YOUTH unemployment is set to hit a record high of more than 1million this year.

It will mean youngsters face a worse jobs crisis than in the 1990s recession or the 2008 financial crisis. 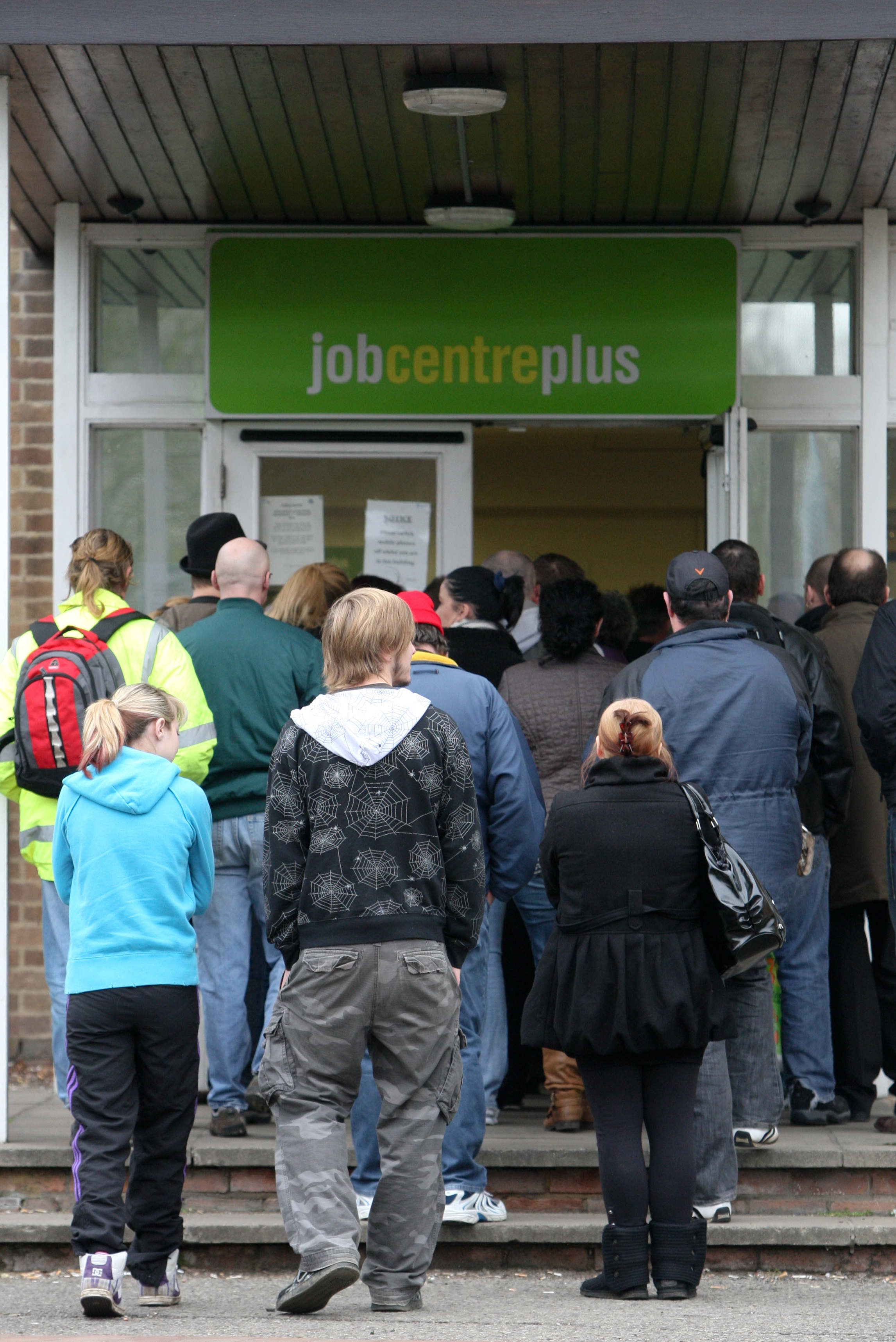 Think-tank the Institute for Public Policy Research said 410,000 18 to 24-year-olds were already jobless.

The predicted 1.03million total would be the highest since comparable records began in 1992.

Harry Quilter-Pinner, senior research fellow at the IPPR, warned that would be “a huge waste of talent and potential”.

But he added: “It doesn’t have to be like this.”

He called on Boris Johnson to set up a £3billion job guarantee to get every under-25 in work, on an apprenticeship or in training.

Ministers should create 140,000 new jobs in areas such as construction and care for those on the dole for six months.

And taxpayers should pay the wages for the first six months, in the hope bosses keep the youngsters on afterwards.

The IPPR also wants a £1.5billion apprenticeships fund and for jobless benefits to be reformed. 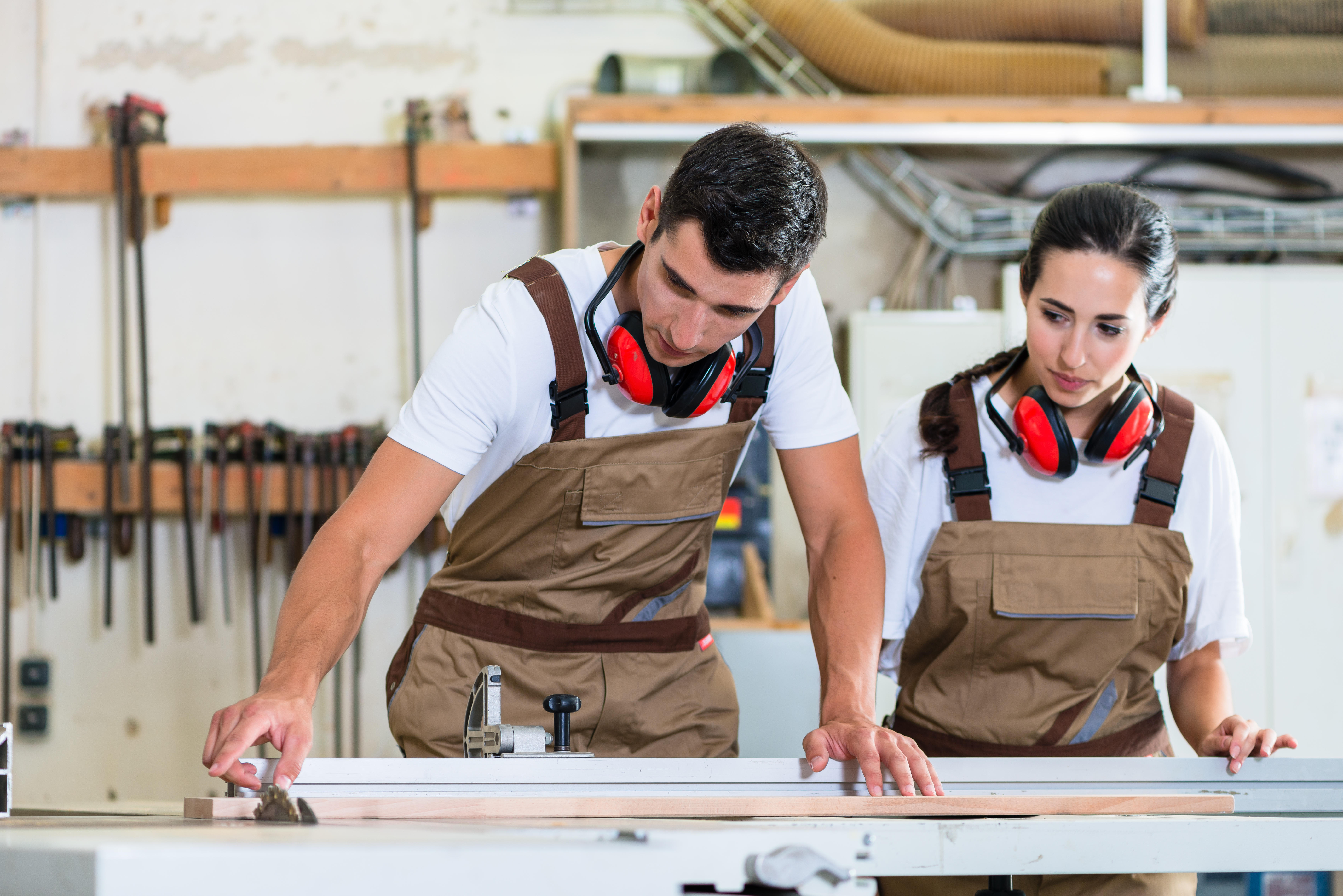