Young mother, 27, collapses and dies in Italy after allergic reaction

Young mother, 27, collapses and dies in Italy after eating leftover pasta she found in the fridge without realising it contained shrimp which she was deathly allergic to

A mother has collapsed and died in Italy after eating a single forkful of pasta without realising it contained shrimp – which she was deathly allergic to.

Refka Dridi, 27, a waitress from Palermo, Sicily, ran to get help after realising what had happened, but collapsed and fell into a coma before medics arrived.

She died two days later in hospital without regaining consciousness, leaving behind her partner and their eight-month-old son. 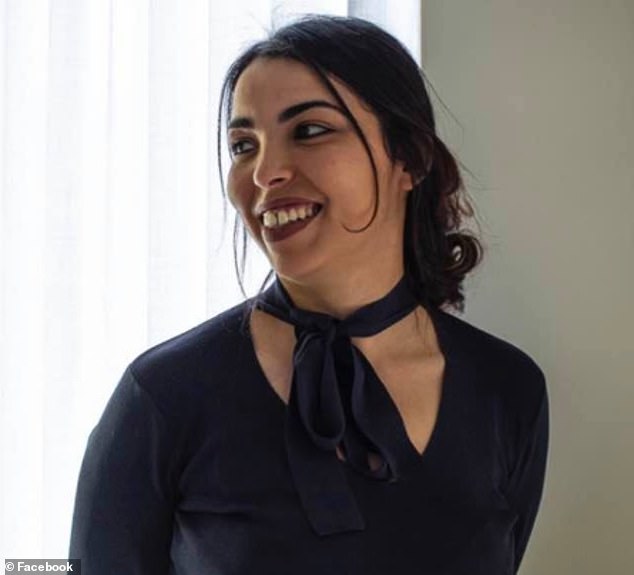 Refka Dridi, 27, a waitress from Sicily, came home late from work last week when she ate a forkful of leftover pasta she found in the fridge without realising it contained shrimp

The tragedy unfolded on Thursday last week, when Dridi returned home from work and went to the fridge to eat, according to Corriere della Serra.

Inside, she found a plate of pasta and ate a single forkful without realising it contained shellfish.

Her partner, a businessman, was out of the house so she had to run to neighbours to explain what had happened.

They called paramedics, but before the ambulance could arrive she went into anaphylactic shock and collapsed.

She was taken to hospital on life support but passed away on Saturday.

Refka, who was born in Tunisia, had lived in Italy for at least 10 years. She had worked at award-winning restaurant I Pupi in Palermo for the last four. 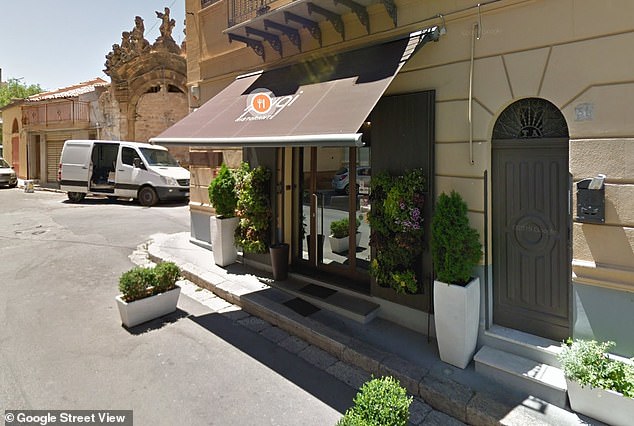 Dridi, who worked at this restaurant which broke news of her death, ran to get help but collapsed into a coma before medics could arrive and died two days later

Breaking the news of her death on Facebook, restaurant general manager Laura Codogno wrote: ‘A lightning bolt in heaven that has left no escape.

‘Our Refka, the smiling face of our restaurant, was struck by a fatality that ripped her from her family, friends and work.

‘Her smile, her discreet elegance, her Mediterranean beauty, the sunnyness of her eyes, the confidence that her gaze transmitted, the desire to be good at carrying out her activity, always with precision and grace.

‘We were attached to her and she was attached to us. She will continue to be part of the I Pupi family. Thank you Refka.’