A YOUNG couple have been left heartbroken after finding the body of a baby boy in woods at a gold course.

Devastated neighbours told how the walkers were left distraught after making the discovery at Brackenwood golf course in the Wirral, Merseyside on Friday. 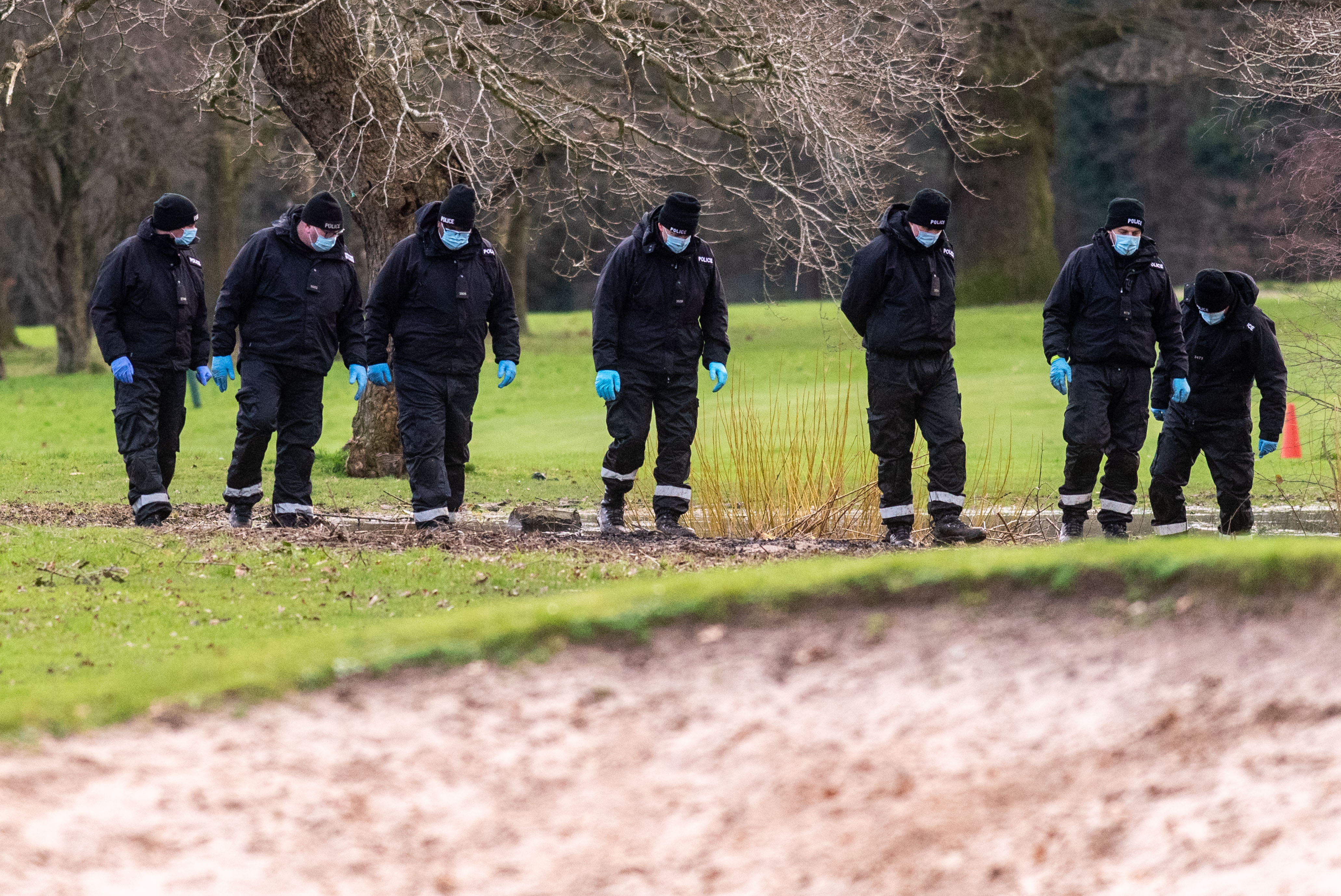 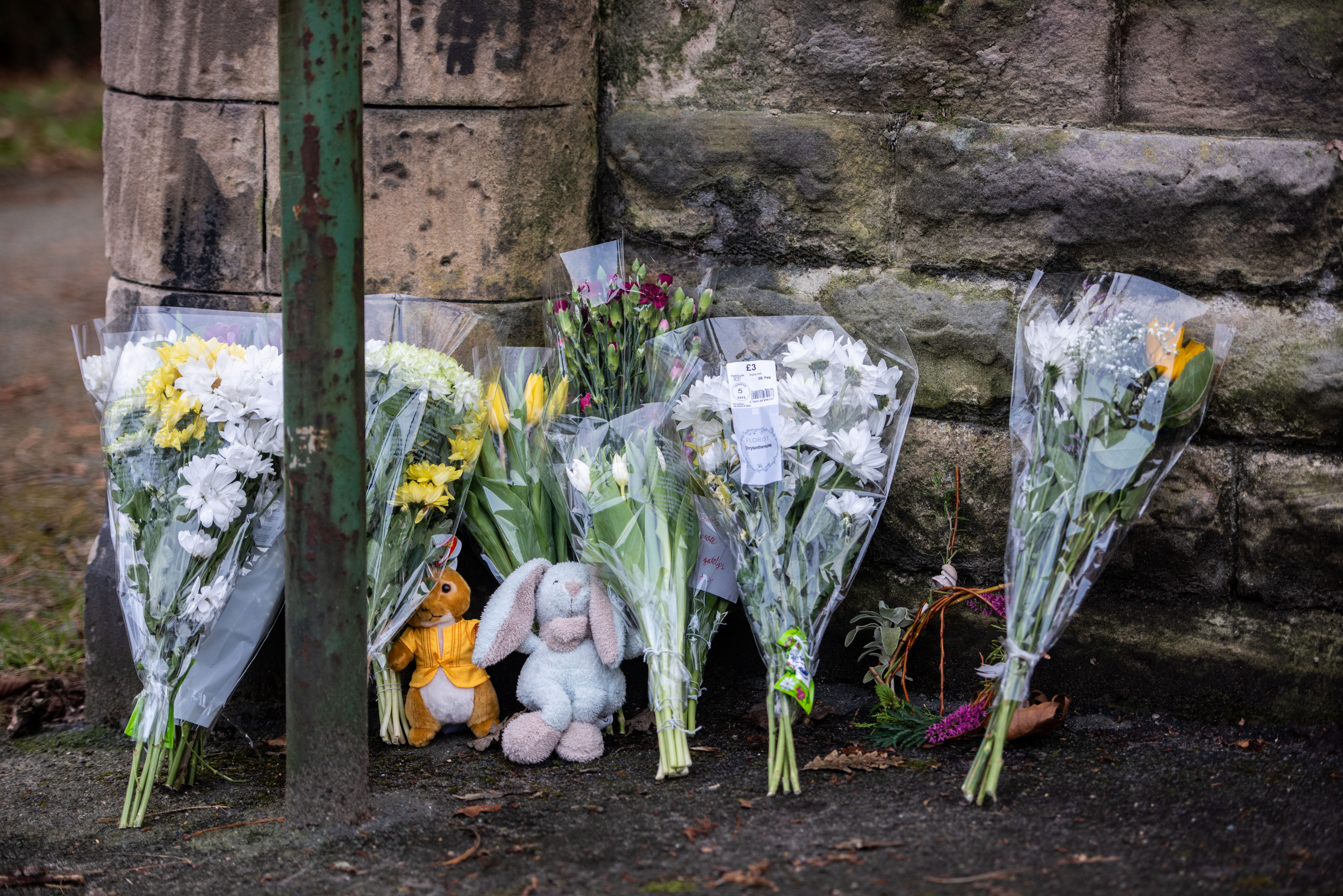 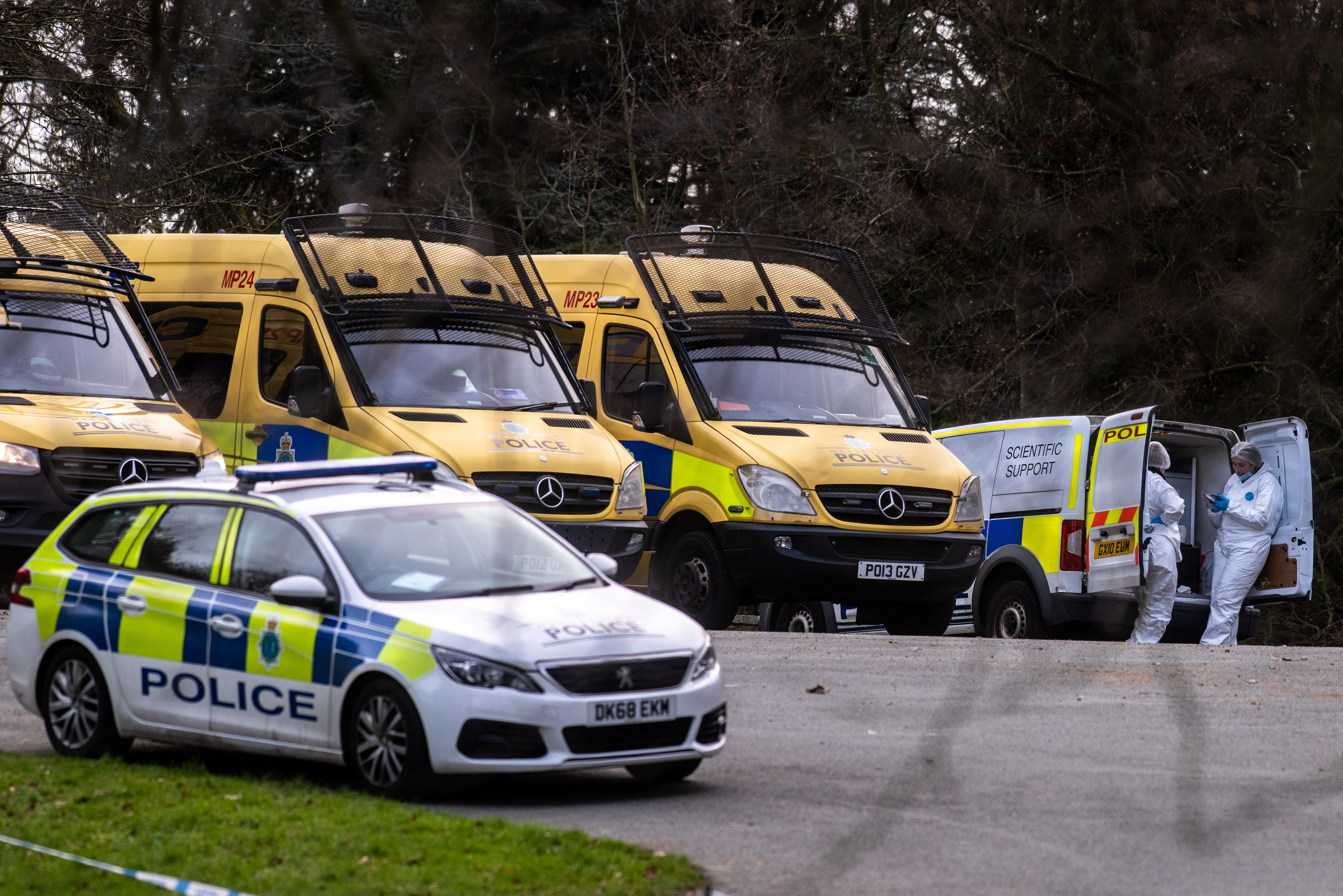 Merseyside Police are investigating the incident and treating the death as unexplained.

Cops are also trying to trace the mother of the baby to check her welfare and offer any support.

A force spokesman said it was not yet clear when the baby died, how long the body had been there or the cause of death.

The golf course is used by dog owners and walkers and Sue McLoughlan was out walking her dog when officers arrived at the scene.

She believes a young couple made the tragic discovery after seeing them looking “upset and ashen-faced”.

Sue, 47, said: “I saw the couple being taken away in a police car so I think it must have been them who found the baby’s body.

“They were young – in their 20s – and looked upset and ashen-faced. It must have been awful for them.

She said a path runs across the golf course near to where the body was found, thought to be close to the 16th or 18th fairway.

Sue added: "I thought a dog walker or somebody else would have found the body sooner". 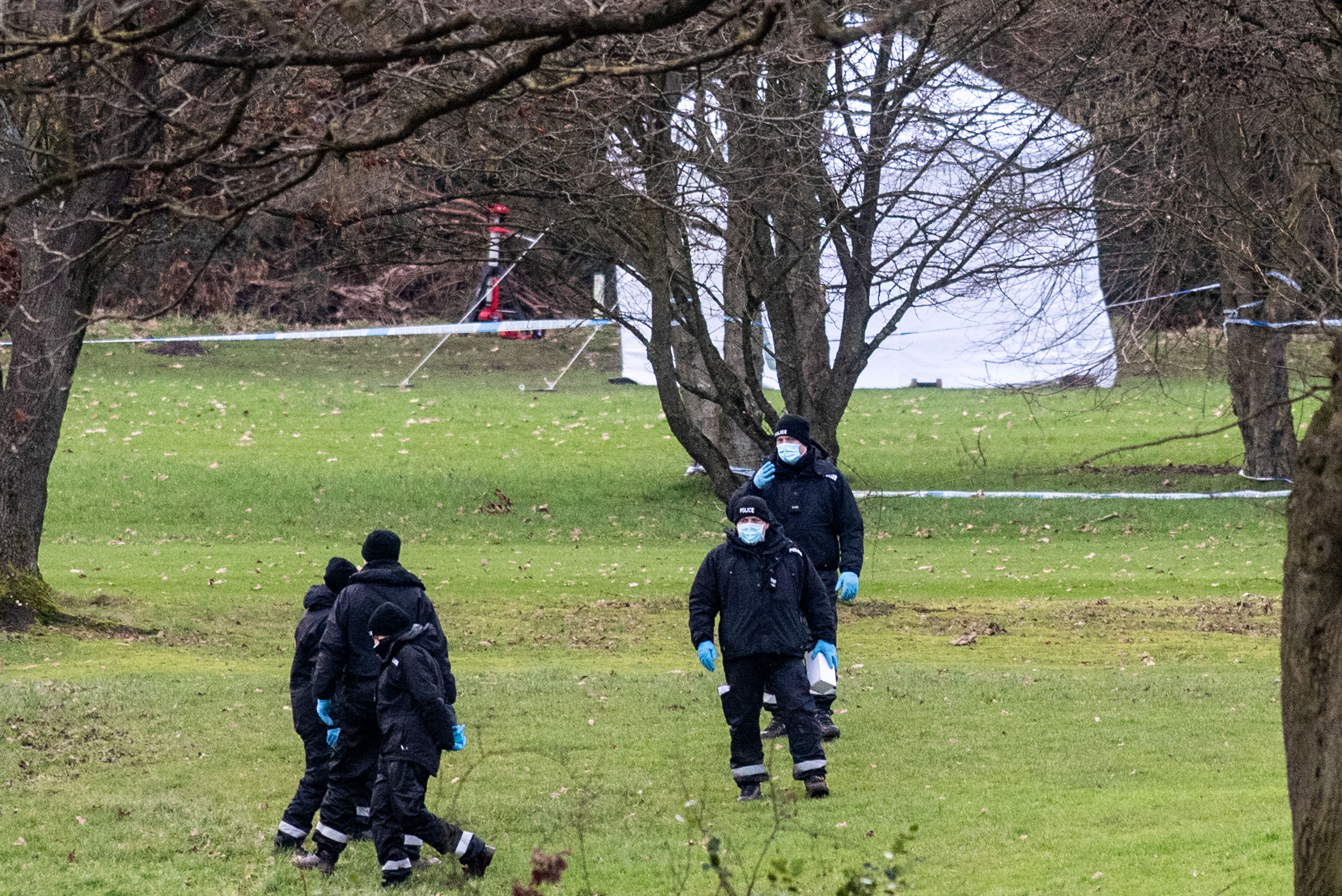 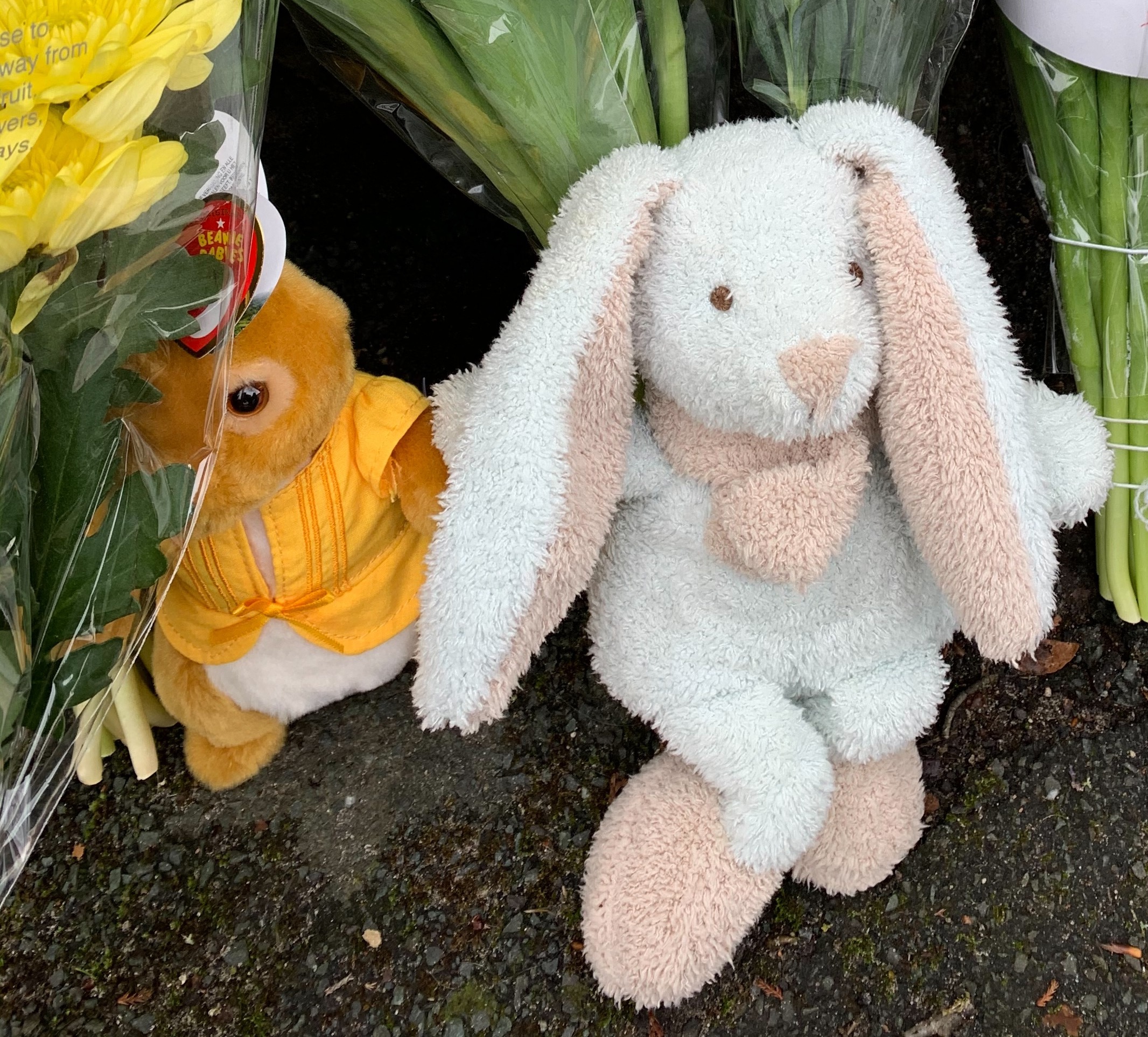 Another resident, who didn’t wish to be named, said he’d also seen a couple speaking to police.

He said: "I saw a lot police cars arriving at the golf course and walked up the road to see what was going on.

“Then I saw a couple being taken away by police, so I assume they had something to do with the baby’s body being found.”

Merseyside Police confirmed to The Sun Online that the tragic find was made by a couple who were out walking their dogs.

Large sections of the golf course and a road next to it remained sealed off today and several police vehicles were parked inside.

A forensic tent remained erected on part of the course and teams of officers could be seen combing the area.

Floral tributes have been left at the scene and one read: “Sweet dreams and rest in peace."

A post mortem is due to take place on Monday.

Detective Chief Superintendent Lee Turner said: “This is obviously a very distressing incident but I want the public to be reassured that we will do everything in our powers to investigate what has taken place.

“I would ask that people avoid speculating about what has happened until the full facts are known.

“At this stage, all we can say is that the body of what appears to be a full-term baby boy was discovered in a wooded area on the golf course yesterday and police were alerted.

“A post mortem will take place on Monday to establish how and when he died and how long his body was there before being discovered.

“Extensive enquiries are currently being carried out to trace the mother of the baby to check her welfare and offer any support. I would ask anyone who has any information which could assist us with that to contact us as a matter of urgency.

“I would also ask anyone who has any information which could further assist the investigation to contact us either by calling 101, DM @MerPolCC or anonymously via CrimestoppersUK on 0800 555 111.” 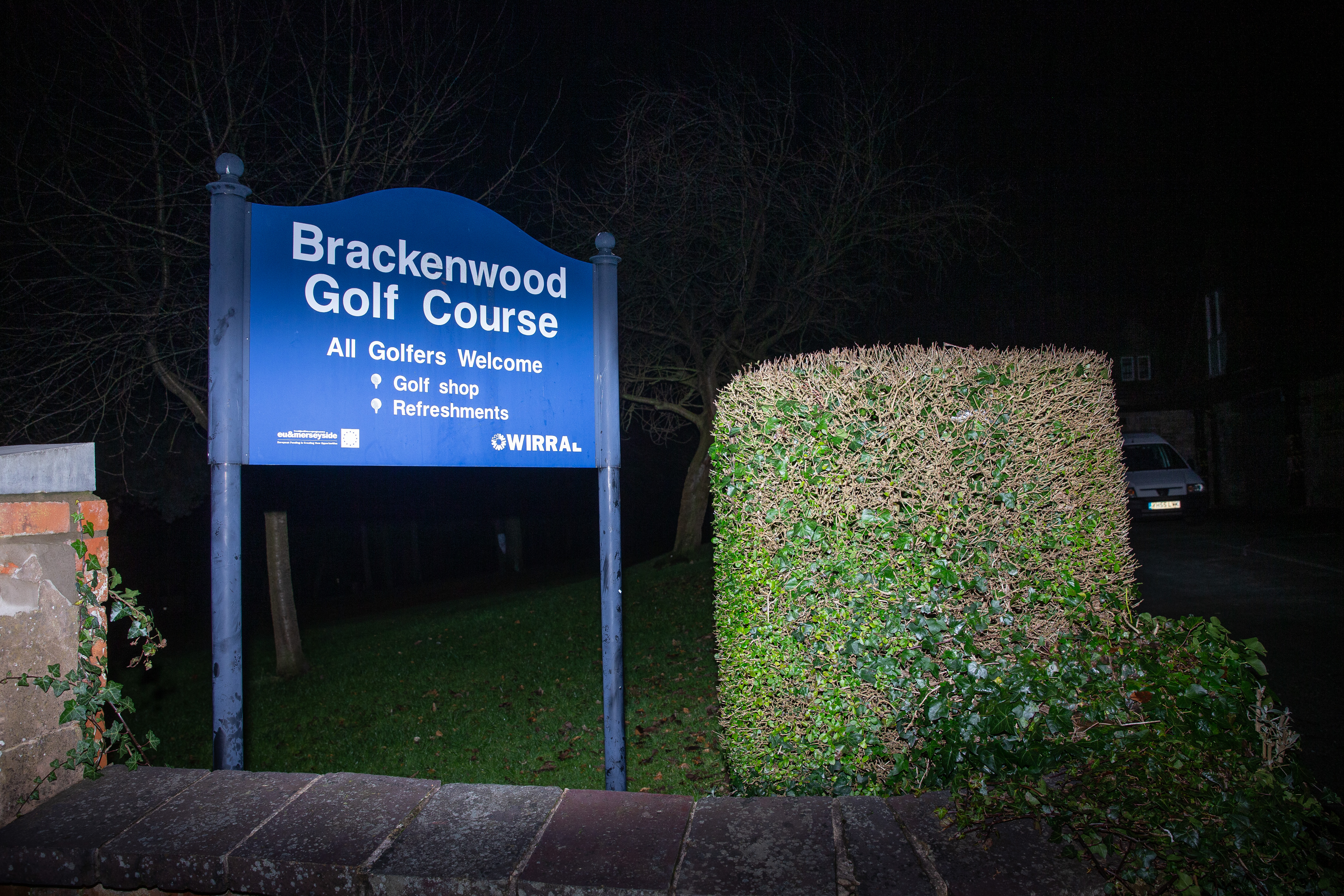