Home » World News » Wuhan coronavirus lockdown – when did it end and what happens now? – The Sun

Wuhan coronavirus lockdown – when did it end and what happens now? – The Sun

WUHAN, the Chinese city infamous for the scourge of coronavirus, is celebrating the end of its strictly enforced, months-long lockdown.

As the UK and other countries continue grappling with lockdown conditions, life is today returning to normal for people at the original epicentre of what has since become a pandemic, killing 83,000 across the globe. 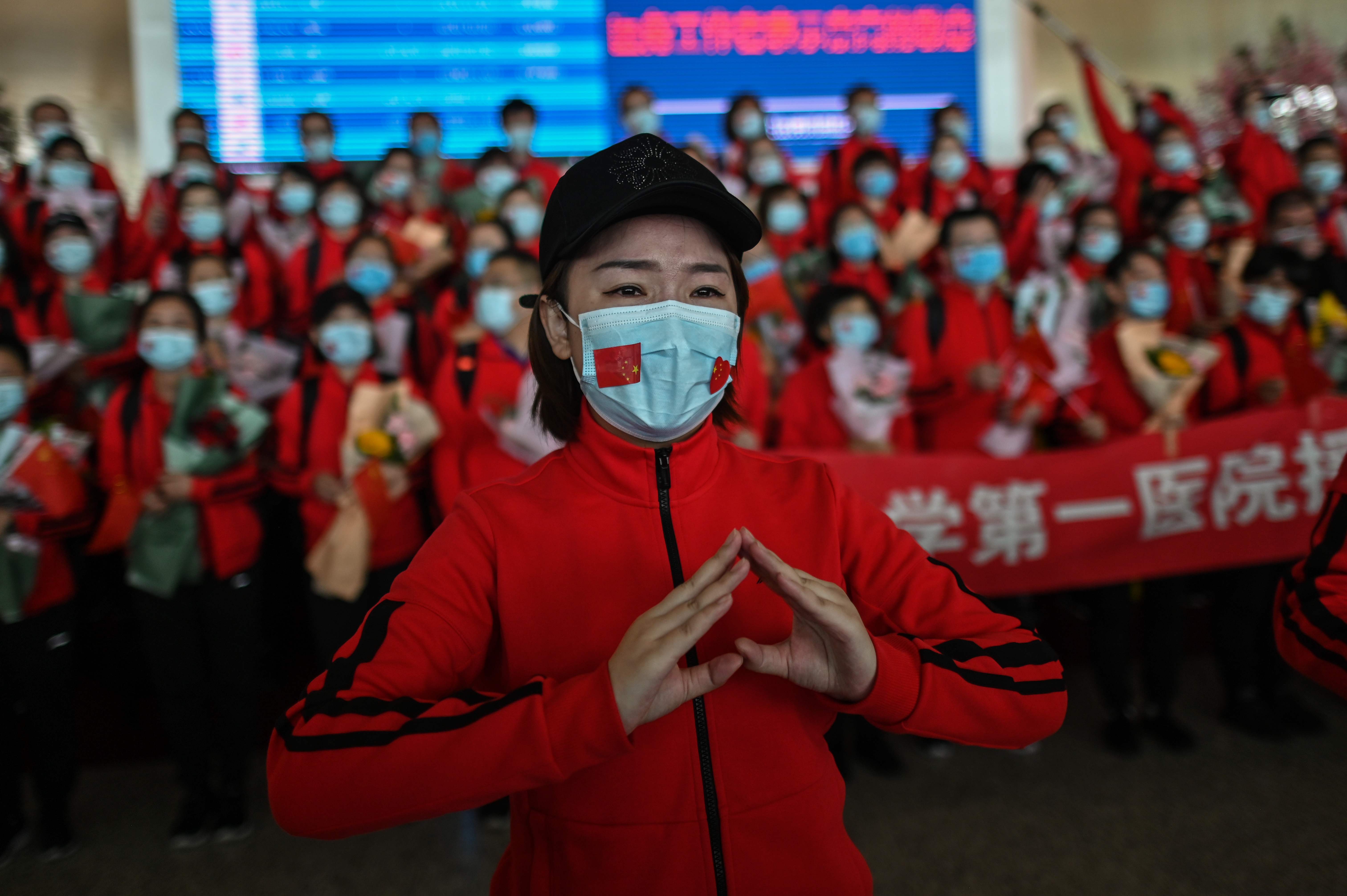 When did Wuhan's coronavirus lockdown end?

The Chinese city where the new coronavirus emerged – Wuhan, in Hubei Province – lifted its lockdown on Wednesday, April 8.

More than 50,000 people in Wuhan were infected with Covid-19, and more than 2,500 of them died – about 80 per cent of all deaths in China, according to official figures.

The virus has since spread around the world, infecting nearly 1.5million people, killing 83,000, according to Worldometers' stats, and wreaking havoc on the global economy as governments imposed lockdowns to rein in its spread.

Moments after the lockdown was lifted a relieved, and emotional, Wang Wenshu told Reuters at Wuhan's Tianhe airport: "I'm going to see my parents.

"Of course I miss them. Stop asking me about it or I'm going to cry." 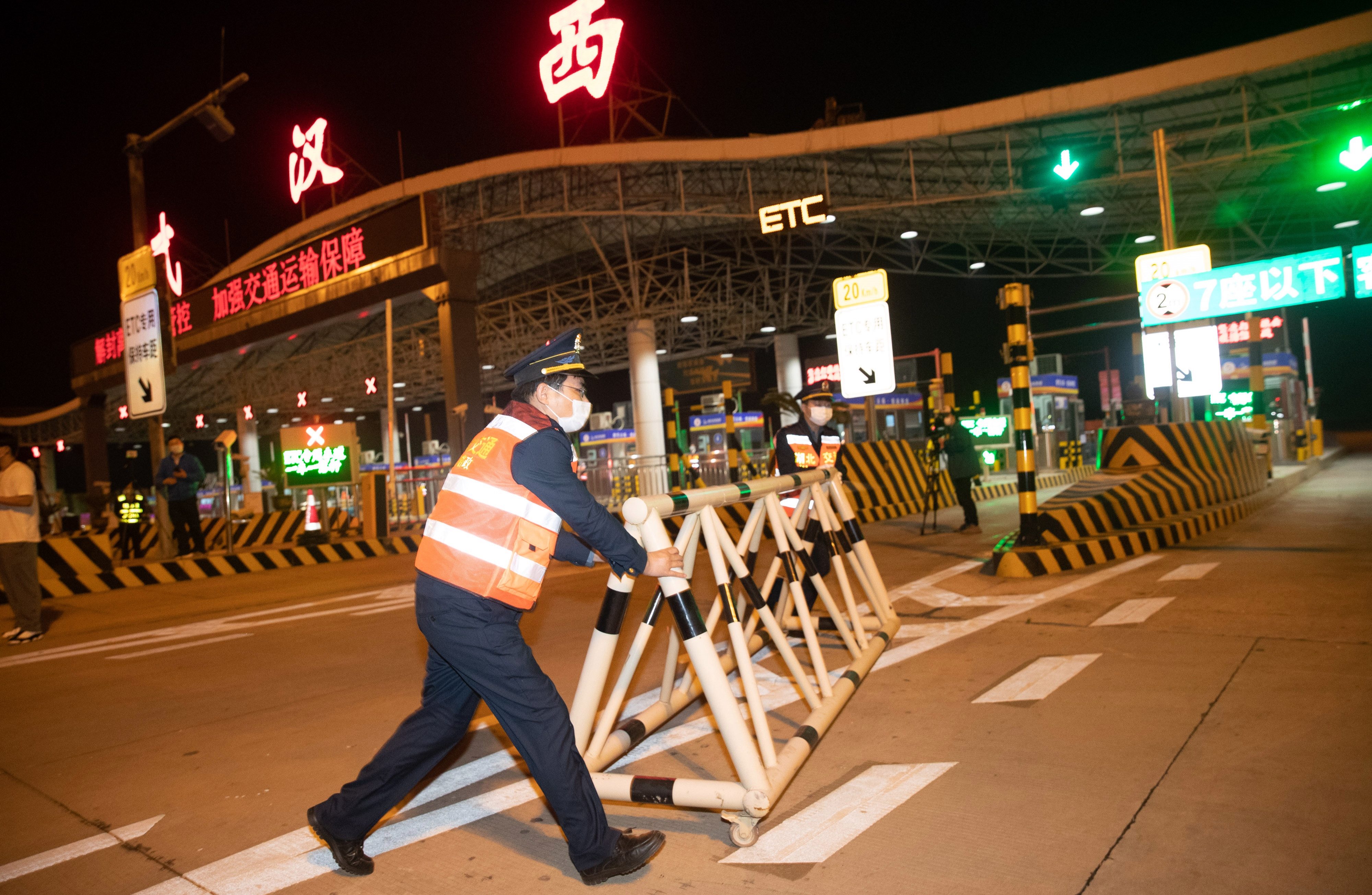 Some 55,000 people were expected to leave Wuhan by train today.

By early morning, more than 10,000 had left by plane, an airport official said.

People from Wuhan arriving in Beijing must undergo two rounds of testing for the virus.

Officials had sealed off the central city of 11 million people on January 23, when the killer bug began spiralling out of control.

It stopped the movement of Wuhan's residents with all public transport, including buses, railways, flights, and ferry services suspended for more than two months.

Following the isolation of Wuhan, another 14 cities in China were placed on lockdown on January 24 – with the measures restricting the lives of 50 million people.

On February 20, China extended these restrictions to the shutdown of schools and manufacturing plants in the Hubei province. 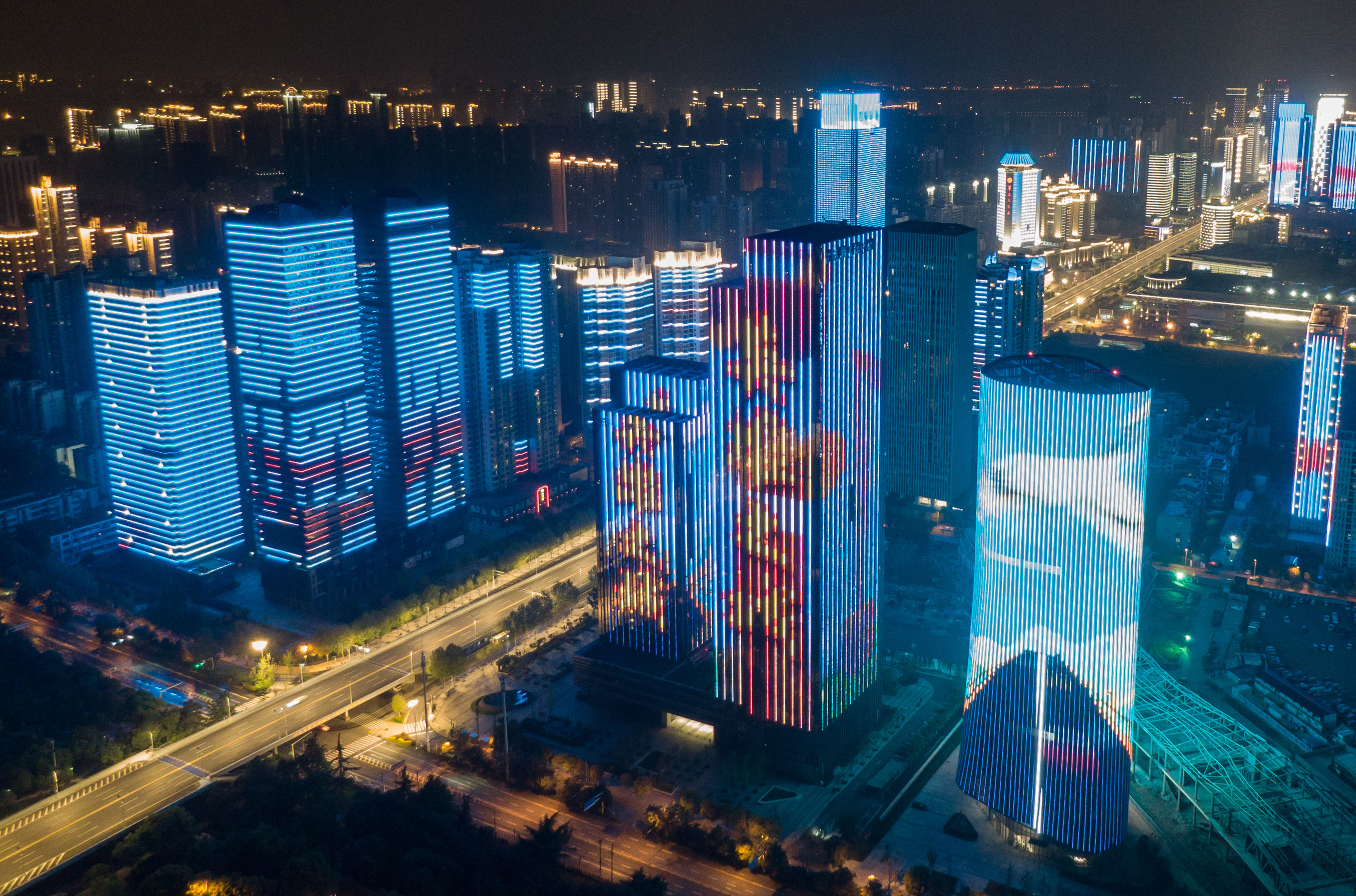 What happens now in China?

Residents have been urged not to leave Wuhan or Hubei province, or even their neighbourhood, unless absolutely necessary.

There are still concerns about a second wave of coronavirus in China, following a recent surge in asymptomatic cases.

New imported cases in the far northern province of Heilongjiang escalated to a daily high of 25, after an influx of infected travellers crossing the border from Russia.

On Wednesday, Suifenhe city announced restrictions on the movement of residents similar to the measures in Wuhan.

People must stay in their residential compounds and only one person per family can leave once every three days to buy necessities, and must return on the same day, state-run CCTV reported.

"While the whole country is celebrating the unlocking of Wuhan, few noticed that Heilongjiang is under enormous pressure dealing with infections coming over the border," one person wrote on the Weibo social media platform. 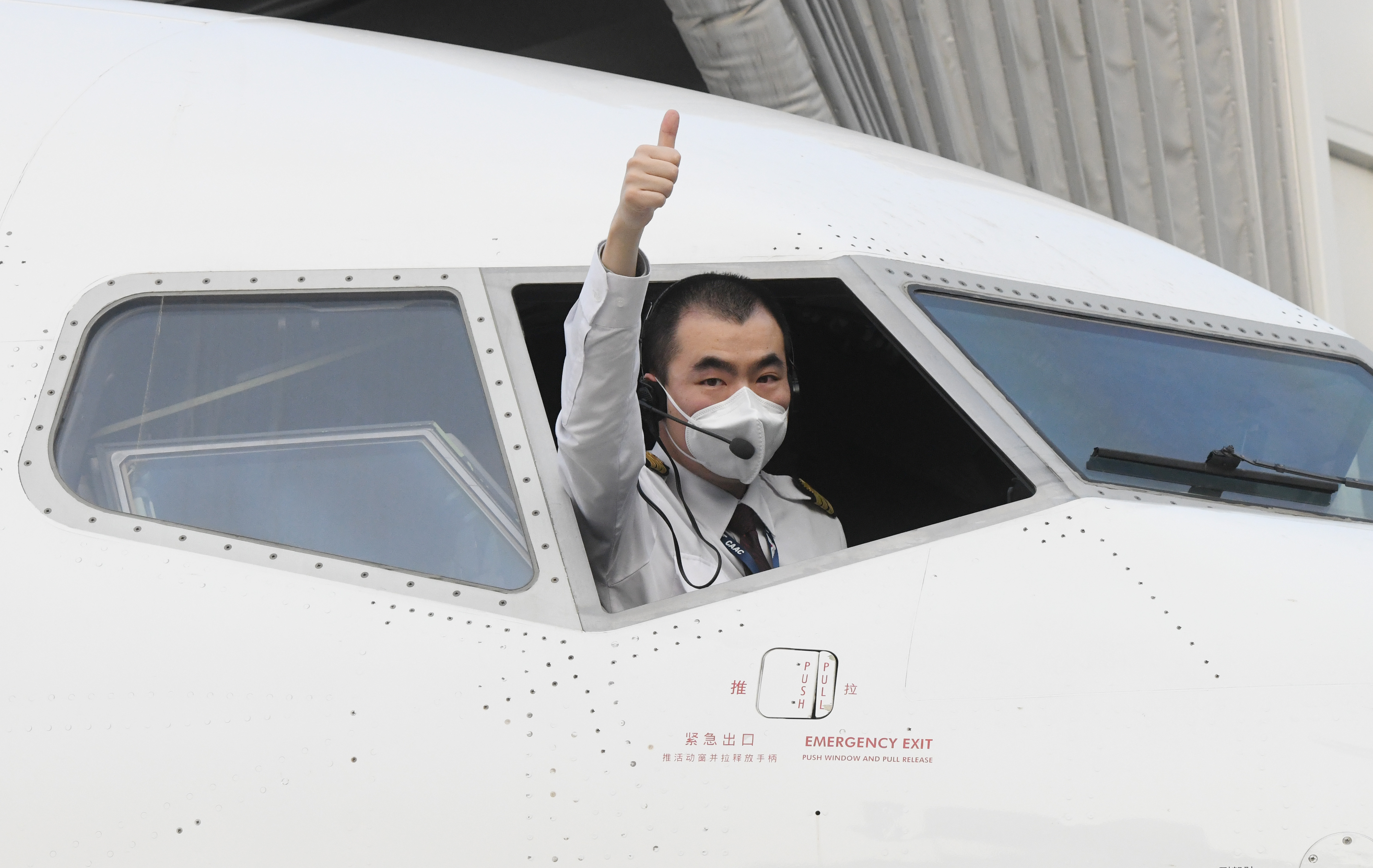 To stem infections from outside its borders, the regime has slashed the number of international flights and denied entry to virtually all foreigners.

It also started testing all international arrivals for the virus this month.

China is maintaining strict screening protocols, as it's concerned about any resurgence in infections by virus carriers who exhibit no symptoms and infected travellers arriving from abroad.

Reuters reports that new coronavirus cases doubled on Tuesday, April 7, as the number of infected visitors from overseas spiked, while new asymptomatic infections more than quadrupled.

New confirmed cases rose to 62 on Tuesday from 32 a day earlier, the National Health Commission said – the most since March 25.

The number of new asymptomatic cases rose to 137 from 30 a day earlier, the health authority said on Wednesday, with incoming travellers accounting for 102 of the latest batch.

Authorities do not count asymptomatic cases in their tally of confirmed infections until patients show symptoms such as a fever or a cough.

As of Tuesday, 1,095 asymptomatic patients were under medical observation, with 358 of them travellers arriving from abroad. 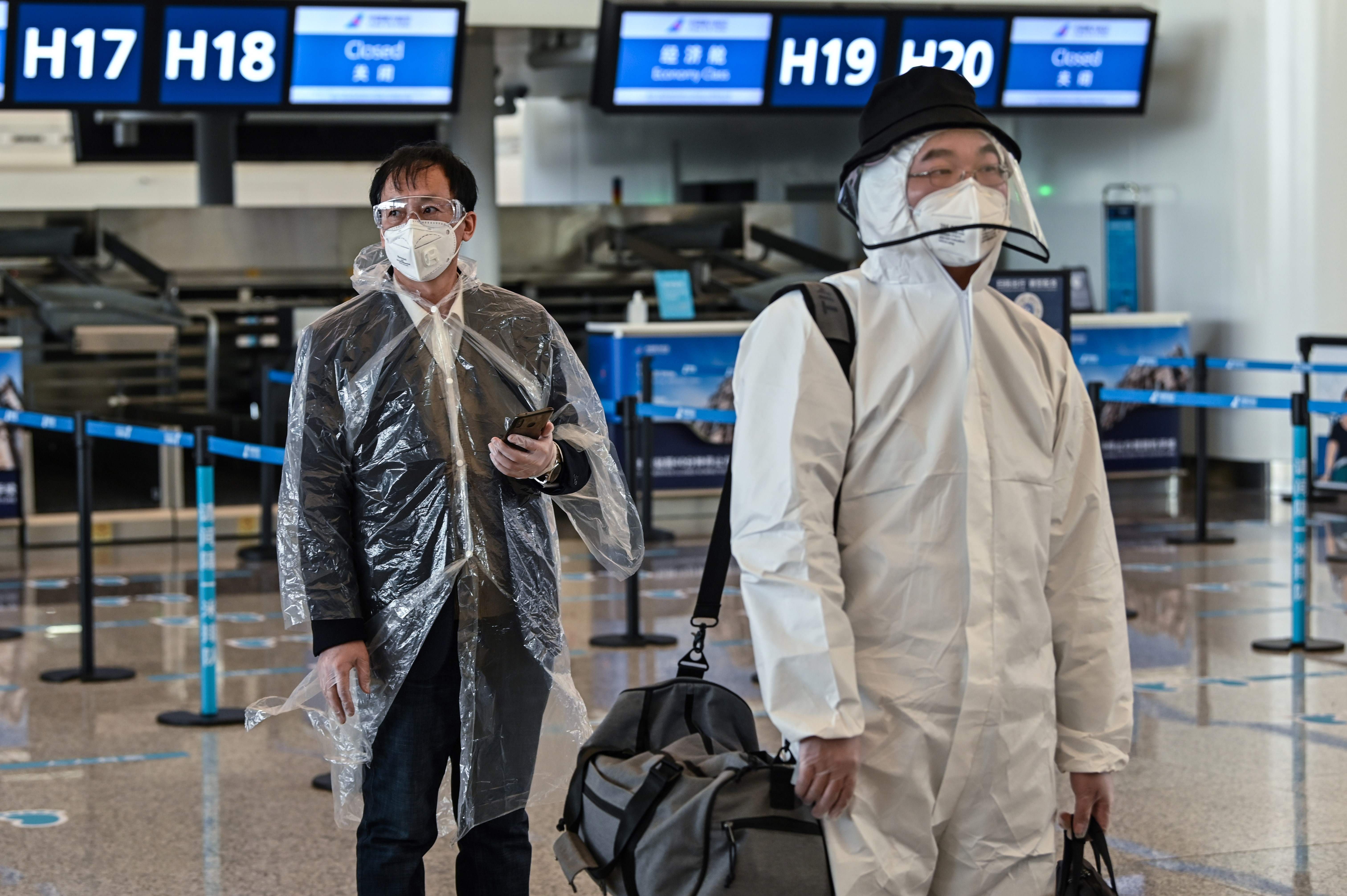 When did coronavirus start in China?

Wuhan in the Hubei province saw its first coronavirus case at the end of 2019. As of April 8, there's been a reported 82,000 people diagnosed with the disease, and more than 3,300 deaths across China. 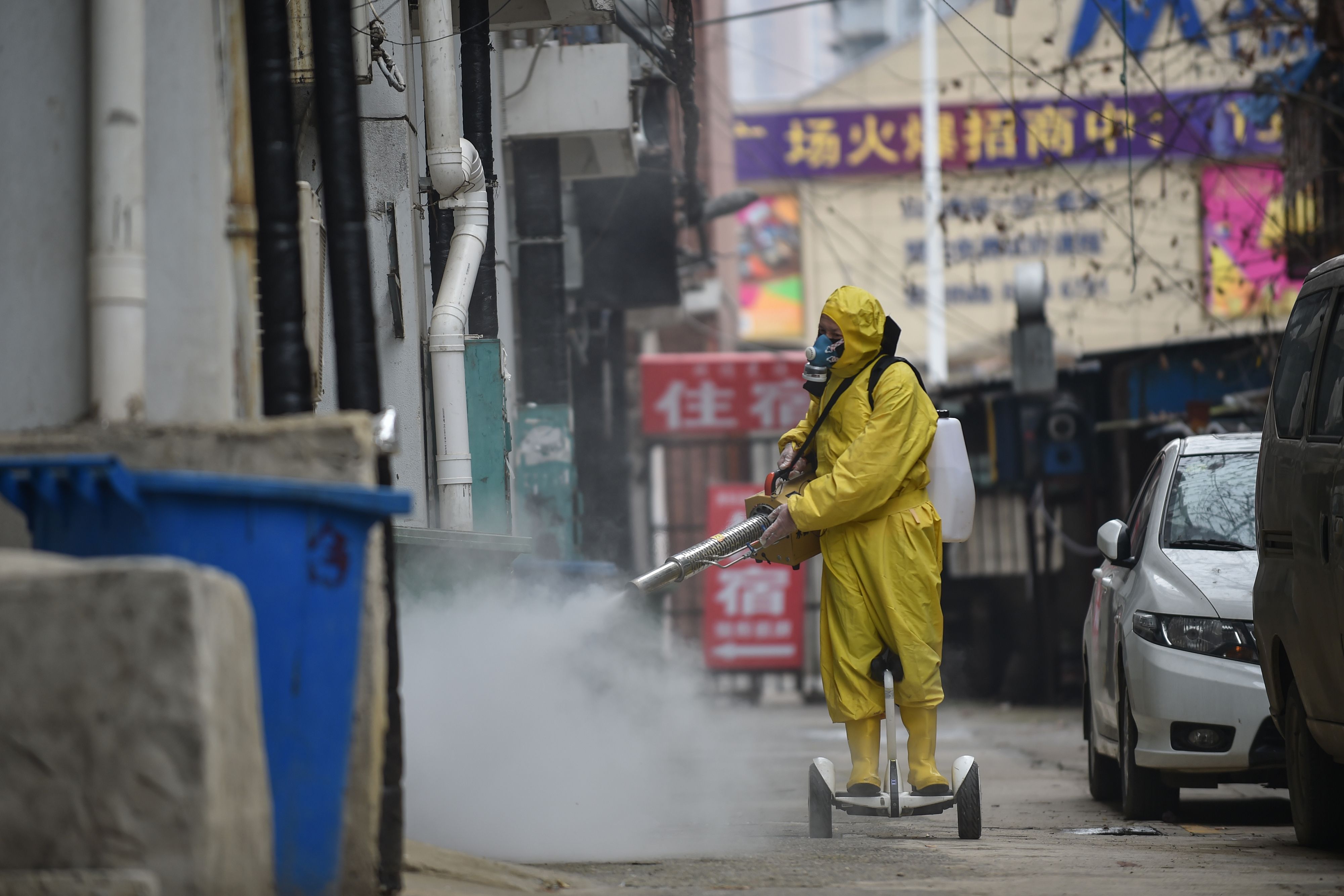 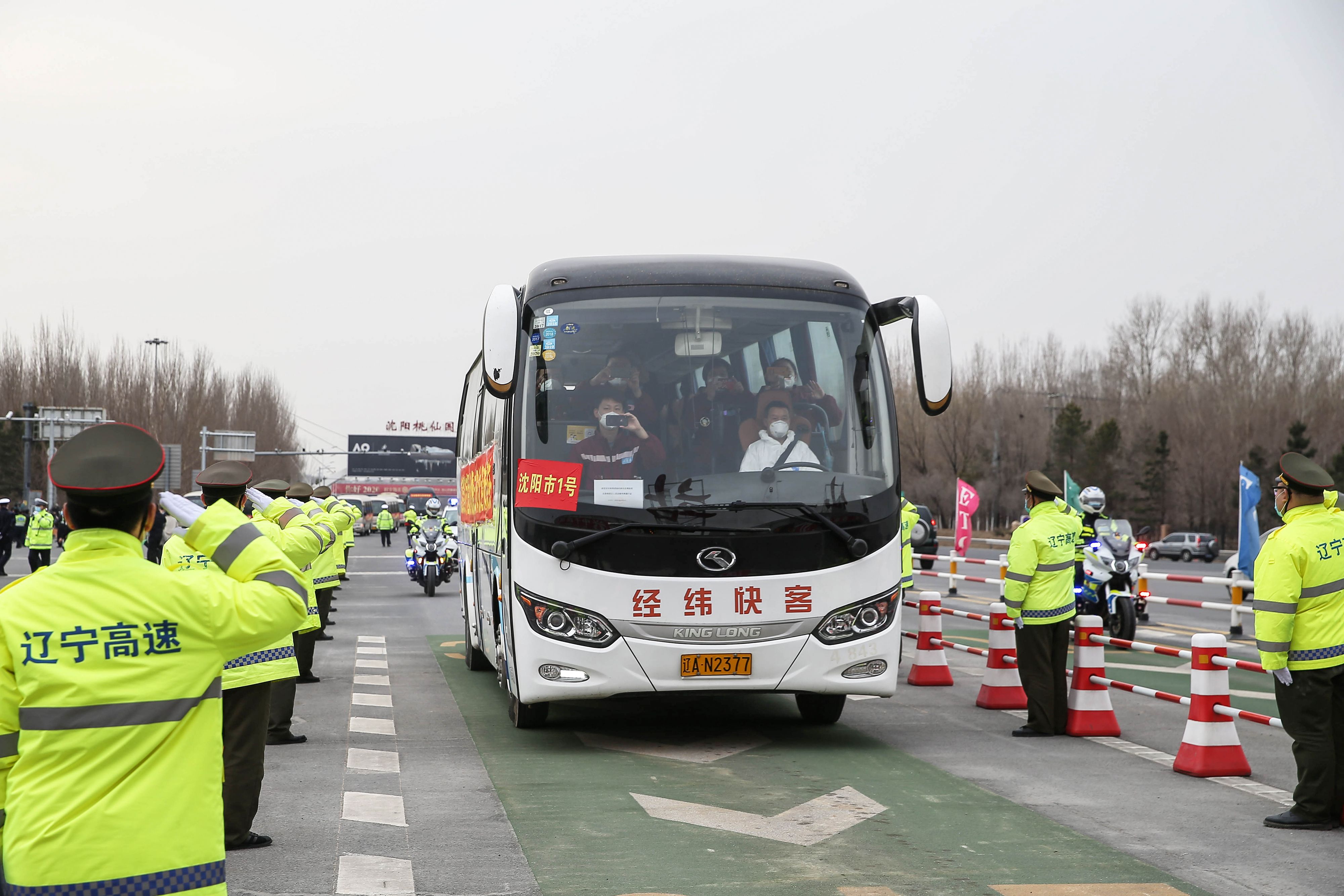