HORRIFIED shoppers claim they found a deadly spider that can kill in two hours in bananas from Tesco.

Two people came home with eggs and a "deadly" spider in their bunches from the same Kidderminster store. 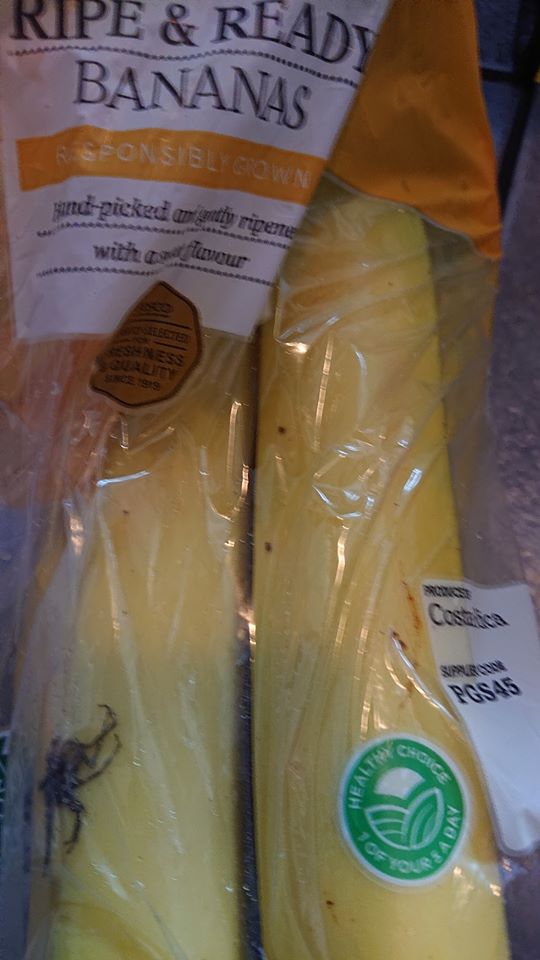 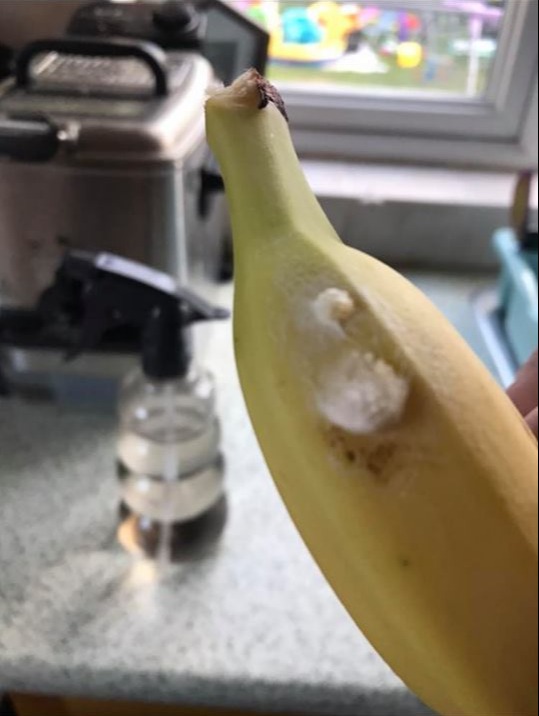 Experts have struggled to make up their minds on what the spider could be – with one saying it is a dangerous Brazilian wandering spider, and another saying it isn't harmful.

The wandering spider is thought to be the world's most dangerous, with a poison that can kill its victim in two hours.

It has been known to hide and lay eggs in banana plants in native South America.

The Mirror reports Dad-of-two Geoff, 40, said: “We noticed it while unpacking in the kitchen. It looked like it had been squished when we packed the bags.

“I contacted Tesco straight away and got on social media to warn others, just in case.

“I’m very glad it was dead by the time we became aware of it – but the entire episode has put the kids off bananas.”

A pest control expert said he thought it could be a young wandering spider, due to the distinctive stripes on the legs.

And Keeley Ballard noticed egg sacs on her fruit, before throwing them away.

She said: "I couldn’t bear to keep them in the house, I poured boiling water on them and threw them out.

"I can’t fault Tesco though. This is the only problem I’ve ever had the whole time I’ve been using their stores.”

A Tesco spokesperson said, “We were sorry to hear about this and are investigating with our supplier.

"There are strict controls in place to ensure that all our bananas are washed and inspected prior to packing so we are looking into what happened." 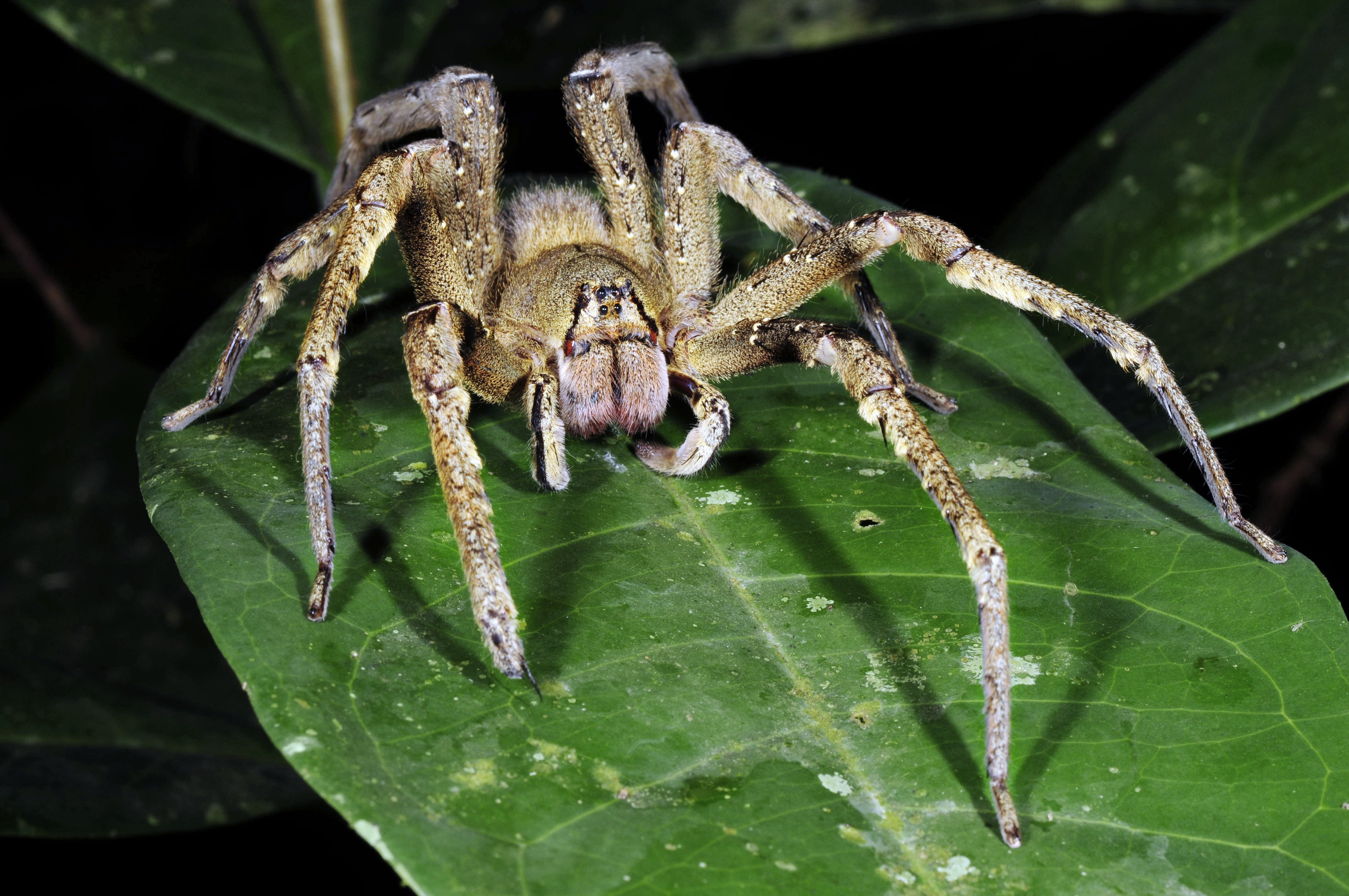 Related posts:
Vitamin B12 deficiency symptoms: The unsettling sign on your skin to watch out for
Toddler is caught sneaking out of bed to cuddle up with his dog
Popular News
‘Bachelorette’ Star Becca Kufrin & Garrett Yrigoyen Split & End Engagement After 2 Years Of Dating
07/08/2020
Man Utd wonderkid Ramon Calliste, called ‘the next Giggs’, now owns luxury watch business and makes £5m a year – The Sun
26/03/2020
Megan Thee Stallion Addresses Criticism Over Twerking: ‘I Love to Shake My A**’
26/03/2020
Police guard shops to stop coronavirus panic-buyers and enforce social distancing – The Sun
26/03/2020
Coronavirus: Good Morning Britain’s Dr Hilary reveals ‘game-changing’ self-testing kit
26/03/2020
Recent Posts
This website uses cookies to improve your user experience and to provide you with advertisements that are relevant to your interests. By continuing to browse the site you are agreeing to our use of cookies.Ok