THE world’s biggest iceberg is set to smash into the British Overseas Territory of South Georgia, threatening to destroy the fragile home of penguins and seals.

In July 2017, the iceberg known as A68a broke off from Antarctica’s Larsen C Ice Shelf. 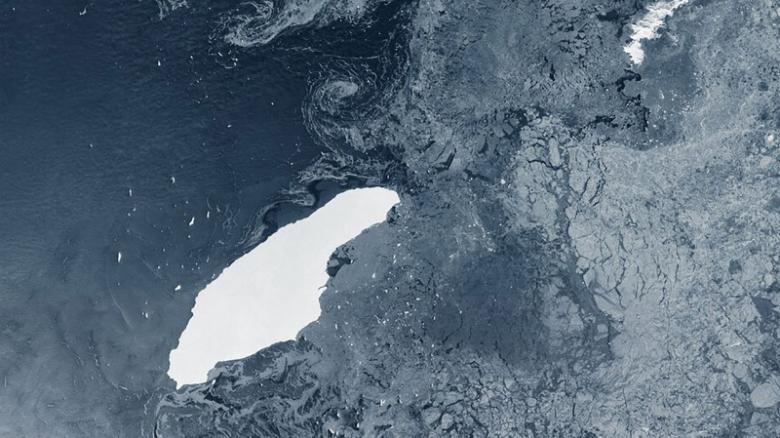 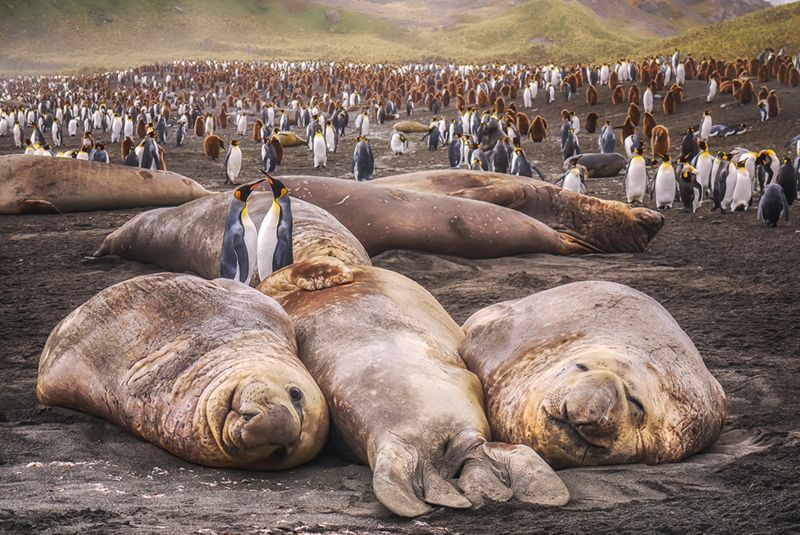 While it is natural for icebergs to break off from Antarctica, the process has been sped up as a result of the change in climate.

The iceberg which looks like a hand with a pointing finger is around the same size as the South Atlantic island with a strong likelihood that it could ground and place itself offshore of the wildlife’s habitat.

This will have devastating consequences to the animals on the island as they will not be able to find food to feed their young.

The iceberg could take up to 20 to 30 days to reach the island’s water considering the rate at which it is traveling.

It is roughly the size of Greater London and weighs billions of tonnes.

Creatures who live on the seafloor would also be crushed if the collision happens.

Experts have warned that the damage done could take several years to reverse.

Professor Geraint Tarling of the British Antarctic Survey told the BBC: “Ecosystems can and will bounce back but there’s a danger here that if this iceberg gets stuck, it could be there for 10 years.

"And that would make a very big difference, not just to the ecosystem of South Georgia but its economy as well.”

Thousands of King penguins distinguished by a splash of yellow on their heads live on the island alongside other species. 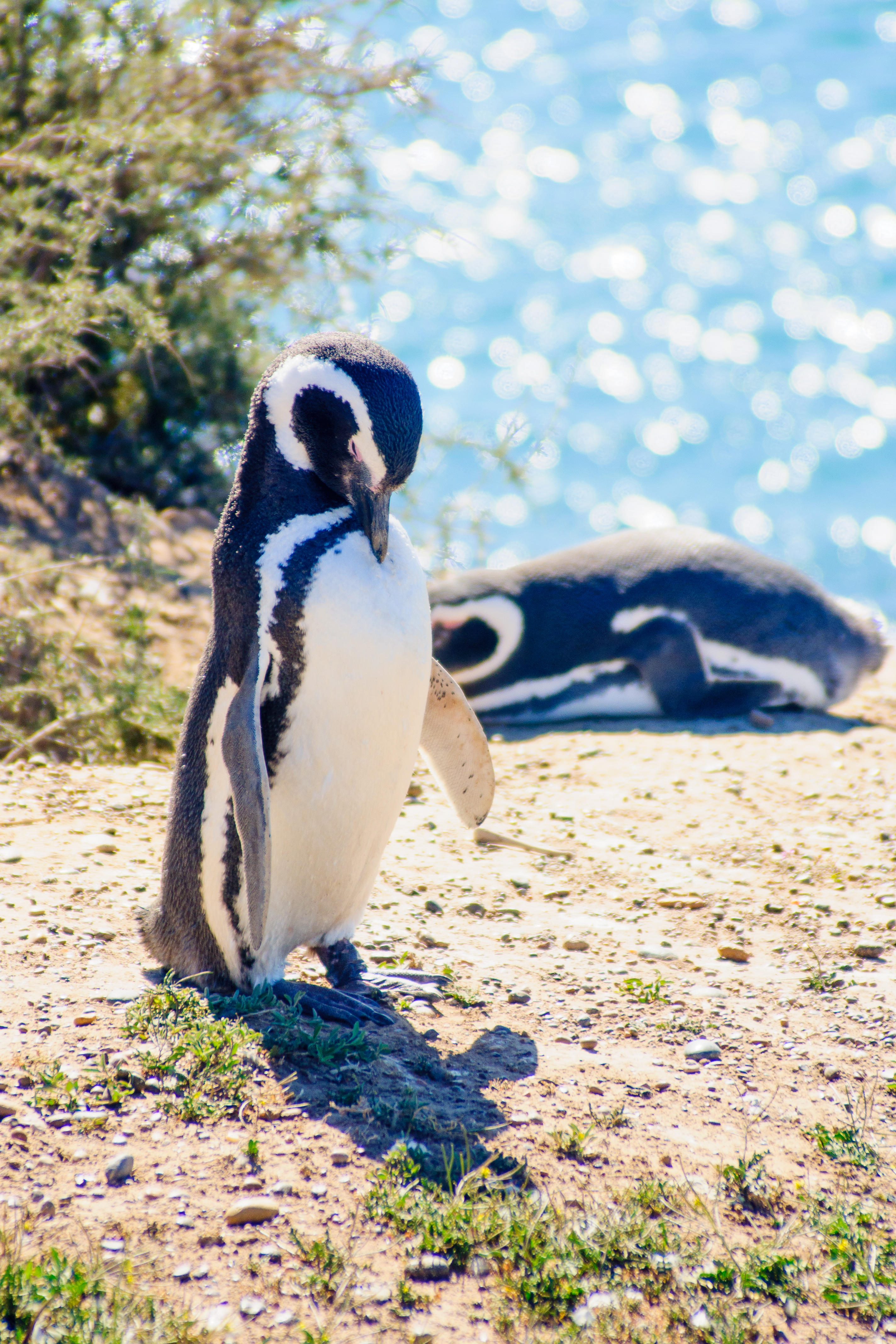 The island is also home to hundreds of seals as well as wondering albatrosses.

Their foraging route could be blocked meaning seal pups and penguin chicks will potentially starve to death.

Another expert from British Antarctic Survey said: “Global numbers of penguins and seals would drop by a large margin.”

They also warn that the carbon stowed by the organisms would also be released into the air, which will add onto the carbon emissions caused by humans.

According to Tarling, as the iceberg travelled with currents across the South Atlantic, it released microscopic edibles which benefitted the smallest organisms.

“Over hundreds of years, this iceberg has accumulated a lot of nutrients and dust, and they are starting to leach out and fertilise the oceans.”

He also cautioned about the effects of climate change, which accelerates the rate at which ice breaks off from Antarctica.

“The amount of ice going from the centre of the Antarctic continent out towards the edges is increasing in speed,” he said.

The Larsen Ice Shelf had been steady up until the end of the 20th century for more than 10,000 years, according to France 24.

However, this started to change when in 1995 an enormous portion broke off.

This was followed by another in 2002.

A process whereby water leaks into cracks at the surface of the ice, known as hydrofracturing is reported to have been the cause of each break off. 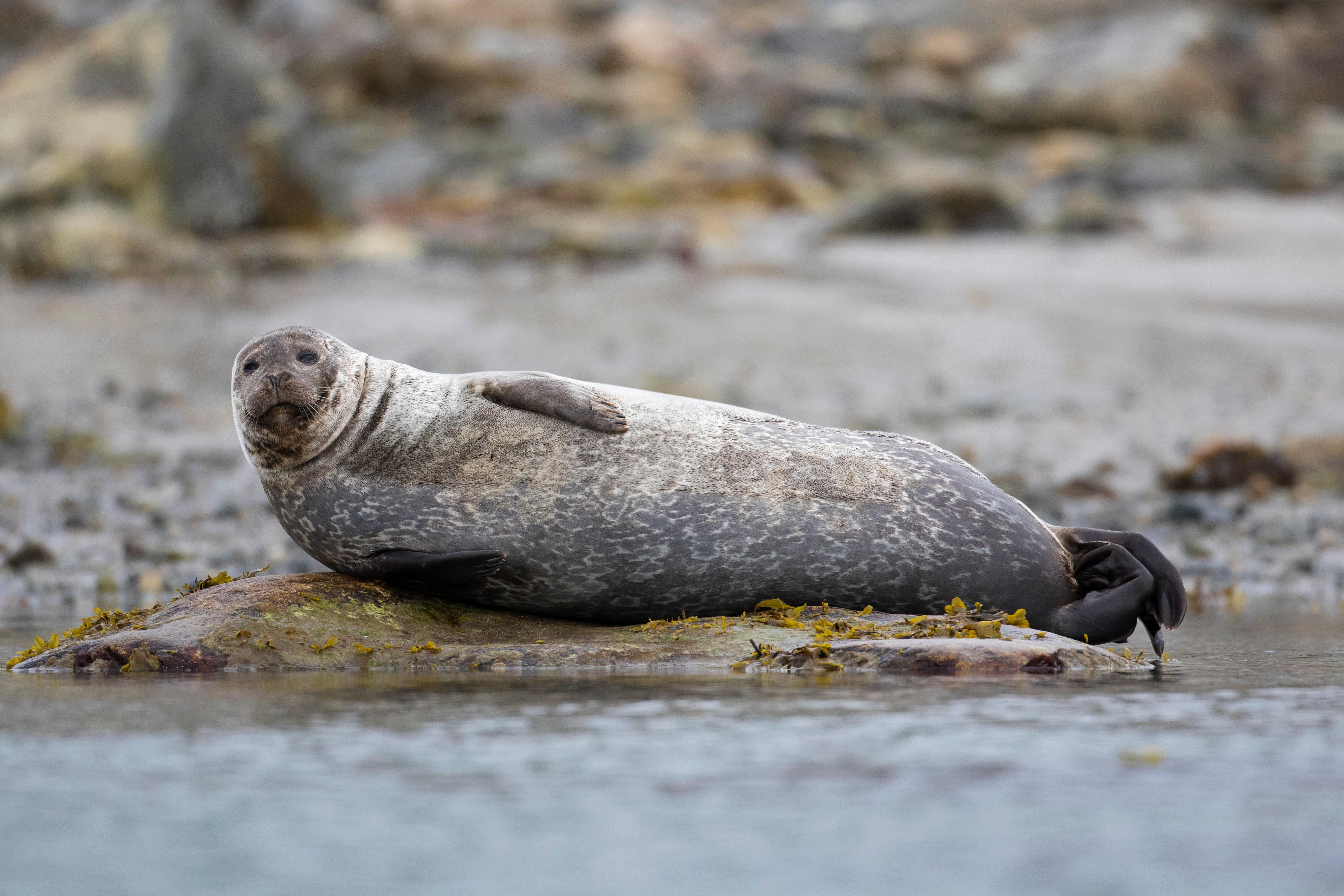 Related posts:
Mina Starsiak Hawk Defends Plan for Tummy Tuck to 'Remove' Her 'Tragic-Looking Scar' After Baby
New Balance Highlights Made in the USA 992 and 990v5 With Neon Accents
Popular News
Disney+ Adds Chadwick Boseman Tribute to 'Black Panther' Opening Credits
30/11/2020
Man Utd wonderkid Ramon Calliste, called ‘the next Giggs’, now owns luxury watch business and makes £5m a year – The Sun
26/03/2020
Megan Thee Stallion Addresses Criticism Over Twerking: ‘I Love to Shake My A**’
26/03/2020
Police guard shops to stop coronavirus panic-buyers and enforce social distancing – The Sun
26/03/2020
Coronavirus: Good Morning Britain’s Dr Hilary reveals ‘game-changing’ self-testing kit
26/03/2020
Recent Posts
This website uses cookies to improve your user experience and to provide you with advertisements that are relevant to your interests. By continuing to browse the site you are agreeing to our use of cookies.Ok