WORKPLACES are reportedly trying to get staff back to the office with free ice cream, yoga classes and rooftop bars after a year of working from home.

Busy architecture firms have been asked to help companies jazz up their offices for the post-pandemic world – with some clients even asking for bouncy castles, skateboards and trampolines. 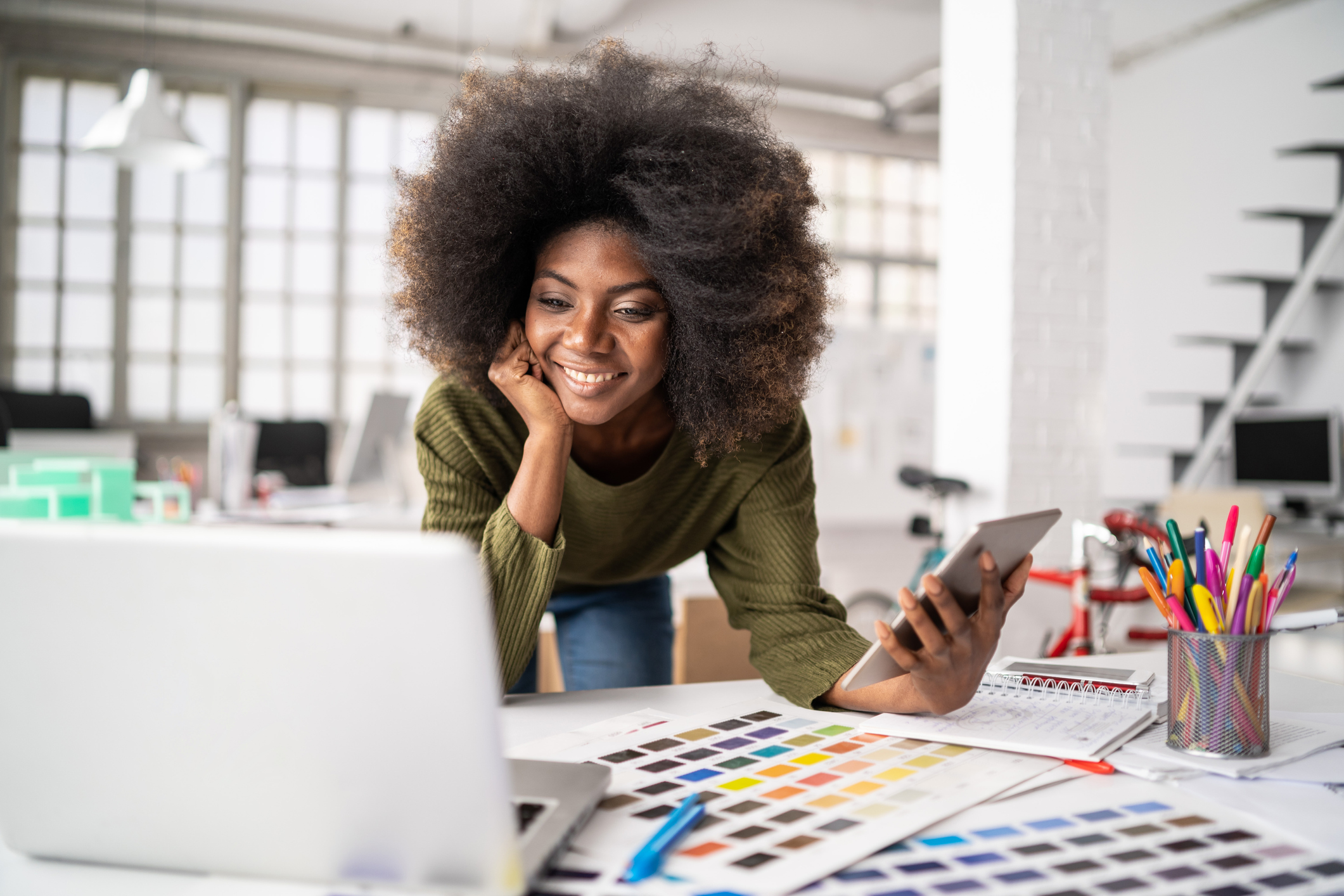 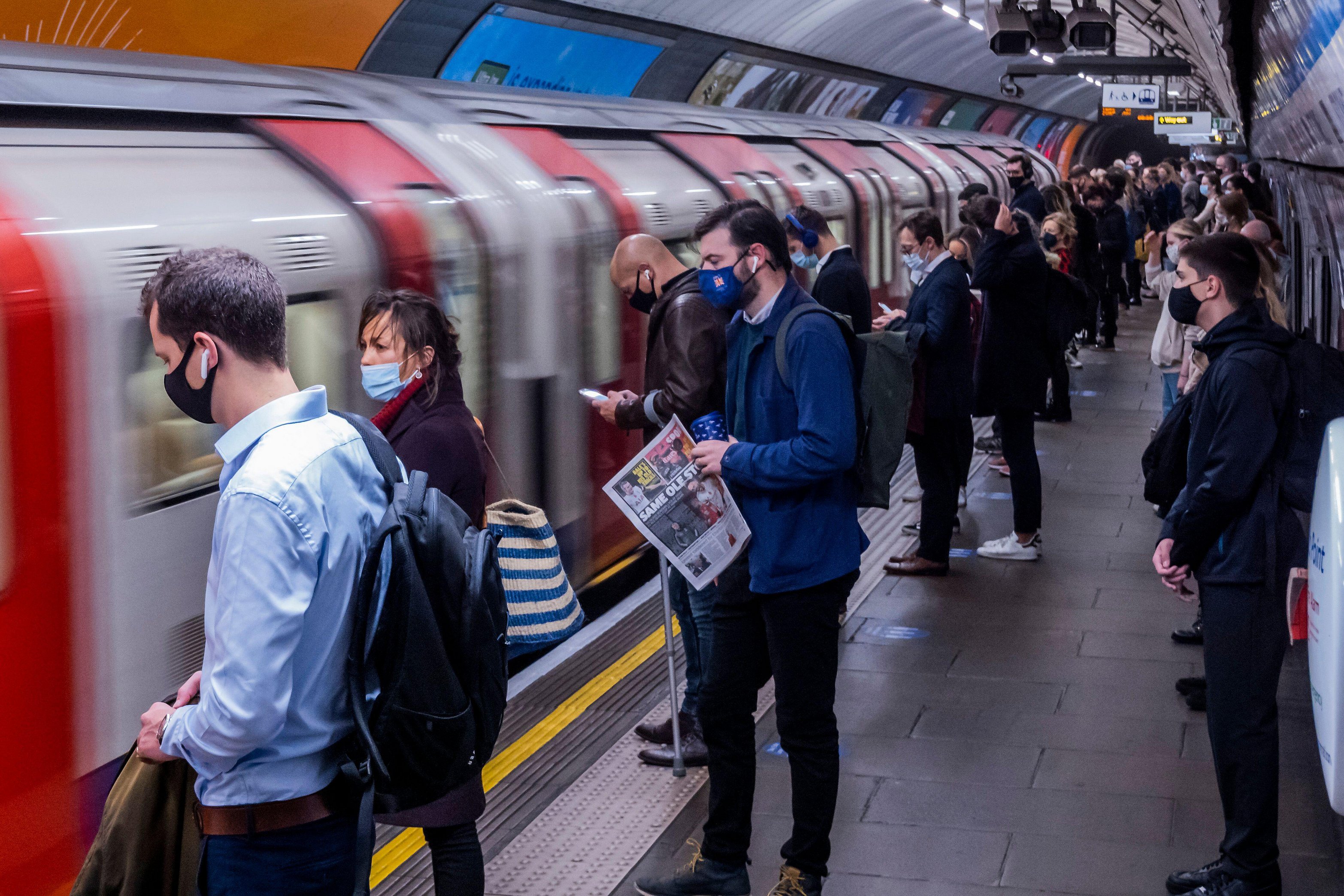 Speaking to The Times, John Avery, director of LOM, an architecture practice, said companies such as Santander, Natwest, and Microsoft have asked the firm to revamp their office spaces.

He said his firm has been working on a new head office for Santander called Unity Place in Milton Keynes.

"This has been redesigned and rethought post-Covid to make a more flexible hub for hybrid working with health and fitness space, great food and a rooftop garden and running track," Avery told the newspaper.

The swanky office will feature a 150-metre running track on the roof, a market-hall style area for lunch, an auditorium for events, a rooftop bar and a gym.

"There are a few strange things we’ve been asked for recently [such as] full-size trampolines, a bouncy castle, a helter skelter and a rack of skateboards for people to get around the office."

He said one client, a video game developer, had started dishing out free ice cream, while a bank in London had installed "an indoor garden café, library spaces, conservatory and ping-pong tables".

"It’s all about giving people a reason to come in," Avery said. 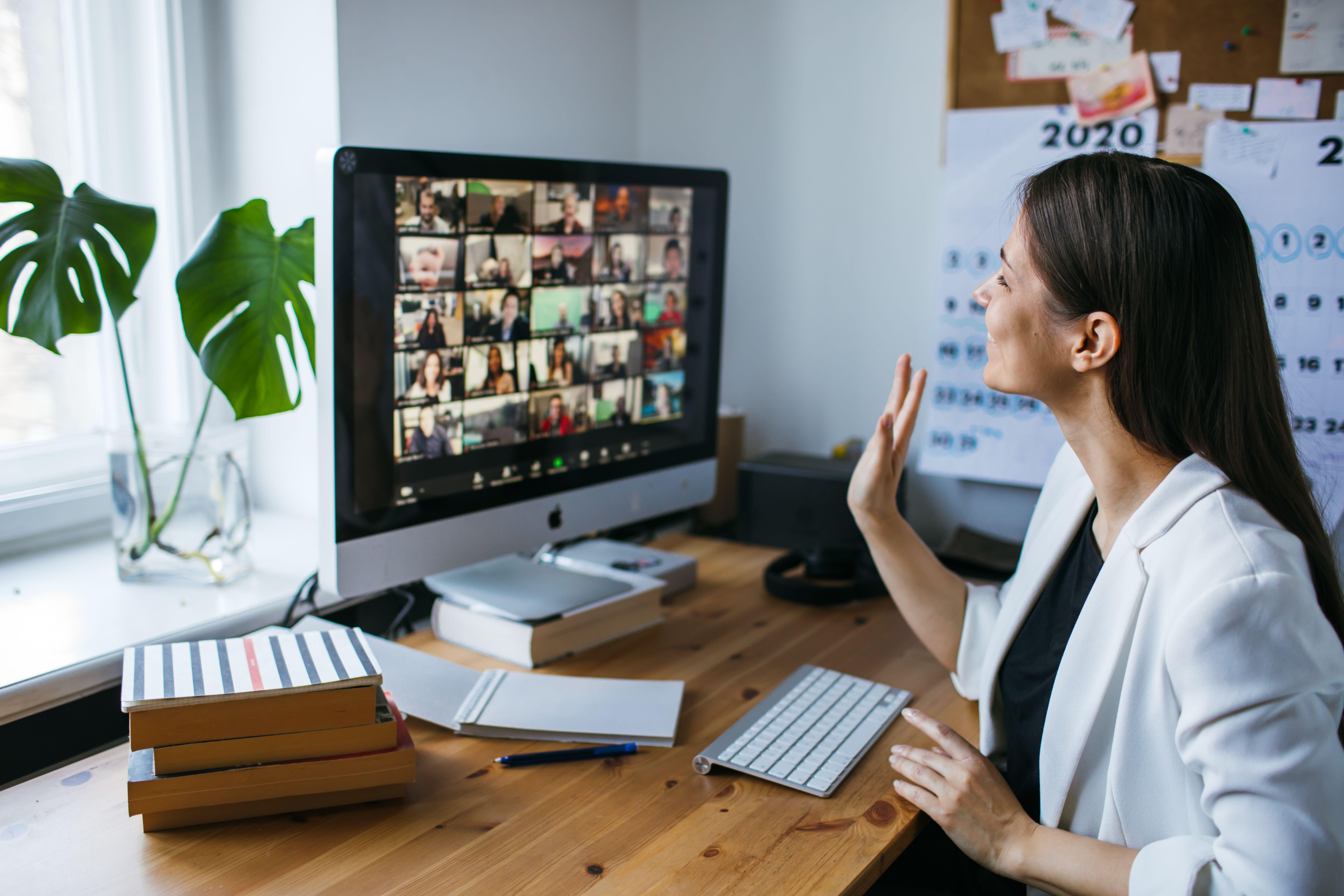 "There’s a real focus on variety. Some people will be coming into the office because they want to socialise, some might have kids and will be coming in for some peace and quiet – so some firms are putting in quiet rooms or chillout spaces that people can work in – while there will be some people who never want to set foot in an office again."

Tim Gledstone, a partner at Squire and Partners architecture company, told The Times: "I think a lot of young people would love to come back to work.

"Younger people who are living in shared flats are desperate to get out, to be inspired and learn from other people, socialise, go out after work for drinks or go for lunch on a roof terrace."

But the work from home order might be around for a little longer as government officials have been considering delaying the return of workers to offices.

Whitehall plan to keep the advice to work from home gone June 21 when Boris Johnson is set to life lockown.

The return to the offices is seen as being the least economically damaging option to curb the spread of coronavirus.

According to the Telegraph, government sources confirmed officials were examining whether to retain the "work from home" guidance in the event that Covid hospitalisations and deaths surge in coming weeks.

A Treasury source told the newspaper: "Obviously working from home does have some consequences, but there’s no difference between now and two weeks’ time because the economic support will still be in place.

"There’s not that imperative to change the advice."

The Sun has urged readers to sign up to the Jabs Army after scientists warned that plans to take the final step out of lockdown hang in the balance due to surging rates of the Indian strain.

Meanwhile, museums and art galleries have been told to open pubs inside their buildings to attract punters.

The "boozeums" would make the venues more "casual" and less "middle-class and elite", museums boss Sir Chalres Saumarez Smith said, according to the Daily Star.

He has based his creative idea on the Museum of Old and New Art in a winery in Tasmania, Australia, saying it was a "model for improved access".