THE wife of a multi-millionaire water company boss has died suddenly while on holiday in Spain.

Elsie Mogford, 37, died at the £1million villa she shared with husband Steve, 65, in Menorca on Tuesday. 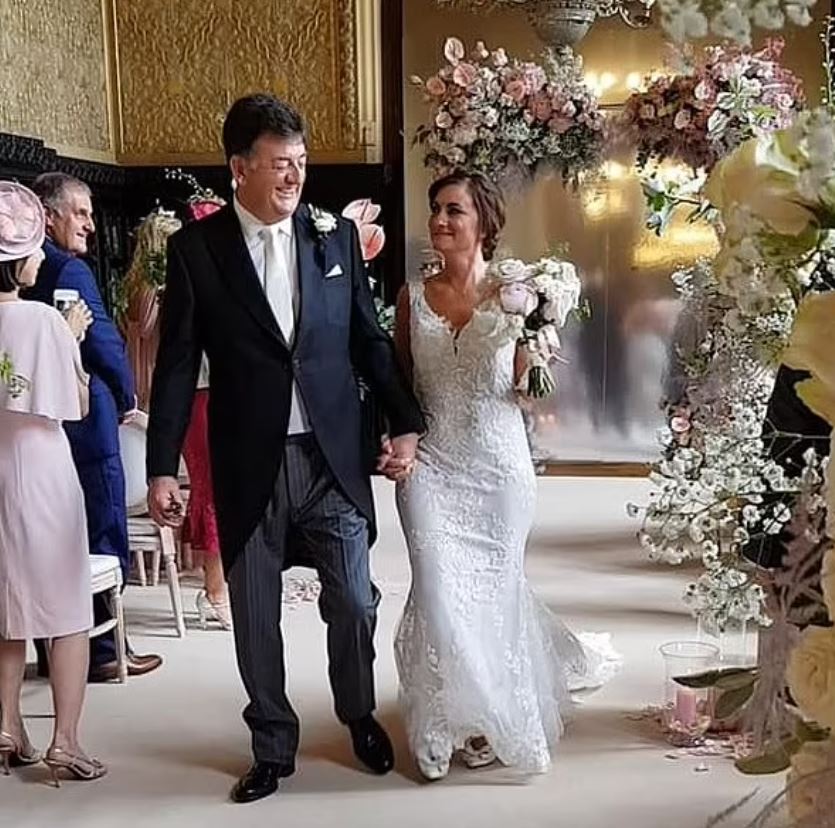 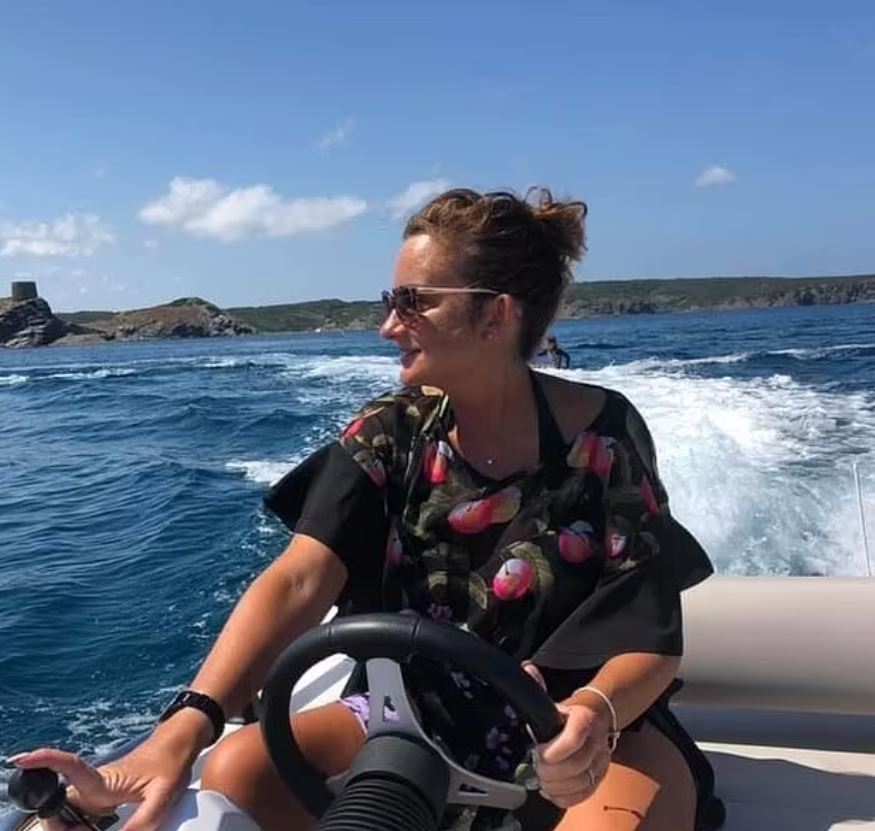 She had been married to Mr Mogford – the head of United Utilities – for two years, and was the mum of two sons from a previous marriage.

An ambulance was called for Mrs Mogford but she couldn't be revived.

She was declared dead in hospital, and the cause of death is yet to be confirmed by Spanish police.

A family member told the Daily Mail: "I'm in a state of shock.

"I don't know many details apart from she was on holiday in Menorca and she died on Tuesday morning.

"They have a villa over there and all I know is that they called an ambulance.

"She has two boys and it's so sad for them. She was a very good horse rider and a lovely person. I got on well with her."

A family spokesperson said: "The family of Elsie Mogford announce her death, in hospital in Menorca, on Tuesday 24 August.

"Elsie was a wonderful, wife, mother, daughter, sister and friend and she will be greatly missed by those who knew and loved her."

Mrs Mogford – of Greek descent – married her husband in June 2019.

He has two daughters, of a similar age to his second wife.