AN Indian family of a women declared dead were left stunned after their relative miraculously returned home just two weeks after her ‘funeral.’

Loved ones of 70-year-old Muktyala Girijamma’s were wrongly told that she had passed away from Covid-19 on May 15, following a chaotic mix-up in a local hospital. 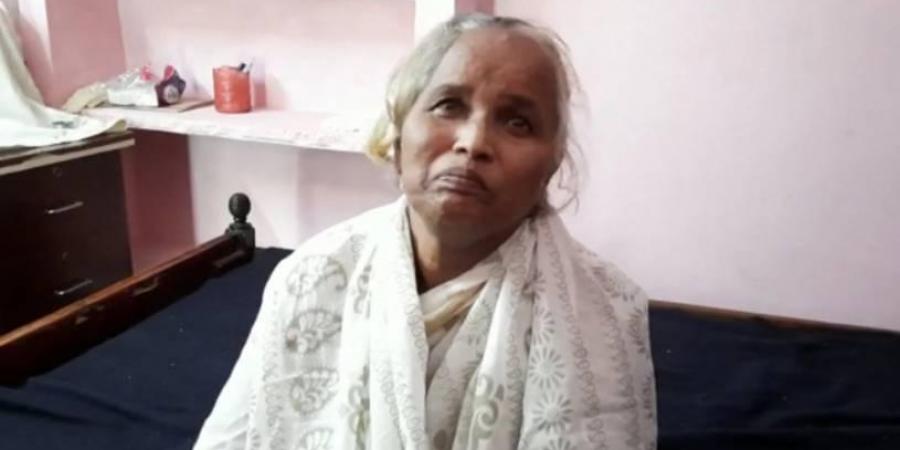 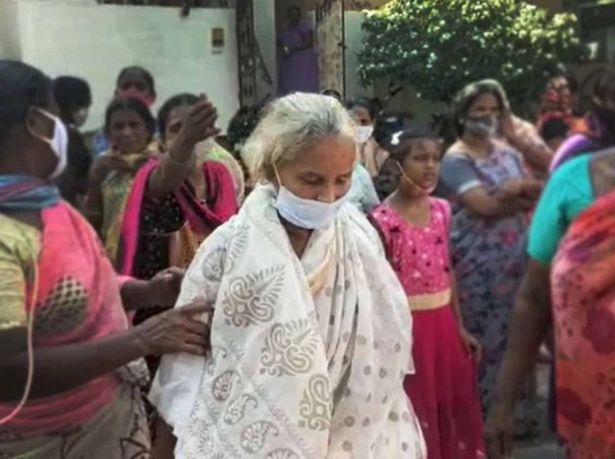 According to local sources, the elderly woman from the Christianpet area of India became infected with Covid-19 before she was admitted to hospital on May 12.

When her husband came to inquire about her condition three days later, Girijamma was reportedly missing from her bed as staff claimed she had been shifted to another ward.

With no sign of 70-year-old on the site, the devastated relative was informed by a duty doctor that this information was false and that she had succumbed to Covid.

According to Girijamma's nephew Nagu, the hospital authorities finally asked the family to find her body in the mortuary, where bodies continue to stack up.

“My uncle found a dead body similar to that of his wife. A death certificate was also issued by the hospital authorities,” Nagu maintained.

Social distancing policies in place meant that the distraught family could only see the body from a distance as they tried to formally identify their loved one.

It remained tightly wrapped in plastic right up until the point of cremation, reported The Daily Star. 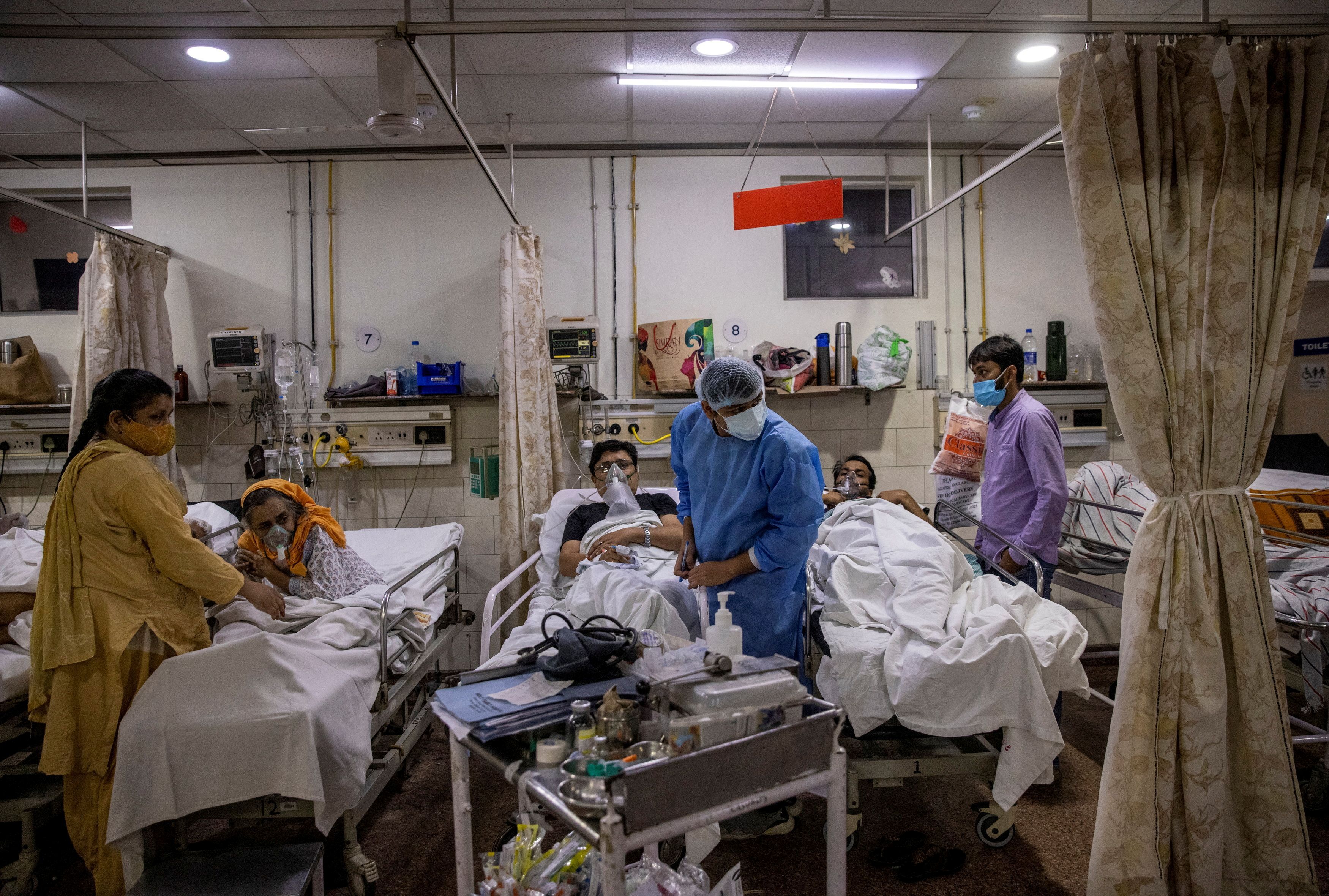 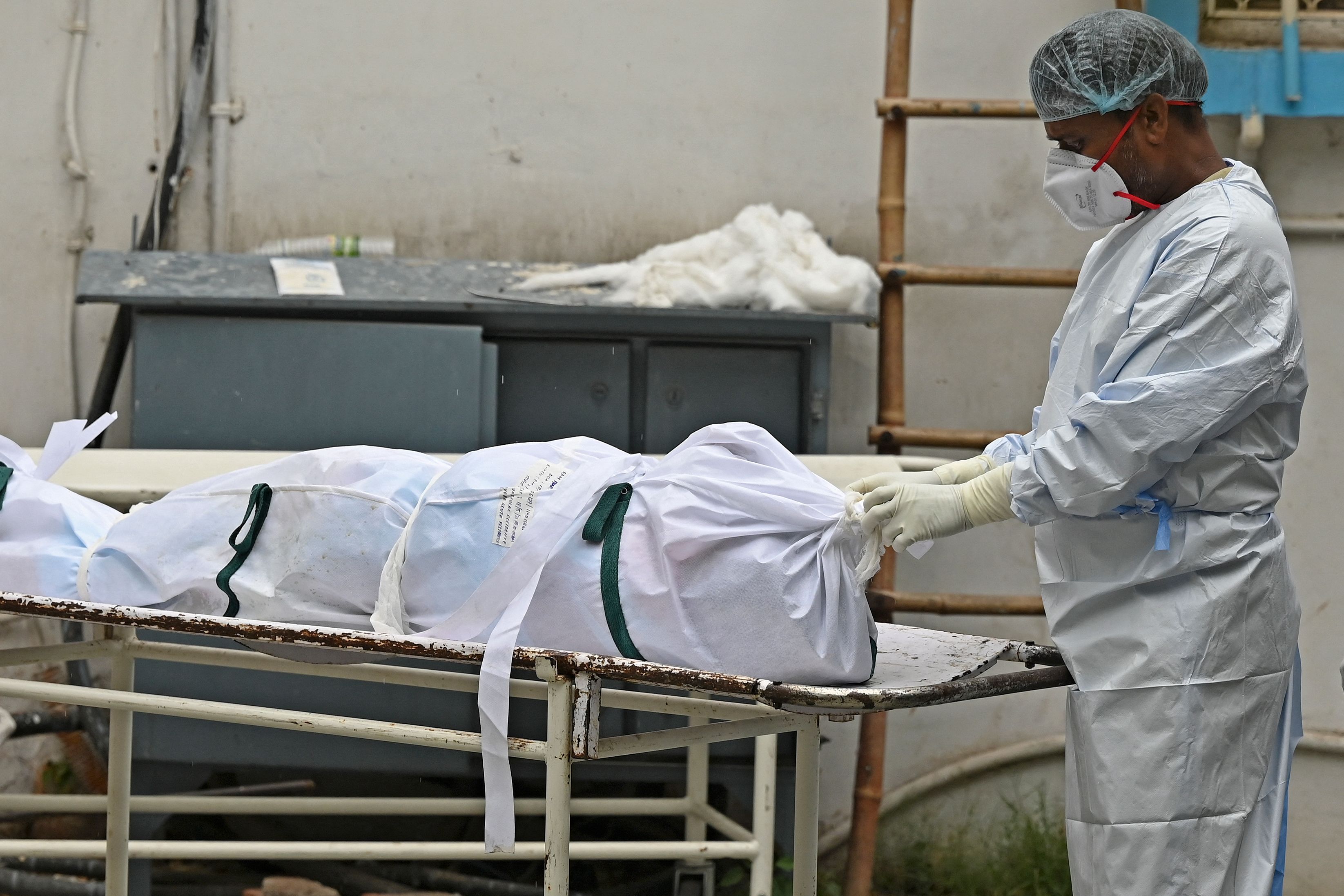 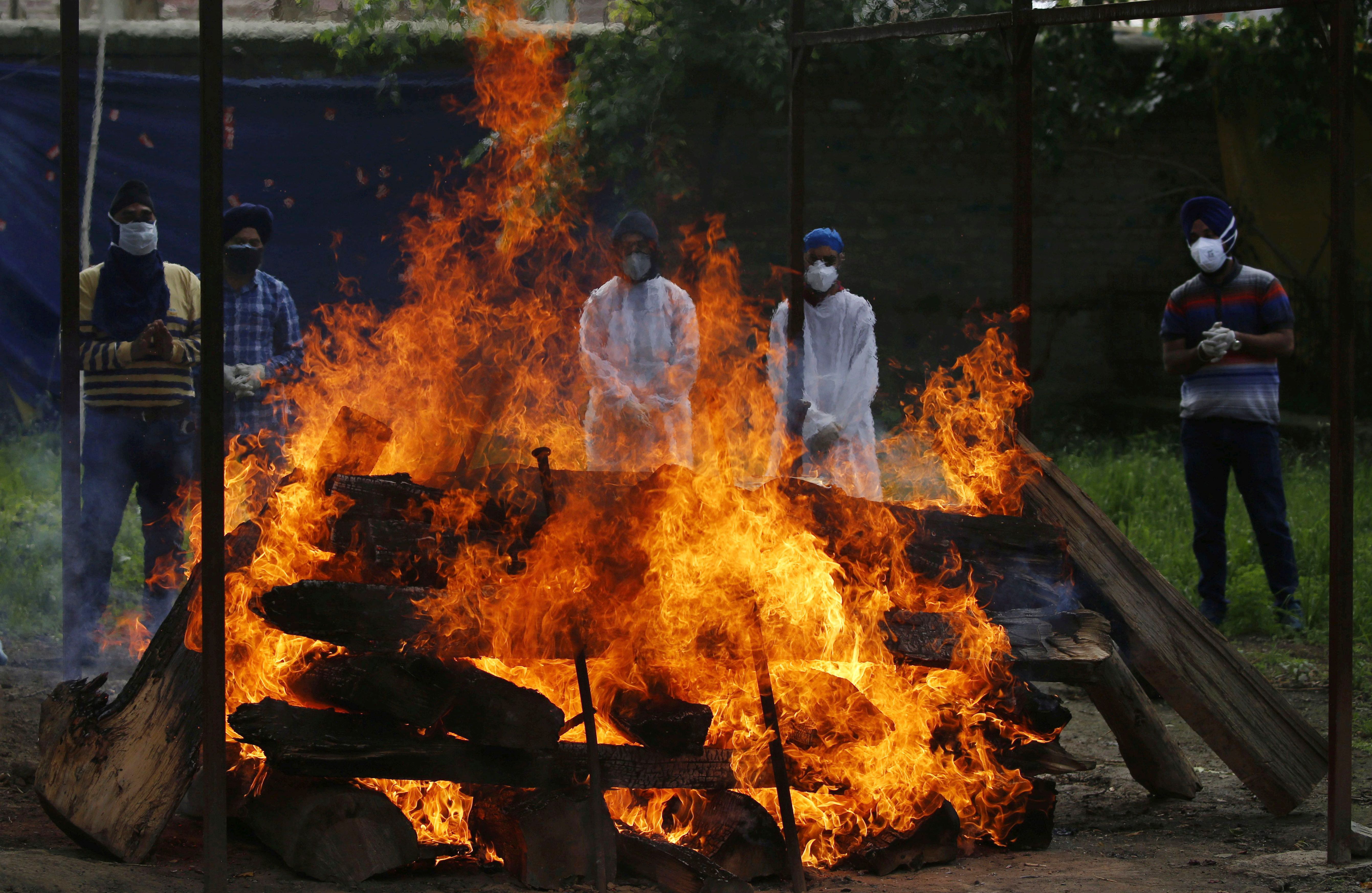 “Believing it, we went to the mortuary where we were given the body of another woman,” Nagu explained

“Since we could not verify the corpse, we took it home and performed the last rites."

But now, says Nagu, "we do not know whom we have cremated".

Muktyala returned to the village of Christianpe on Wednesday shortly before the family members were to perform the Shraddha ceremony – a final send-off for a departed relative.

While the hospital had offered her 3,000 Rupees (about £29) for transport home she had chosen to walk most of the way – and her first words to stunned relatives were a complaint that no one had come to collect her.

Sadly, Muktyala’s miracle return was bittersweet as her 36-year-old son Ramesh, who had been admitted to hospital suffering from Covid on the same day as her, died of the infection on May 23.

“I see it as a miracle after my son has left the heavenly abode,” Girijamma said.

“I wish my son was here to see me returning on my own. I don’t know whether I can withstand this tragedy or not, but all I know we have lost our beloved so soon.”

According to the latest government figures, there have been 28,441,986 coronavirus cases confirmed in India, and some 337,989 have lost their lives as a result.

More than 220 million doses of a vaccine have been administered since the rollout began in mid-January, but so far only three per cent of the population has been fully vaccinated.