A WOMAN who was horrified to realise she had caught an STI from an ex after romping in his car is to be handed £4million from his insurers.

The pair got it on in the man's 2014 Hyundai Genesis and the woman, from Missouri, was shocked when she found out she had contracted HPV. 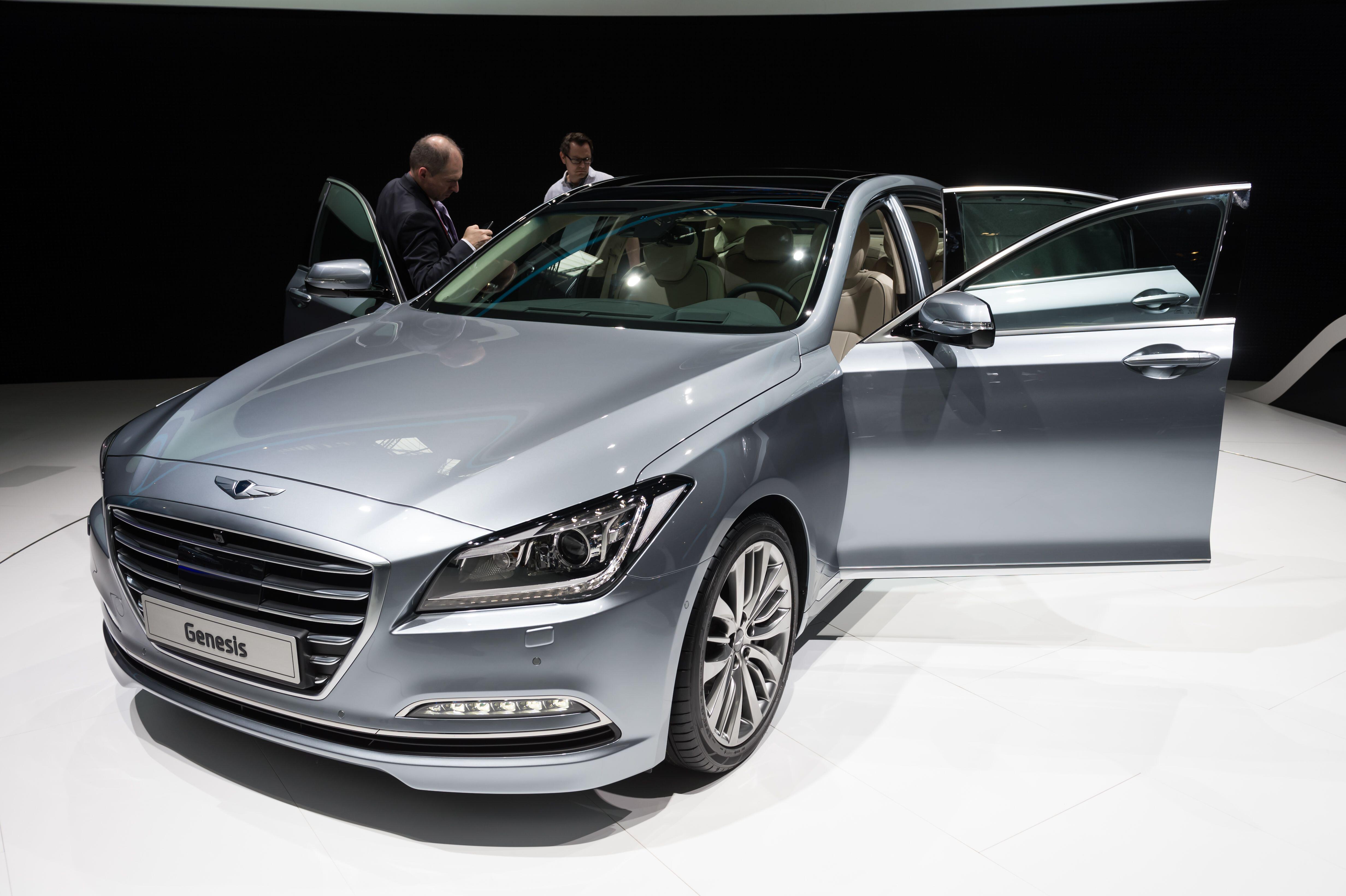 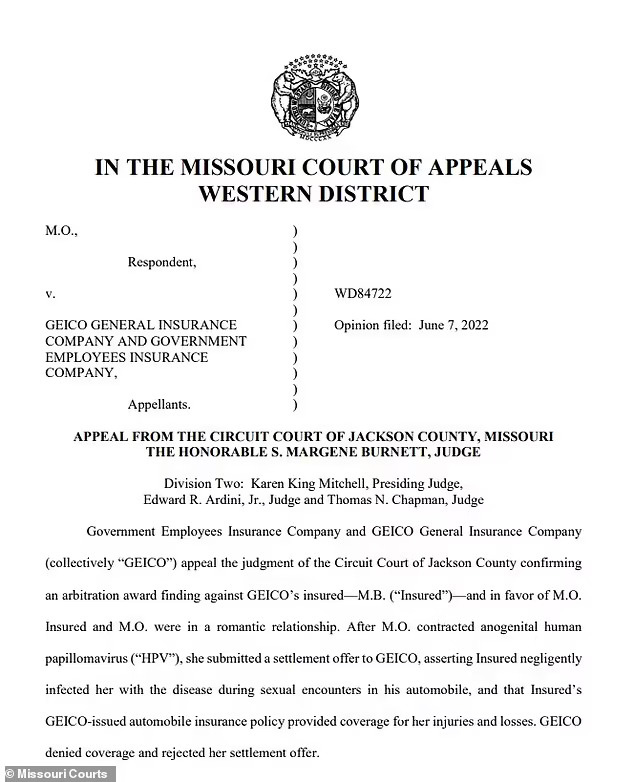 A court has now ruled that an insurance company must cough up £4million to the woman.

She notified the General Insurance Company (GEICO) in February 2021 that she wanted to seek monetary damages after allegedly catching an STI from an insured member in his car, court papers show.

The woman argued the man infected her despite knowing he had the condition and the risk he could pass it on through unprotected sex, reports Yahoo.

But the insurance company rejected the settlement and the case was sent to arbitration. 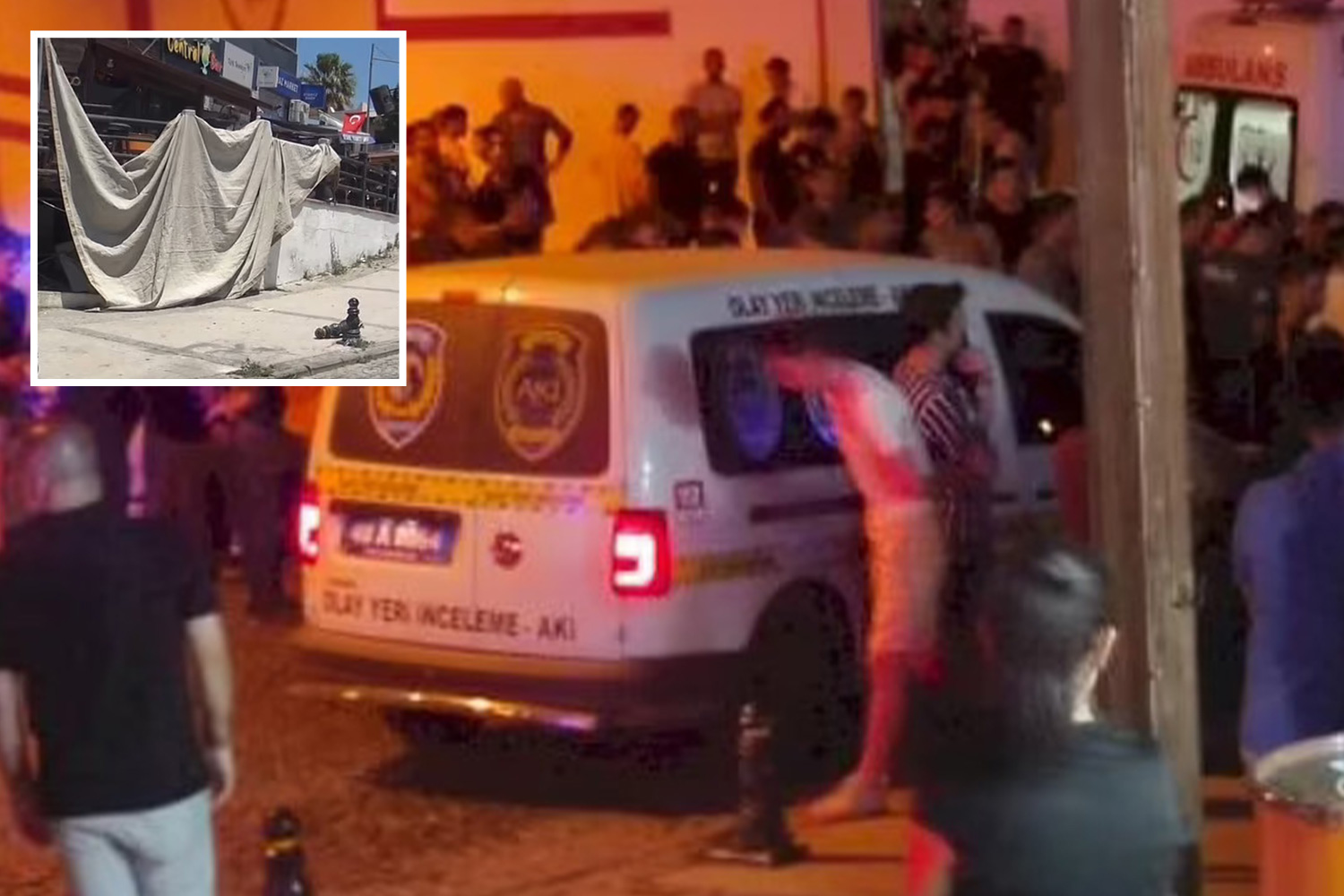 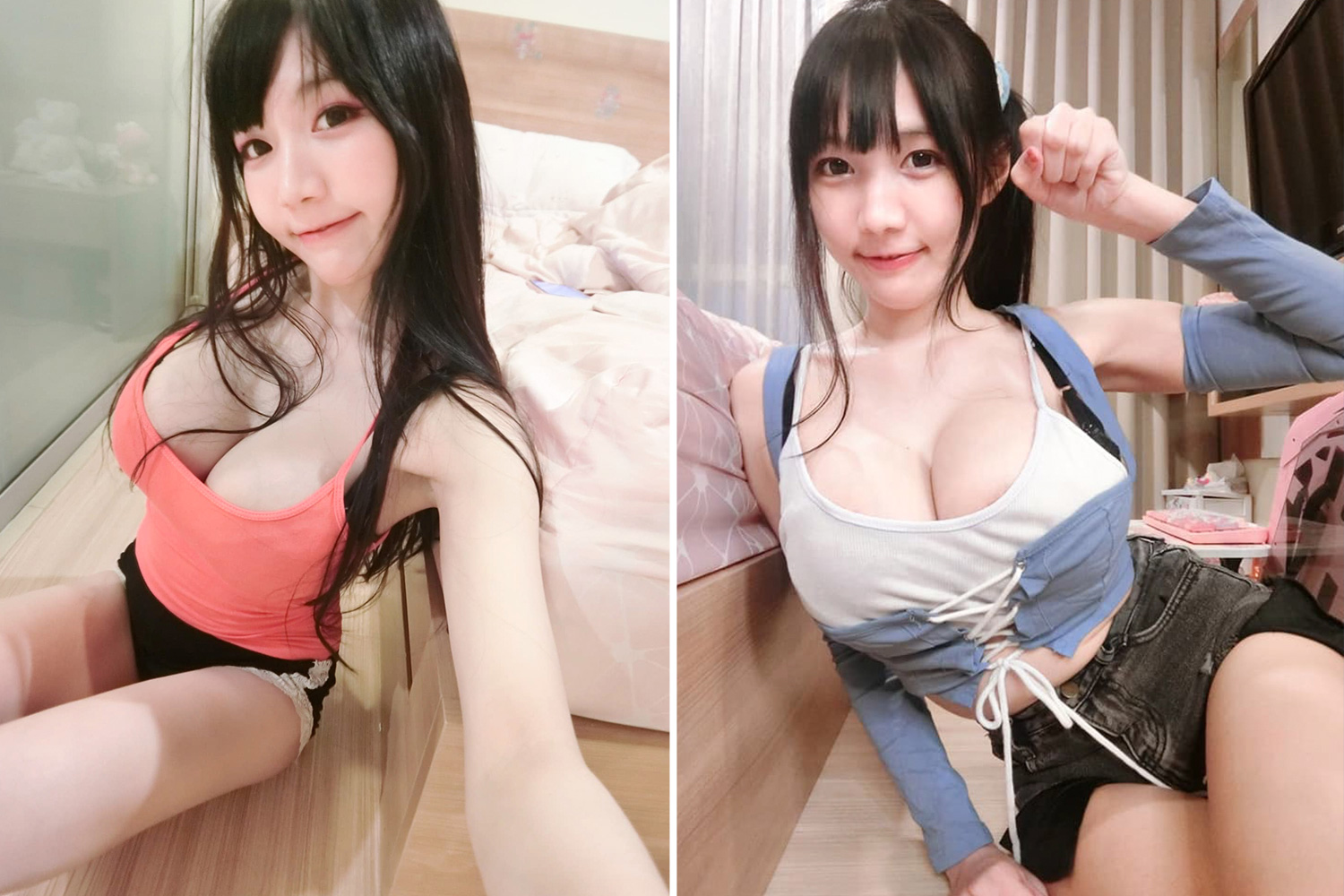 Social media influencer, 27, dies after choking on kebab while rushing to eat

Last May, it found the man and woman romped inside his car and it "directly caused, or directly contributed to cause" the HPV infection.

He was found liable for not disclosing that he was infected and the woman was handed £4million for damages and injuries to be paid by GEICO.

The company filed motions for a new hearing of evidence and for the compensation to be ditched, claiming the judgment violated the company’s rights to fair treatment.

Its requests, however, were denied.

A three-judge panel has now confirmed the lower court did not make a mistake by rejecting the company's motion.

It added that the GEICO did not have a right to "relitigate those issues" once damages had been determined and a judgement was given.