A RANDY couple defied coronavirus lockdown rules by performing a sex act in broad daylight – near a huge apartment block.

The brazen pair were spotted by a surprised businessman in Derby, who yelled at them "that is not two metres!" 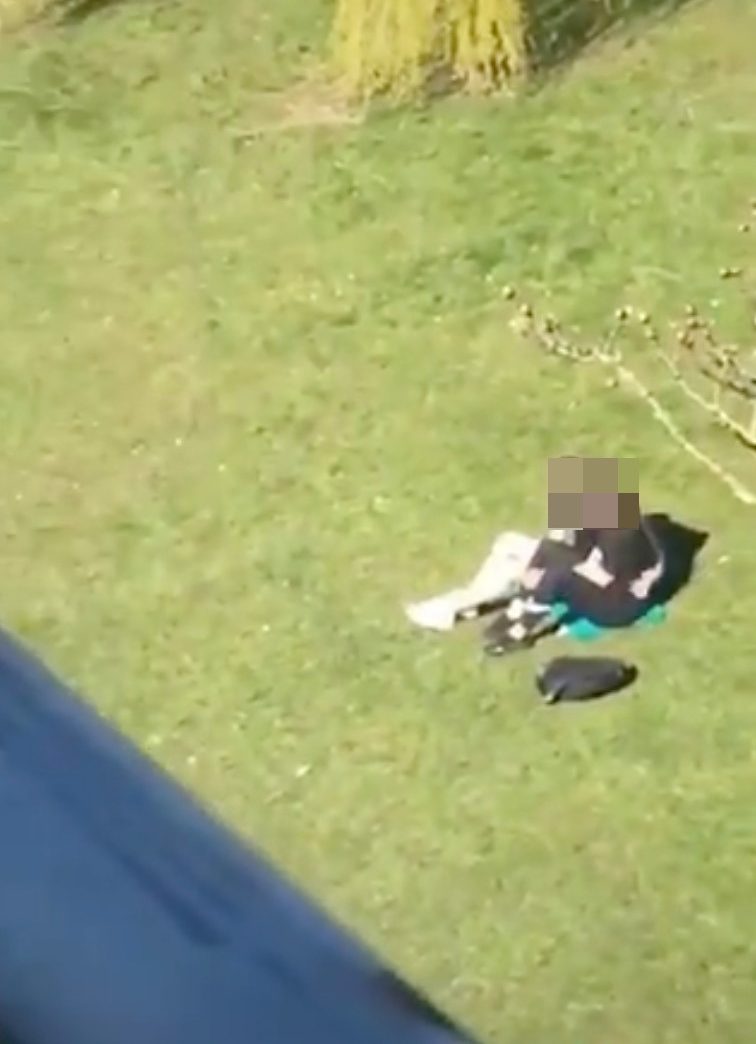 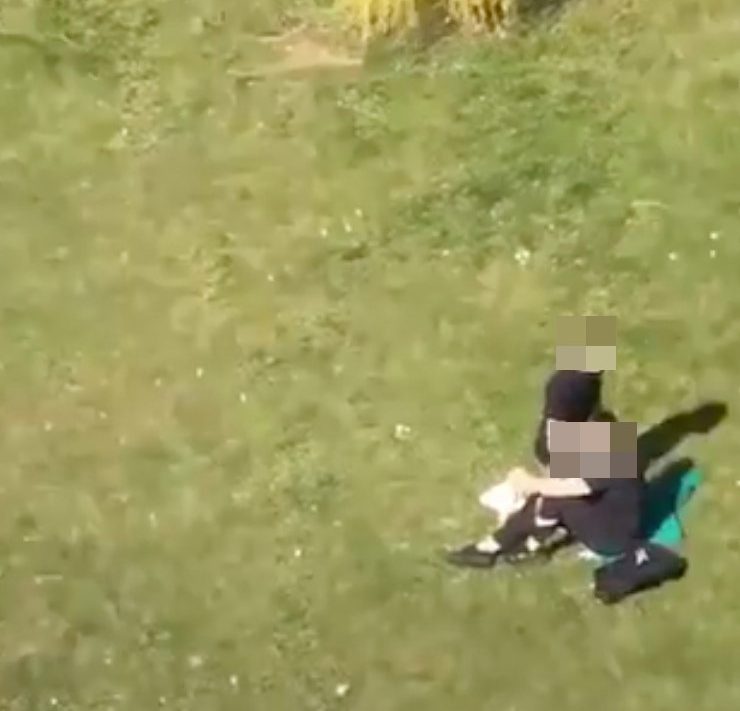 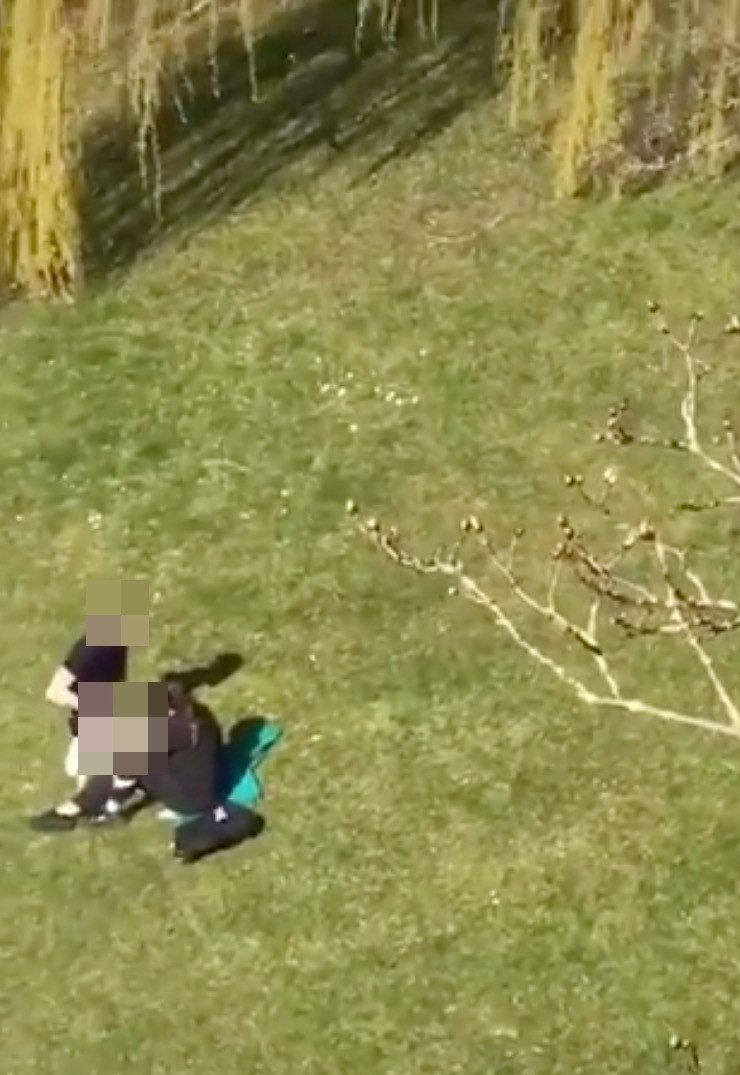 Ahmad Zeidan said that he was about to do a workout in his flat in Derby city centre when he was shocked by what he saw outside his window.

He quickly noticed that the couple were doing a lot more than the government’s recommended daily brisk walk.

Zeidan could clearly see the woman engaged in "a sex act" with a man in a park outside the multi-storey apartment block.

This took place days after the Prime Minister, Boris Johnson, urged people to stick to strict social distancing guidelines, including when in public, he said.

The stunned businessman filmed the pair sitting side-by-side before they got down to business.

Zeidan – who owns a letting agency in Derby – filmed them, while saying, “that is not two metres. That is not f***ing two metres.”

He then turned the camera on himself and excitedly explained what the randy pair were doing in public. 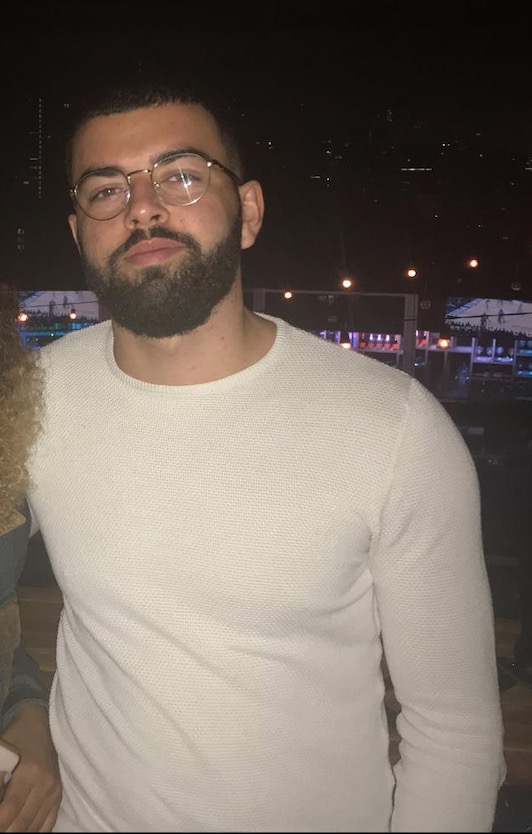 "Yeah, that is not two metres what you’ve got there alright?"

He added, “enjoy yourselves” as the half-naked man gave him a "thumbs-up before pulling his trousers up".

Zeidan jokingly said afterwards: “They were not abiding by the rules so I had to tell them.

“It happened last Wednesday afternoon just after we went into lockdown.

"My flat is in city centre of Derby and people don’t really go to that little piece of grass.

“I think they saw grass and thought it was the wilderness.

"But they are in front of an apartment block with 100 flats, with everyone home because of lockdown.

“I thought it was funny (to shout out) – they could have at least gone under the trees.”

After he shouted at the pair Zeidan said the couple stayed there for another 15 minutes “chilling”.

He explained: “I think they didn’t want to leave in response because they look extra guilty. 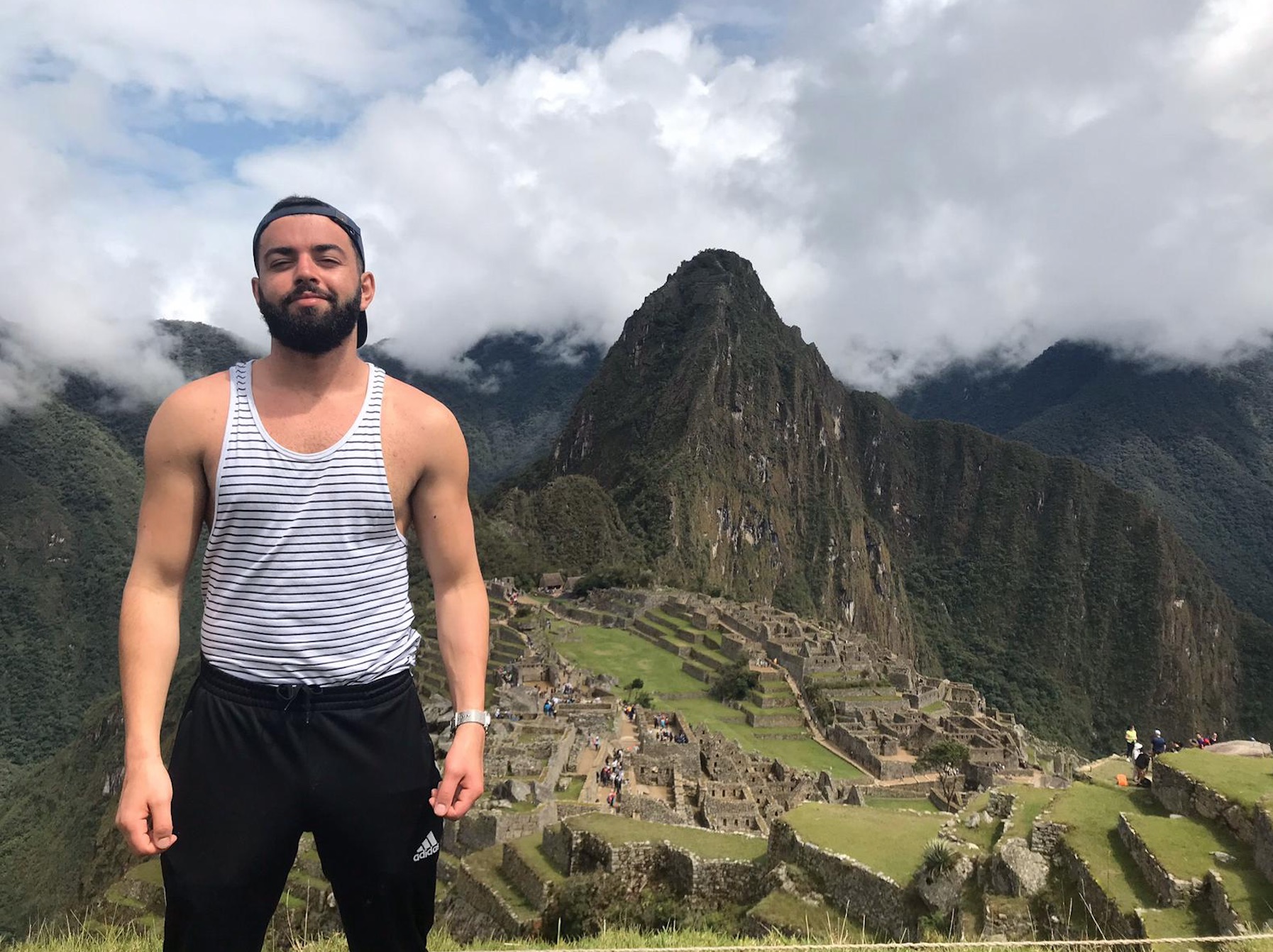