A MAN bludgeoned his wife to death with a fireplace poker and stabbed her repeatedly with a knife before stashing her body in the basement, according to police.

Daniel Barrett, 40, has been charged with homicide over the alleged murder of his spouse Mary Susan Barrett at their home in Plymouth, Pennsylvania, on Saturday. 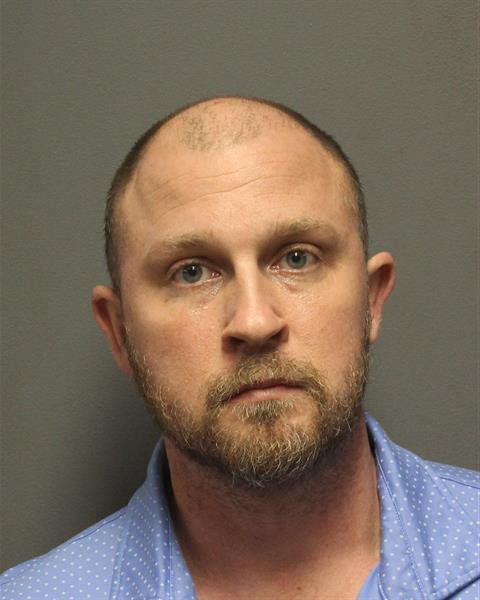 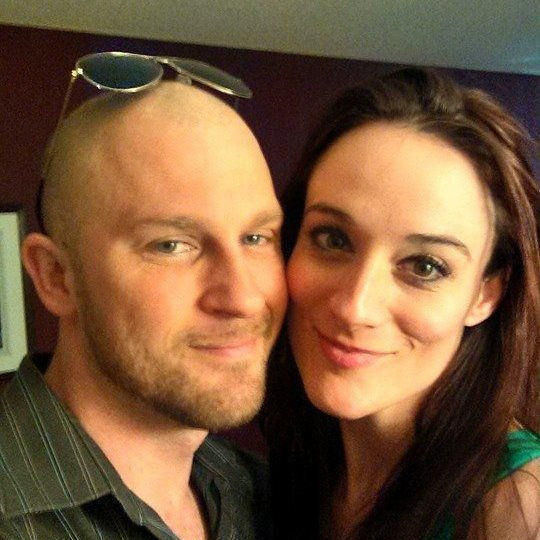 An "emotional and excited" Barrett reportedly turned himself in to police and confessed to the crime on Monday night, police have said, according to WOLF-TV.

When police arrived at the home, they found a blood trail through the house and into the basement, the criminal complaint states.

Mary was reportedly found lying on the ground covered in blood with a hole in her skull.

Daniel told police that the pair had an argument in which he accused his wife of cheating on him.

After she admitted to "spending time" with another man, Daniel said he punched her and knocked her to the ground near the fireplace in the home.

Daniel told police he then punched his wife in the face before he allegedly blacked out, court papers allege. 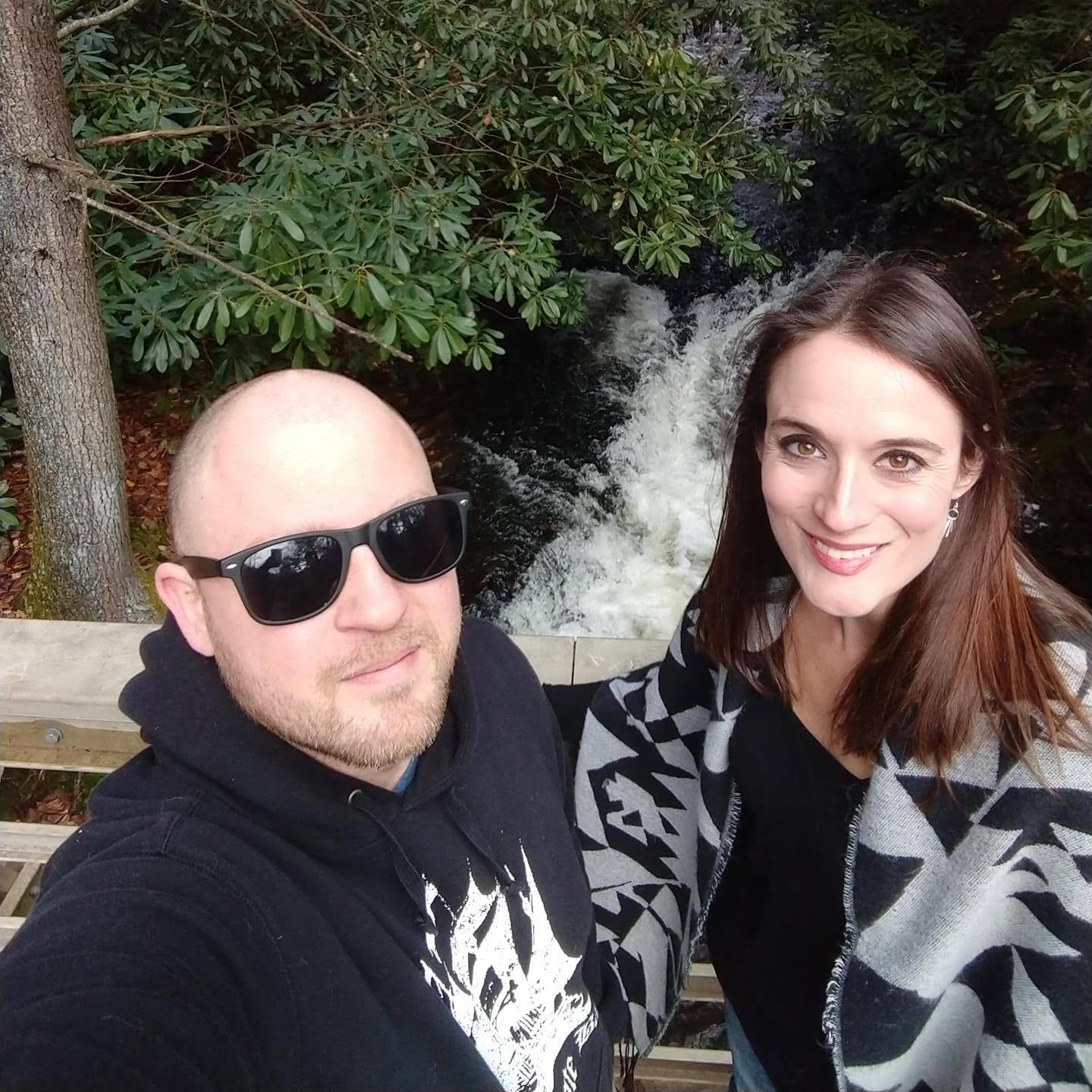 According to the documents, Daniel told police the next thing he remembered he was standing over Mary with fire tongs above his head.

That's when Daniel allegedly grabbed a knife and stabbed her in the lower back.

Daniel explained that he then went to splash water on his face when he heard a noise come from Mary. He then allegedly dragged her down the stairs and into the basement and left her there.

Daniel says he did not go back into the basement until Sunday, January 10 – to cover Mary with a sheet.

WOLF reported that Daniel told police that from Saturday until Monday, when he turned himself in, he contemplated suicide.

According to their Facebook profiles, the couple had been married since May 2015.

Mary, who had a 14-year-old son from a past relationship, was a veteran of the US Air Force before retiring in 2014, her profile states.

Most recently, Mary was employed as a secretary for Plymouth Borough.

“Mary loved our town and was a part of so many facets of making it better,” Councilman Adam Morehart wrote on Facebook. “I know I was a better person for knowing her. My heart goes out to her daughter, her parents and to everyone whose life she touched. She absolutely didn’t deserve this ending to her story.”

An autopsy determined Mary's cause of death was blunt force trauma and the manner of death was ruled a homicide.

Barrett is being held at the Luzerne County Correctional Facility without bail.

Related posts:
Retired Navy SEAL bragged about ‘breaching the Capitol,’ video shows
'Below Deck Med': Hannah Ferrier Finally Reveals 'Insta Official' Photo With Fiancé Josh Roberts
Popular News
‘Genius’ mum hides cash rewards in rubbish around house to get kids to do chores
18/01/2021
Man Utd wonderkid Ramon Calliste, called ‘the next Giggs’, now owns luxury watch business and makes £5m a year – The Sun
26/03/2020
Megan Thee Stallion Addresses Criticism Over Twerking: ‘I Love to Shake My A**’
26/03/2020
Police guard shops to stop coronavirus panic-buyers and enforce social distancing – The Sun
26/03/2020
Coronavirus: Good Morning Britain’s Dr Hilary reveals ‘game-changing’ self-testing kit
26/03/2020
Recent Posts
This website uses cookies to improve your user experience and to provide you with advertisements that are relevant to your interests. By continuing to browse the site you are agreeing to our use of cookies.Ok