Home » World News » Why do we eat fish on Good Friday?

Why do we eat fish on Good Friday?

EASTER comes around every spring and brings with it a number of traditions.

While thousands of chocolate eggs and rabbits get scoffed over the bank holiday weekend, another thing that many eat is fish on Good Friday. But why? 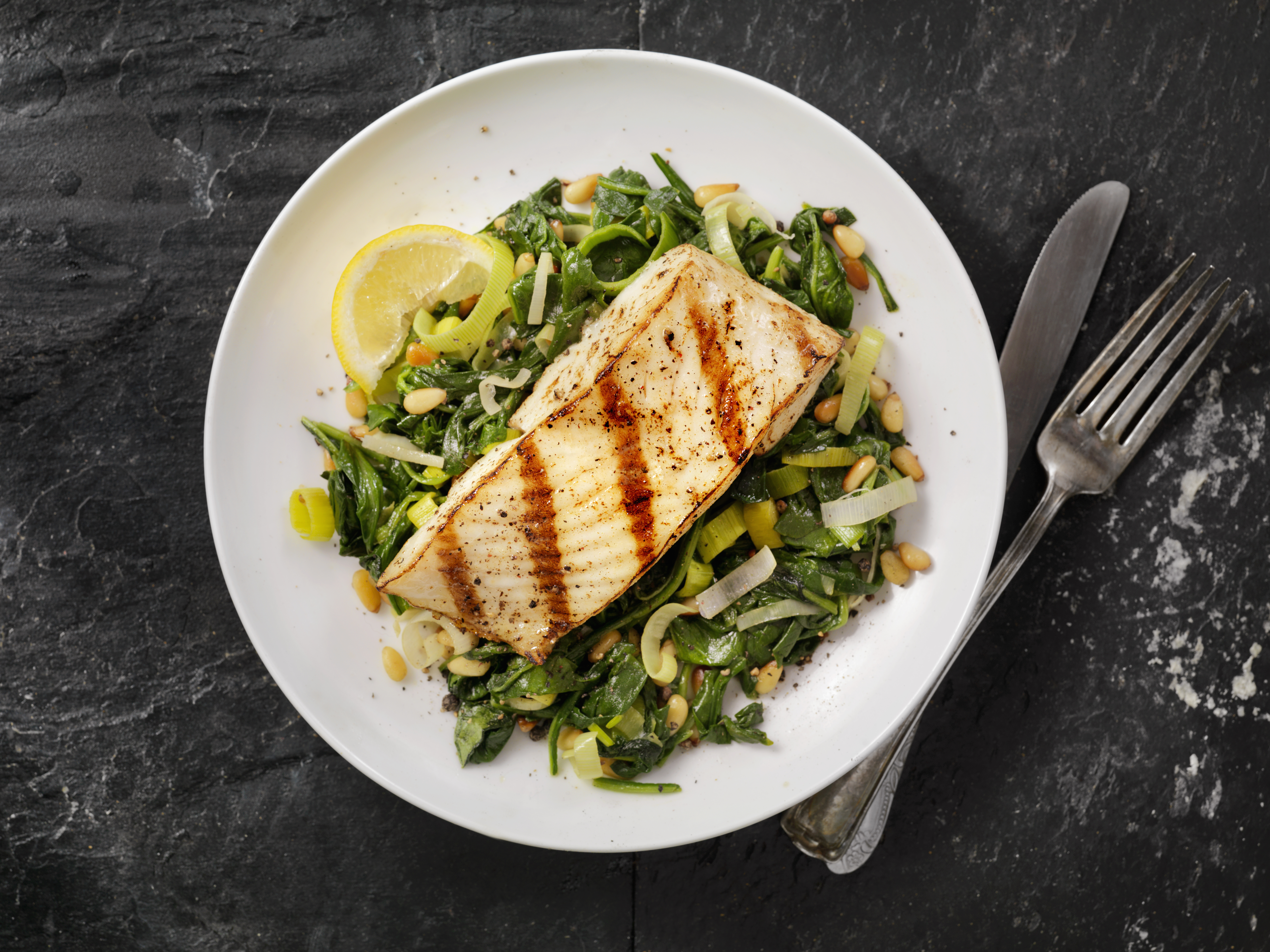 Why do we eat fish on Good Friday?

Christians believe that Jesus was crucified on Good Friday, sacrificing his flesh for our sins.

For centuries, those who follow the religion have abstained from eating meat on the day.

Meat was seen as a delicacy in ancient cultures, and was generally linked with celebrations and feasts.

So instead, Christians choose to eat fish on Good Friday.

The rule of not eating meat does not extend to fish, as the Church order states "land animals".

Fish shapes were also used a secret symbol by Christians to identify eachother when their religion was temporarily banned, and many of Jesus' followers were fishermen.

What happened on Good Friday?

Easter is a Christian tradition that celebrates the resurrection of Jesus and marks the end of Lent.

Those who follow the Bible believe that Christ was crucified at Calvary on Good Friday. 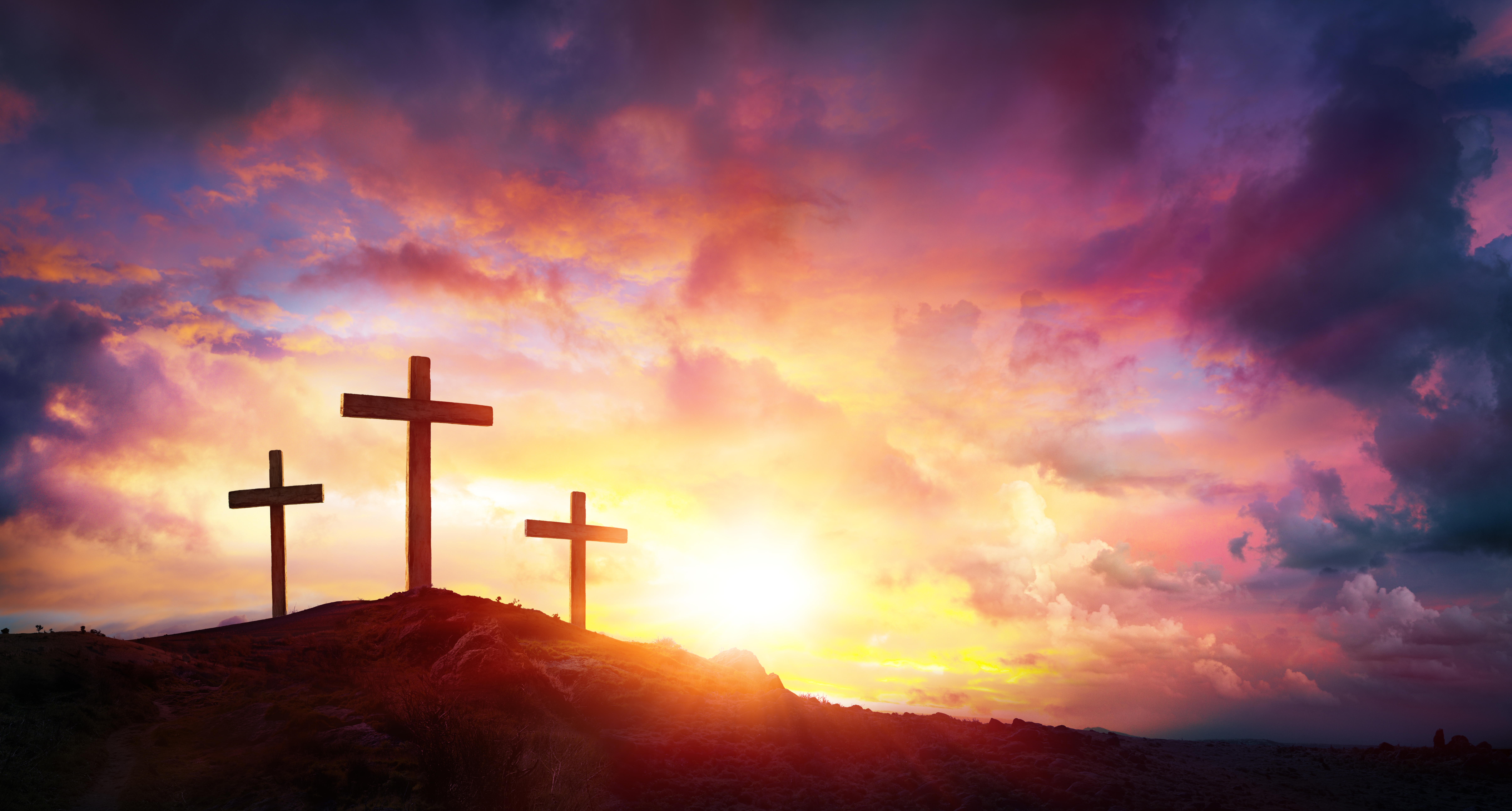 Accounts of the Gospel state that the son of God was betrayed by Judas, before he was sentenced to death.

Christians believe Jesus sacrificed himself to save mankind from sin.

After the crucifixion, the scriptures say that Jesus’ body was taken from the cross and placed in a tomb guarded by Roman soldiers.

When does Lent end?

Its exact date changes each year because it is determined by when Easter is.

Easter falls on the first Sunday following the first full moon after the vernal equinox.

Ash Wednesday is always the day after Shrove Tuesday, or Pancake Day.

Lent lasts 40 days with the Sundays seen as celebrations and not counted.

It officially ends on Maundy Thursday, which in 2021 is April 1.

Maundy Thursday marks Jesus Christ’s last supper and the initiation of the Eucharist.

It was a tradition for the monarch in England to wash the feet of the poor and kiss them on Maundy Thursday.

Nowadays the monarch hands out Maundy Money on the day.

Despite its significance in the Christian calendar it is not a bank holiday.