Home » World News » Why did Kanye West share photos of Jennifer Lawrence and Halle Berry on Twitter? – The Sun

The pictures, which showed a google search of the actresses, left many people confused as they tried to decipher the meaning behind the tweets. 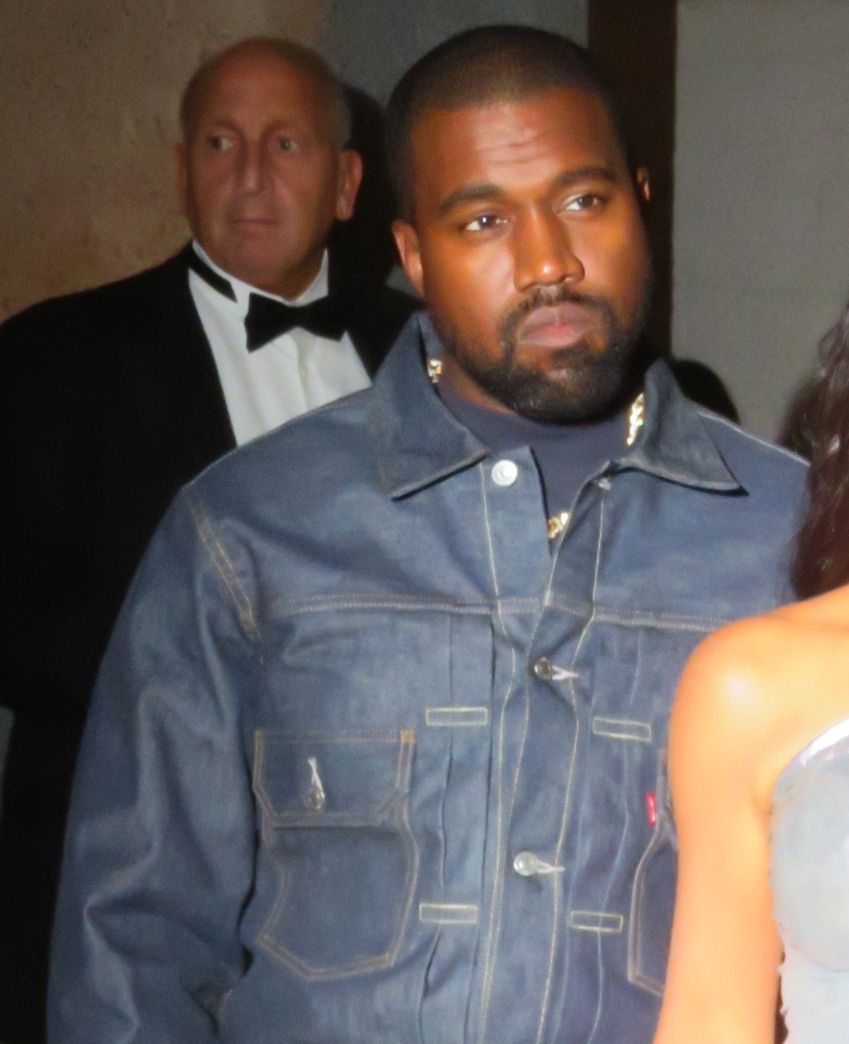 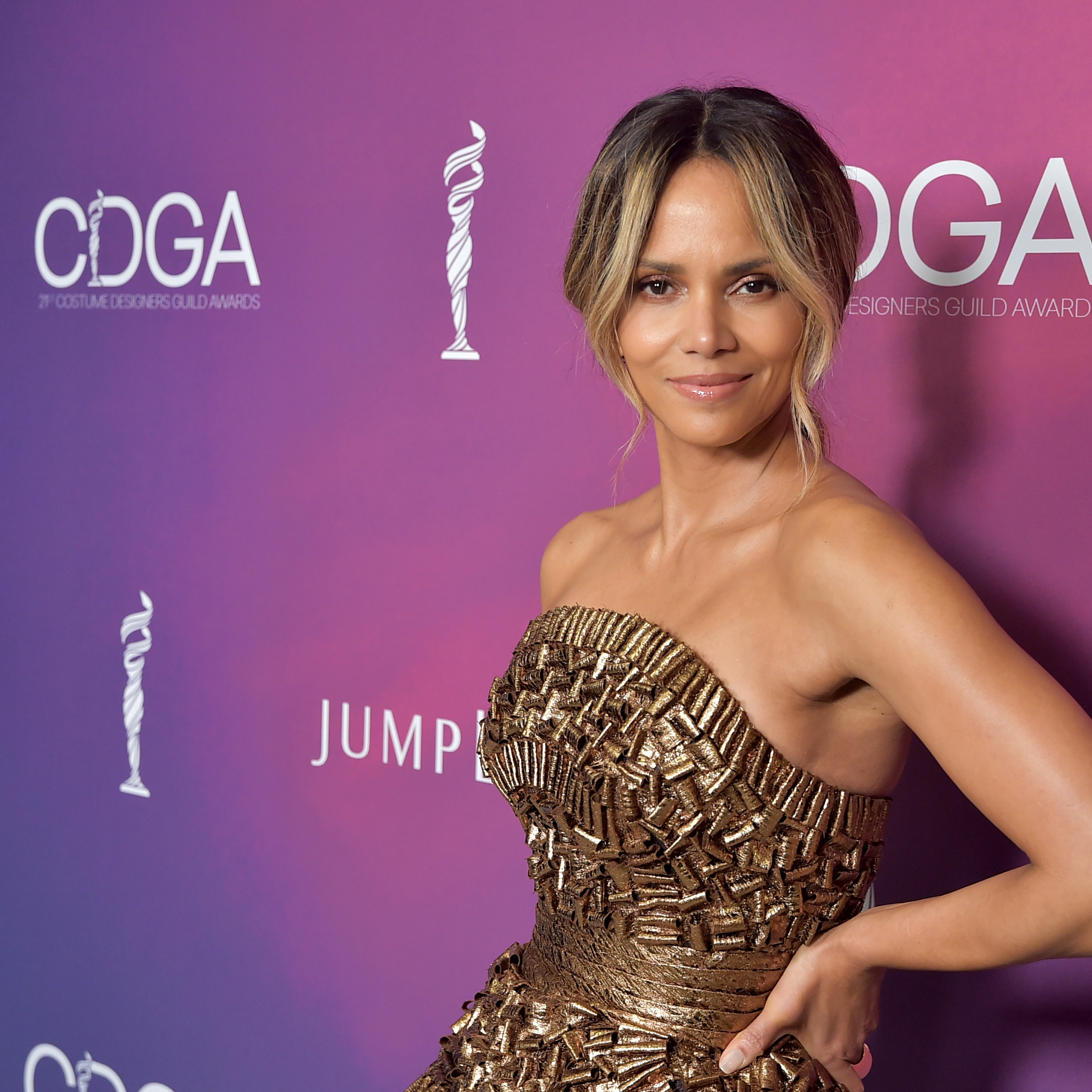 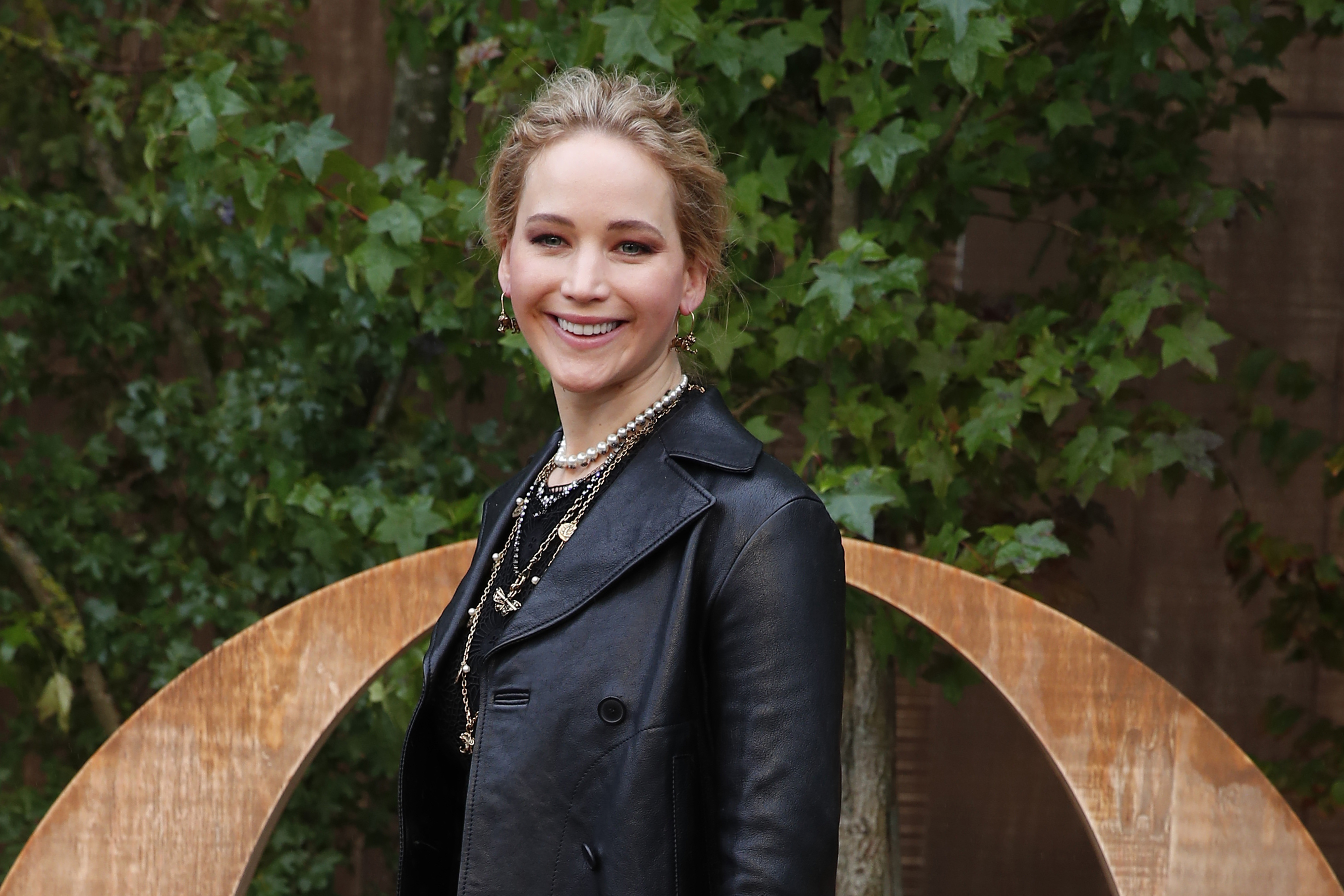 After his first campaign rally in South Carolina, Kanye began a series of tweets on Monday – most of which have since been deleted.

West tweeted "Kriss don't play with me you and that calmye are not allowed around my children Ya'll tried to lock me up."

He also claimed that the 2017 movie Get Out was "about me" and in another, that "NBC locked up Bill Cosby," PopCulture reported.

The rapper-turned-presidential candidate then said of his seven-year-old daughter: "I put my life on the line for my children that North's mother would never sell her sex tape."

He added in a separate tweet: "I put on my God that Norths mom would never photograph her doing playboy and that's on God…"

West also claimed wife Kim Kardashian of trying to "lock me up."

The rapper then shared pictures of Google searches of actresses Jennifer Lawrence and Halle Berry. 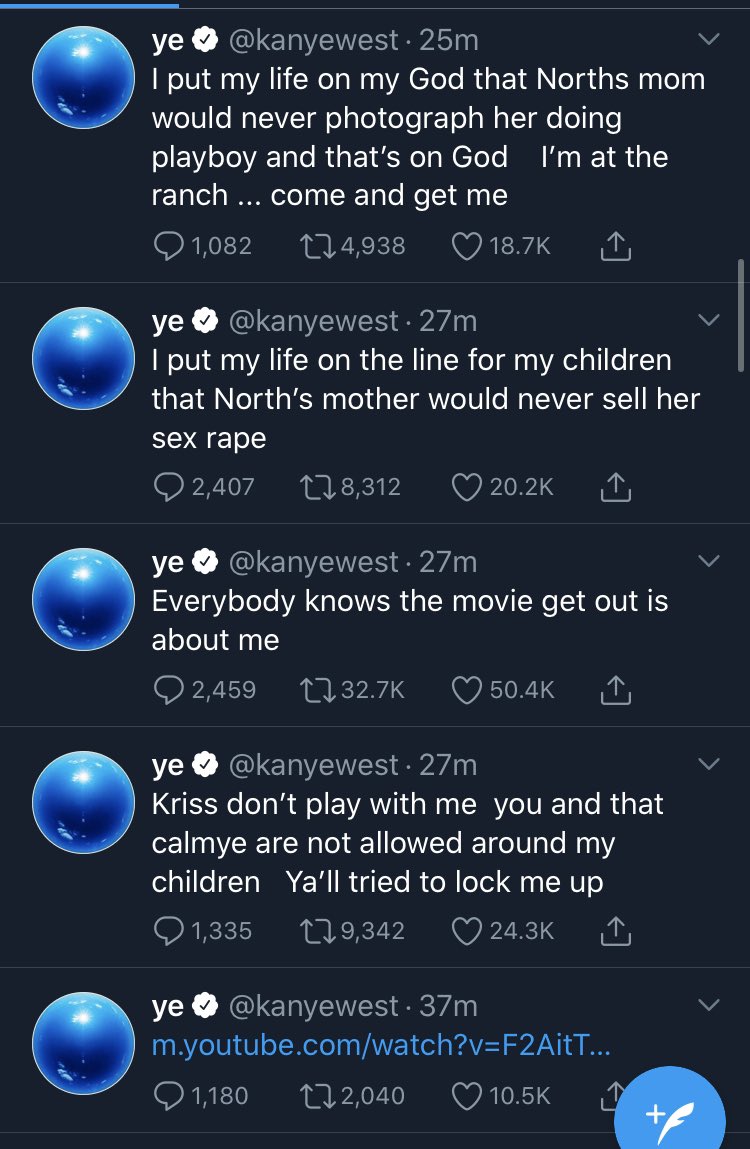 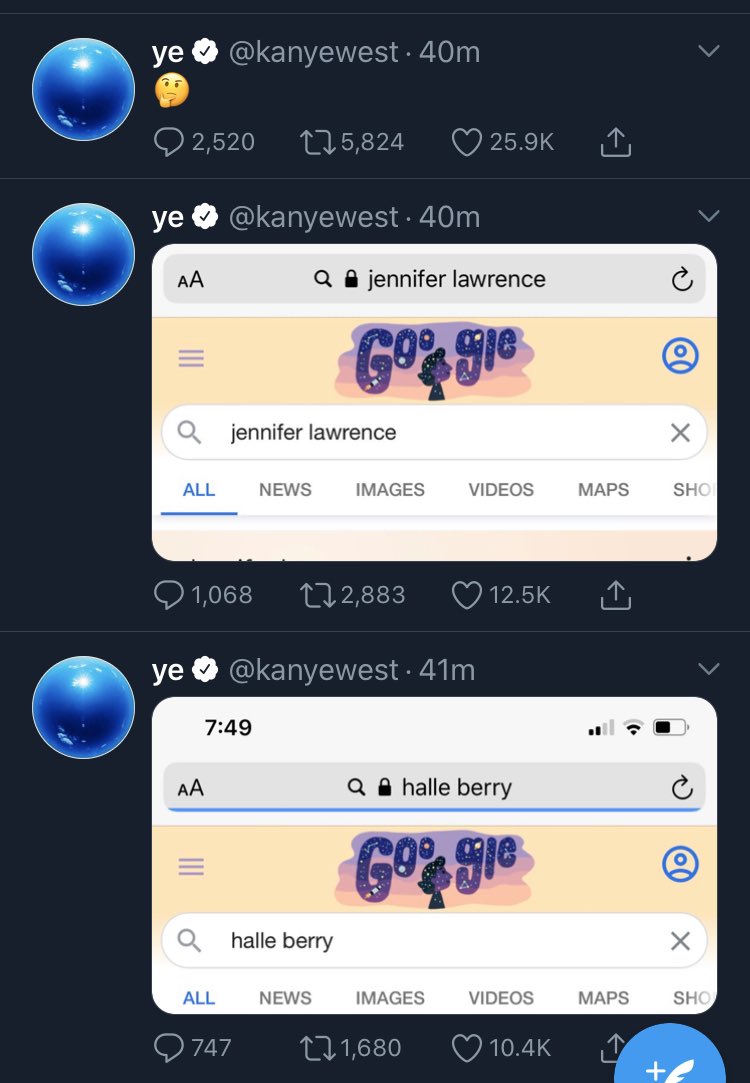 Walking Dead Season 11 Casts Margot Bingham As Mysterious Stephanie
Figure Skater Ekaterina Alexandrovskaya Died After Fall from Sixth Floor Window, Coach Says
Popular News
Little Miss Flint Wants to Run For President in 2044, and She Hopes America Evolves by Then
12/08/2020
Man Utd wonderkid Ramon Calliste, called ‘the next Giggs’, now owns luxury watch business and makes £5m a year – The Sun
26/03/2020
Megan Thee Stallion Addresses Criticism Over Twerking: ‘I Love to Shake My A**’
26/03/2020
Police guard shops to stop coronavirus panic-buyers and enforce social distancing – The Sun
26/03/2020
Coronavirus: Good Morning Britain’s Dr Hilary reveals ‘game-changing’ self-testing kit
26/03/2020
Recent Posts
This website uses cookies to improve your user experience and to provide you with advertisements that are relevant to your interests. By continuing to browse the site you are agreeing to our use of cookies.Ok