Home » World News » Who's on Rolling In It tonight and what time does it start?

Who's on Rolling In It tonight and what time does it start?

Rolling In It is one of the summers most hotly anticipated celeb game shows on ITV this summer.

Hosted by Stephen Mulhern, the show will see celebs partnered up with contestants to win lots of cash, and it starts tonight. 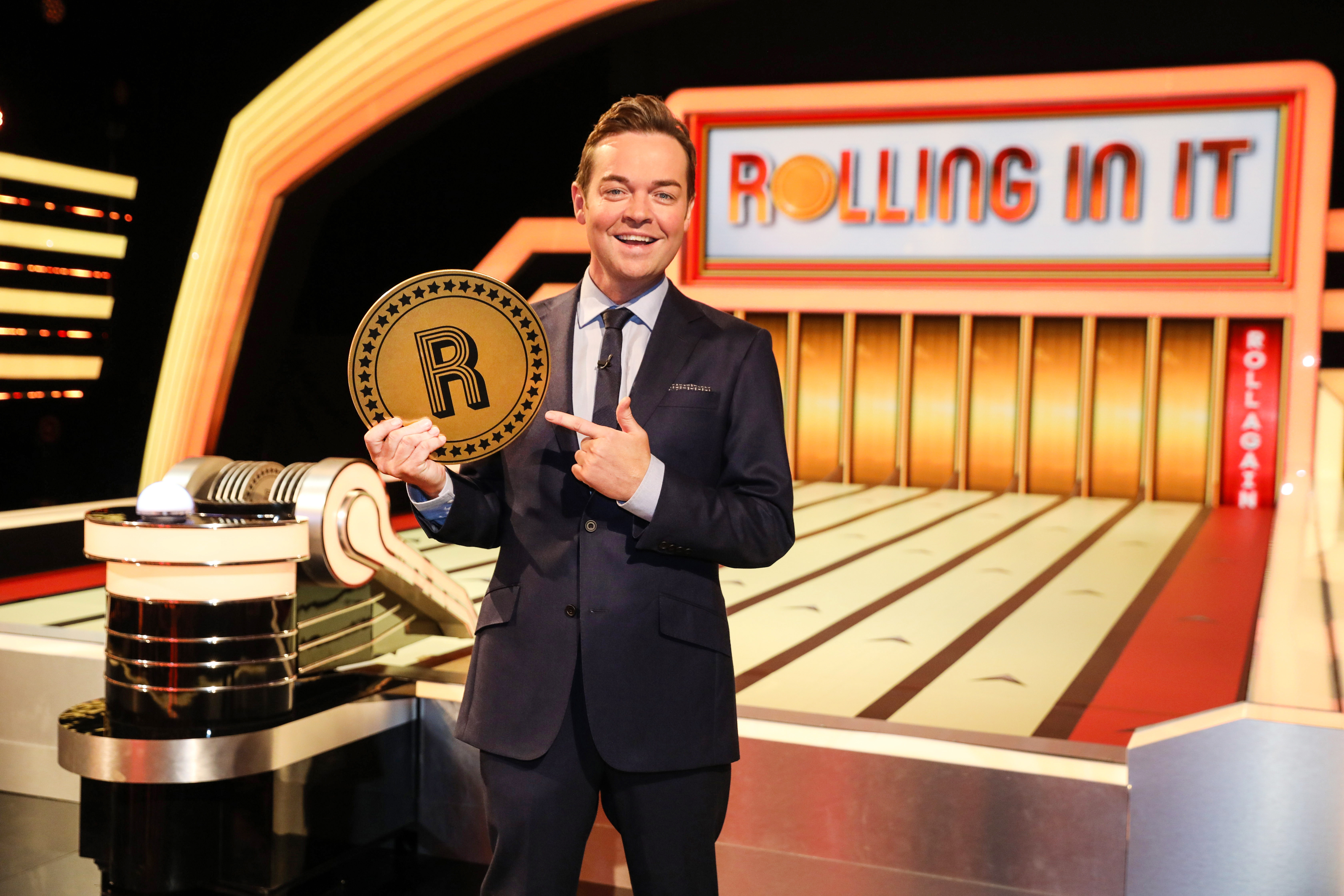 What is Rolling In It?

Rolling In It is a game of chance that sees three contestants play alongside some of their favourite celebrities including Mark Wright, Gemma Collins, and Joel Dommett.

It has three teams made up of the player and their celebrity partner who have to roll a coin down a moving conveyor belt towards slots which are labelled with large cash sums to win.

The only thing in their way are 'bankrupt’ slots which cause the player to lose everything.

As the game progresses, there's more and more money on the line – but higher penalties in the game of luck and fierce competition.

The roll of one final coin could determine whether the contestant loses everything or goes home ‘Rolling In It.’ 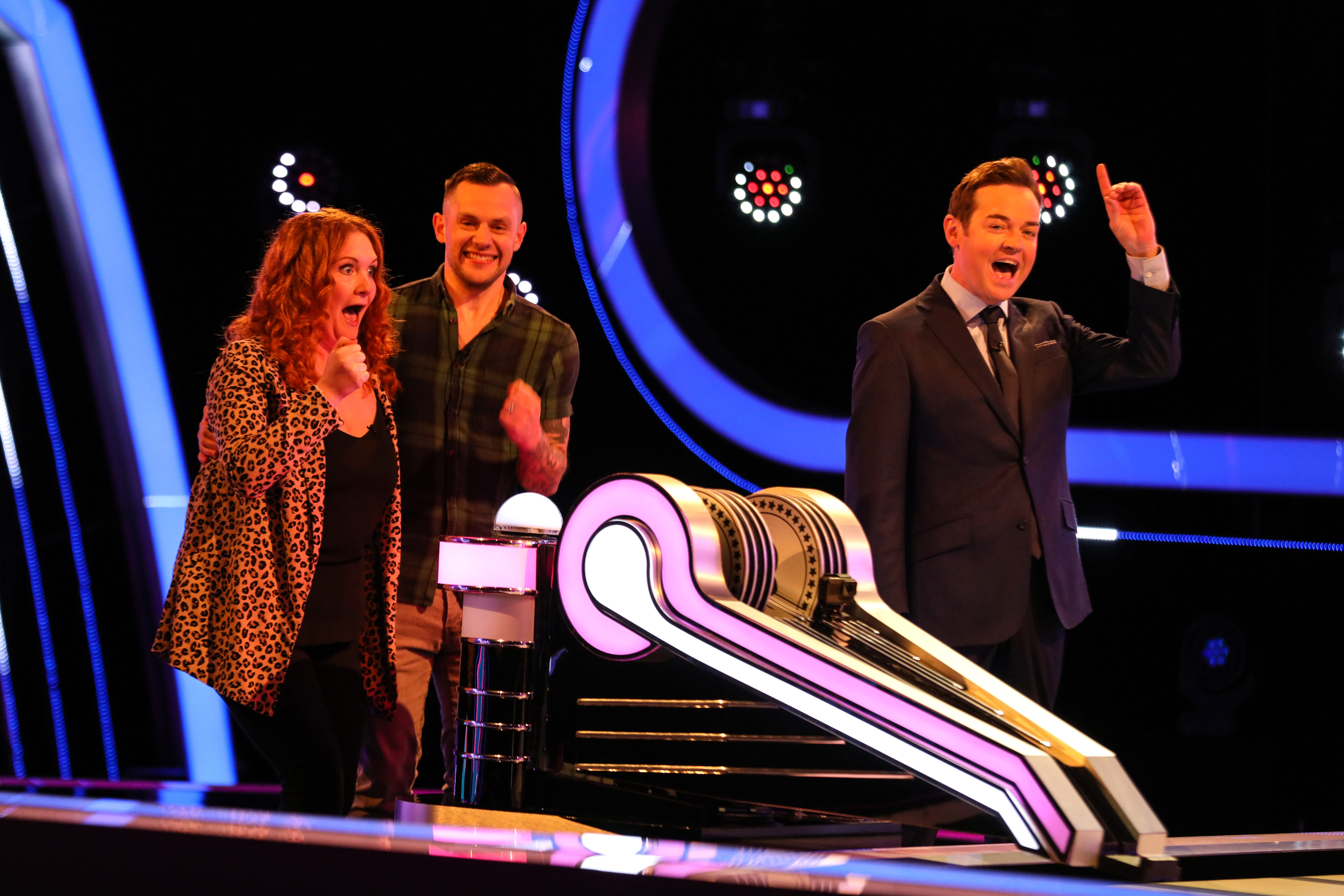 Who is on Rolling In It tonight?

Despite being brand new, Rolling in It has landed some big celebrity names. 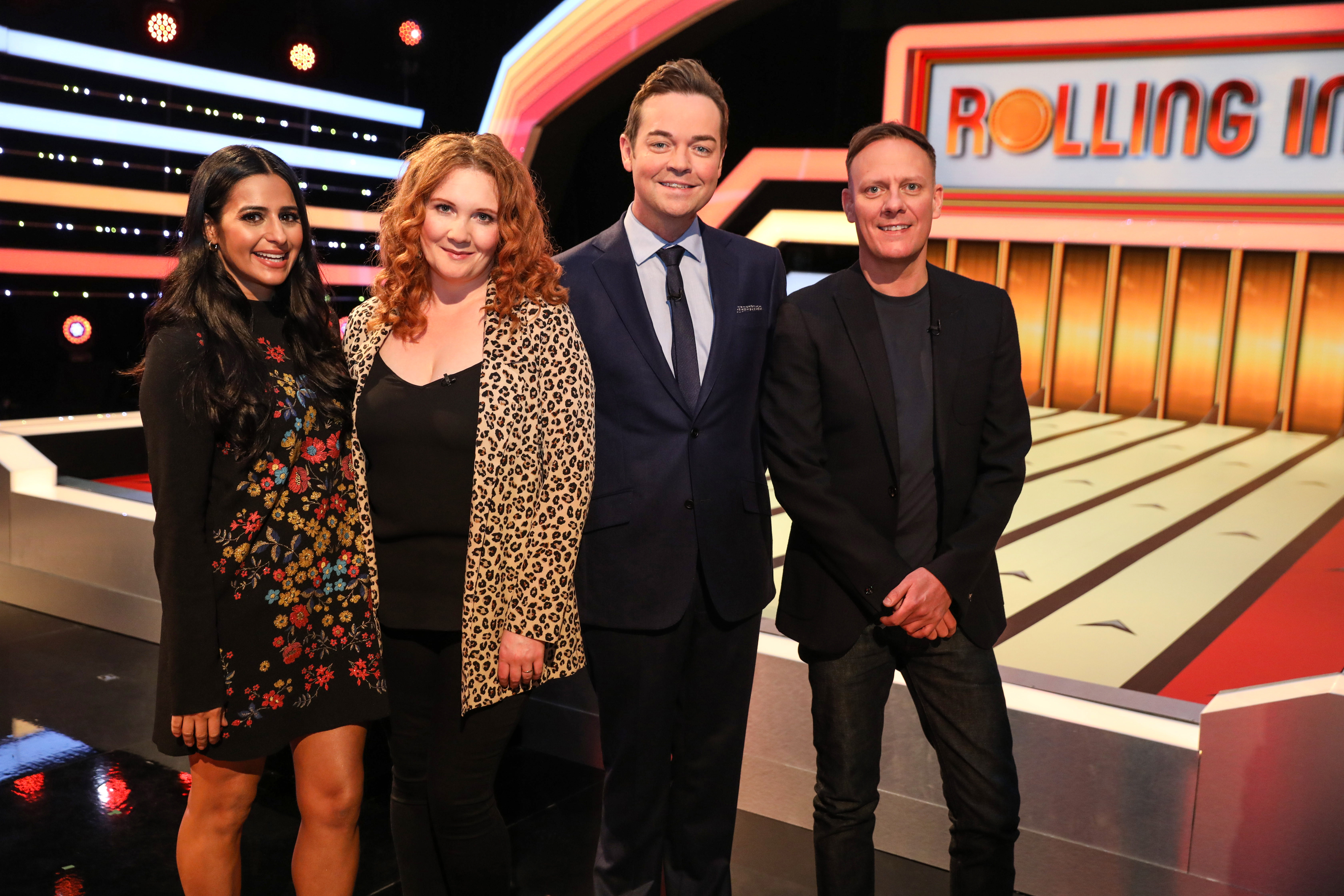 Tonight is the shows debut and will feature celebs Jenny McAlpine, Sair Khan and Anthony Cotton.

When will it start and where can I watch it?

Rolling In It starts on Saturday, August 8 at 6.25pm on ITV.

There are five weekly hour-long episodes currently lined up.

It will also be available on the ITV Hub and STV Player.