Home » World News » Who was Pete Rosengren and how did he die?

Who was Pete Rosengren and how did he die?

PETE Rosengren who was vice president of sales and digital strategies for the Daily Herald Media Group when died after trying to save children caught in a rip current.

Here’s what we know about the man who tragically died on holiday in Florida. 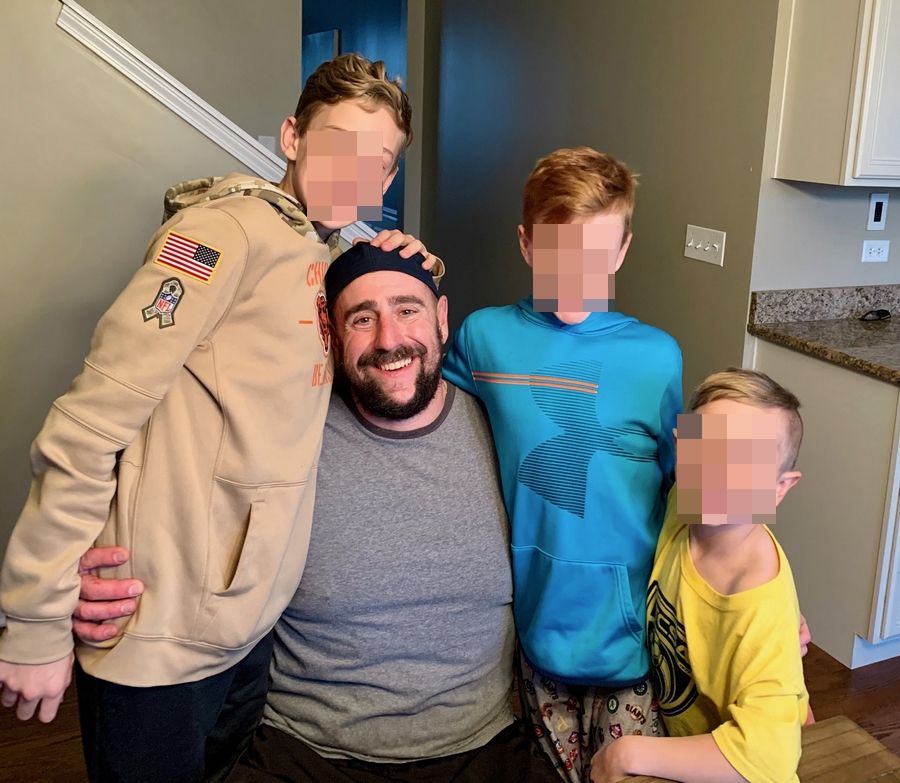 Who was Pete Rosengren?

Peter Rosengren, a Daily Herald executive, tragically lost his life on Sunday, March 28, 2021, while spending time with his family on vacation in Florida. He was 42.

Before his death, he was the vice president of sales and digital strategies at Daily Herald Media Group.

How did Pete Rosengren die?

Rosengren, his wife, their three boys and several other close-knit Batavia families drove to Miramar Beach, near Destin, in Florida’s Panhandle, on vacation.

But tragedy struck when Peter died as a hero on Sunday while rescuing his sons and other children from a dangerous rip current.

According to reports, David Vaughan, beach safety director for South Walton Fire District at Miramar Beach, just east of Destin, an island resort community off the coast of the Florida panhandle.

He said: "They were caught in a rip current and Pete went out to rescue them."

Paying tribute, Scott Stone, the Daily Herald’s president and chief operating officer, said in a statement: "Pete was always there for others. … Pete had an oversized personality, quick wit, humor and unique compassion for others. "It’s no surprise his final minute was spent helping others."

Who is Pete Rosengren wife?

He is survived by his wife, Maura Rosengren, and their sons, Grant, seven, Charlie, 12, and Gavin, 14.

Maura spent their 18th wedding anniversary on Monday trying to figure out how to get her husband's body home.