Who was Frank Kameny? Today's Google Doodle and LGBTQ activist

GAY rights activist Frank Kameny is regarded as "one of the most significant figures" in the American gay rights movement.

Google will honor Kameny with a doodle on its site to celebrate the beginning of Pride month. 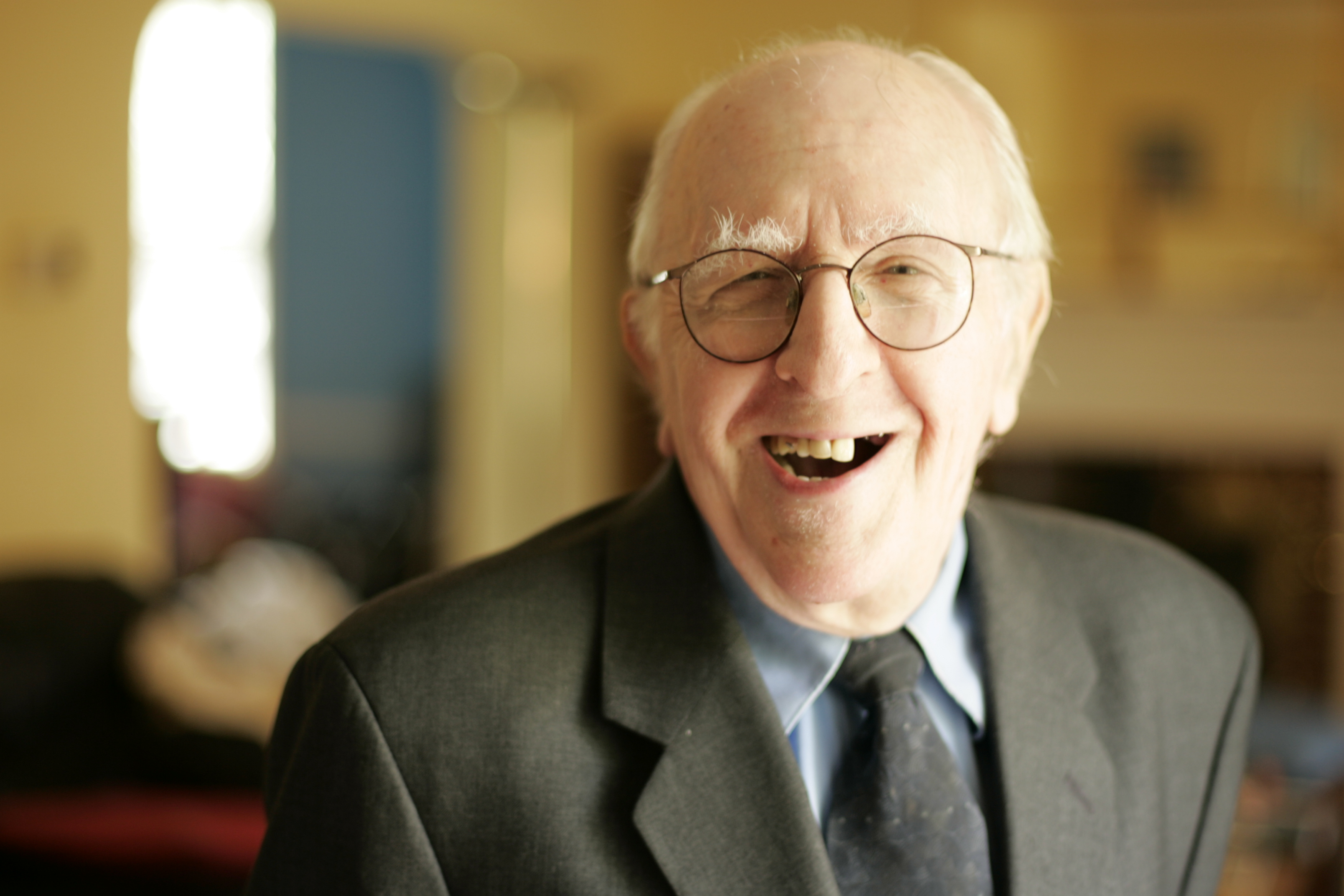 Who was Frank Kameny?

He was a former astronomer in the US Army's Map Service in Washington, DC but was dismissed due to his sexuality.

He graduated with both a master's degree and doctorate in astronomy. 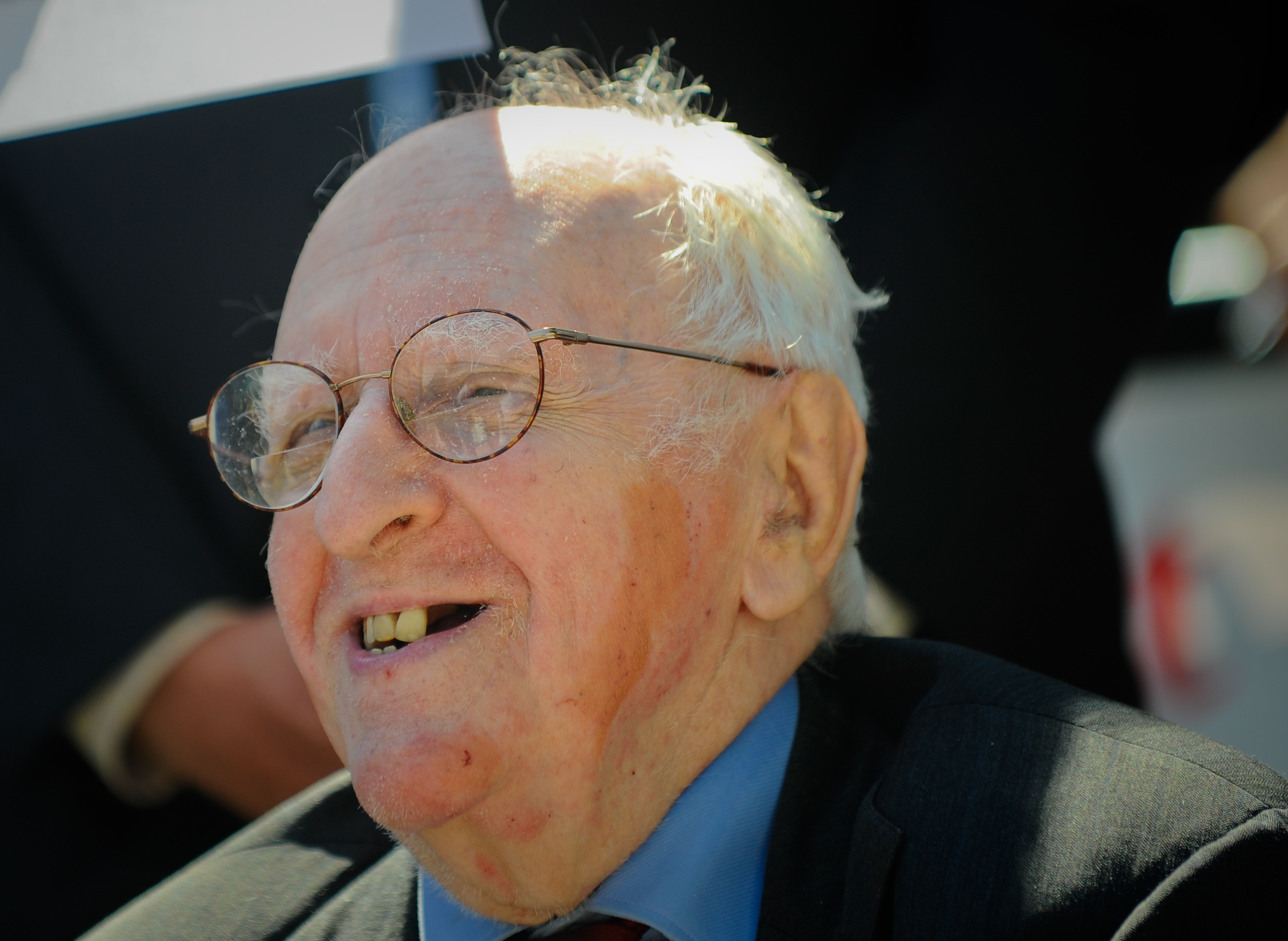 Kameny taught astronomy at Georgetown University for a year prior to joining the US military in 1957.

What role did he play in the LGBTQ rights movement?

Kameny was banned from working for the US government due to his sexuality and eventually went on to file the first gay rights appeal to the US Supreme Court.

He lost the lawsuit but worked to establish one of the country’s first advocacy groups for gay rights.

In 1963, he launched a campaign to overturn Washington DC’s sodomy laws.

The activist personally drafted the bill, finally passing through the government in 1993. 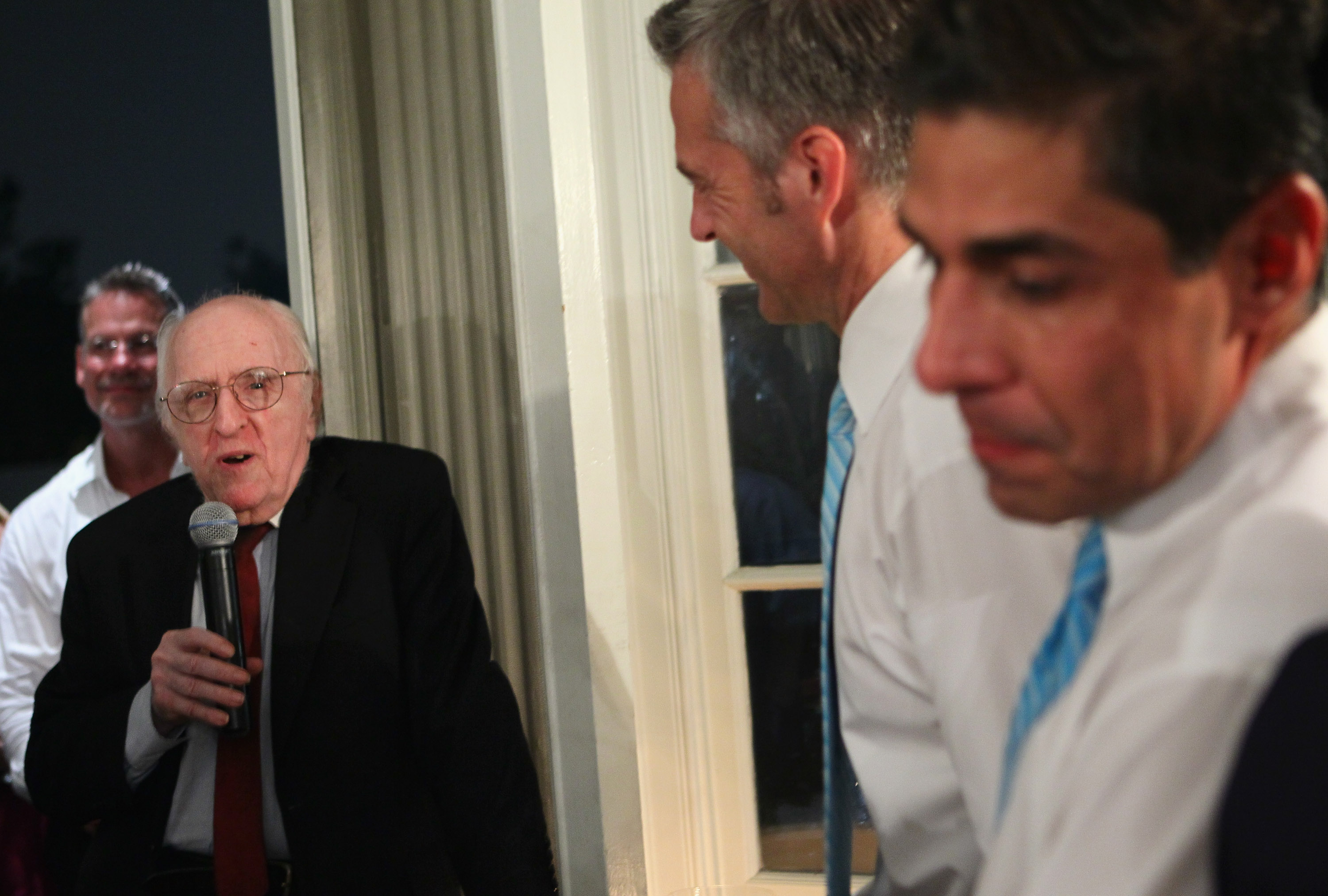 Kameny also challenged the American Psychiatric Association's Diagnostic and Statistical Manual of Mental Disorders to rid the classification of homosexuality as a mental disorder.

Due to his work, the Civil Service Commission reversed its ban on LGBT+ employees.

In 2009, 50 years after his firing, Kameny received an official apology from the US government for being dismissed from the army.

Kameny also ran as the first openly gay candidate for Congress but lost.

However, he was appointed as the first openly gay member of the District of Columbia's Human Rights Commission in the 1970’s.

When did Frank Kameny die?

Kameny passed away at 86 years old on October 11, 2011, also known as “National Coming Out Day” to the LGBTQIA+ community.

He was found dead at his home in Northwest Washington.

Kameny’s death was confirmed by Charles Francis, a founder of the Kameny Papers Project and by his longtime friend Marvin Carter.

His cause of death was not revealed.

Kameny was survived by his sister, according to the Washington Post.

How else has Frank Kameny been honoured?

Kameny has received many accolades for his work in the gay rights movement.

A year prior to his death, Washington DC named a stretch of 17th Street NW as “Frank Kameny Way.” 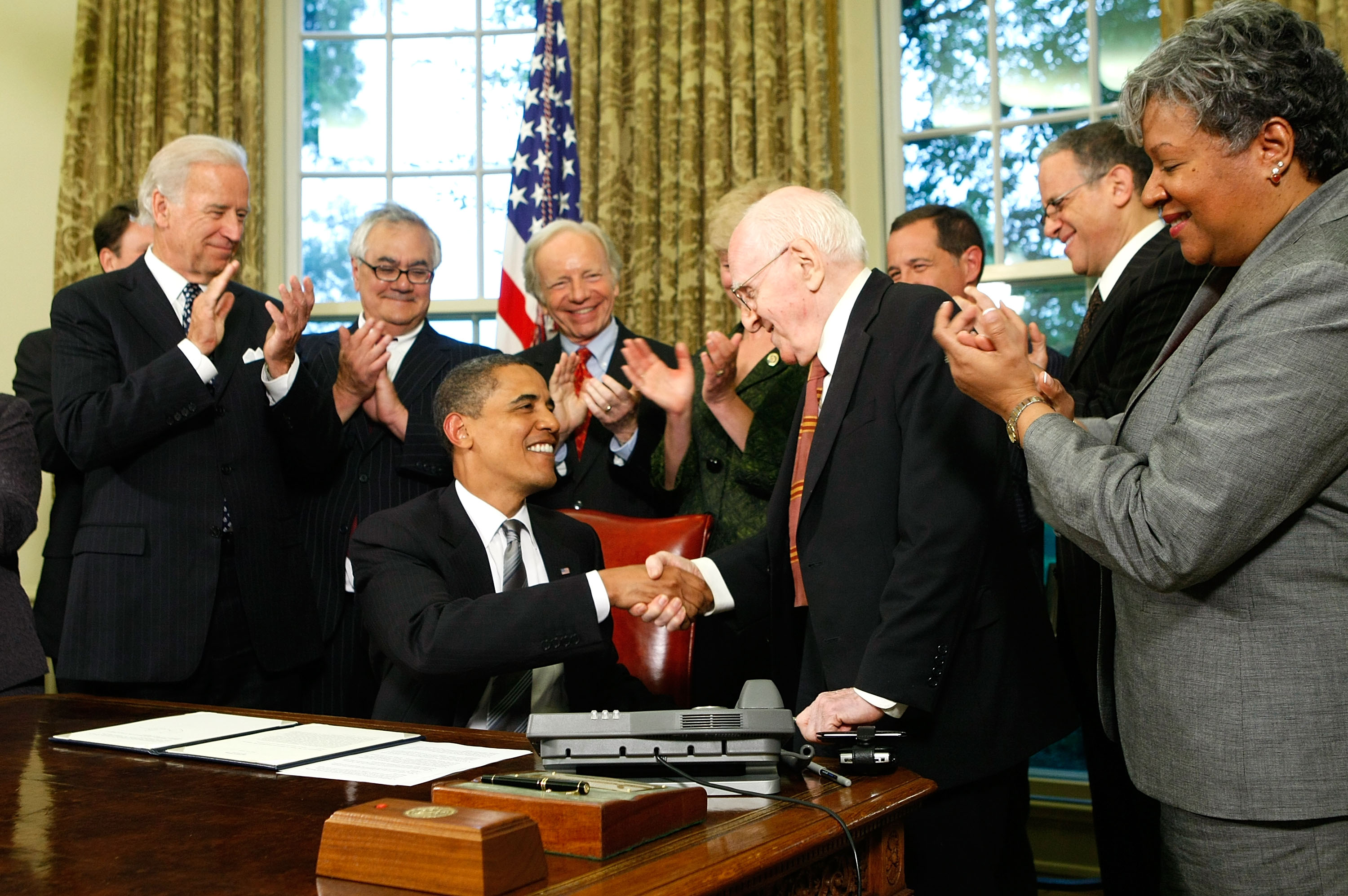 His home was also designated as a DC Historic Landmark by the District of Columbia's Historic Preservation Review Board.

In 2013, Kameny was inducted into the Legacy Walk in Chicago which celebrates LGBT history and people.

He is also honored in the 2019 Stonewall Inn National Monument in the national LGBTQ Wall of Honor.

In the headstone, the phrase “Gay is Good” was inscribed, which is a slogan he coined during his civil rights work.