Home » World News » Who was Deshayla Harris and how did she die?

Who was Deshayla Harris and how did she die?

BAD Girls Club star Deshayla Harris has died after being shot by a stray bullet during a shooting in Virginia.

Harris, 28, was tragically caught in the crossfire following beachfront fight near the Virginia Beach resorts 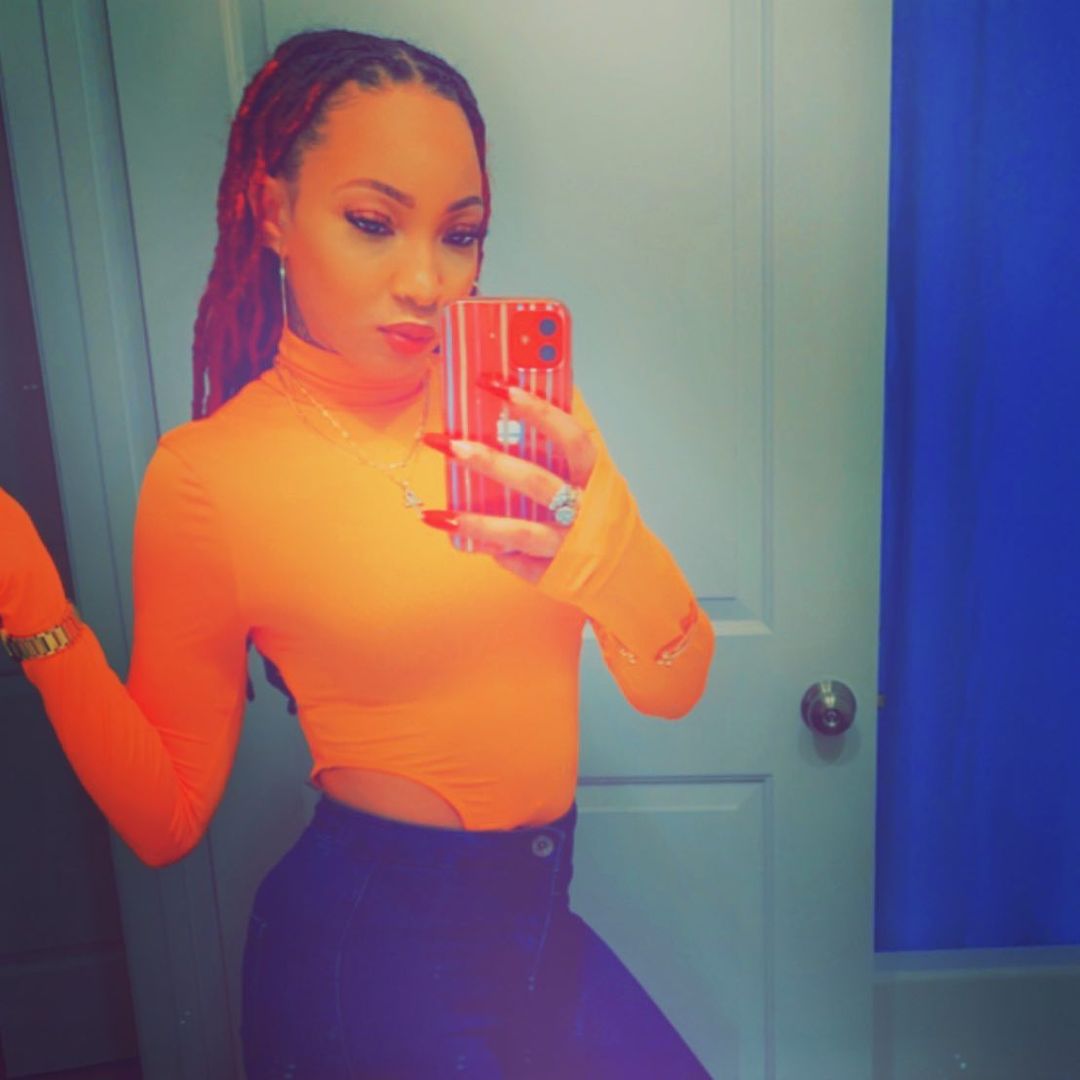 Harris, a native of Norfolk, Virginia, was named the 'Firecracker Fashionista' on the show.

The Oxygen Channel reality series brought groups of rebellious women together for a three-month stay in a mansion, scrutinizing their behavior amongst their new peers and seeing if their past track records of bad behavior could be improved upon.

How did she die?

According to TMZ, officials revealed that Deshayla was simply a bystander for the second shooting, as a result of a beachfront fight near the Virginia Beach resorts.

Police shared that a stray bullet from crossfire hit the Oxygen star, and she died on the scene. 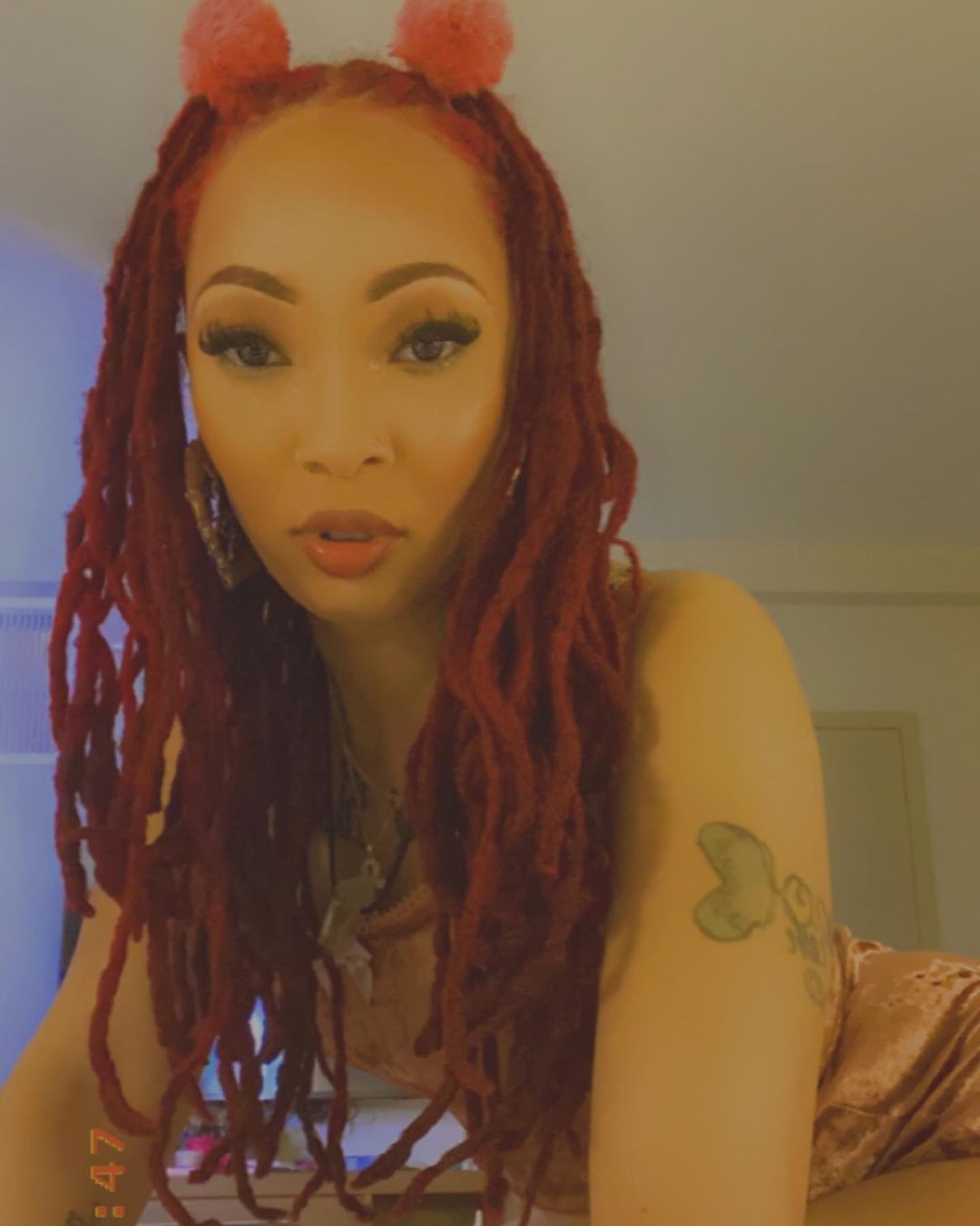 There were three separate shoot outs on the same night. Authorities confirmed that they are working to determine if the three shootings were related and if there are any additional suspects.

There was one known victim from the separate encounter, 25-year-old Donovan Lynch.

Eight people were injured during the shoot-out, and three individuals have been taken into custody for their connection to the violence.

Police said Harris was a bystander during the second shot at Block 300 on 19th Street in Norfolk, VA.

Ahmon Adams, Nyquez Baker, and Devon Dorsey Jr. were all arrested on several accounts, including assault, use and reckless handling of a firearm, and more.

Virginia Beach Police Department has said that none of the men apprehended were involved in Deshayla's death, and there is not yet public information on the suspect.

After news broke of Harris' tragic death, her co-star Key Marie took to Instagram to mourn the loss, saying Harris "didn't deserve this." 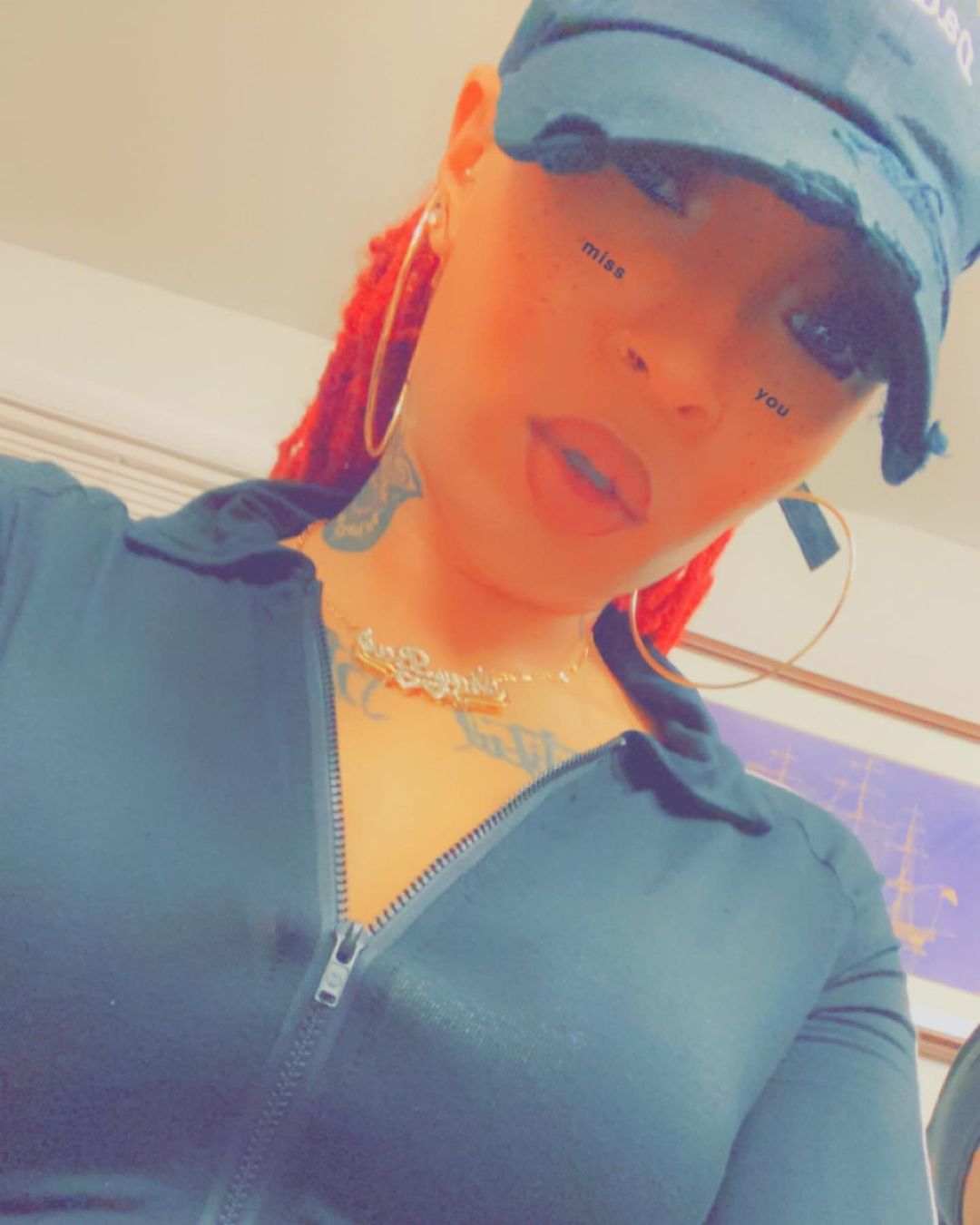 What was her role in Bad Girls Club?

Deshayla starred in season 17 of Bad Girl's Club, entitled "East Meets West," and she was called the Firecracker Fashionista.

The TV personality was known for her spunky attitude and aptitude to fight, after she brawled with her castmate Francesca, and spit in her face.

The reality star's fellow BGC friends have taken to social media to express their grief and give condolences to their lost companion.

The reality star's fellow BGC friends have taken to social media to express their grief and give condolences to their lost companion.

Cast member Key Marie posted a touching tribute to Deshayla, writing: "No matter how much I refused to talk to you…you never took no for an answer you popped up to my show just to prove fixing our friendship meant something to you.

"Hardest part about losing you is I never fully forgave you. I literally let that TV s*** stand between us building a connection outside of tv.

Was she married and did she have kids?

It is not known if Deshayala was married or in a relationship at the time of her death.

There are no reports to state if Harris has children.

She often posted pictures of herself on her Instagram page where she had around 40,000 followers.