Home » World News » Who was Andrew Brown? Man shot and killed in the Elizabeth City

Who was Andrew Brown? Man shot and killed in the Elizabeth City

A MAN was shot by authorities in Elizabeth City, North Carolina in the early hours of April 21, 2021.

There are few details at this time, but the sheriff’s office confirmed the shooting involved a fatality. 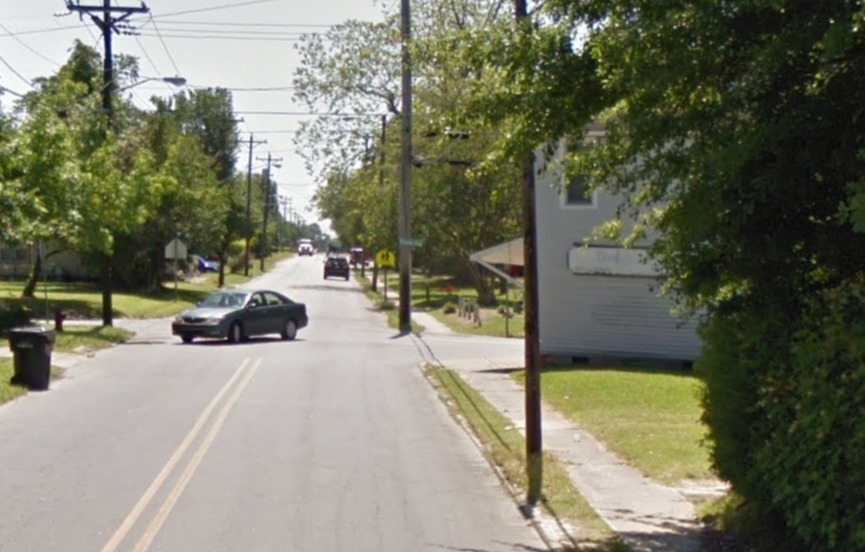 Who was killed in the Elizabeth City shooting?

A man named Andrew Brown was fatally shot by a police officer who was executing a search warrant on April 21.

Deputies were serving a search warrant when Brown was shot while driving away, witnesses say.

Neighbors say they heard anywhere from 6 to 8 shots. It's unclear if Brown was armed at the time.

"The was a law enforcement involved shooting and as such The North Carolina State Bureau of Investigation has been contacted and will assume responsibility for the investigation into this incident," said a statement put out by Sheriff Tommy S. Wooten II.

In September 2020, that Pasquotank Board of Commissioners approved the purchase of the county’s first 33 body-worn cameras for deputies.

It's unclear if the cameras have been distributed as of yet.

Where did the shooting happen?

The shooting happened at the 400 block of Perry Street off Roanoke Avenue in Elizabeth City, at around 8.30 am, officials confirmed.

The Pasquotank sheriff is expected to hold a press conference on the incident later.

A crowd has reportedly gathered in the area to protest the shooting.

"This is sad and Elizabeth City is not far from me! Please Lord when will this madness stop," one person wrote on Twitter regarding the incident.

"Please pray for Elizabeth City, and most importantly our NATION!!!! This is too much!" another said.

What happened to Derek Chauvin, a former police officer who killed George Floyd?

He faces nearly 40 years in jail from the charges.

Closing arguments for the trial began on Monday, April 19, 2021, after the defense called on over 40 witnesses to take the stand during the first two weeks.

The jury was sequestered, or isolated until a final decision was reached regarding the fate of Chauvin’s charges.

After 10 hours of deliberation, the jury reached a verdict regarding the case that sparked months of civil unrest in the US and around the world.

There were 12 jury members and two alternates involved in the trial.