Home » World News » Who owns Social Gloves and what is Austin McBroom's net worth?

Who owns Social Gloves and what is Austin McBroom's net worth?

SOCIAL Gloves entertainment has responded to recent reports that the company has filed for bankruptcy.

But who owns the company and are the claims true? Below is everything you need to know… 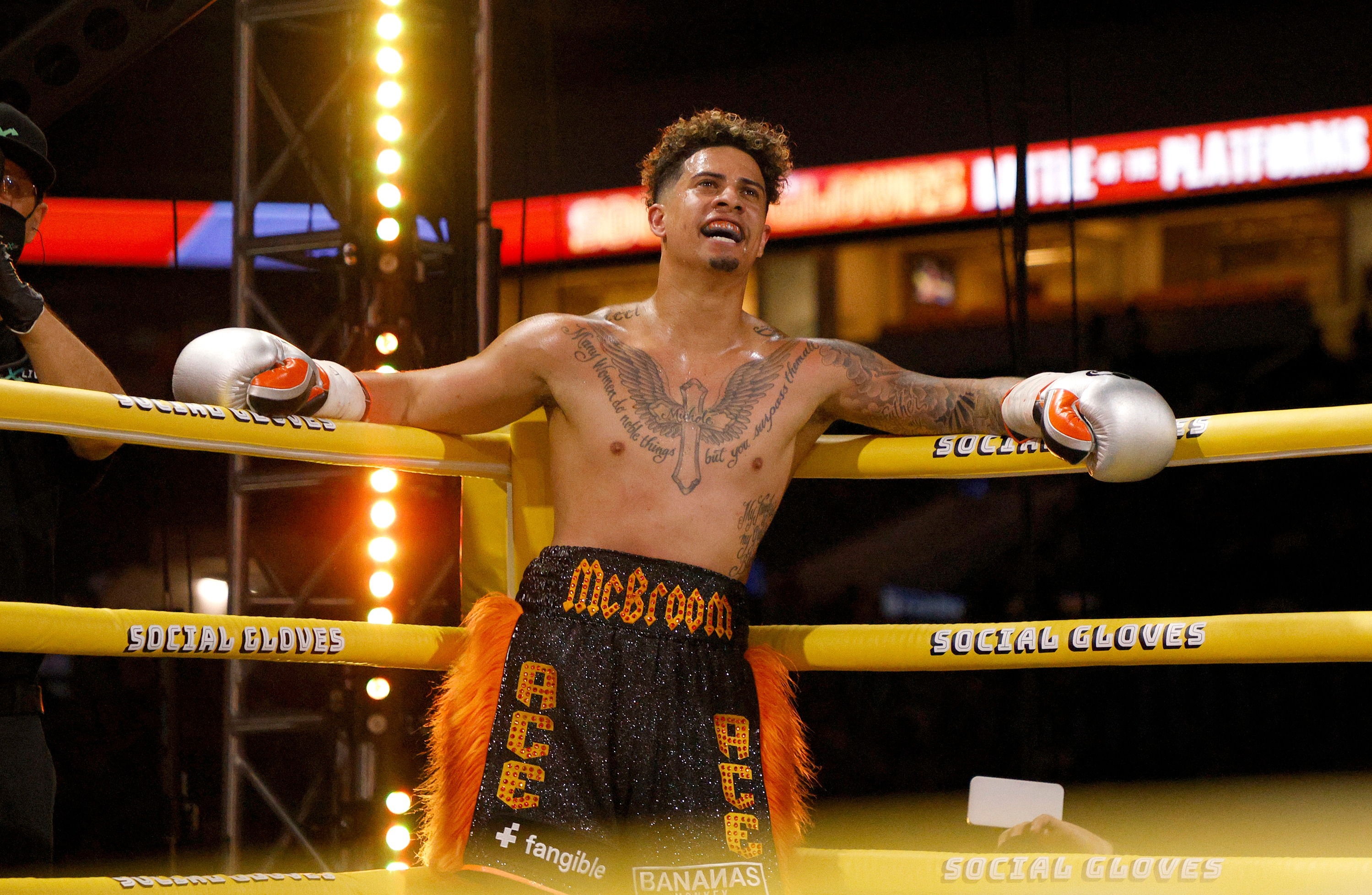 What is Social Gloves?

Social Gloves Entertainment is a global platform that live-streams events that bring boxing and pop culture together.

The latest of the events held by Social Gloves was on June 12 and took place at the Hard Rock Stadium in Florida.

"Battle of the Platforms" saw YouTubers and TikTokers go head-to-head with the main event featuring a square-up between Bryce Hall and Austin McBroom.

The event was pay-per-view finished with McBroom scoring a KO win.

What is Austin McBroom's net worth? 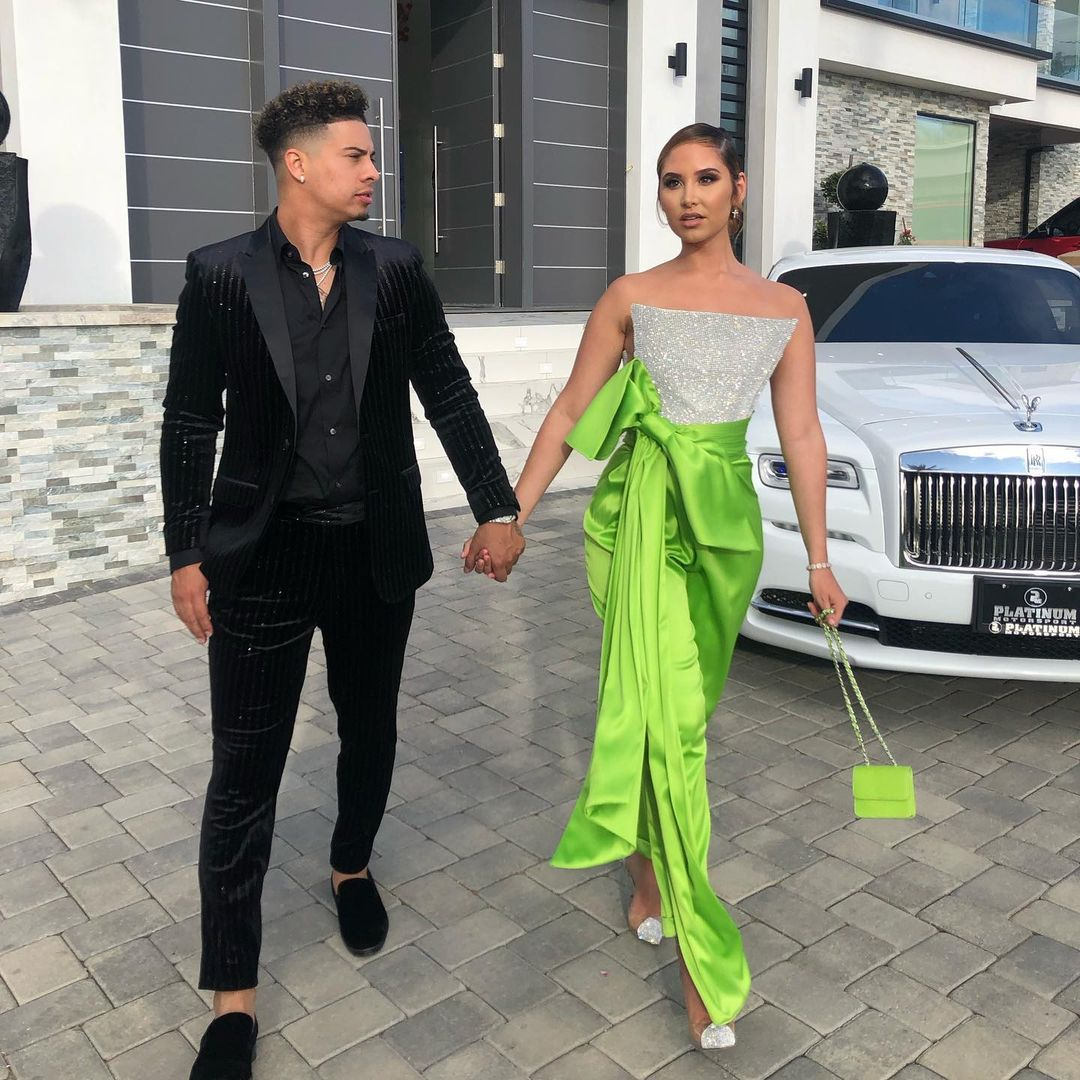 Why have Social Gloves gone brankrupt?

After June's event, several people closely associated with it came forward to claim they had not been paid.

Josh Richards and Vinnie Hacker appeared on BFFs podcast and claimed that Social Gloves had filed for bankruptcy.

Marcos Villegas the founder of Fight HubTV also claimed that the event only sold 136,000 pay-per-view buys.

McBroom addressed the allegations on Instagram stating that if anything the people making these claims are "saying all of us fighters fan bases ain't sh*t."

He continued: "We all know social gloves put on one the biggest social media events in history as all of you watched.

"The real numbers will come out soon. Just know social gloves weren't the ones who collected ppv numbers/purchases.

"Don't forget how you watched it."

Social Gloves Entertainment released a statement on June 25 stating that they are trying to pay every participant from the event within a "reasonable timeframe".

The statement also revealed that the company had hired a leading accounting firm as a "first-class forensic auditor" to ensure "all amounts are properly accounted for".