Who is Louis DeJoy?

LOUIS DeJoy has had several jobs prior to being named the postmaster general of the US Postal Service.

DeJoy became popular during the 2020 presidential election as the government navigated the logistics of mail-in ballots with the postal service. 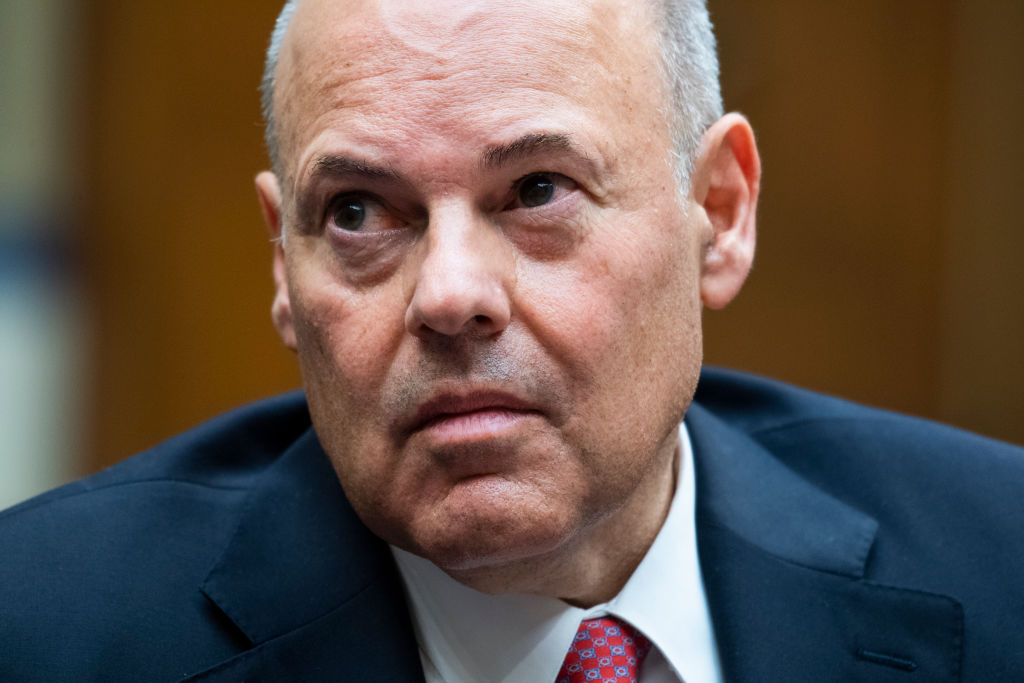 Who is Louis DeJoy?

Louis DeJoy, 64, is an American businessman and the 75th postmaster general.

He was appointed for the role in May 2020 by the Board of Governors of the US Postal Service during the Trump presidency.

Prior to working for the postal service, DeJoy was president of LDJ Global Strategies, which specialized in real estate, private equity, and consulting. 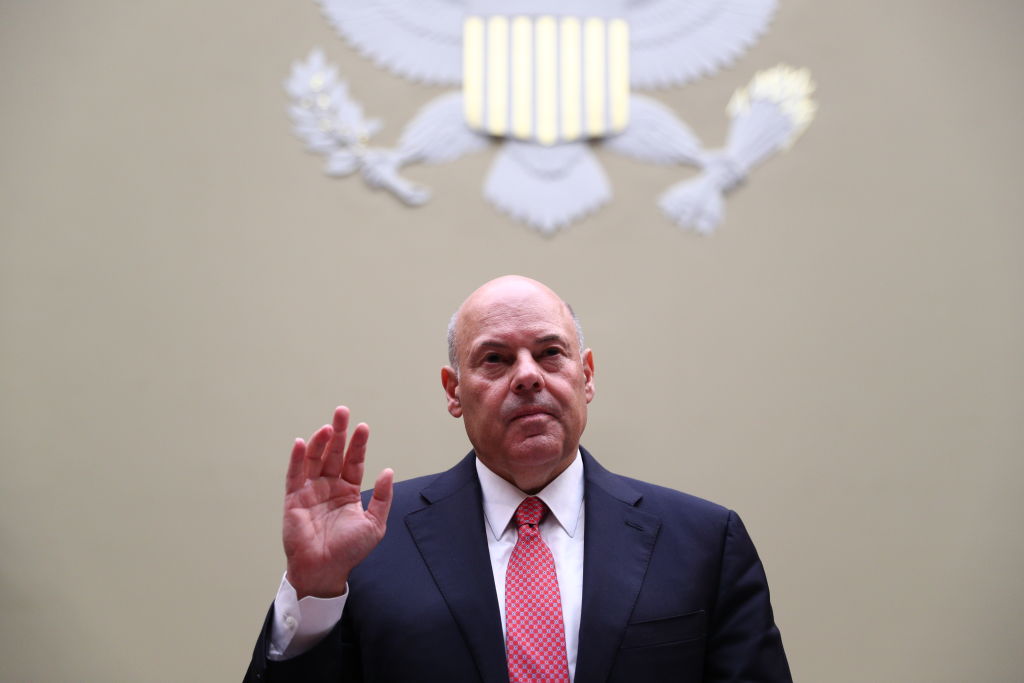 DeJoy obtained an accounting degree from Stetson University in DeLand, Florida and was a certified public accountant in the state.

What is Louis DeJoy’s net worth?

DeJoy is reportedly worth $110million.

He and his wife Aldona DeJoy have an estimated $30 to $75million in assets.

Why is Louis DeJoy under investigation?

The Department of Justice is investigating DeJoy concerning campaign contributions from his former private employees, according to his spokesperson, Mark Corallo who told Politico.

Corallo said in a statement that DeJoy denies that he ever “knowingly violated” campaign contribution laws.

Adding: “He has always been scrupulous in his adherence to the campaign contribution laws.”

In the past, DeJoy donated $1.2million to Donald Trump's 2020 campaign and has been contributing to the Republican Party since 2016. 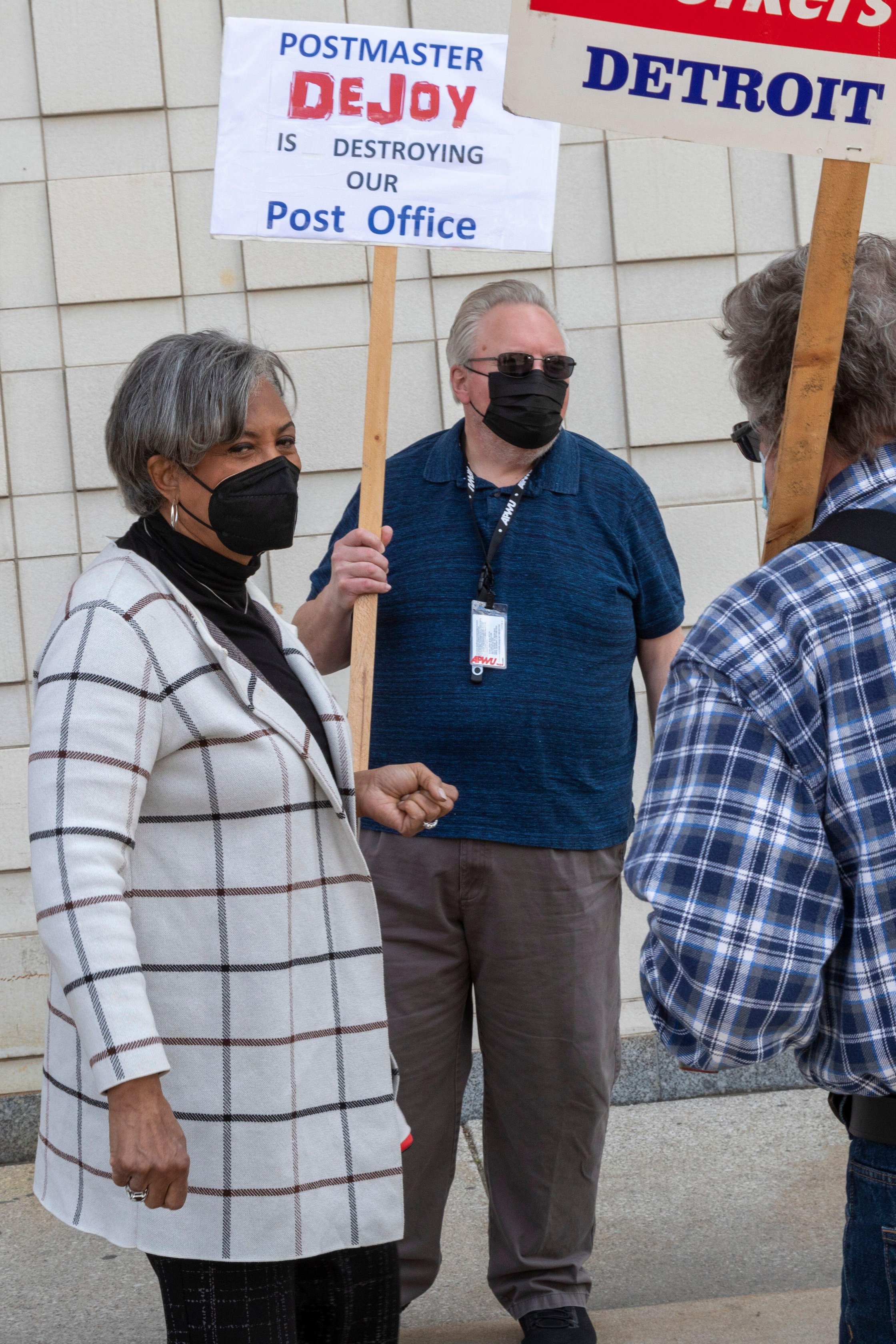 The postmaster was under fire in 2020 over a Washington Post report stating that he allegedly encouraged employees at his former business to contribute to Republican candidates, which he would reimburse through bonuses.

Regarding the investigation, Corallo said: “Mr. DeJoy fully cooperated with and answered the questions posed by Congress regarding these matters.

“The same is true of the Postal Service Inspector General’s inquiry which after a thorough investigation gave Mr. DeJoy a clean bill of health on his disclosure and divestment issues.

“He expects nothing less in this latest matter and he intends to work with DOJ toward swiftly resolving it.”

In February, DeJoy testified in front of the House Oversight and Reform Committee and insisted that he would be around for “a long time,” adding, “Get used to me.”