But who is Ms Ardern's partner and do they have children together? Here's all you need to know. 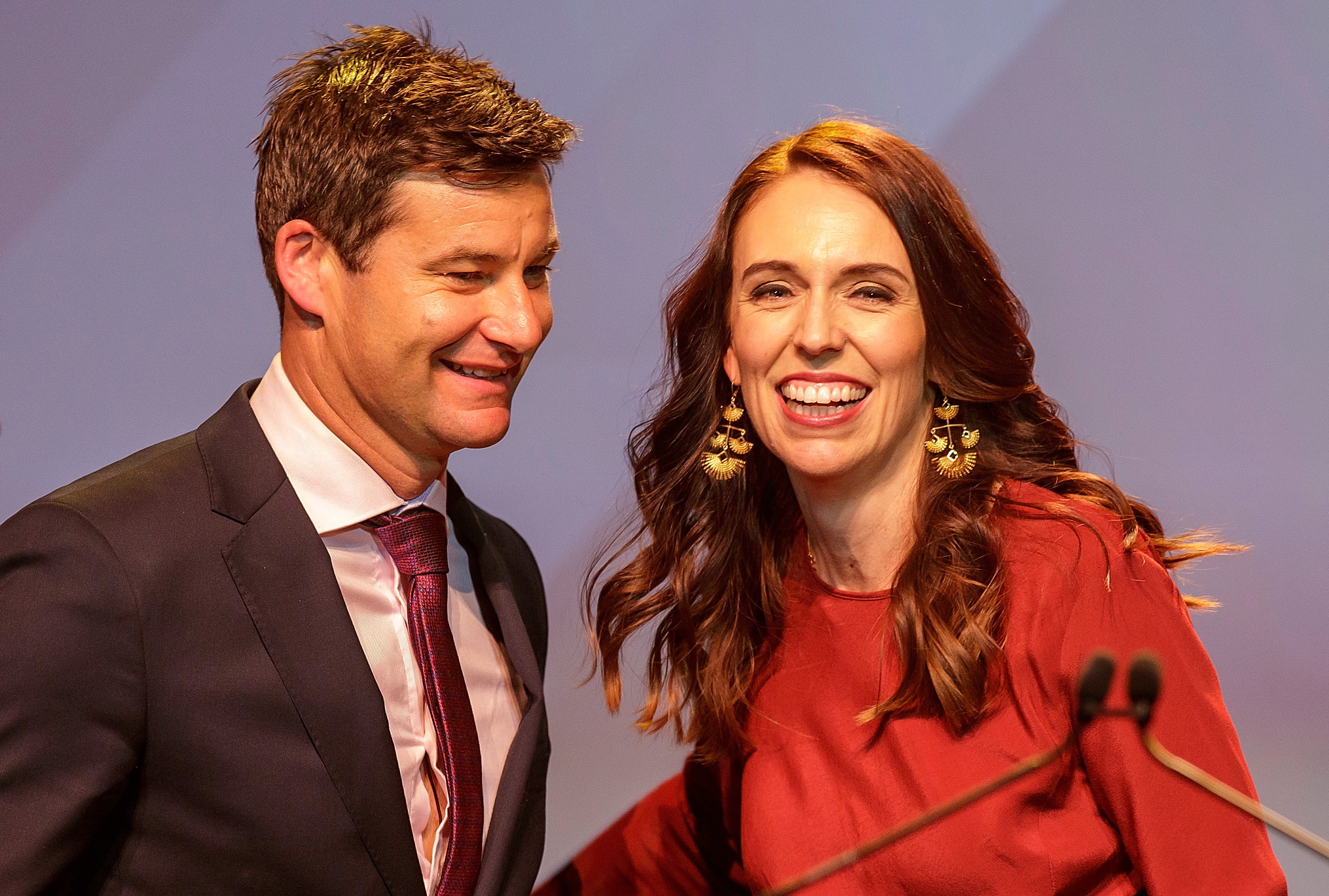 Who is Clarke Gayford?

Clarke Gayford is a New Zealand radio and TV host.

He is engaged to New Zealand's Prime Minster Jacinda Ardern.

He is the host of Fish of The Day – a south pacific travel and fishing tv programme.

The pair got engaged whilst on holiday last Easter at Mahia Peninsula on the east coast of New Zealand in 2019.

He proposed to her at the top of a hill with a diplomatic protection squad officer nearby.

They haven't set a date yet, with Ardern stressing the importance of not having her wedding before the election.

Her spokesman confirmed they got engaged over the holiday weekend.

Speculation surrounding their engagement was rife after a journalism intern spotted a ring on Ardern's finger.

Ardern has been in a relationship with broadcaster Clarke Gayford since 2013.

Do the couple have children together?

Yes, they have a two-year-old daugher Neve.

Shortly after they had Neve, Gayford shared on an Instagram post that he would be "first man of fishing and a stay-at-home dad".

She is the third female Prime Minister of New Zealand and in June 2018 she became the second elected head of government in history to give birth while in office.

Benazir Bhutto gave birth while she was Prime Minister of Pakistan.