Home » World News » Who is Ilhan Omar's husband and has she been married before?

Who is Ilhan Omar's husband and has she been married before?

ILHAN Omar and her personal relationships have been under scrutiny for years.

Many outlets have investigated numerous claims about her marriages. 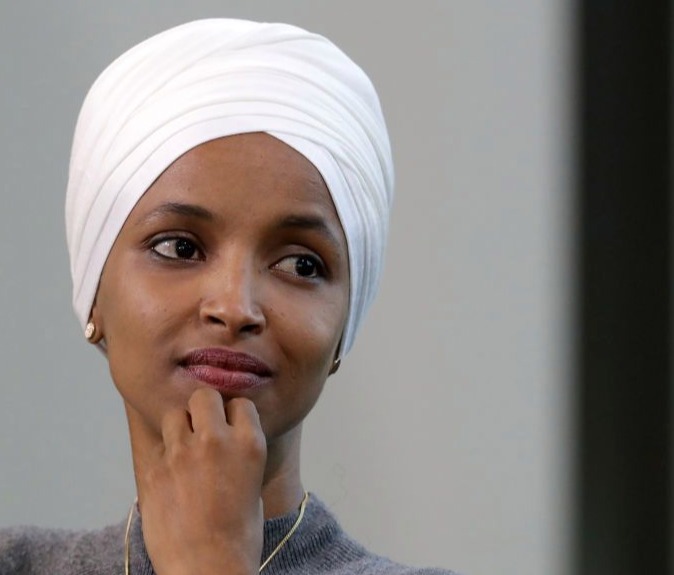 Who is Ilhan Omar's husband?

Omar has been married to Tim Mynett since March 2020.

Mynett, is a political consultant whose consulting firm, the E Street Group, received more than $523,000 from Omar's campaign during the 2020 election cycle.

The connection between Omar's campaign and Mynett's consulting firm was brought to national attention by her critics and opponents. 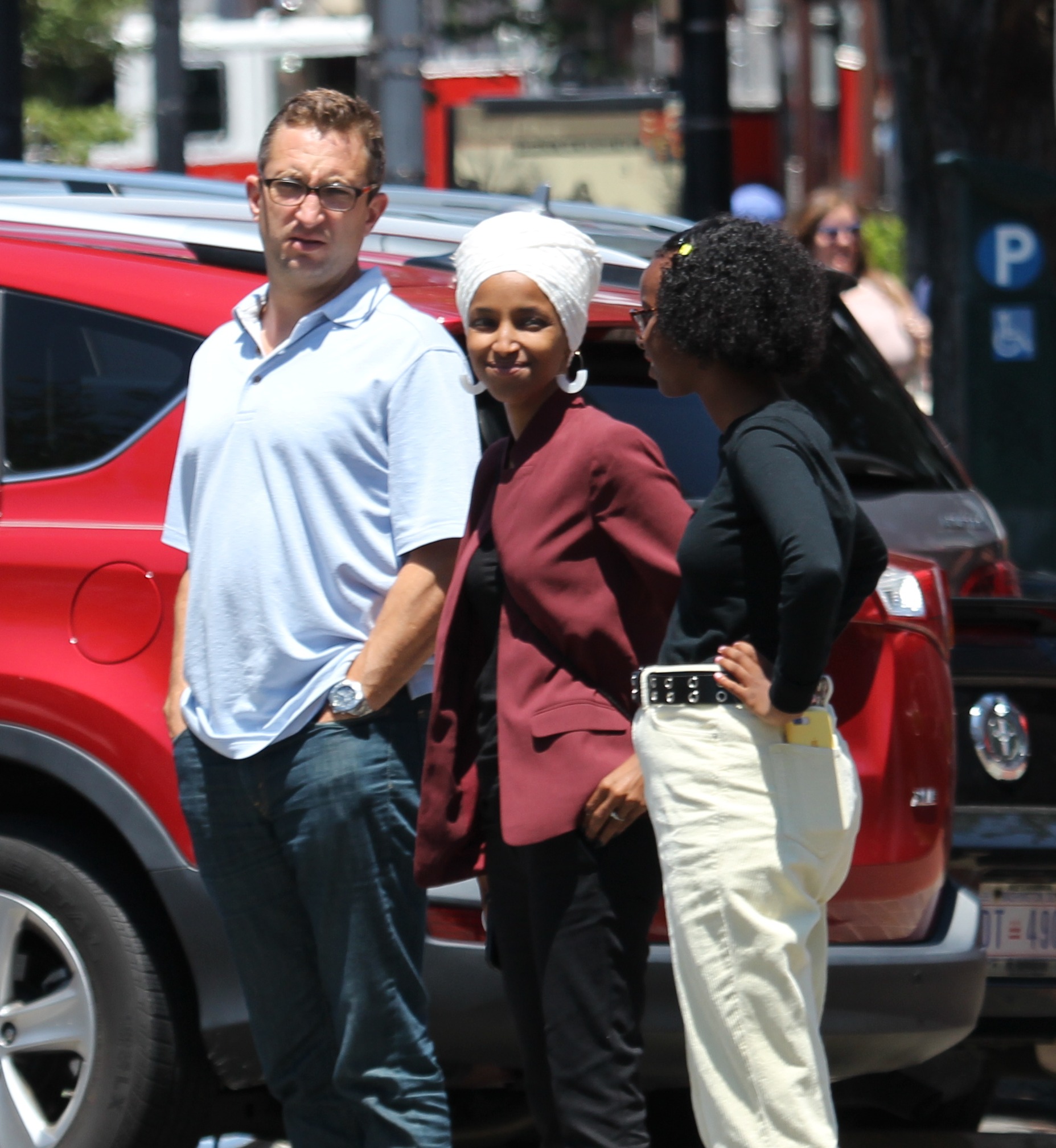 In response to the critics, Omar's campaign terminated its contract with Mynett's firm on November 17, 2020 saying the termination was to "make sure that anybody who is supporting our campaign with their time or financial support feels there is no perceived issue with that support."

The two have also faced rumors that the relationship began as an affair.

Beth Mynett, Tim's ex-wife, accused the two of having a relationship when she filed for divorce in August 2019.

Has she been married before?

Omar has been married two other times before Mynett.

In 2002, Omar joined in a faith-based Islamic marriage to Ahmed Abdisalan Hirsi. 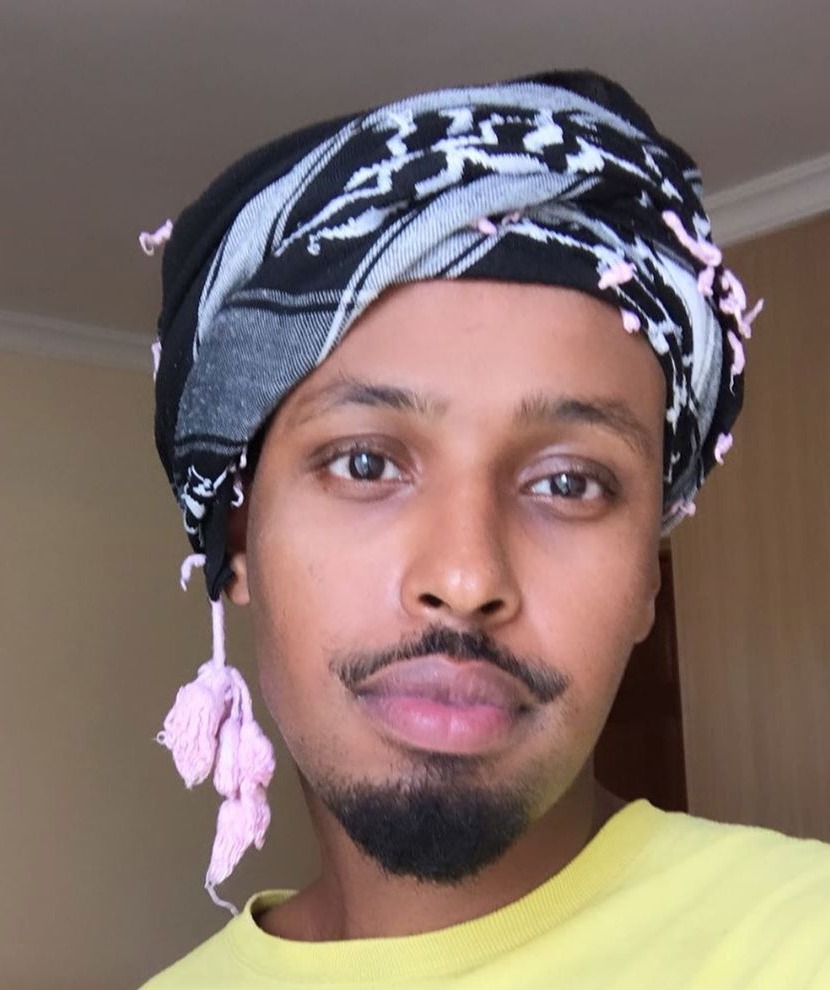 During her marriage to Hirsi, Omar gave birth to two children, Irsa and Adnan.

Then in 2008 the couple partook in a faith-based divorce.

A year after her split from Hirsi, Omar married Ahmed Nur Said Elmi, a British Somali whom she had a faith-based divorce with in 2011 and a legal divorce in 2017.

She reconnected with Hirsi in 2012 when they had their third child, Ilwad.

The couple became legally married in 2018 but soon filed for divorce in 2019 citing an "irretrievable breakdown" of the marriage. 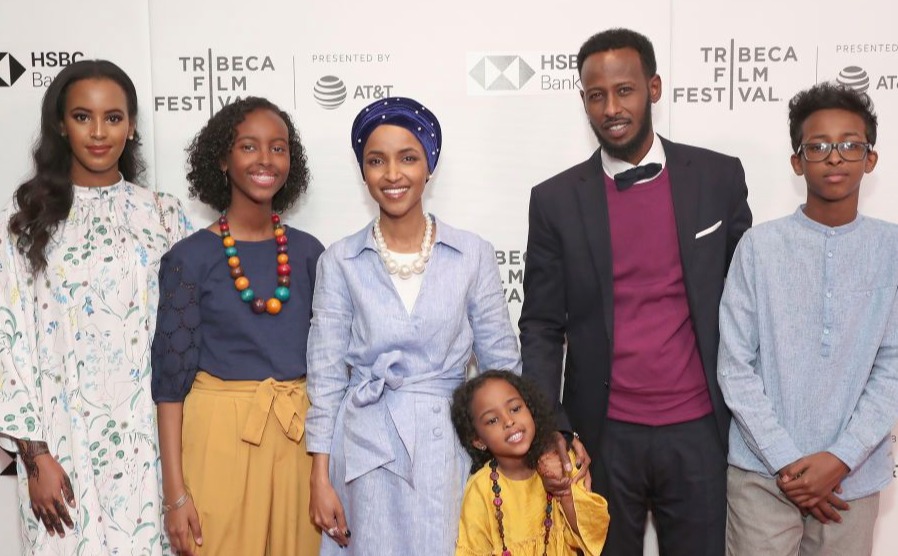 Did Ilhan Omar marry her brother?

Omar has faced criticisms of her marriage and claims that she married her brother for years.

President Trump fanned the flames of those allegations in July 2019 saying "There's a lot of talk about the fact that she was married to her brother. I know nothing about it."

When Omar was seeking a state House seat in 2016, the conservative sites flagged a screenshot of a since deleted Instagram post that was allegedly uploaded by Elmi on June 12, 2012.

The caption of the photograph posted shortly after Omar gave birth to her third child identified Elmi as holding the baby girl, calling her his niece.

Several outlets including the Star-Tribune have attempted to investigate the claims but "could neither conclusively confirm nor rebut the allegation that he is Omar’s sibling."

Omar has denied the allegations calling them "disgusting lies."