Home » World News » When will secondary schools reopen in the UK? – The Sun

When will secondary schools reopen in the UK? – The Sun

AFTER a disastrous attempt at reopening secondary schools before the summer break, the government has now decided to make September attendance compulsory by law.

Johnson and his cabinet have now reduced social distancing measures in schools to one metre or more so that more kids can be crammed into a classroom safely. 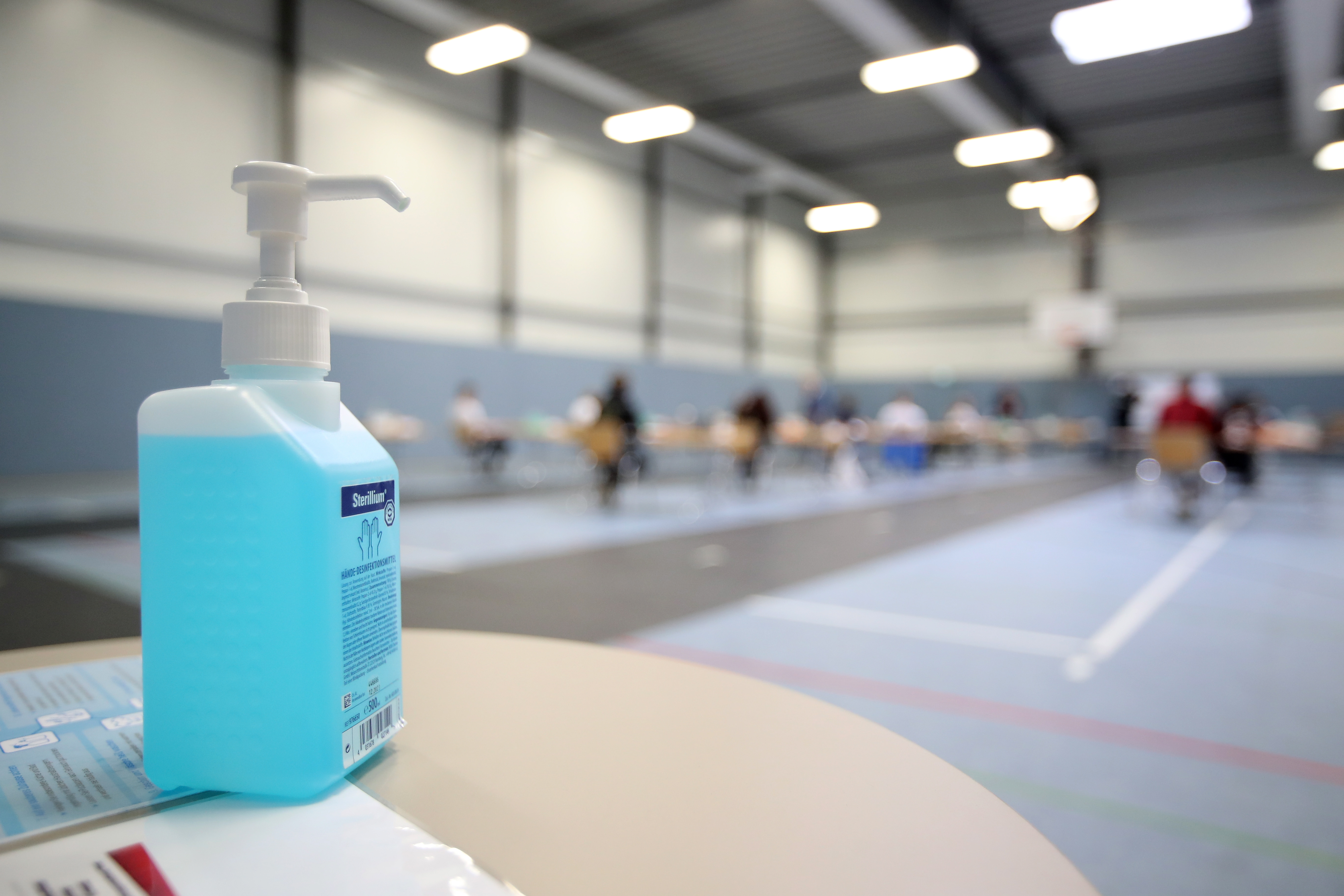 Will it be compulsory to send my child back to school in September?

Yes. It will be against the law for all but a small number of exceptions to not send your kids back to school next September.

Boris Johnson said it would be "the law" for kids to be in class by September.

He also said teaching unions – who don't want schools reopened yet due to safety fears – should "take their responsibilities seriously". 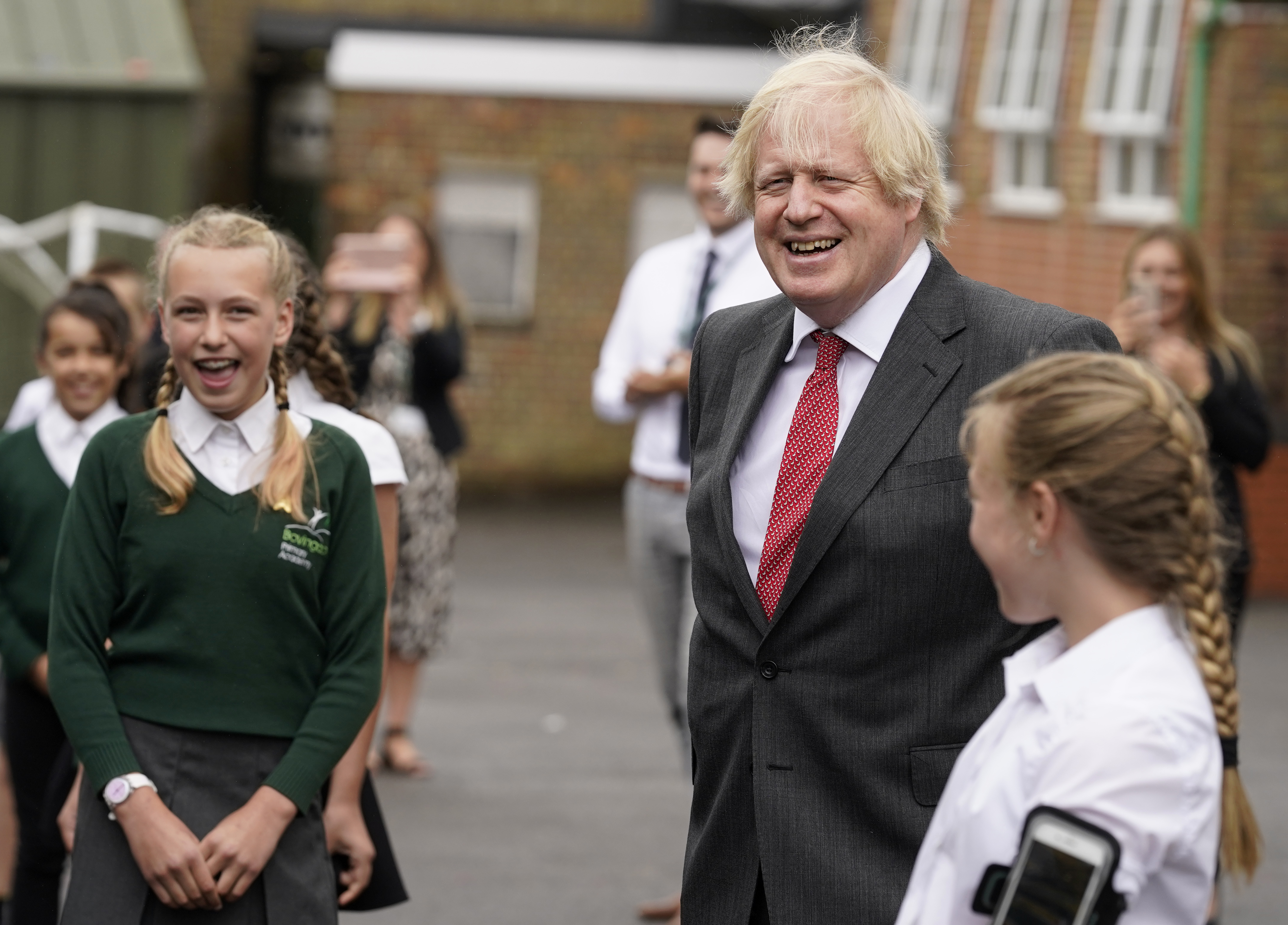 "It’s the kids from the poorer families who aren’t going back, and so you are entrenching social injustice," Mr Johnson said.

Kids who are exempt are those who are particularly vulnerable to coronavirus – those who have compromised immune systems.

It is also strongly recommended that you ensure that your children's other vaccinations are up to date.

When will secondary schools reopen?

Secondary school pupils, Years 10 and 12, have been allowed to go back to the classroom from June 15 despite a fiery row between ministers and unions.

Secondaries started reopening for Year 10 and Year 12 so they could have “some contact” before tackling GCSEs and A-levels.

There has not been any law that says that these sessions, that aren't always real lessons, are compulsory and many kids have just not gone in for fear of coronavirus. 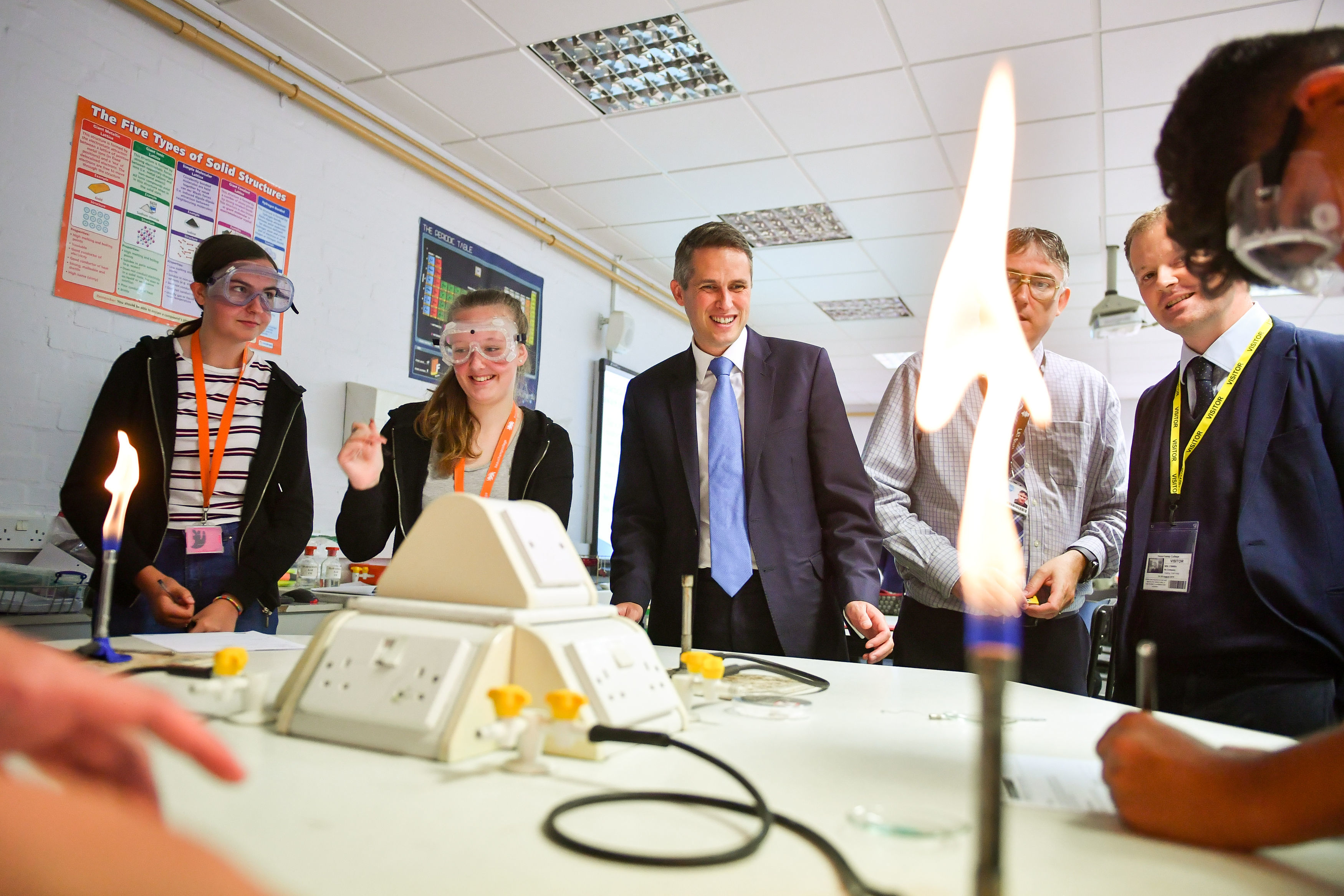 Pupils transitioning to secondary school, and those approaching GCSEs and A levels have also taken priority in the gradual return to normality.

Social distancing has been a massive hurdle for schools that chose to attempt reopening, with only 15 kids being allowed in a classroom at a time, meaning classes had to be split, which in turn means they need double the teachers.

Boris has recently reduced the social distancing to 1 metre or more, which should help with this.

Many private schools have taken matters into their own hands and are developing their own track and trace systems to enable them to reopen in September no matter what.

Exam regulator Ofqual revealed earlier this month that it could be 2021 before exams can be sat. 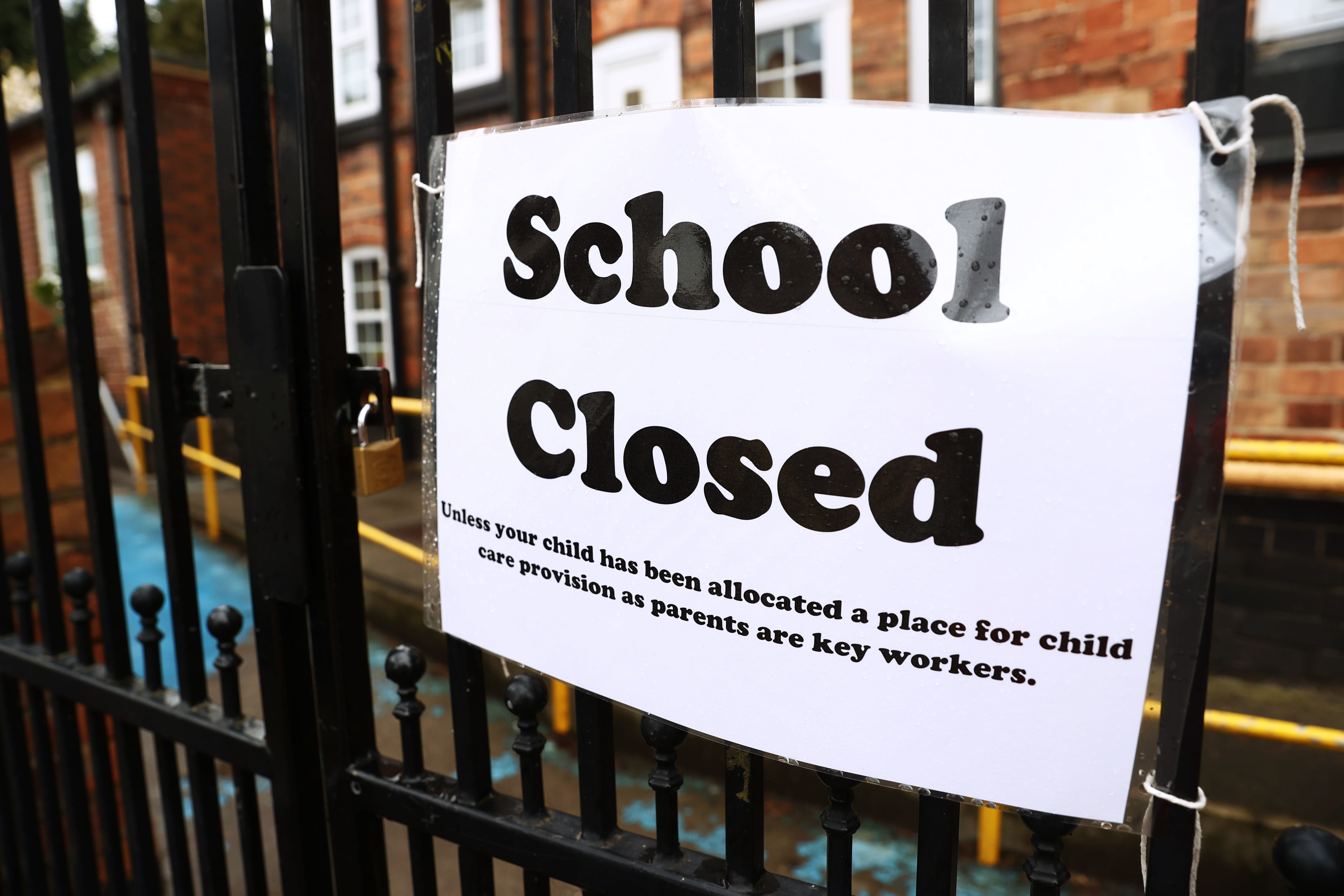 How will social distancing work?

Education Secretary Gavin Williamson is fighting with teacher's unions to get kids back to school in September.

He has been trying to get a "controlled and careful" return to schooling with a range of protective measures.

These include keeping class sizes small, making sure pupils stayed within small groups, observing strict hygiene and cleaning measures, and having breaks and mealtimes staggered to reduce crowding.

The government has recently reduced the 2-metre rule to get kids back into the classroom.

Mr Williamson wants to double the size of teaching “bubbles” from 15 to 30.

The proposal could see social distancing to stem the Covid infection rate axed in schools.

Williamson said the Government is committed to bringing “every child back, in every year group, in every school” next term.

He claimed classes could return to full numbers by increasing the school ‘protective bubbles’ kids are placed in from 15 to 30.

Schools and other settings should communicate their plans to parents once they have had a chance to work through them in detail.

Children are believed to be the least at risk from coronavirus as only 11 kids have died from it so far out of the roughly 43,550 UK casualties. 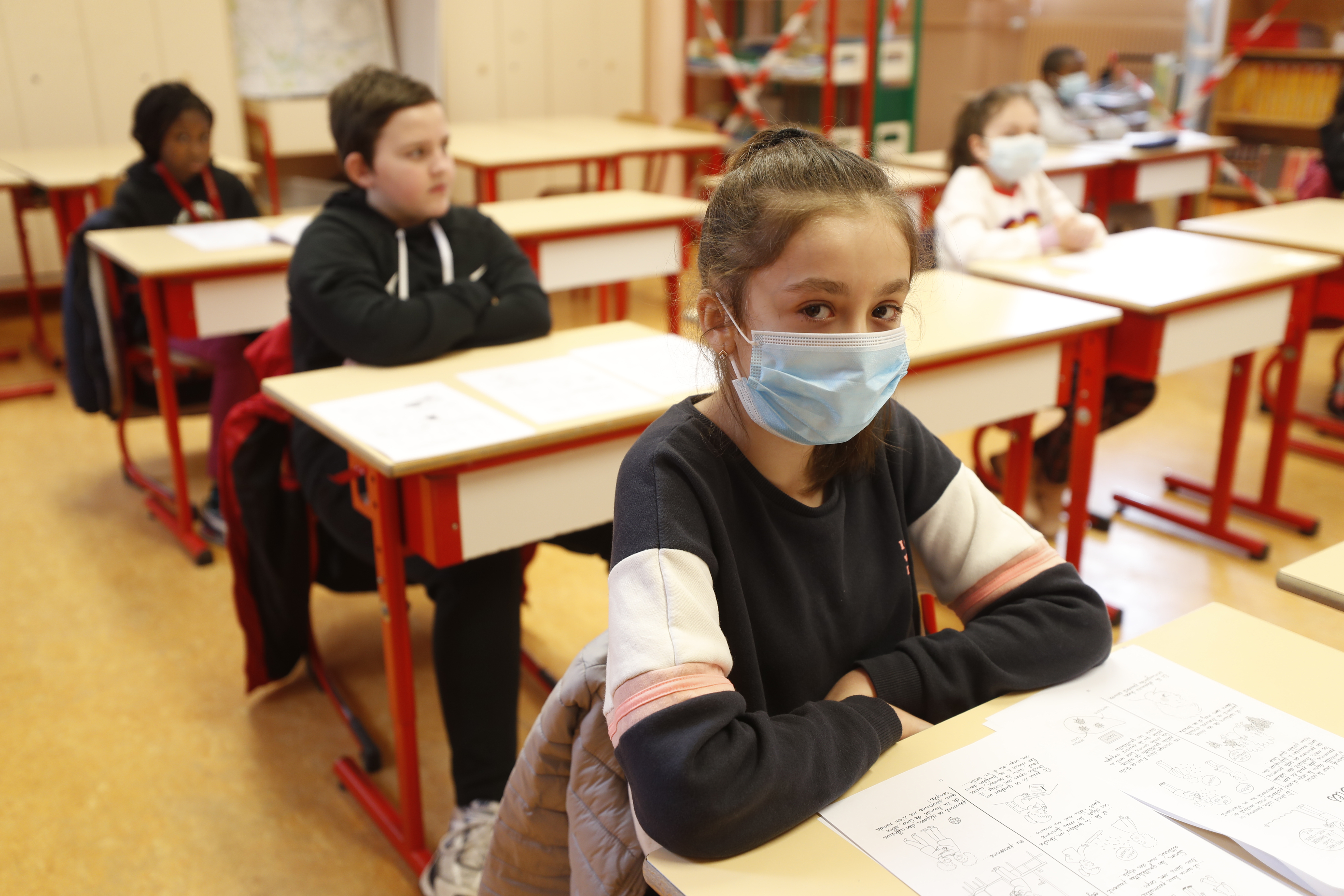 Will parents be fined for not sending children to school?

The government has said parents will not be fined for non-attendance at this time.

However this is likely to change in September when kids are expected to return.

Parents and caregivers have been advised to "notify your child’s school or college as normal if your child is unable to attend so that staff are aware and can discuss this with you".