Home » World News » When will John Worboys be released from prison?

When will John Worboys be released from prison?

SEX attacker John Worboys was convicted for attacks on 12 women in 2009 – becoming one of the UK's most notorious offenders.

The monster, dubbed "The Black Cab Rapist", is in prison and currently serving two life sentences. Here's what we know about his jail term… 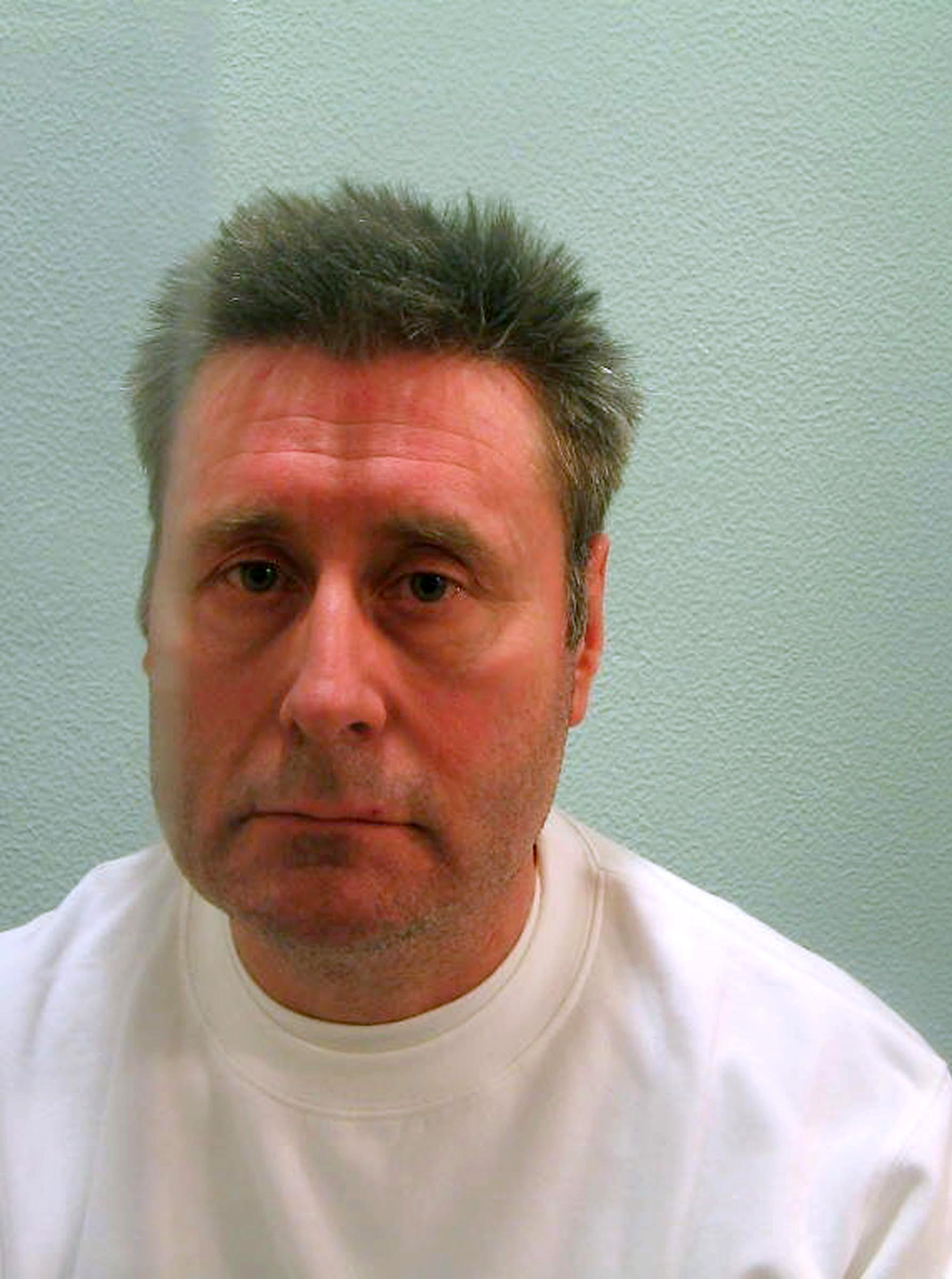 When will John Worboys be released from prison?

He was found guilty of 19 offences involving attacks on 12 women, the earliest in 2000.

The judge, Mr Justice Penry-Davey, said he could be in jail much longer and should not be freed until the Parole Board were sure he was no longer a danger to women.

When was John Worboys set to be released?

On 4 January 2018, the BBC reported that Worboys was to be released from prison.

Worboys, who was by now 60 years old, had spent 10 years in custody including a period on remand.

After a hearing about his case in November 2017, the Parole Board had decided to approve his release with "stringent" licence conditions.

He would have to report to probation staff every week and was barred from contacting any of his victims.

Worboys' period on licence would last for at least ten years and he could be sent back to jail if he breached any licence conditions. 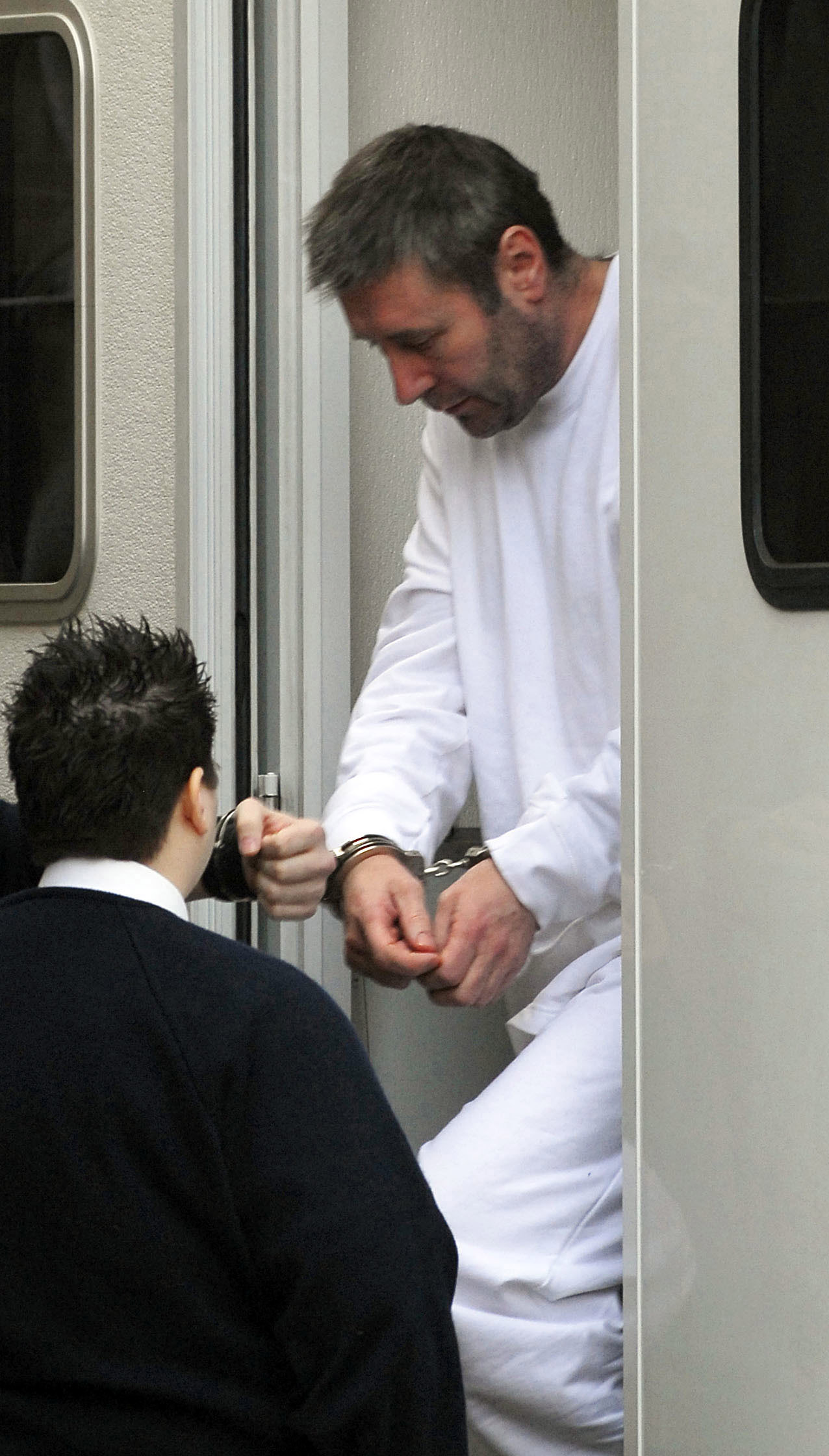 Why has John Worboys' sentence been extended?

On 1 May 2019, Worboys was charged with four further sexual offences alleged to have occurred between 2000 and 2008 following a review of evidence by the Crown Prosecution Service.

A hearing date was set for 23 May. In June 2019 he admitted the attacks on four women.

On 17 December 2019, Worboys was sentenced to two life sentences with a minimum term of six years for attacking the four women; the earliest of the offences occurred in 2000, five years before previously known attacks.

It was revealed in court that Worboys had confessed to a psychologist that he had pushed alcohol on 90 women, of which a quarter had been drugged.

In February 2021, Worboys lost a Court of Appeal challenge against his life sentence for spiking the drinks of four women.

The 63-year-old had mounted the challenge to his two life terms but was knocked back.

Announcing the decision Lord Chief Justice, Baron Burnett of Maldon, said: "This applicant is now known as John Radford but was formerly known as John Worboys and as such became notorious as the black cab rapist.

"For reasons I will go into, this application for permission to appeal against sentence is refused."