Home » World News » When is Yorkshire Day 2020 and what are some of the best things to do?

When is Yorkshire Day 2020 and what are some of the best things to do?

YORKSHIRE is the UK's largest county and every year the community pay tribute on August 1 – celebrating all the great things that hail from the dales.

Here's everything you need to know about Yorkshire Day 2020 and how you can celebrate it too. 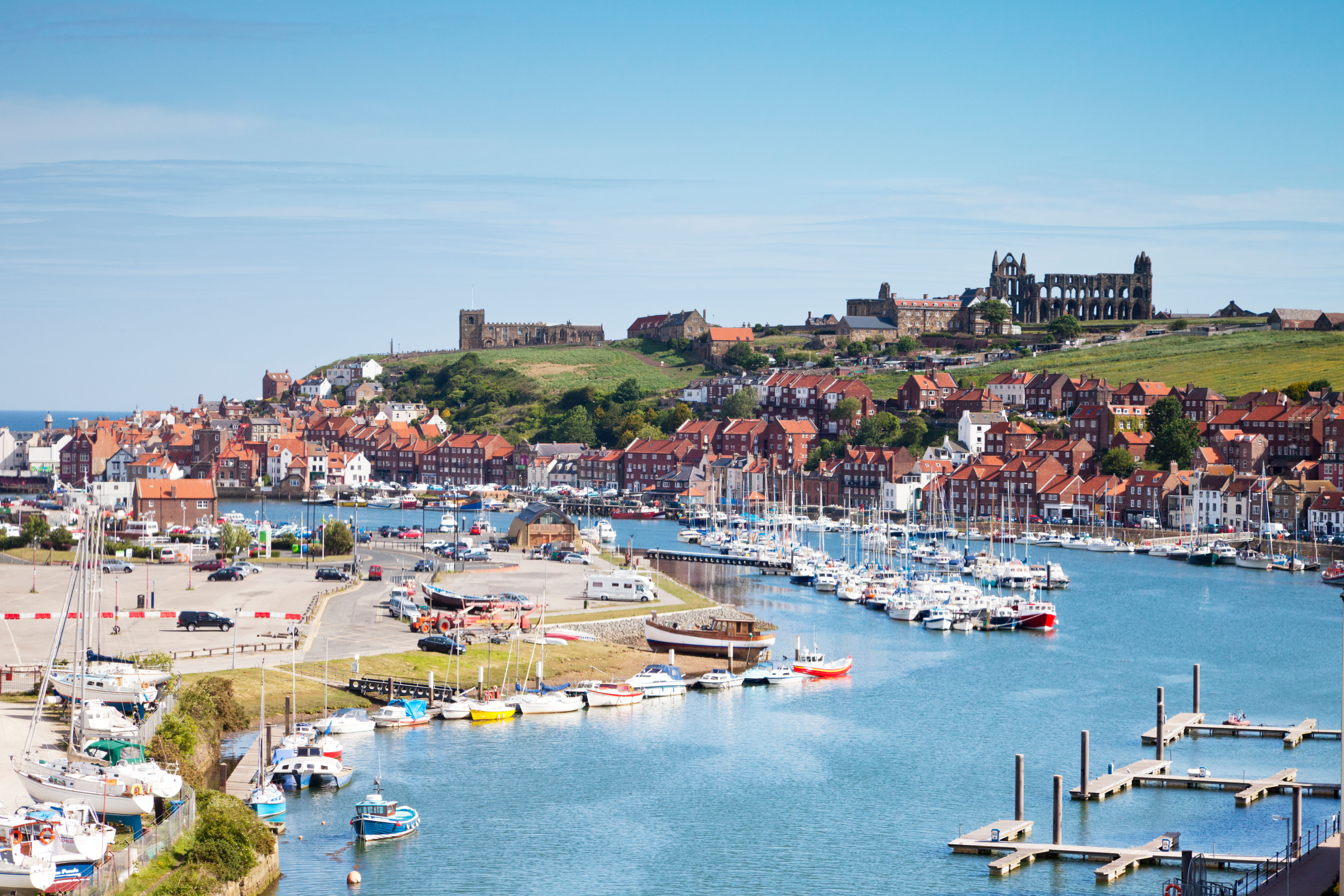 What is Yorkshire Day?

Yorkshire Day is a celebration that takes place once a year to honour everything about the history of the county to its most memorable residents.

One of the main celebrations of the day is the reading of the Yorkshire Declaration of Integrity and it is always read in the city of York in Old English, Latin, Old Norse and modern English.

Each year all of the lord mayors, mayors and other civic heads from across the county gather in one Yorkshire town or city to hold a gathering and parade.

It was first celebrated in 1975 by the Yorkshire Ridings Society.

The date of August 1 relates to the Battle of Minden in 1759 which was part of the Seven Years' War.

When is Yorkshire Day 2020 celebrated?

Yorkshire Day is always celebrated on August 1 and this year is no exception.

The date refers to the Battle of Minden on August 1, 1759, when British forces defeated the French thanks to the Kings Own Yorkshire Light Infantry.

Before the battle, British troops placed white roses in their headdresses and coats – a tradition that has been carried on to this day.

It was then decided that August 1 was the best day to mark Yorkshire Day.

How can you celebrate Yorkshire Day 2020?

This year coronavirus has meant that many of the official events have needed to be changed.

Parts of the north of England have also been plunged back into lockdown so those in Bradford, Calderdale and Kirklees are now no longer allowed to congregate in homes with friends and family.

The main event is usually the Civic Celebration when Lord Mayors, mayors, civic leaders and VIPs from across the county gather to celebrate the special day.

However the usual gathering has gone virtual for 2020.

The civic celebrations were due to take place in Rotherham, but can now be watched from the comfort of your own home.

The Yorkshire Society said: “The 2020 official civic celebration was to be hosted by Rotherham Metropolitan Borough Council.

“Unfortunately, due to the coronavirus pandemic, this has been cancelled. An online event will be organised instead.”

You can also still join in on the fun by making Yorkshire puddings for dinner.

Research from Plusnet has revealed what really makes the region special by asking the nation what they consider to be Yorkshire icons.

The results show a new generation of icons emerging with a chasm between millennials and baby boomers’ ideas of God’s Own Country.

The Arctic Monkeys’ iconic Yorkshire-ness is set to be a lasting icon of the region, with 21 per cent of 18-24-year olds saying they made Yorkshire what it is in 2020.

The Brontë Sisters are falling out of favour with only 6 per cent of millennials naming them Yorkshire icons compared to 40 per cent of those aged 55+. 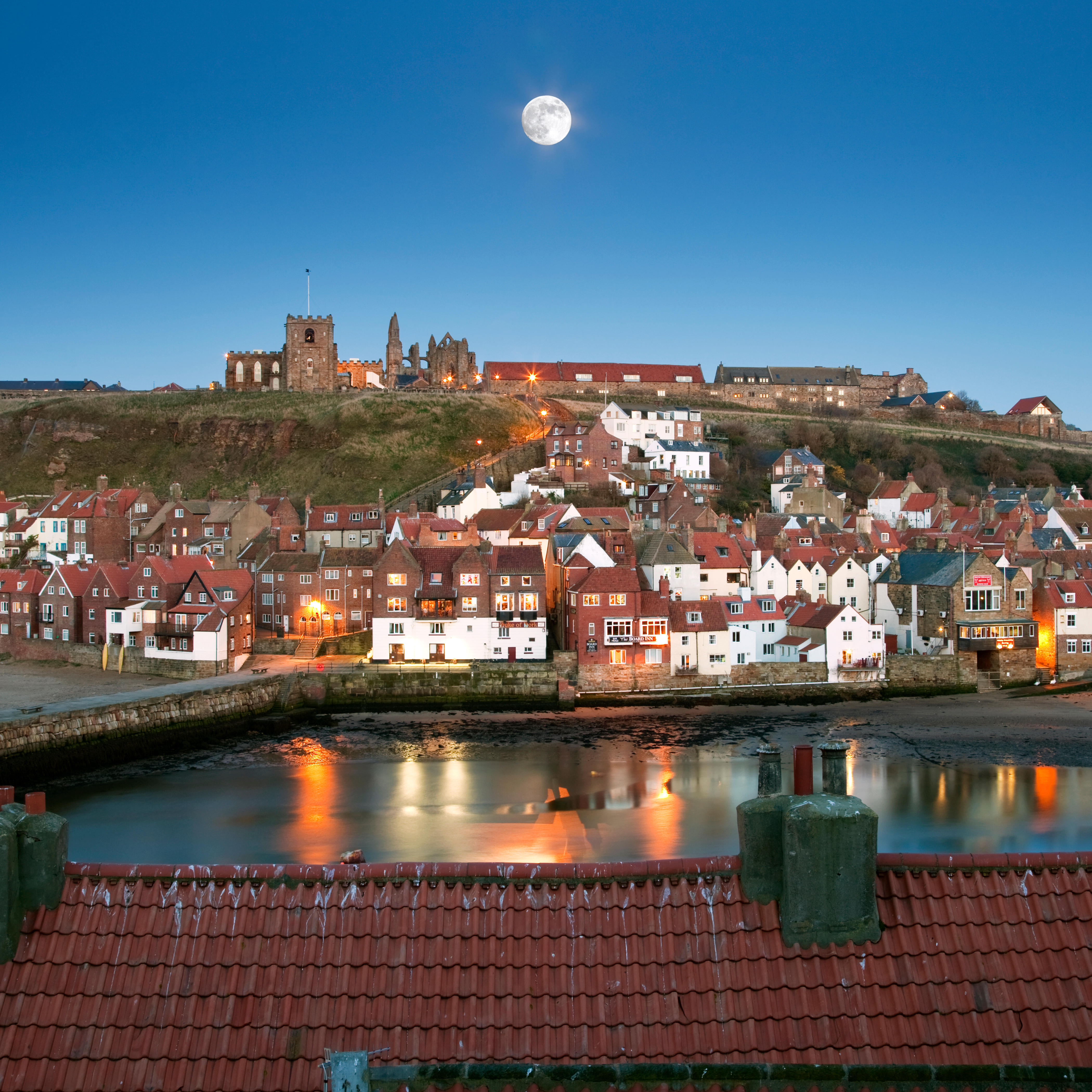 Gravy was another rising Yorkshire star with 29 per cent of 18-24-year-olds saying they felt the brown stuff deserved the crown compared to a measly 9 per cent of 55+ respondents.

The research has found that even literal icons like the White Rose are falling in popularity. 50 per cent of those aged 55+ felt the White Rose was a timeless representative of Yorkshire but less than half of 18-24-year-olds agreed (24 per cent).

The Yorkshire Dales fared no better as only 39 per cent said it represented modern Yorkshire compared to 76 per cent of 55+-year-olds.

There’s a clear number one however, with the Yorkshire Pudding doing the seemingly impossible and bringing everyone together in agreement, with 54 per cent of millennials and 69 per cent of baby boomers putting the Yorkshire delight atop the throne, confirming its place as a timeless Yorkshire icon.

The old stereotypes of flat caps and whippets are also heading out to pasture.

While 24 per cent of those aged over 55 felt they represented Yorkshire, this dwindled to 16 per cent in 18-24-year-olds.

Whippets fared even worse, being voted by only 10 per cent of 55+-year-olds and 4 per cent of 18-24-year-old respondents.

85 per cent of Yorkshire folk admitted to eating a Yorkshire pudding in the last three months and more than half (52 per cent) of locals stated they couldn’t live without the delicacy and would rather give up Sean Bean, Arctic Monkeys and Jelly Tots than go without.