Home » World News » What was The Kane Show host Peter Deibler's cause of death?

What was The Kane Show host Peter Deibler's cause of death?

Longtime radio personality Peter Deibler, also known as Kane, has died at the age of 43.

Deibler was host of the Kane Show for 14 years. 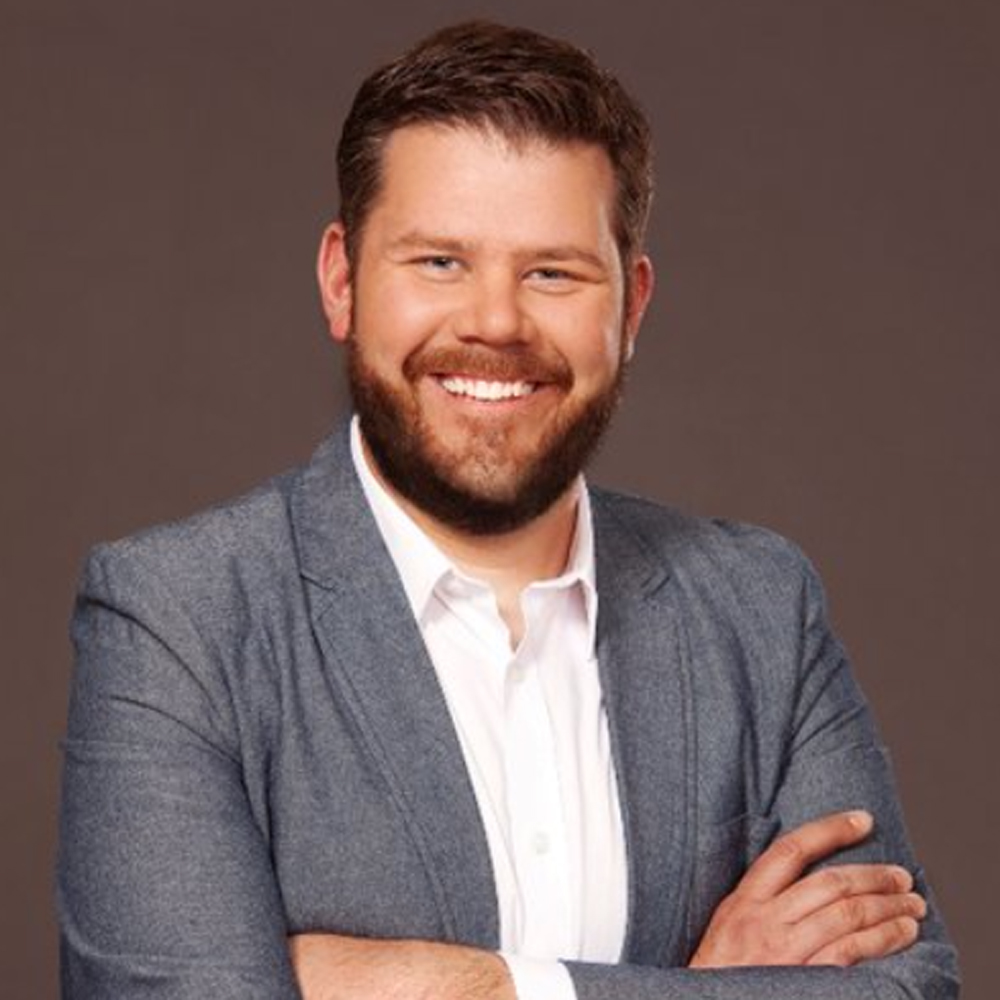 What was Peter Deibler's cause of death?

Deibler died on March 6 at a Maryland hospital of acute respiratory distress syndrome, his lawyer told The Washington Post.

He had “the sort of buzz around him . . . that we haven’t heard on many broadcast radio morning shows in the last 20 years,” said Sean Ross of Edison Research, according to the newspaper.

Deibler passed away at a hospital in Rockville. 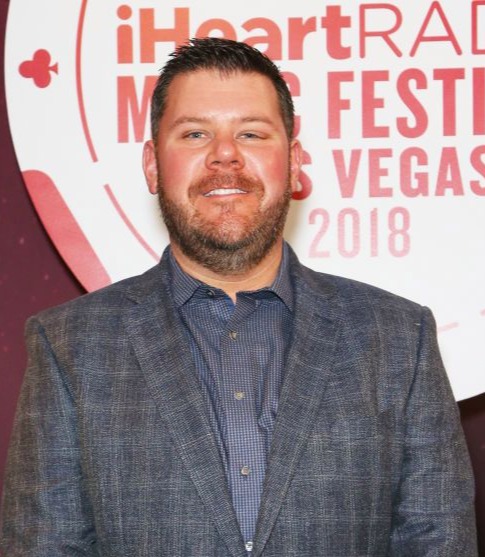 He appeared on Hot 99.5 (WIHT) in Washington and on stations in Baltimore and Tampa, according to The Washington Post, and his Sunday night syndicated program aired on more than 100 stations.

iHeart DC Regional Senior VP of Programming Jeff Kapugi made a statement about Kane's status in mid-April of 2020.

“Starting today, although Kane will still be a part of the iHeart family, he will no longer appear on the morning show,” Kapugi told Inside Radio.

“We appreciate all he has contributed and built over the last 14 years.

He added that the show will continue on schedule with Intern John, Riley Couture and Radio Rose, all co-hosts of the Kane Show.