Home » World News » What time is the RAF flypast for Trooping the Colour?

What time is the RAF flypast for Trooping the Colour?

WHAT would the Queen’s birthday celebrations be without the traditional RAF flypast?

This year’s birthday parade is unable to get on in its usual format in Central London due to Covid, yet the monarch should not be deprived of the usual Royal Air Force tribute in her honour. 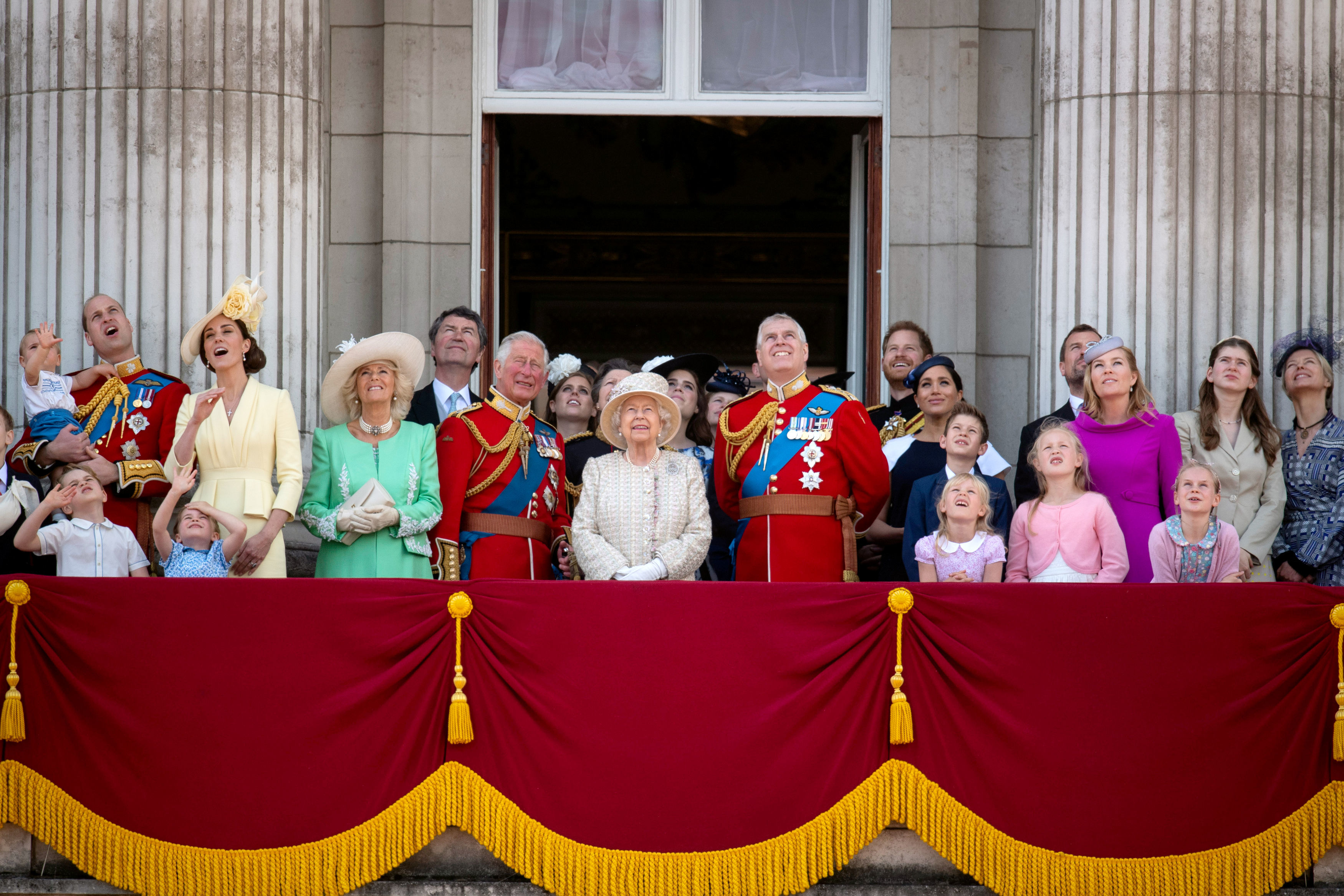 What time is the RAF flypast for Trooping the Colour?

Much like last year’s edition, the Trooping the Colour parade won’t be as extravagant as its previous editions as it will still follow strict guidelines.

The RAF flypast should follow at 1pm, as it usually occurs at this time. 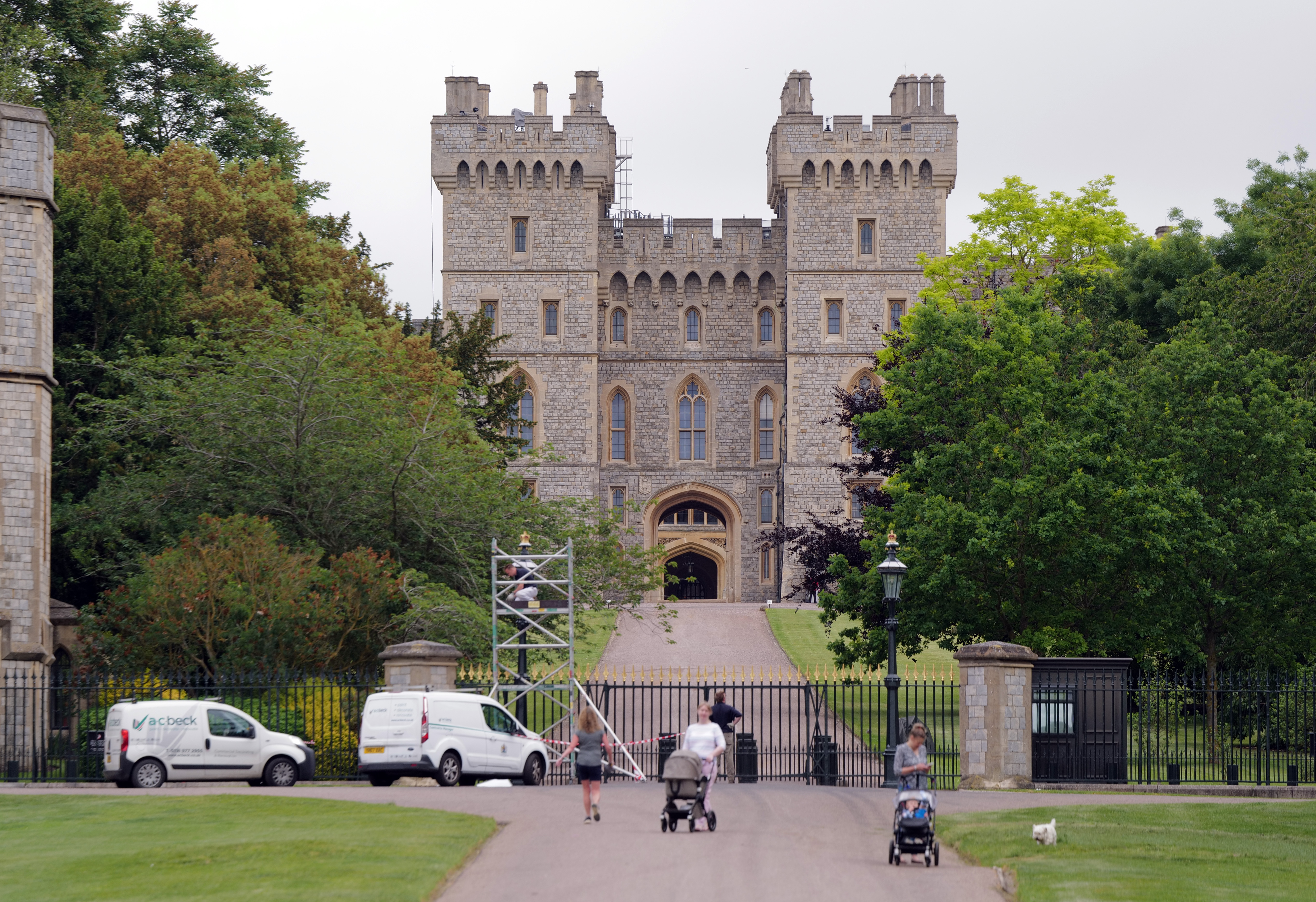 Where are the RAF planes flying over?

Due to the Covid pandemic, the Queen will be celebrating her birthday in Windsor Castle.

The socially-distanced parade in her honour will be led by the Foot Guards and the King's Troop Royal Horse Artillery in Windsor Castle’s Quadrangle.

A 41 gun Royal Salute will then take place on the East Lawn.

The RAF planes will, therefore, fly over the Queen’s Windsor estate. 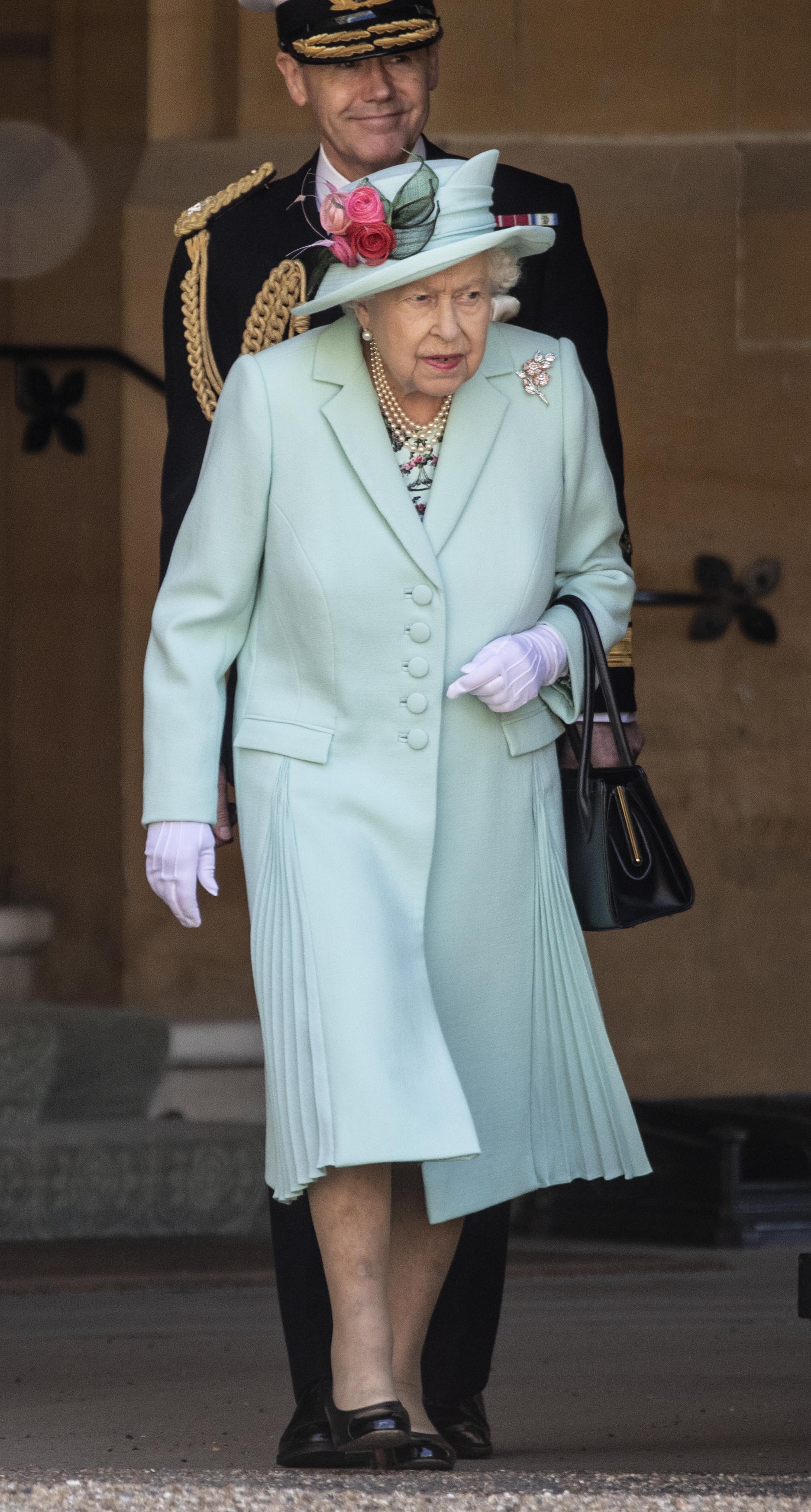 What else is happening for Trooping the Colour?

The mini-Trooping event will resemble last year’s smaller format as the royal family will go without their usual 1,000 soldiers and 400 musicians.

This year’s Trooping the Colour will honour the efforts of those who are still involved in the fight against coronavirus.

The Queen will first be greeted with a Royal Salute and the National Anthem, ahead of the parade.

This year’s main difference lies in the absence of Prince Philip, who died just two months before celebrating his 100th birthday, on 9 April 2021.

The Queen will be in the company of her cousin, the Duke of Kent.

She will then host US president Joe Biden along with his wife Jill in Windsoron 13 June, 2021.

Although Trooping the Colour usually attracts large crowds, members of the public have been advised not to attend the parade.

Brits can instead enjoy a live coverage on BBC One at 10:15am.

Other viewers unable to follow the live feed can catch up with Huw Edwards who will be going over all the highlights of this year’s Trooping the Colour at 8pm on BBC Two.