What is cancel culture?

CANCEL culture is a term that has been doing the rounds on social media for a few years.

But the phrase has hit the headlines recently after a letter was signed by over 150 influential public figures warning that it threatened free speech. 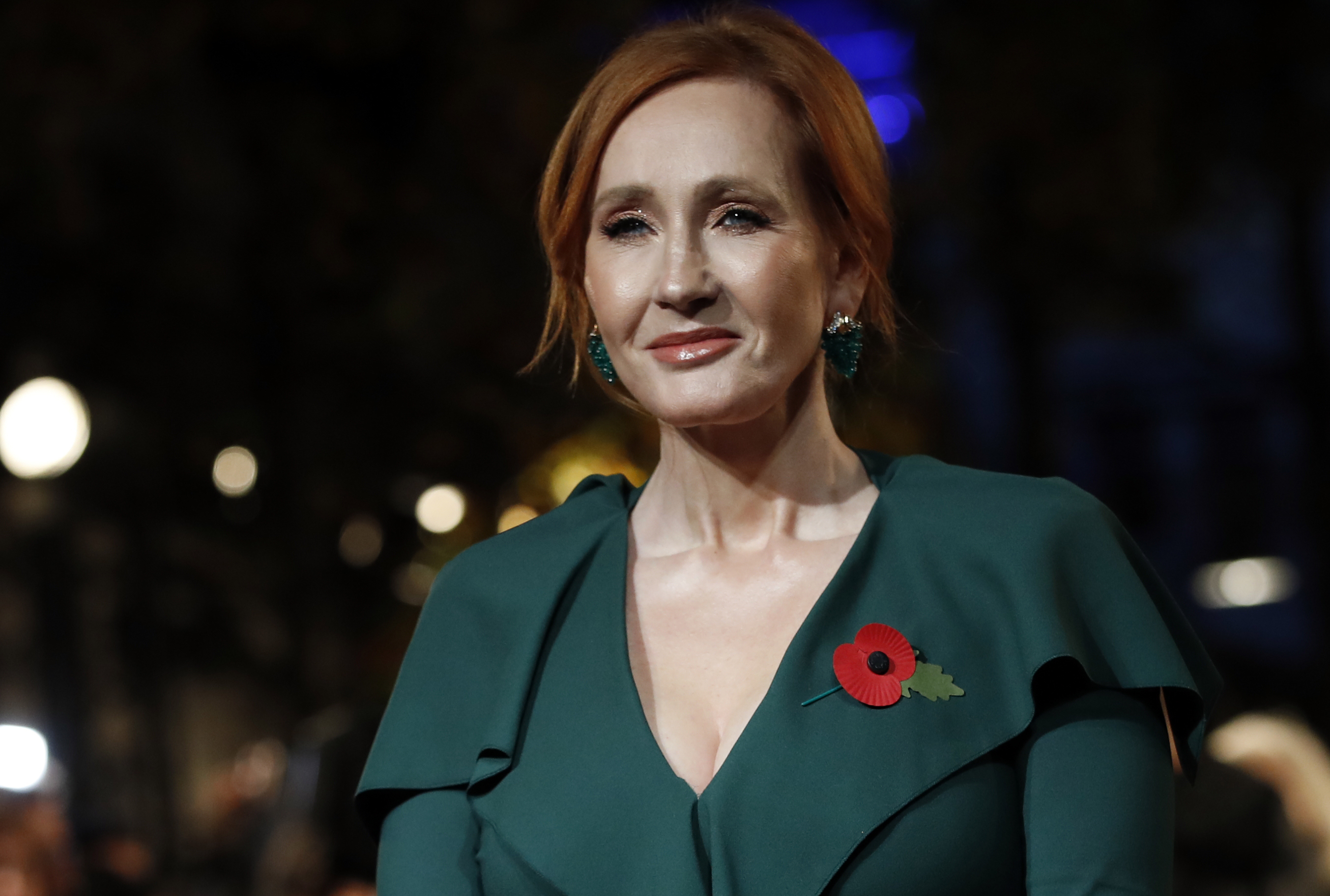 What is cancel culture?

Dictionary.com defines cancel culture as the "popular practice of withdrawing support for (cancelling) public figures and companies after they have done or said something considered objectionable or offensive".

Essentially, people are "cancelled" when they say or do something offensive – and this prompts a widespread boycott of that individual's work.

Vox say that the phrase originates in the 1991 film New Jack City, in which one of the characters dumps his girlfriend and says he's "cancelling" her.

Many argue that "cancelling" some individuals for past actions is justified, such as those who have committed crimes or seriously hurtful actions.

But it has also placed great scrutiny on the actions and opinions of famous people, with some claiming that it poses a threat to freedom of speech.

And some argue that it demands unattainable moral purity from public figures, who are shamed for making offhand jokes or comments online and then have their careers or reputations destroyed as a result.

One prominent figure to be "cancelled" recently is Killing Eve actress Jodie Comer, who created a storm on Twitter after rumours spread she was dating a Trump supporter, Newsweek reports.

It prompted furious Twitter users to use the #jodiecomerisoverparty all day on July 8. 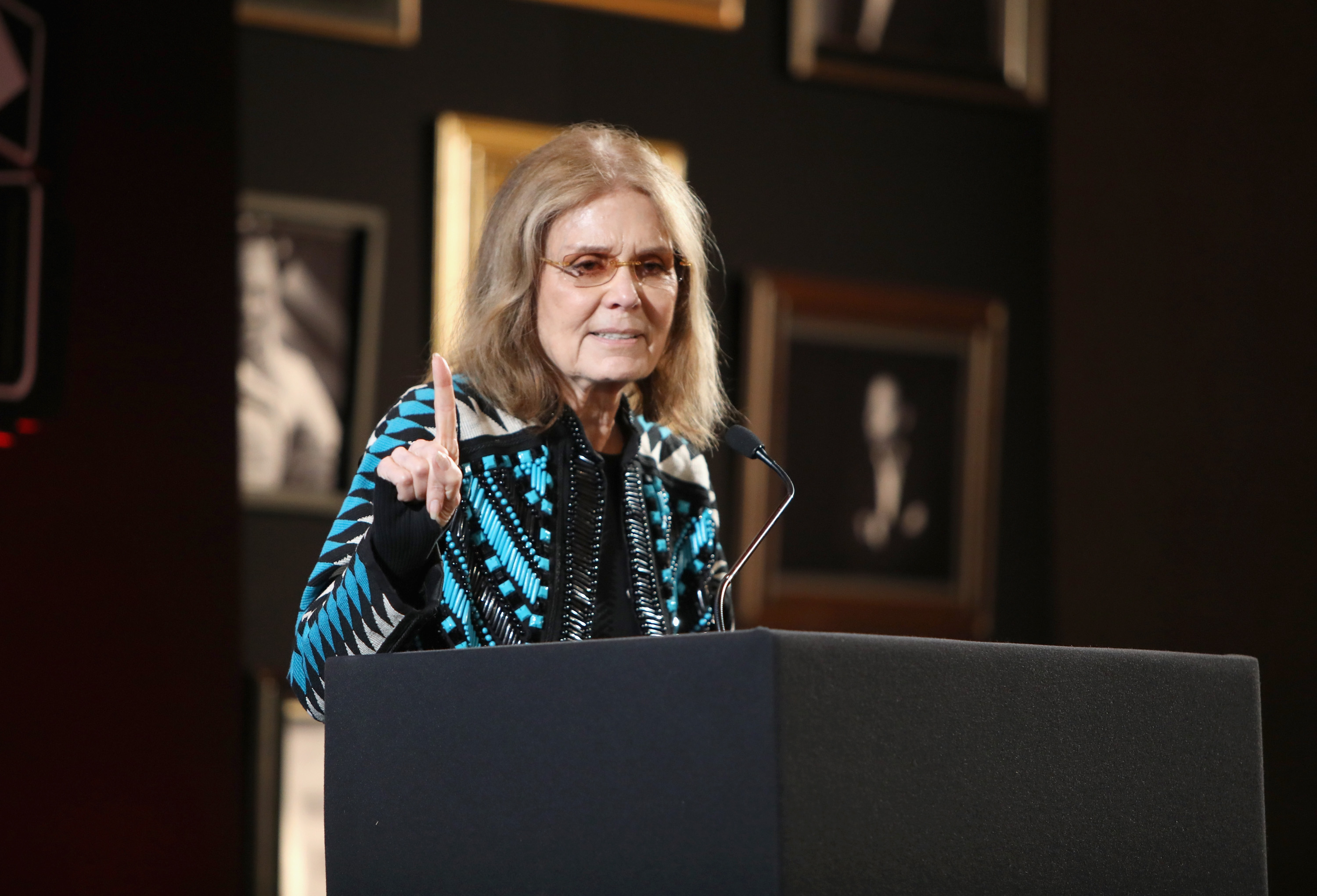 What is the cancel culture open letter?

On 7 July, over 150 people from a diverse range of sectors published an open letter in Harper's magazine denouncing the "restriction of debate" caused by cancel culture.

The letter was signed by a huge range of influential celebrities, from author JK Rowling to public intellectual Noam Chomsky to celebrated feminist journalist Gloria Steinem.

In the letter, they say that cancel culture and social media has created "a vogue for public shaming and ostracism" and "a blinding moral certainty".

Other celebs have previously hit out at the phenomenon, including Taylor Swift who told Vogue it was represented "a mass public shaming" and was "very isolating".

Demi Lovato also hit out at 'Cancel Culture', telling Elle: "Where is the forgiveness culture?

"There are some people, if you have used up your second and third chances with a certain topic, you’re cancelled and you should stay cancelled."