Home » World News » What is a brain aneurysm? – The Sun

What is a brain aneurysm? – The Sun

DO you know the immediate symptoms or signs of a brain aneurysm if it was to happen to you?

It can lead to a fatal brain bleed if the medical condition is left untreated. Here is everything we know. 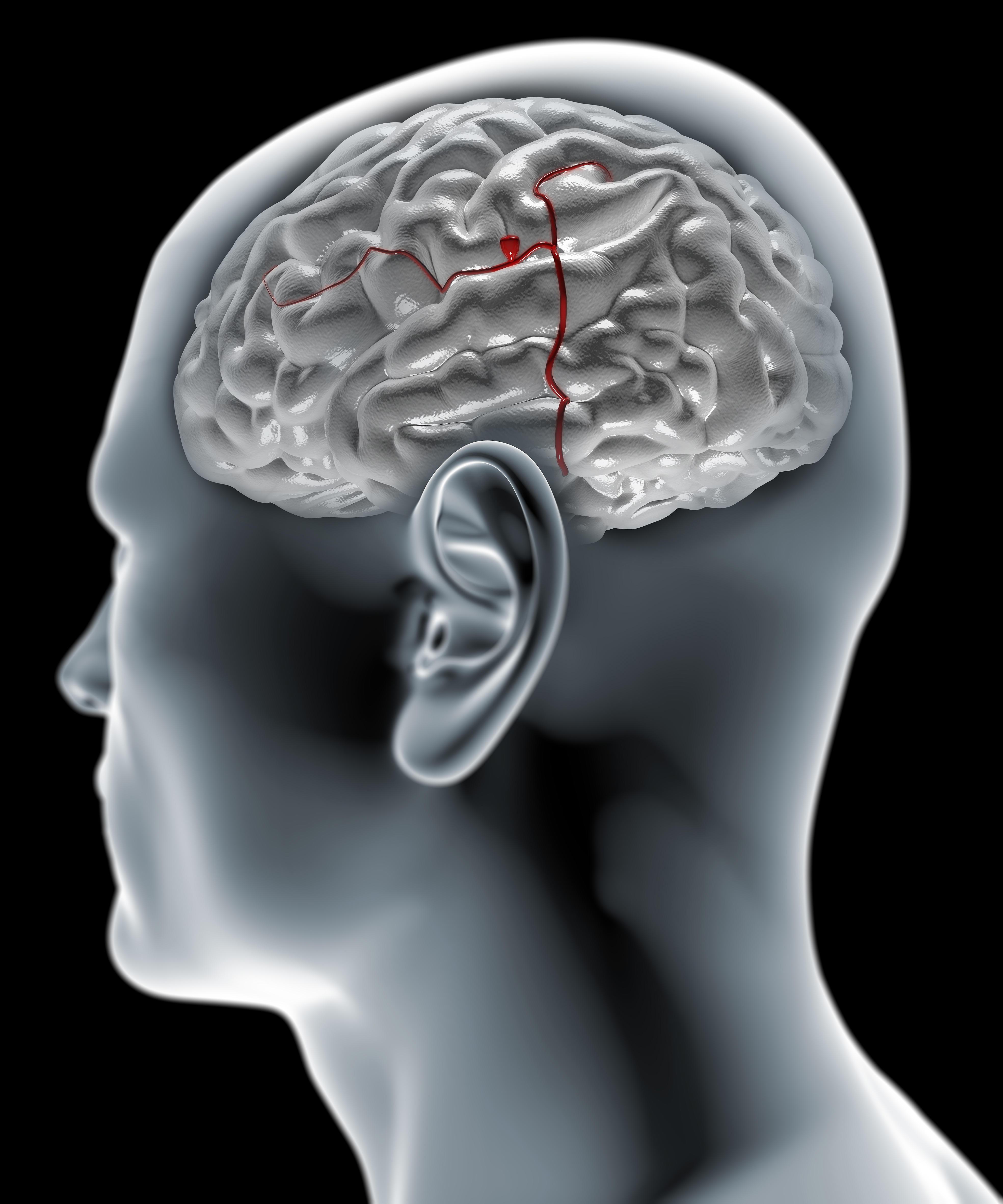 What is a brain aneurysm?

A brain aneurysm occurs when there is a bulge in a weakened blood vessel.

Usually, brain aneurysms only cause noticeable symptoms if they burst.

This burst leads to serious issues and is known as a subarachnoid haemorrhage (or brain haemorrhage).

If the aneurysm ruptures, bleeding can cause extensive brain damage – with three in five people dying within two weeks of suffering this. 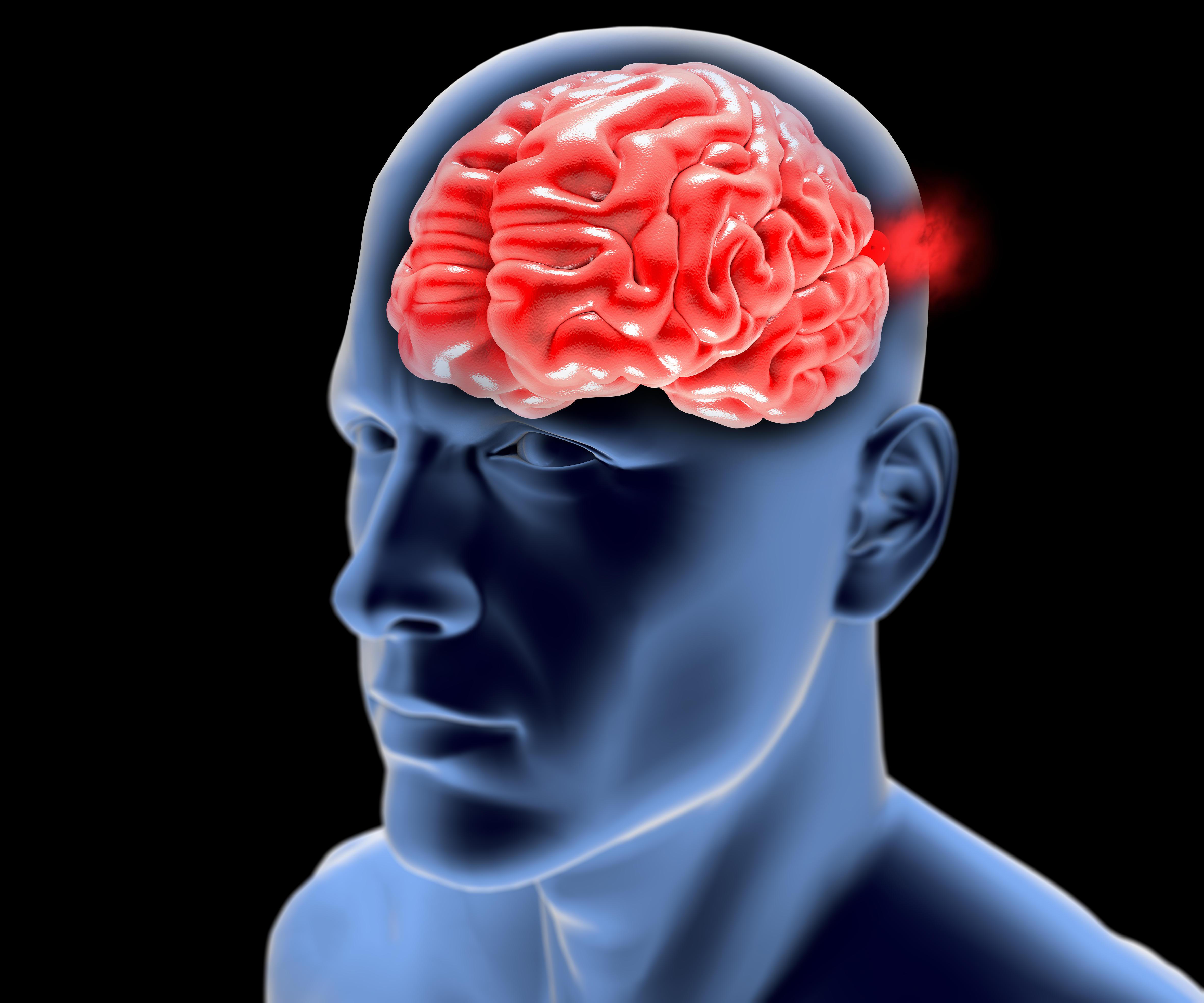 What are the symptoms of a ruptured brain aneurysm?

According to the NHS, signs of a brain haemorrhage include:

Unruptured brain aneurysms can occasionally cause symptoms too.

Signs of these can include: 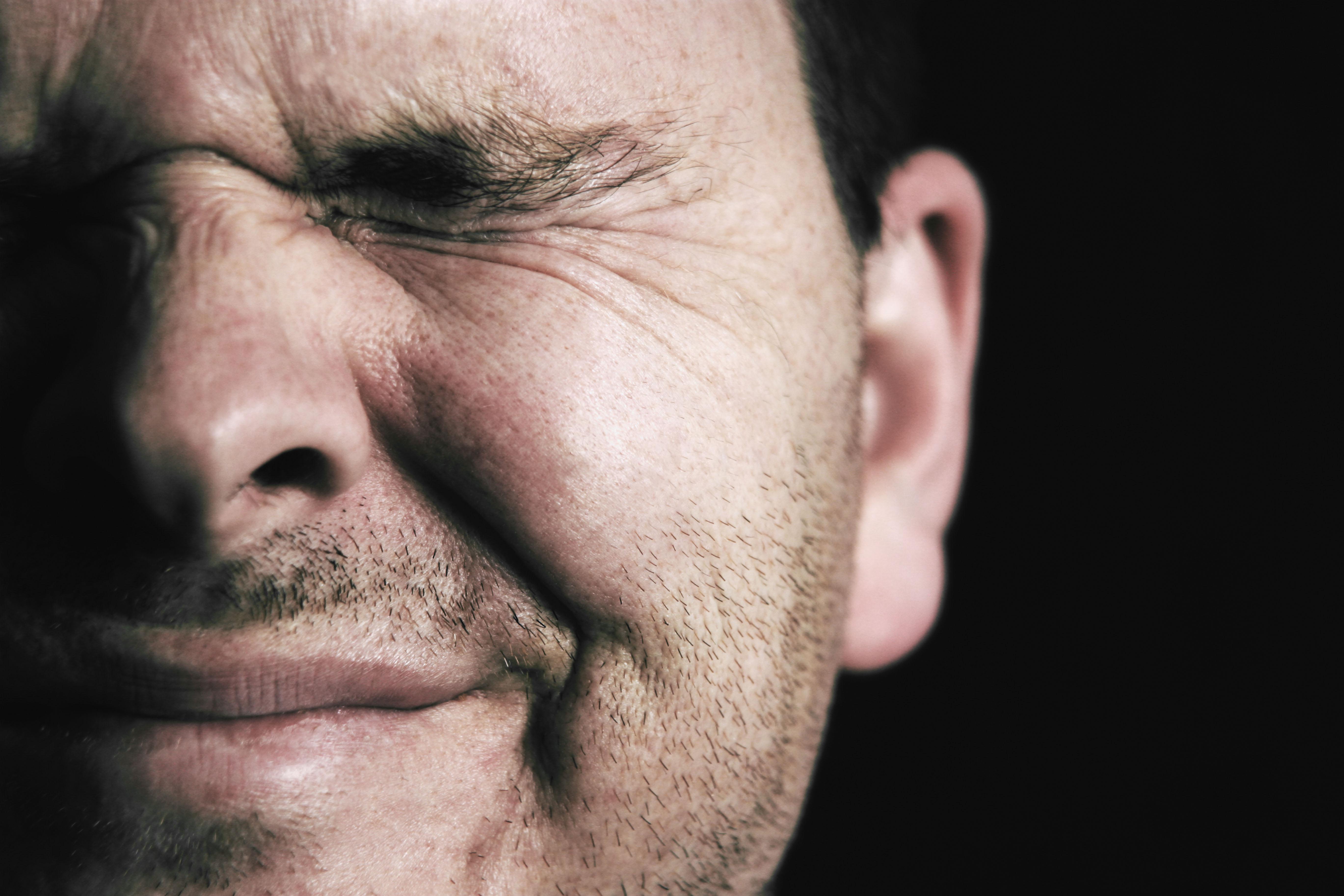 What can cause a brain aneurysm?

The exact reason why blood vessel walls weaken is still unclear, but certain risk factors have been identified.

While brain aneurysms can develop in anyone at any age, they are more common in people over the age of 40 and women tend to be affected more than men.

The best way to reduce the risk of an aneurysm developing and possibly bursting is to avoid activities that could damage blood vessels.

The NHS website states that if you suspect someone has had a brain haemorrhage, which could be caused by a ruptured aneurysm, you should call 999 immediately and ask for an ambulance.

Those experiencing symptoms of an unruptured brain aneurysm should contact their GP as soon as possible – it's important to get it checked in case treatment is needed.

In 2001 Sharon Stone was told by doctors she had a "five per cent chance" of living and had to "re-learn everything" after suffering a brain haemorrhage.

Veteran rapper and record producer Dr Dre said he was admitted to hospital after reports claimed that he suffered a brain aneurysm and was in intensive care.

TMZ reported earlier that Dre suffered the aneurysm on Monday and was rushed by ambulance to the Cedars-Sinai Medical Center in Los Angeles.

In a post on Instagram, Dre said: "Thanks to my family, friends and fans for their interest and well wishes.

"I'm doing great and getting excellent care from my medical team.

"I will be out of the hospital and back home soon. Shout out to all the great medical professionals at Cedars."

TMZ said the 55-year-old music mogul was stable and lucid, but doctors did not know what caused the bleeding and needed to some tests.

Did Mythbusters' Grant Imahara die from a brain aneurysm?

A Discovery rep said in a statement: "We are heartbroken to hear this sad news about Grant. 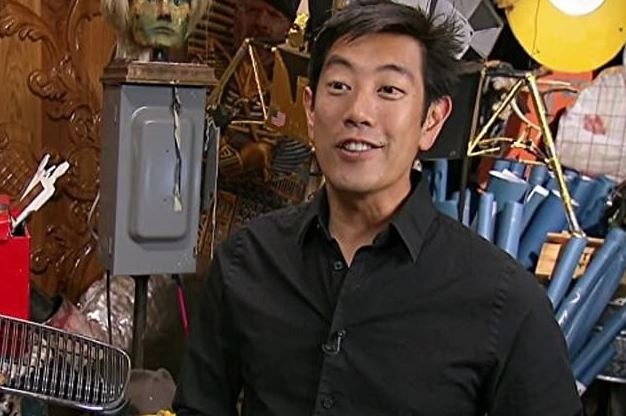 "He was an important part of our Discovery family and a really wonderful man.

"Our thoughts and prayers go out to his family."

The brilliant roboticist, who studied electrical engineering at the University of Southern California, joined the "The Build Team" as Scottie Chapman's replacement in the third series in 2005 and remained until 2014.

Related posts:
Pregnant women who catch Covid may pass on the virus to their babies
Ole Gunnar Solskjaer 'wants three new Man Utd transfers which he thinks will turn club into regular title contenders'
Popular News
Teachers send Boris Johnson plan to vaccinate one million staff
23/01/2021
Man Utd wonderkid Ramon Calliste, called ‘the next Giggs’, now owns luxury watch business and makes £5m a year – The Sun
26/03/2020
Megan Thee Stallion Addresses Criticism Over Twerking: ‘I Love to Shake My A**’
26/03/2020
Police guard shops to stop coronavirus panic-buyers and enforce social distancing – The Sun
26/03/2020
Coronavirus: Good Morning Britain’s Dr Hilary reveals ‘game-changing’ self-testing kit
26/03/2020
Recent Posts
This website uses cookies to improve your user experience and to provide you with advertisements that are relevant to your interests. By continuing to browse the site you are agreeing to our use of cookies.Ok