Home » World News » We must mask-up, return to work, reopen schools — in order to kick-start economy like our competitors

We must mask-up, return to work, reopen schools — in order to kick-start economy like our competitors

WHAT a dismal, shameful example Whitehall civil servants set for the rest of Britain.

How can they inspire confidence that our schools and workplaces are safe if just two dozen out of 2,000 Department for Education staff show up to theirs? 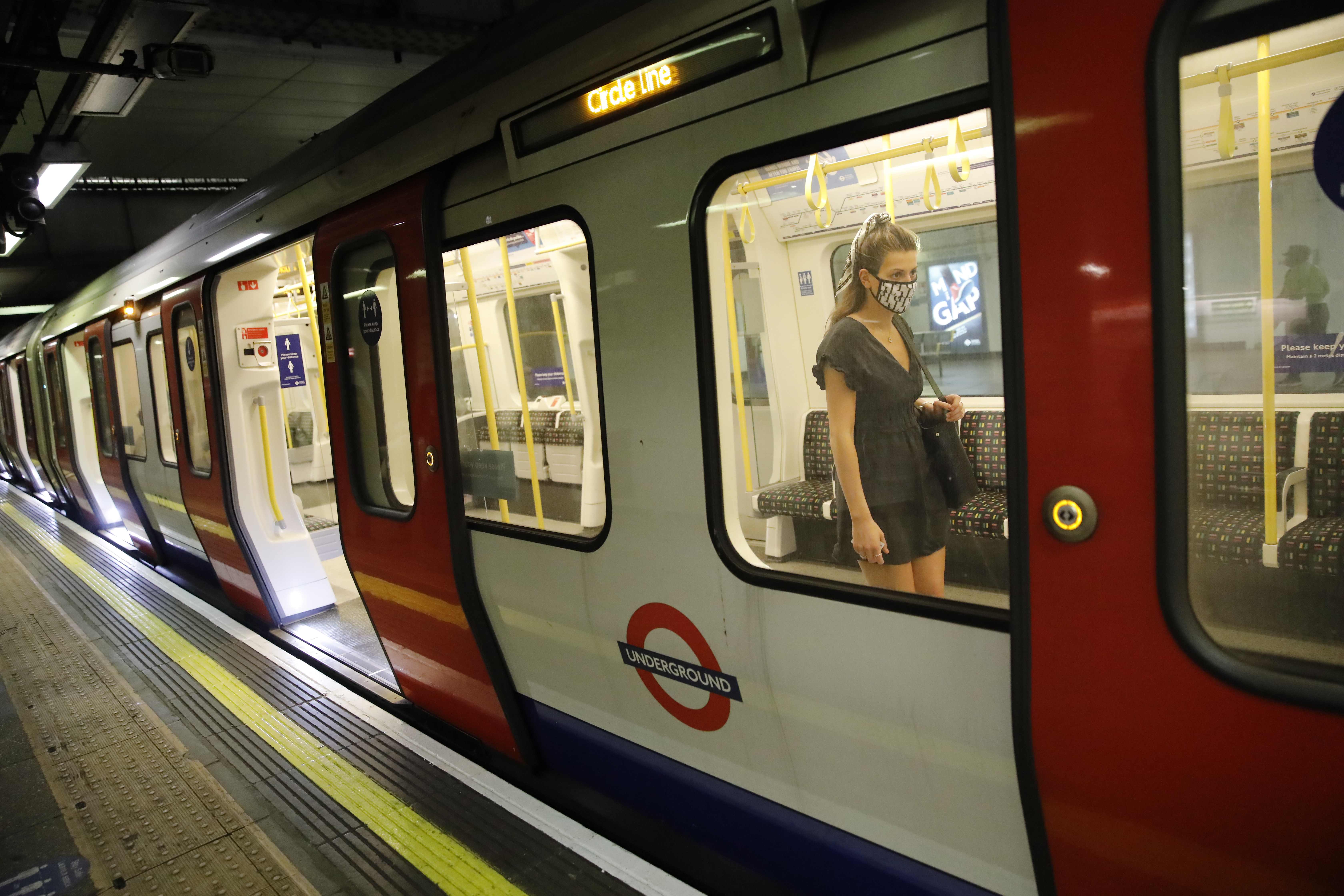 We would expect depleted numbers, given social distancing requirements.

That is still a staggeringly poor effort.

And it reflects a uniquely British problem.

Between 70 and 83 per cent of workers surveyed in France, Italy, Spain and Germany are back at their offices.

Yet it IS safe. Yes, there are a few local flare-ups — handfuls of new cases.

But hospitalisations and deaths are a tiny fraction of what they were, despite all the relaxing of lockdown rules.

Some parents and staff still need convincing schools are safe.

But the reality — that kids are barely affected by Covid and NO teacher is known to have caught it from a pupil — is tough to convey when the DfE’s own staff are still lying on their sofas, or cowering behind them.

Meanwhile, as Prof Karol Sikora suggests, the public’s already exaggerated fears are being cynically fuelled by politicians and journalists (mostly with anti-Tory agendas) heedless of the facts or the damage they cause.

The casino industry, still inexplicably closed, is poised to shed another 7,000.

Our cities are virtually deserted.

Britain must pull itself together or face ruin.

Schools MUST reopen next month.

Workers must mask-up, socially-distance and go back, use public transport, buy a sarnie for lunch and help mend the economy as our competitors are.

This must start from the top — with No10 ordering civil servants back to their desks.

THE sentences for PC Andrew Harper’s killers were about what we expected once their charge was cut to manslaughter.

But Andrew’s widow Lissie is understandably outraged the thugs will serve only a decade or so. 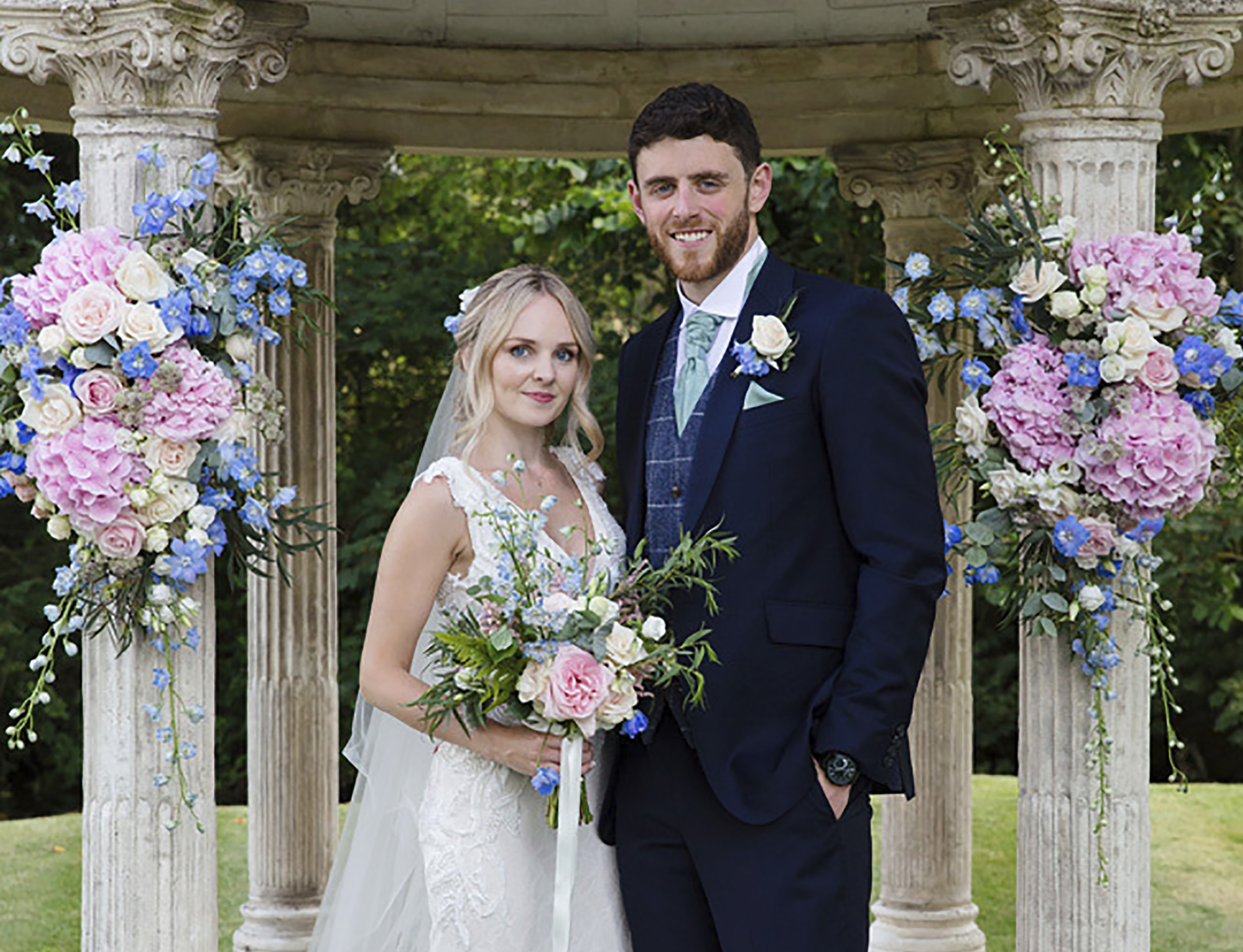 At a time when the militant hard-Left is stoking fresh hate against police, we are right behind her.

MOST Governments vow to slash red-tape on planning.

This one, with its 80-seat majority, must do it. 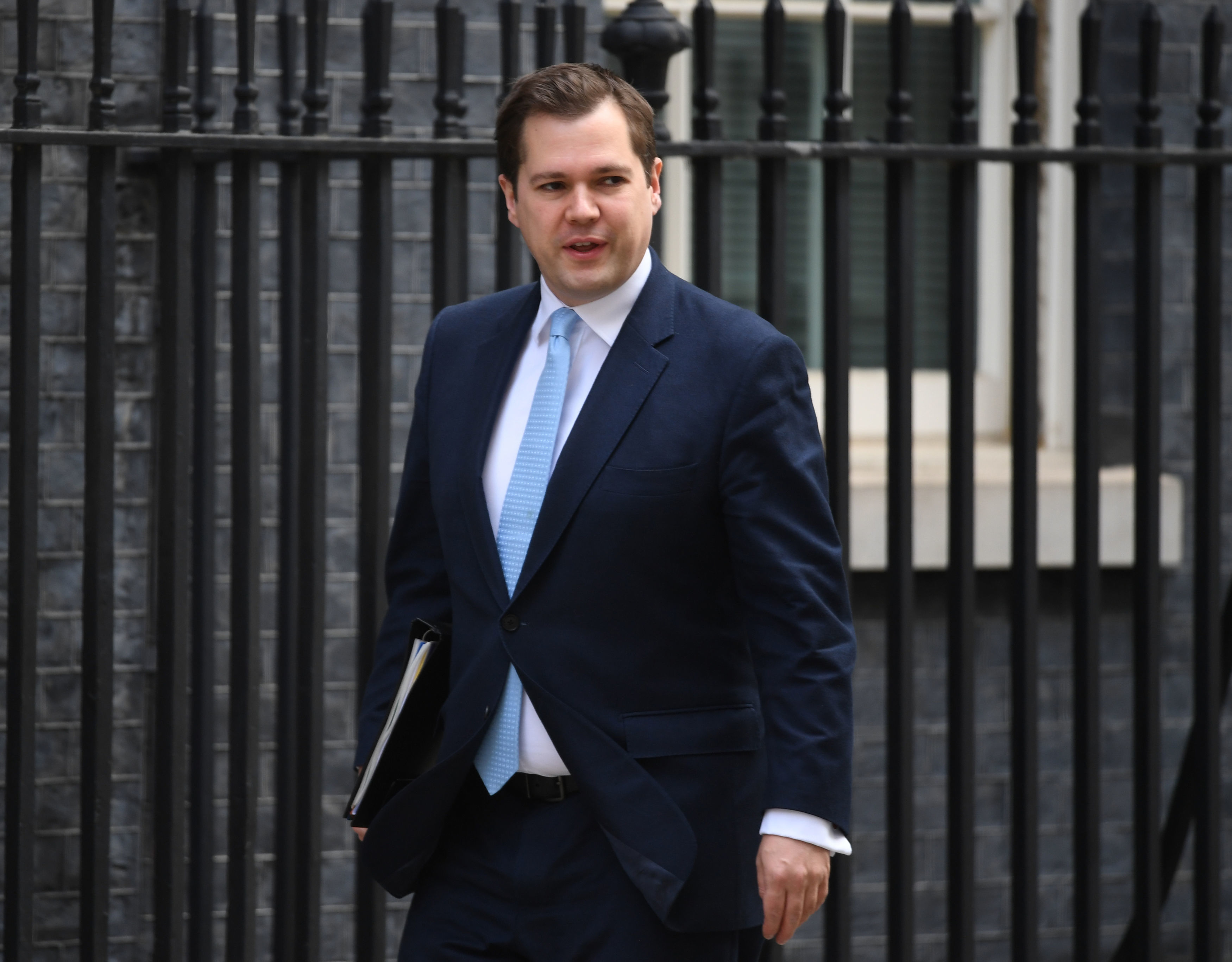 Because Robert Jenrick’s ambitious plans, if fulfilled, would be a godsend for a generation priced out of the market.

Much faster approvals, 300,000 new homes a year and reforms to ensure fairer competition with big developers could prove a goldmine for Sun-reading self-employed builders too.

Bring on the revolution.