VIDEO captured on a Spirit Airlines flight shows a man aboard being removed for refusing to wear a coronavirus face mask.

The tense standoff unfolded on a Florida-bound flight at LaGuardia Airport Friday. 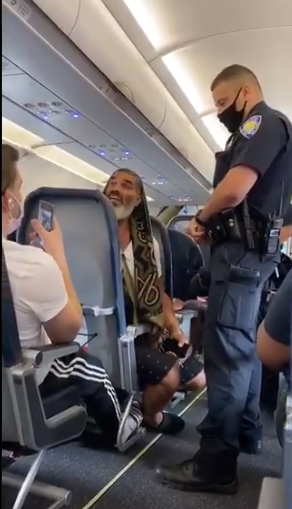 A man, whose name is not known, “took his face covering off and refused to put it back on,” said a spokesman for Spirit Airlines.

A video from inside the plane shows part of an exchange between a Port Authority cop and the man.

The officer could be heard telling the man to get off the plane and the man begins to argue with the cop.

“I don’t want to force you, I’m asking you,” the cop tells the man while asking him to get off the flight, which was headed to Fort Lauderdale.

The man responded, “I’m going home to see my father who had a stroke.” 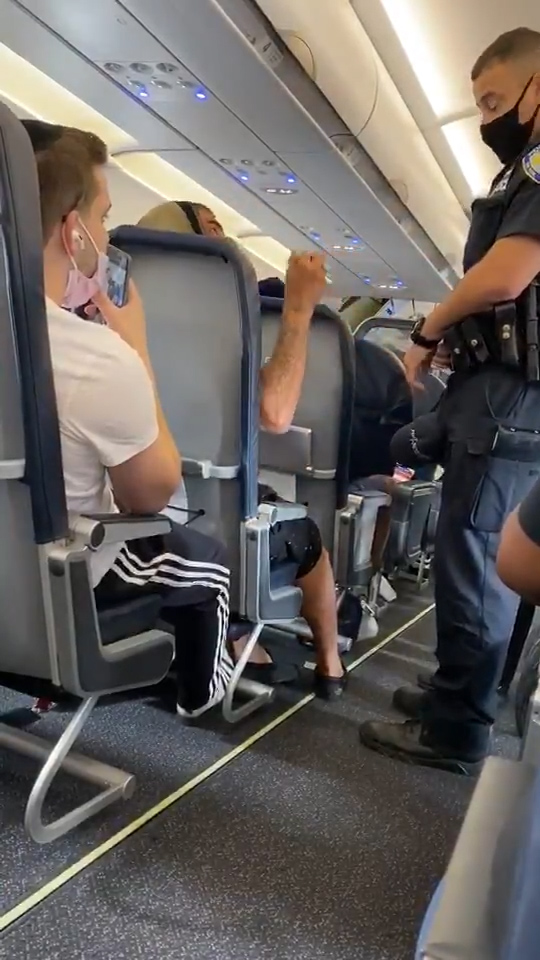 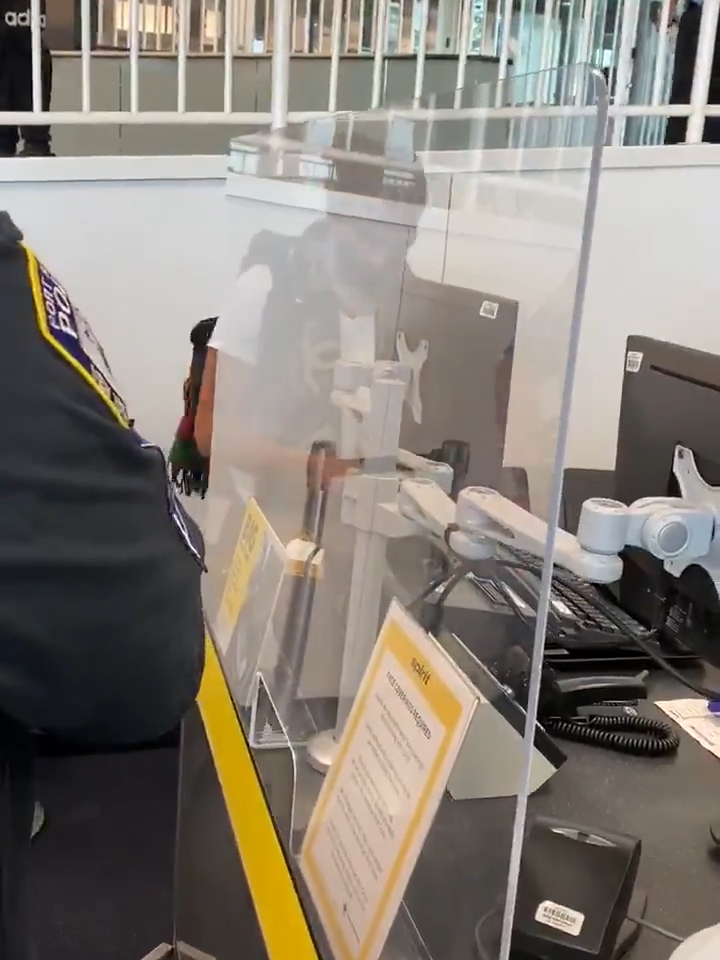 “I’m asking you, what would you like me to do?” the officer says.

“I’d like to stay on the flight,” the man responds.

A spokesman for the airline said the man eventually agreed to “deplane on his own instead of risking legal consequences.”

“Spirit will always err on the side of caution when it comes to health and safety of our guests,” the spokesman said.

“Wearing a face covering is simple, it’s easy, and it’s critical to Spirit and the airline industry as a whole.”

A rep for Port Authority police did not immediately respond.