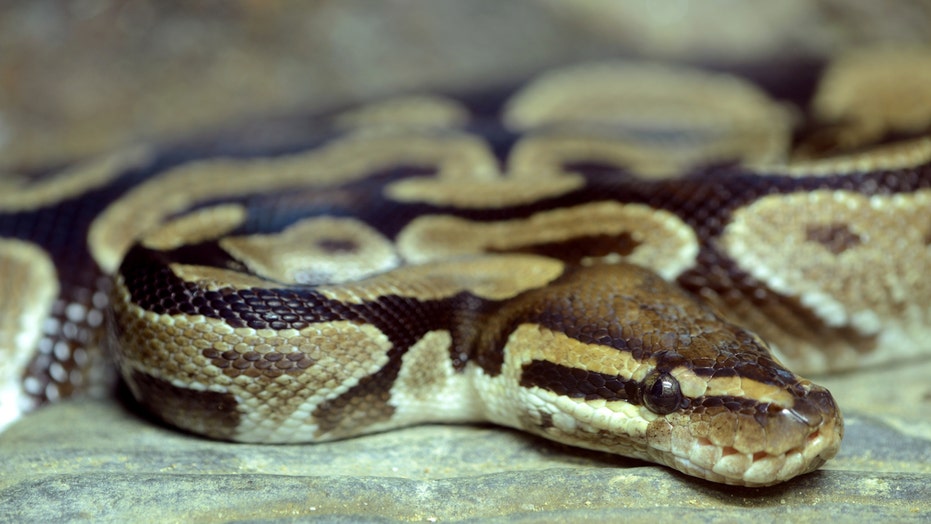 Unified police say the snakes seized over the weekend belonged to Marty Lynn Bone, 64, of Holladay, who was charged with illegal possession an exotic animal. Some were longer than 10 feet.

“We had animal control there and we had a veterinarian there," he said. "So every animal that was taken from there had an examination including the snakes, rats, and the rabbits.”

The station reported speaking off-camera to Bone who said his troubles began when he recently sold a baby Burmese Python snake to an undercover officer.

Bone told the station he has an enclosure for the snakes, but admitted allowing them to roam around the house when he was there.

He said he believed his permits to possess the snakes were up-to-date, the station reported. Police said he hasn't had any permits since 2017.

Related posts:
Well, It Looks Like Kate Middleton Is Trying to Bring Back a Popular '80s Trend
NBCUniversal ad boss Linda Yaccarino is getting a new role
Popular News
Azerbaijani president lays out conditions for Armenia cease-fire
23/10/2020
Man Utd wonderkid Ramon Calliste, called ‘the next Giggs’, now owns luxury watch business and makes £5m a year – The Sun
26/03/2020
Megan Thee Stallion Addresses Criticism Over Twerking: ‘I Love to Shake My A**’
26/03/2020
Police guard shops to stop coronavirus panic-buyers and enforce social distancing – The Sun
26/03/2020
Coronavirus: Good Morning Britain’s Dr Hilary reveals ‘game-changing’ self-testing kit
26/03/2020
Recent Posts
This website uses cookies to improve your user experience and to provide you with advertisements that are relevant to your interests. By continuing to browse the site you are agreeing to our use of cookies.Ok