Washington: The US Justice Department has issued about 40 subpoenas over the past week seeking information about efforts by former President Donald Trump and his allies to overturn the 2020 election, the New York Times reported on Monday.

Boris Epshteyn, a longtime Trump adviser, and Mike Roman, a campaign strategist for Trump, had their phones seized last week as evidence, the Times said, citing people familiar with the situation. 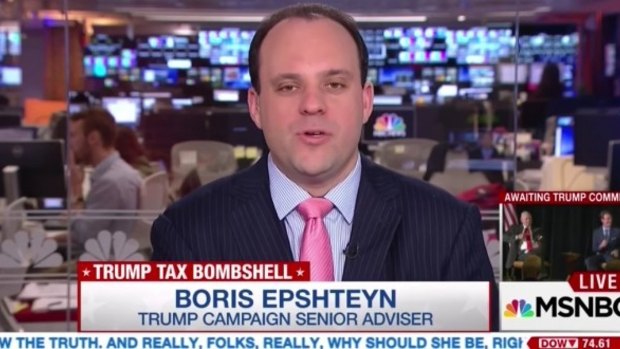 Boris Epshteyn in one of his many TV appearances supporting Donald Trump.

Dan Scavino, Trump’s former social media director, was also among those who were subpoenaed, according to the paper, which said the group included low-level aides as well as senior advisers.

An attorney for Scavino did not immediately respond to a request for comment from Reuters, while Reuters was unable to contact Roman and Epshteyn.

The subpoenas seek information on a failed bid by Trump and his allies to overturn the results of the 2020 election by submitting alternative slates of fake electors. 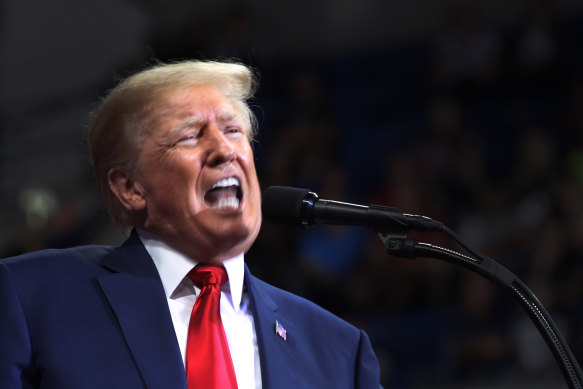 The inquiry is also looking at the January 6, 2021, assault on the US Capitol by Trump supporters.

Some of the subpoenas also seek information on Trump’s Save America political fundraising group, which the Times said was a new line of inquiry by the Justice Department.

Get a note directly from our foreign correspondents on what’s making headlines around the world. Sign up for the weekly What in the World newsletter here.