GENERALS in the US drew up secret plans to liberate Britain in case Russia invaded after World War Two, historic files show.

MI5 even handed them detailed maps of our coastline and beaches so America would be ready for a counter-offensive against the Soviets. 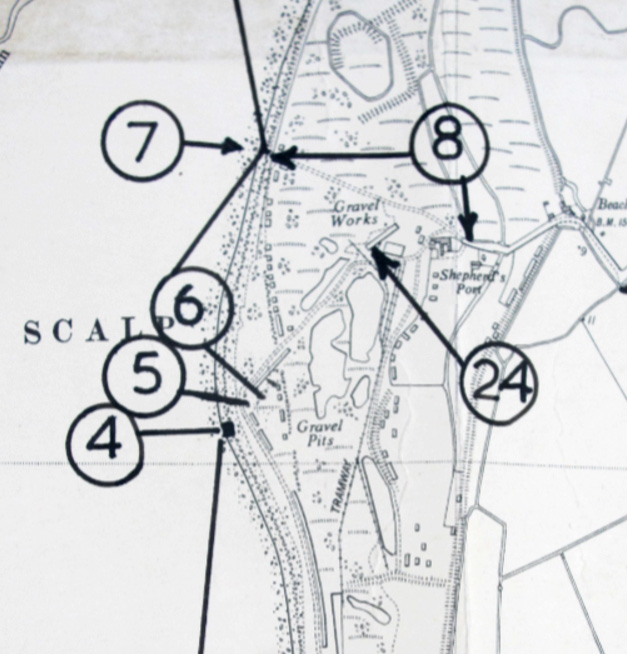 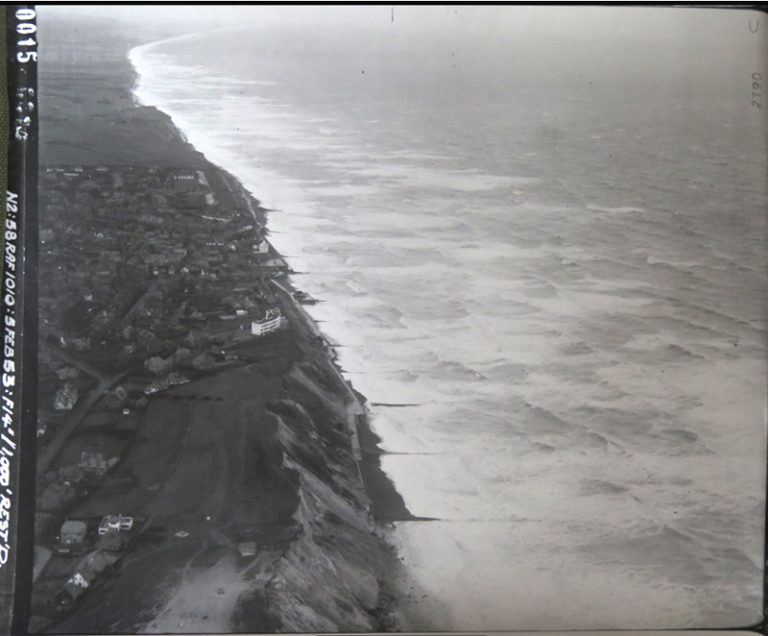 The plan, codenamed Operation Sandstone, has been found at the National Archives.

The National Archives’ Dr Dan Gilfoyle said: “Operation Sandstone finished in 1966, but not before it had produced a rich photographic and descriptive record of the British coast.

"The survey was fortunately never required for its original purpose and its records remained in storage.”

The study detailed shoreline and seabed conditions, beach gradients and sea depth to enable the US Navy to land troops should Soviet dictator Joseph Stalin’s forces invade, and identified obstacles to tanks.

He said: “They might yet have an important role for environmental studies.” 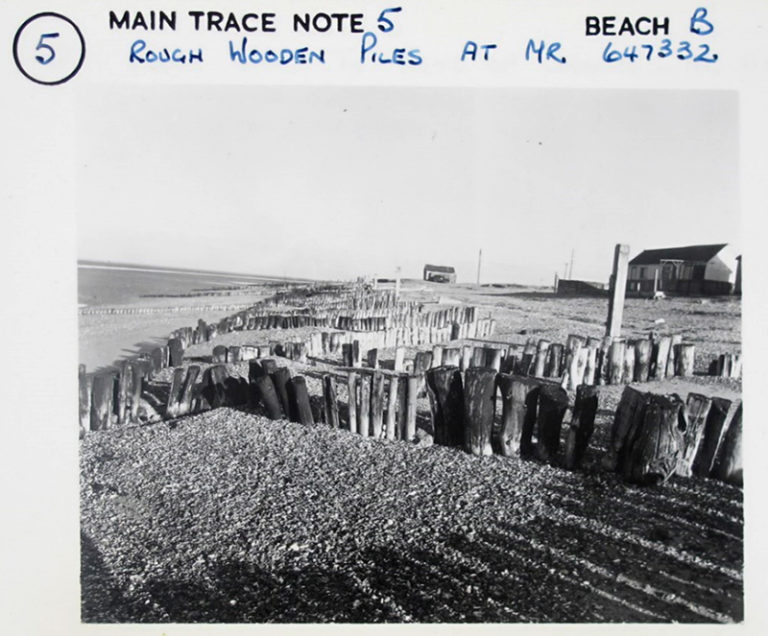 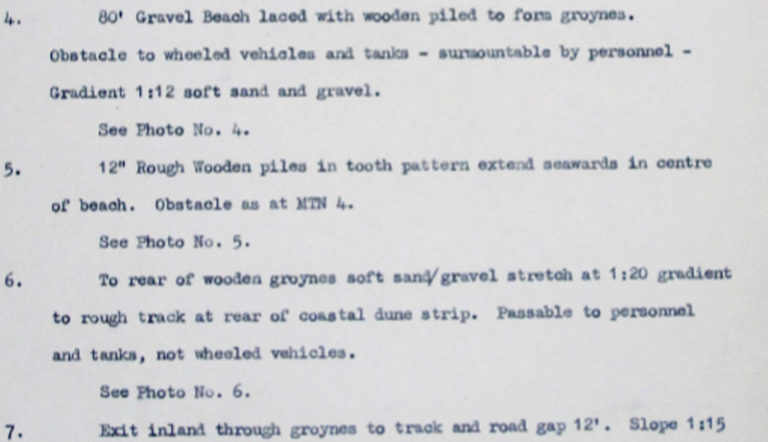 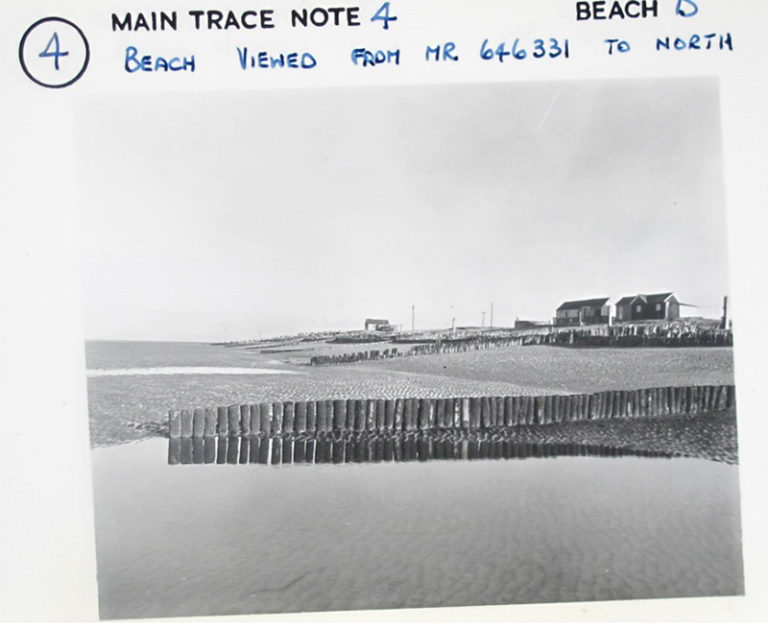