BRITS are to be lashed with four days of torrential rain in a week-long washout across the UK.

Downpours will begin tomorrow and will continue until Thursday when showers will clear on Friday for a sunny weekend. 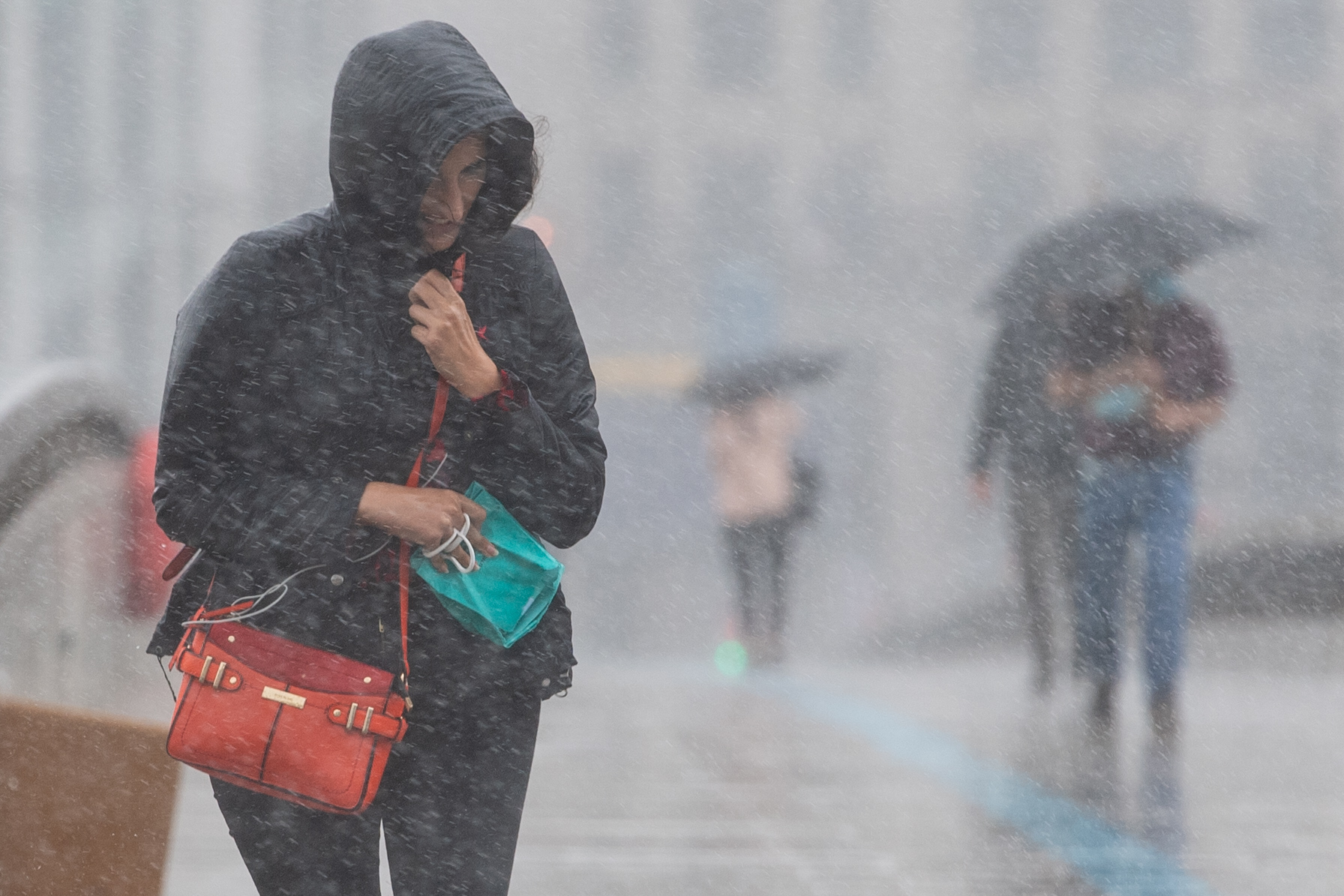 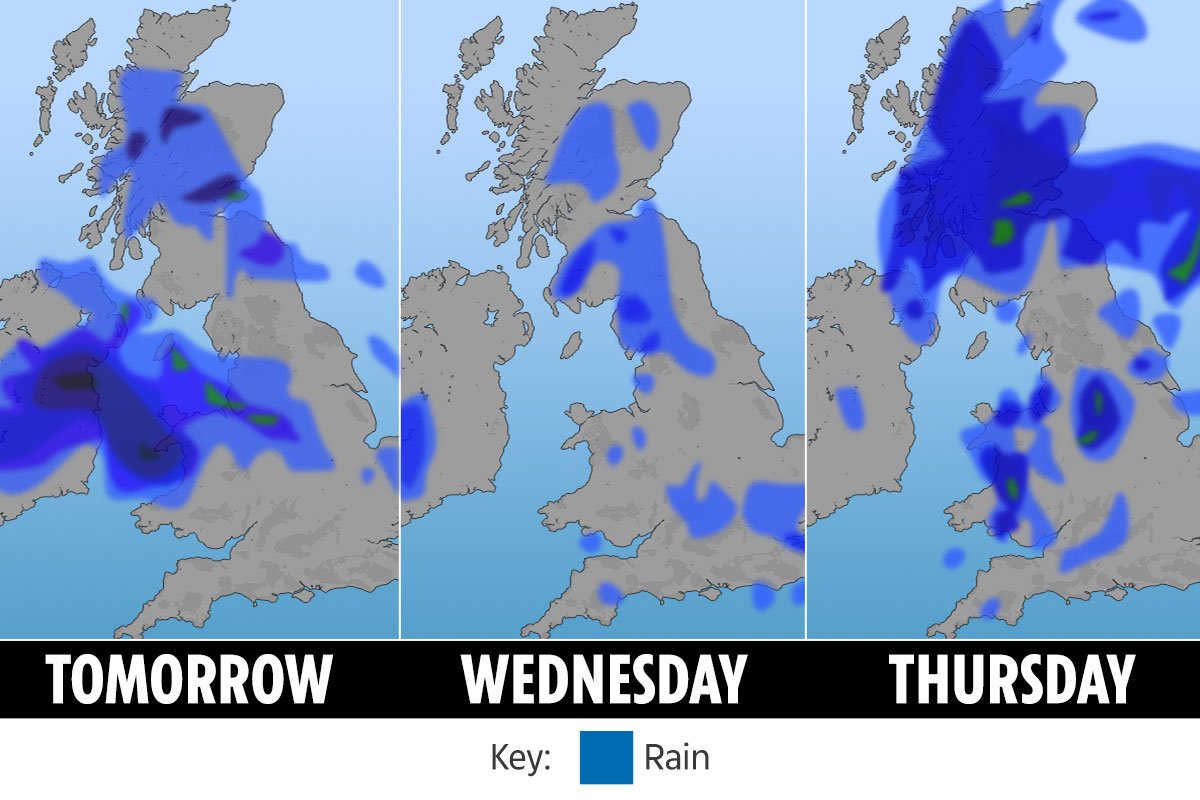 After a fine start to the week weather fronts will move in from the Atlantic bringing with it cloud and rainfall.

According to the Met Office, cloud and rain will spread eastwards across the UK, with the heaviest rain across the hills of Wales and northwest England.

Scotland will be brighter with showers while Southern England will stay relatively dry.

The rain will continue to pour throughout Tuesday night and into Wednesday morning.

A Met Office spokesperson told the Sun Online: “Rain will push across Northern Ireland, Wales central and northern England on Tuesday, though there is some uncertainty as to how far north and south the rain will be.

“It’s likely to be heavy at times, especially around the high ground for west Wales and perhaps northwest England where quite widely rainfall totals will be around 5-15mm, 20-30mm over higher ground and locally >40mm, before the rain turns more drizzly and edges southwards through the evening.”

On Wednesday there will be further spells of rain.

These showers will most likely affect the central and south parts of the UK and will continue until Thursday with only parts of the north avoiding the bad weather.

There will be humidity with extensive cloud and outbreaks of rain across England and Wales, persistent over western hills until it clears on Friday.

The Met Office spokesperson said: “Further rain is likely through Wednesday and Thursday, mainly across England and Wales with perhaps far northern and southern parts of England avoiding much of it.

“Again the heaviest rain will be around high ground in the west where rainfall totals will continue to build up.

“At the moment it does not look like the impacts will be widespread enough for warnings to be issued but some localised impacts are likely.”

Despite the miserable weather this week, Brits can expect a heatwave in the coming weeks.

Britain will be hit with a blistering 30C heatwave during the last week of July after weeks of unsettled weather.

The seven-day heatwave will be perfect for those getting out to enjoying the reopening of pubs and restaurants after super Saturday saw Brits hit the town and party hard.

Netweather has reported temperatures hitting 26C (78F) for large parts of the country between Sunday 12 and July 20.

On Thursday 16 the majority of UK will be covered in sunshine with the average temperature reaching into the mid-20s.

The heat will remain, however, and may even reach 27C for some areas on Monday 20.

Netweather has also indicated temperatures could reach 30C (86F) as the jet stream moves towards the south of the UK. 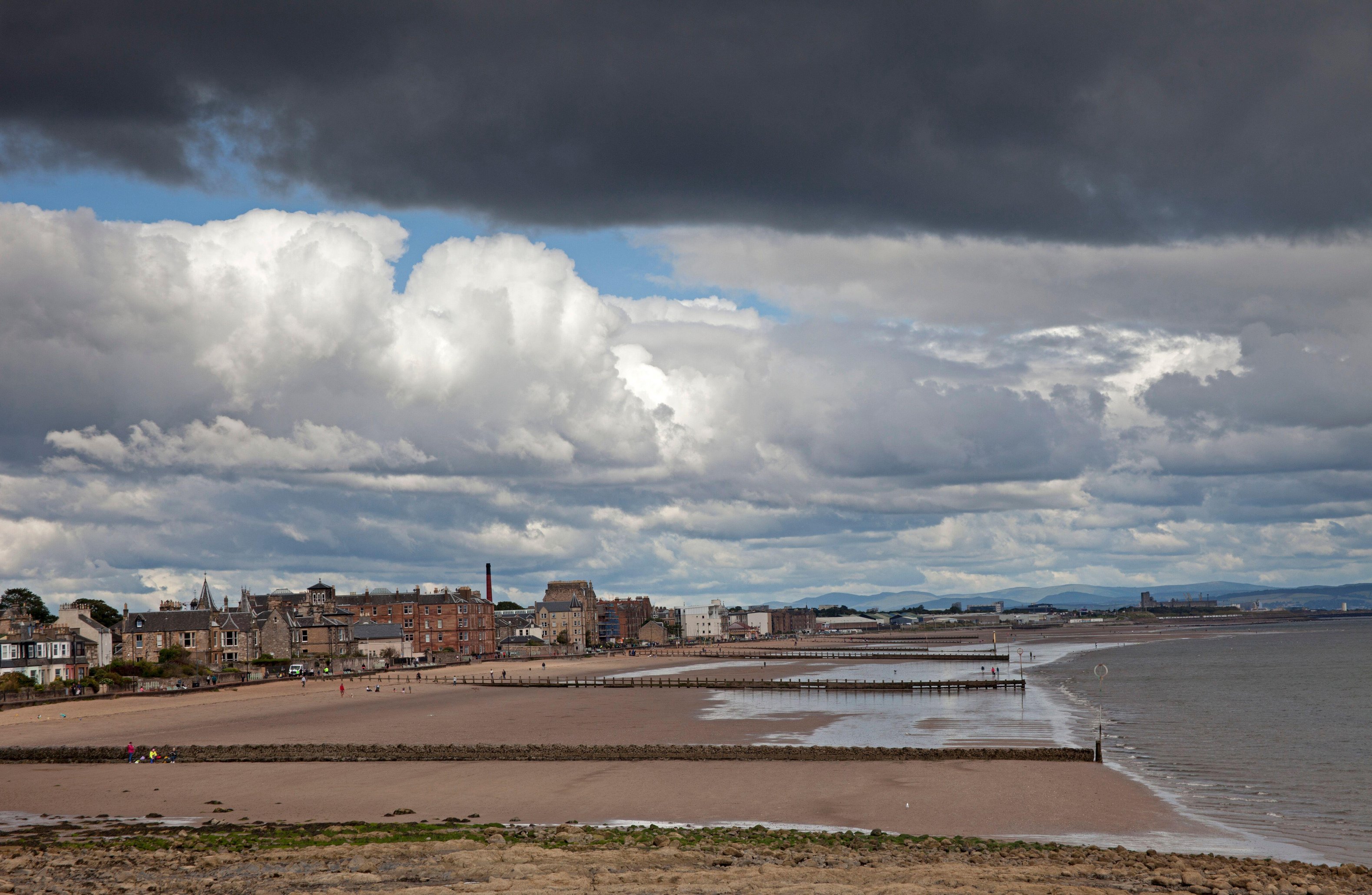