BRITAIN is to be battered by floods and heavy rain as Met Office weather warnings bring an end to the scorching heatwave.

Temperatures are set to drop to as little as 12C by Monday with some parts of the country at risk of up to 100mm of rainfall in a definitive end to the country's tropical paradise. 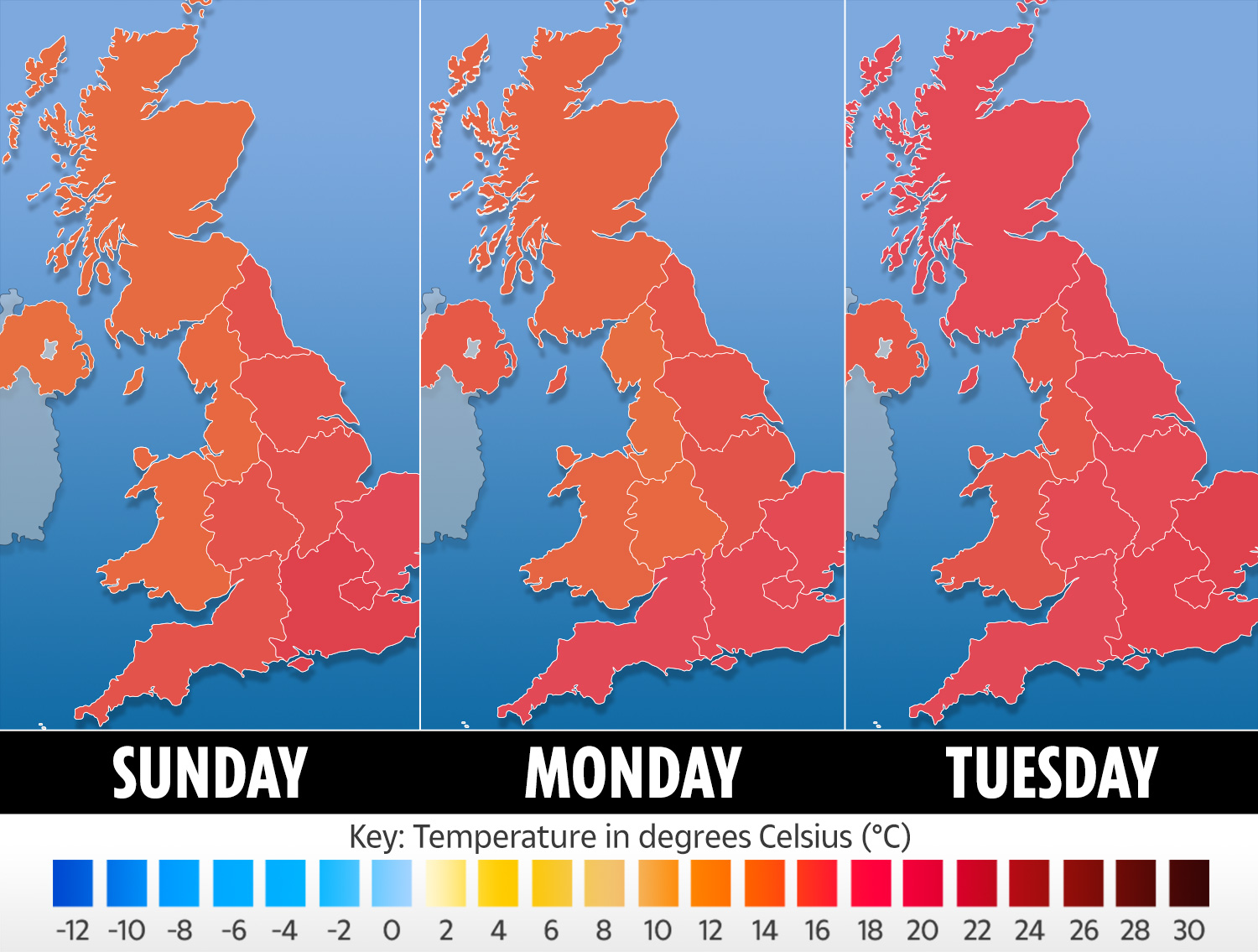 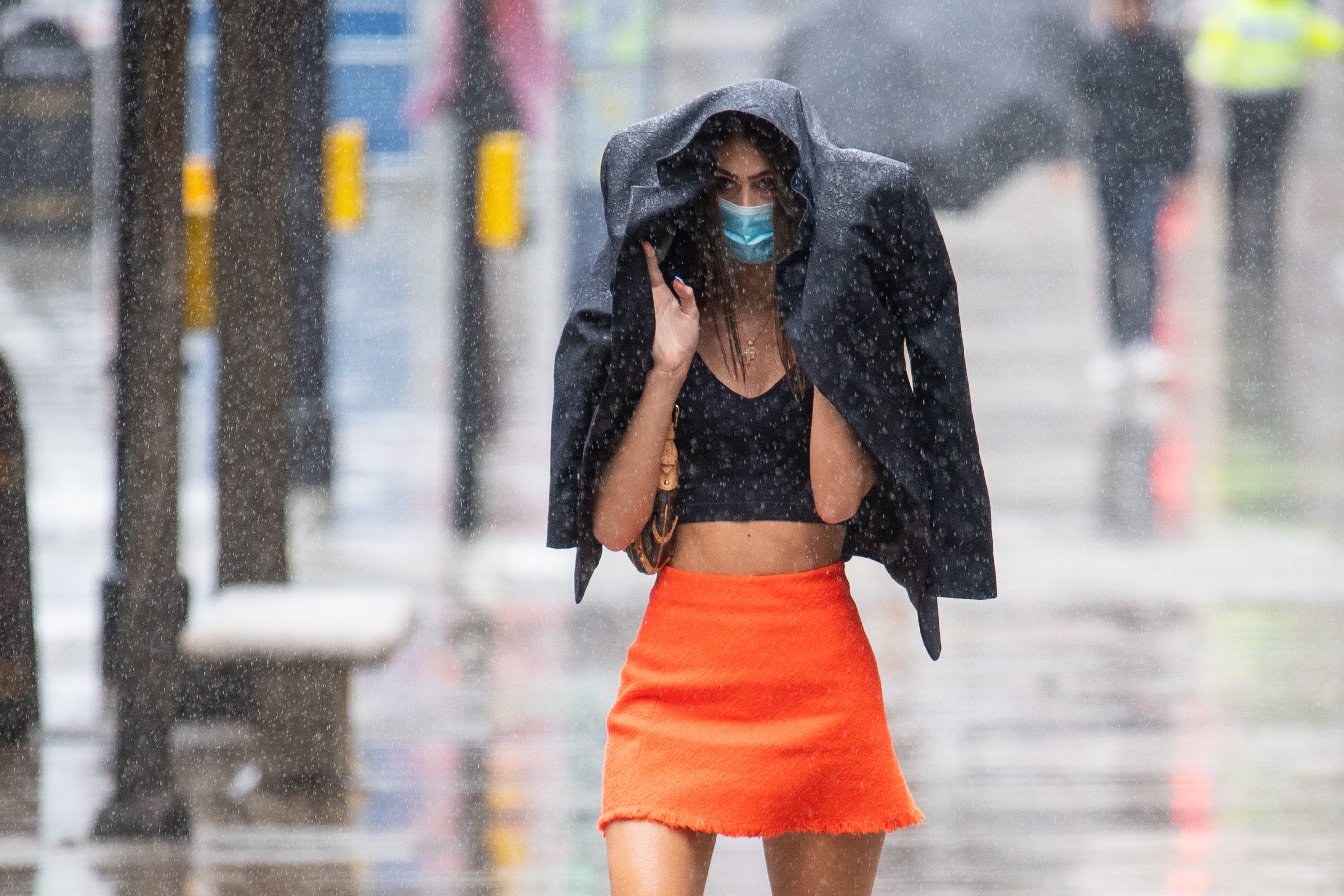 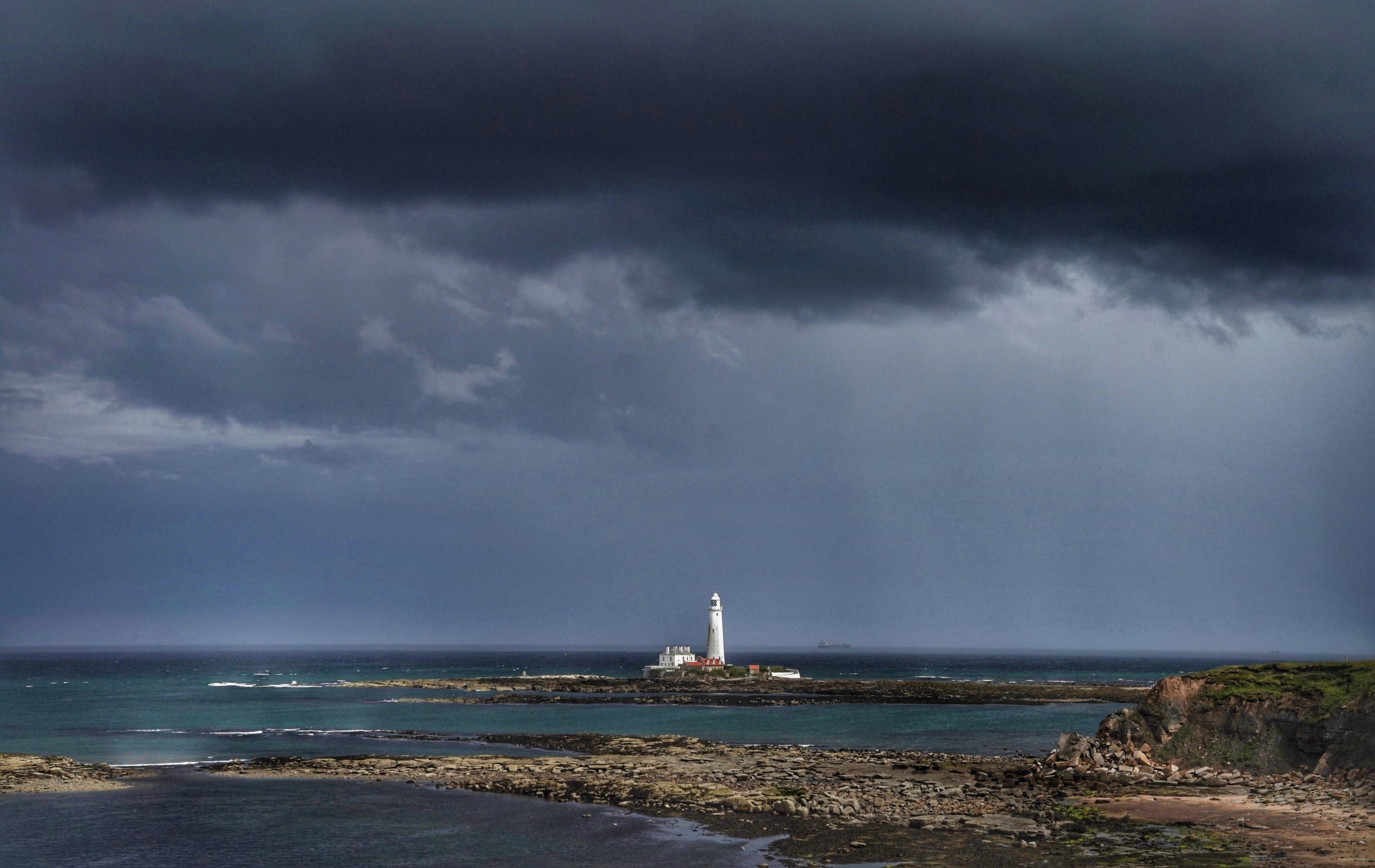 Yellow weather warnings for rain were issued for parts of northern England and western Scotland from tomorrow until Monday afternoon.

And two flood warnings are in place for Loughborough Urban Watercourses and Nottinghamshire's River Trent Tributaries.

Met Office Meteorologist Greg Dewhurst told The Sun Online: "Starting with tomorrow, it's going to be quite a wet and windy start across the western parts of the UK with heavy rain and strong winds of 30, 40 and maybe even 50 miles per hour.

"We have a Met Office yellow warning in effect from 6 o'clock on Sunday that goes through until 3pm on Monday for heavy that affects parts of western Scotland, northern England on Northern Ireland."

He said elsewhere there will be a mixture of sunny spells but it will be "definitely cooler than recent days" with heights of 16-20C across the country.

Temperatures may reach 22C in London "but compared to recent days it will feel much cooler."

He said it will be "good for some people who didn't like the heat." 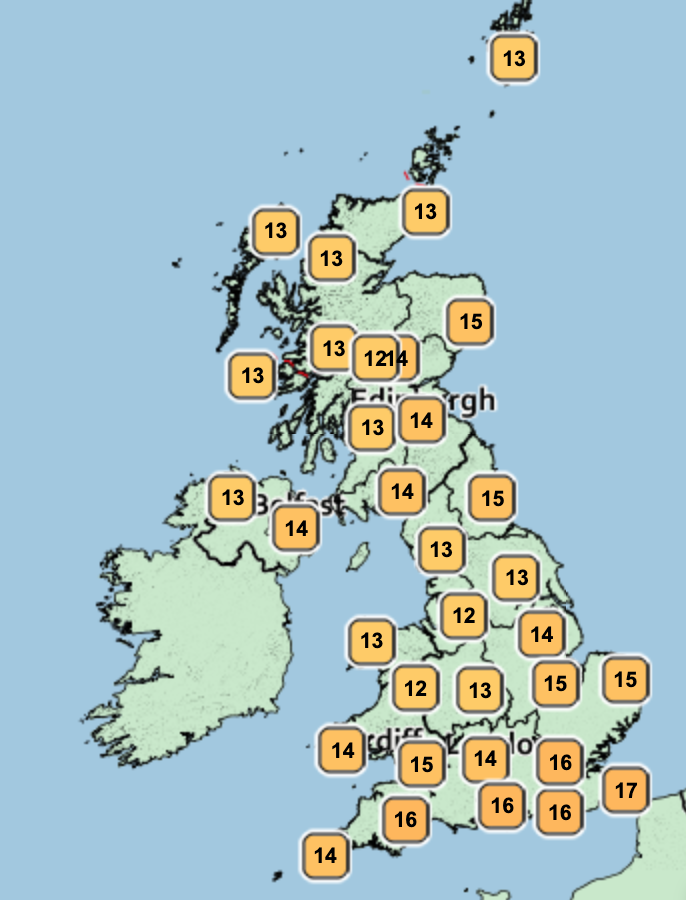 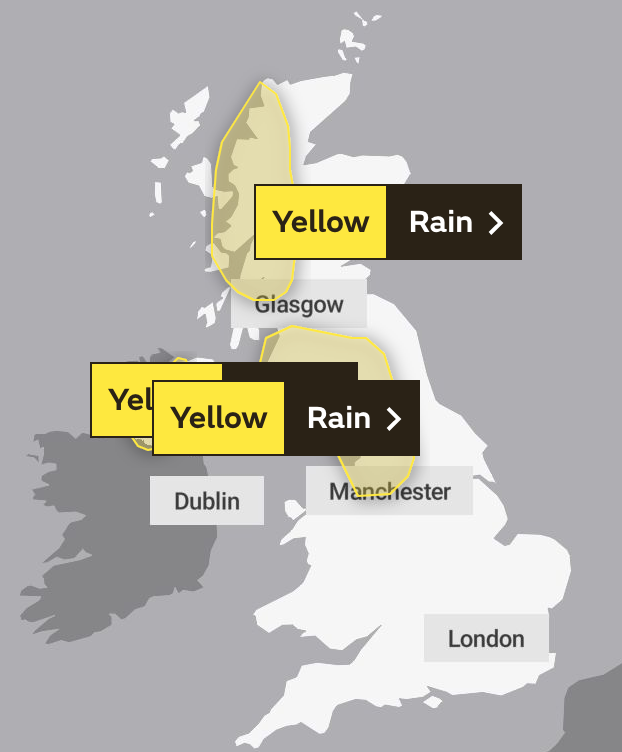 He added that the risk of flooding will come over the next 36-40 hours as "the rainfall does build up."

Mr Dewhurst added that Monday will still be on the "windy side" and it will feel cool with mixed temperatures.

He added: "There is the risk of some thundery showers as we move through Sunday to Monday but the main risk will be this evening. They will start to become less and the main focus will be on persistent and heavy rain.

"It will be a big change to what we have been having."

It follows days of chaos on Britain's seafronts as the scorching heatwave tempted Brits to packed out beaches in defiance of social distancing rules.

Thousands of sunseekers descended on Bournemouth beach on Wednesday and Thursday causing a major incident to be declared.

And a beach brawl erupted between a mob of up to 200 youths on Exmouth beach. Witnesses alleged they were taking drugs earlier in the day.

The mayhem prompted Health Secretary Matt Hancock to warn he would shut beaches if people did not stick to social distancing measures.

But Met Office Operational Meteorologist Mr Bowles said that the heatwaves are now "behind us." 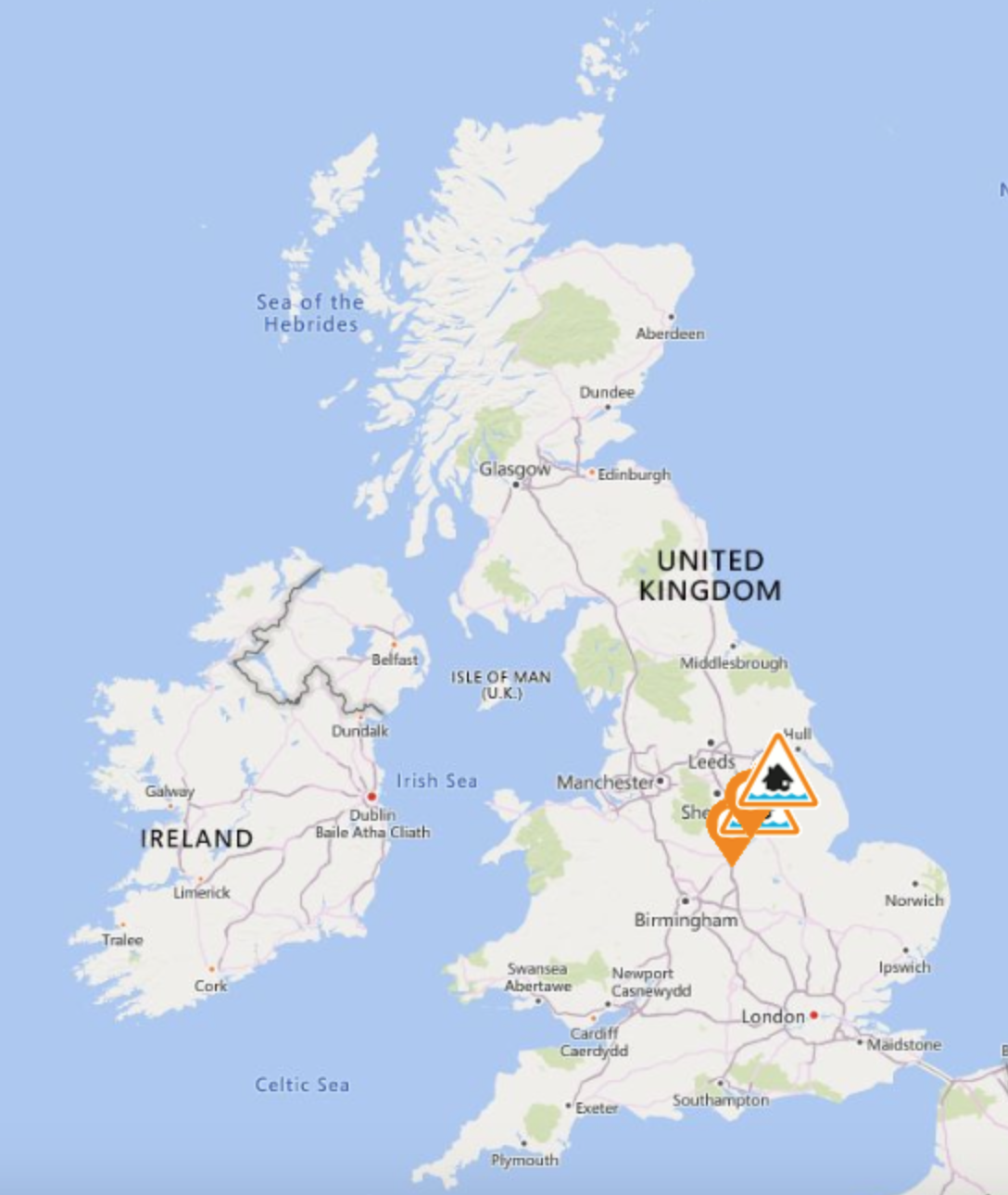 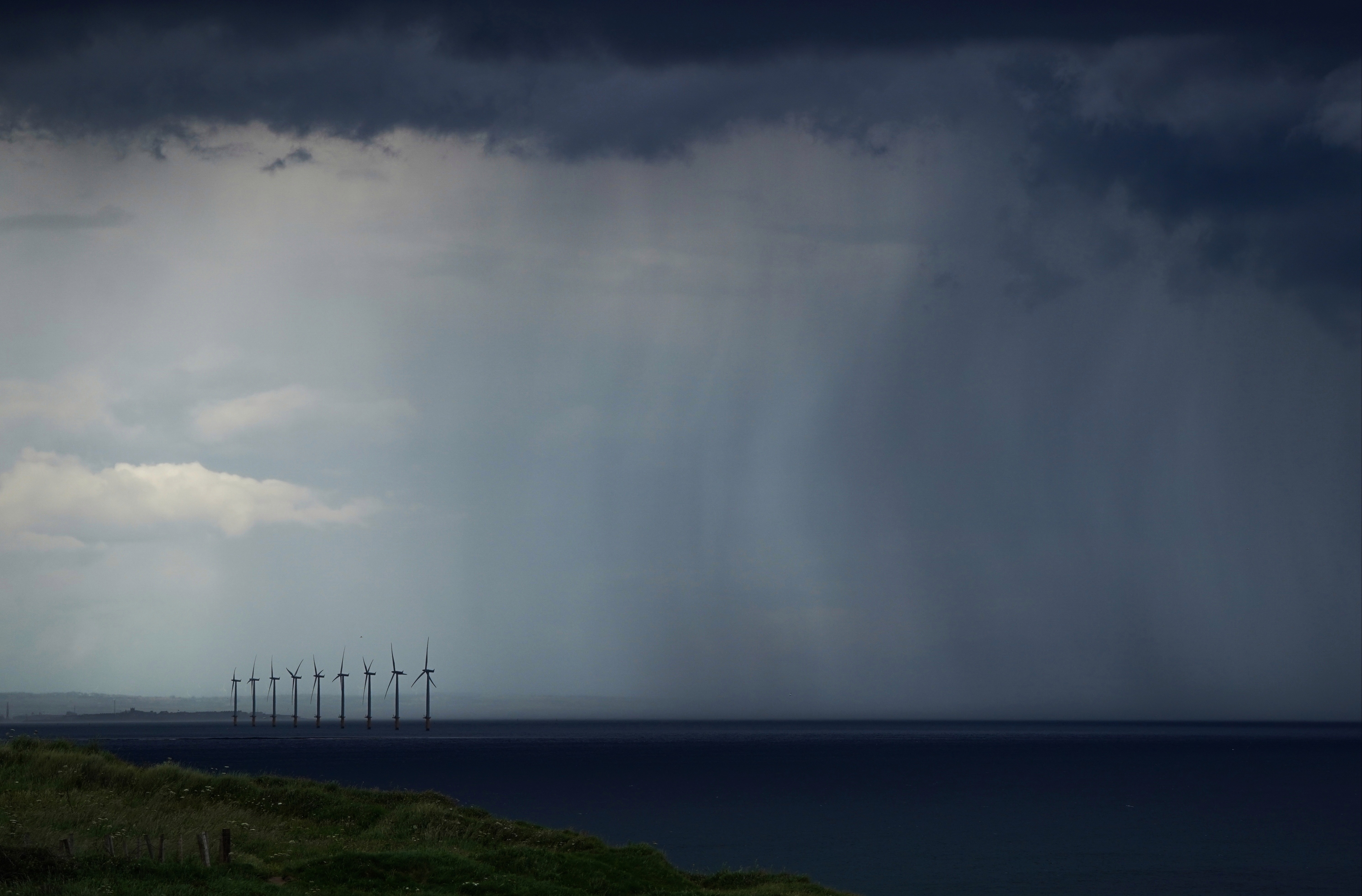 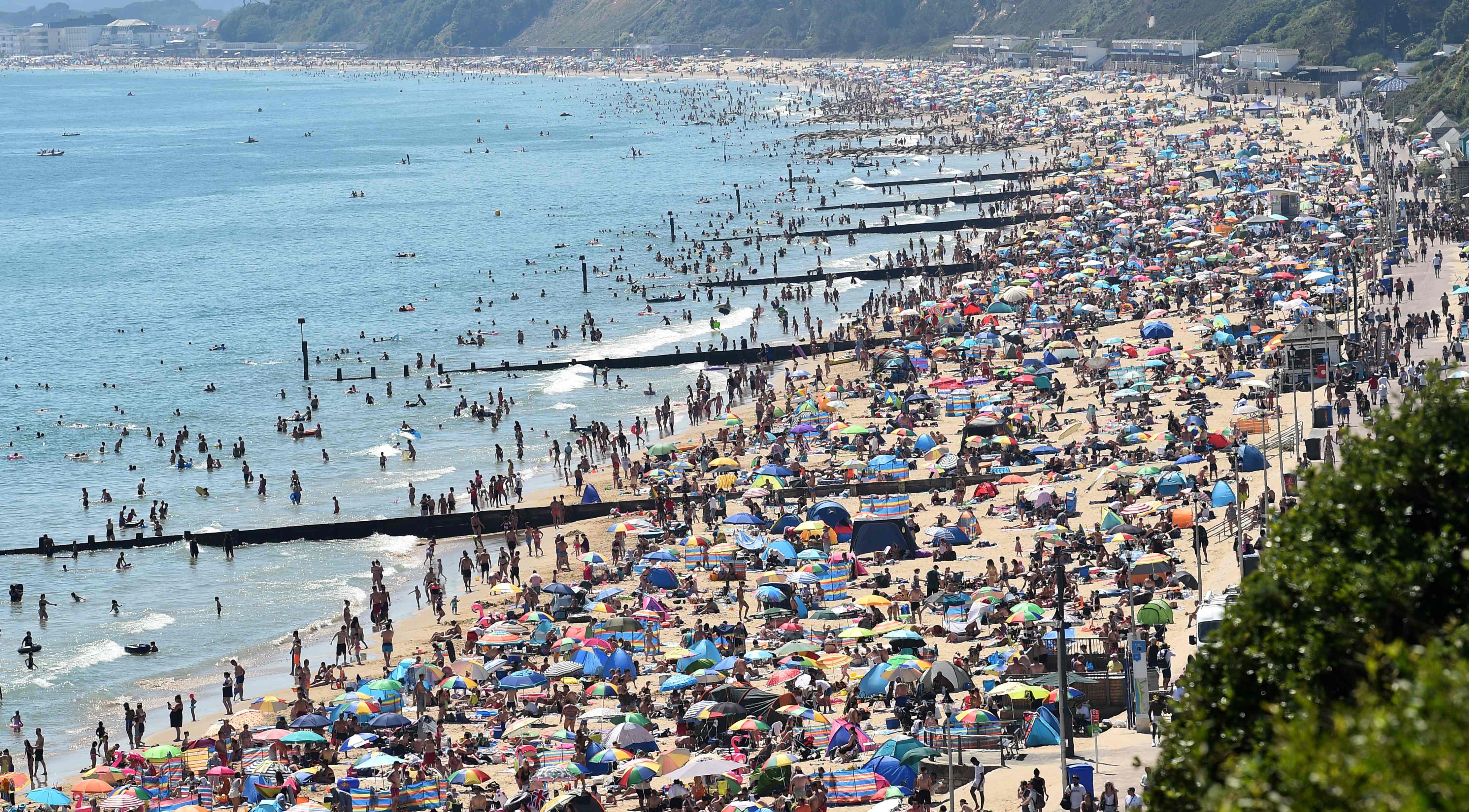