THE UK coronavirus death toll has risen by 89 today, taking the total to 46,299.

The number of people who tested positive with Covid-19 also increased by 670, bringing the total number of cases to 306, 293. 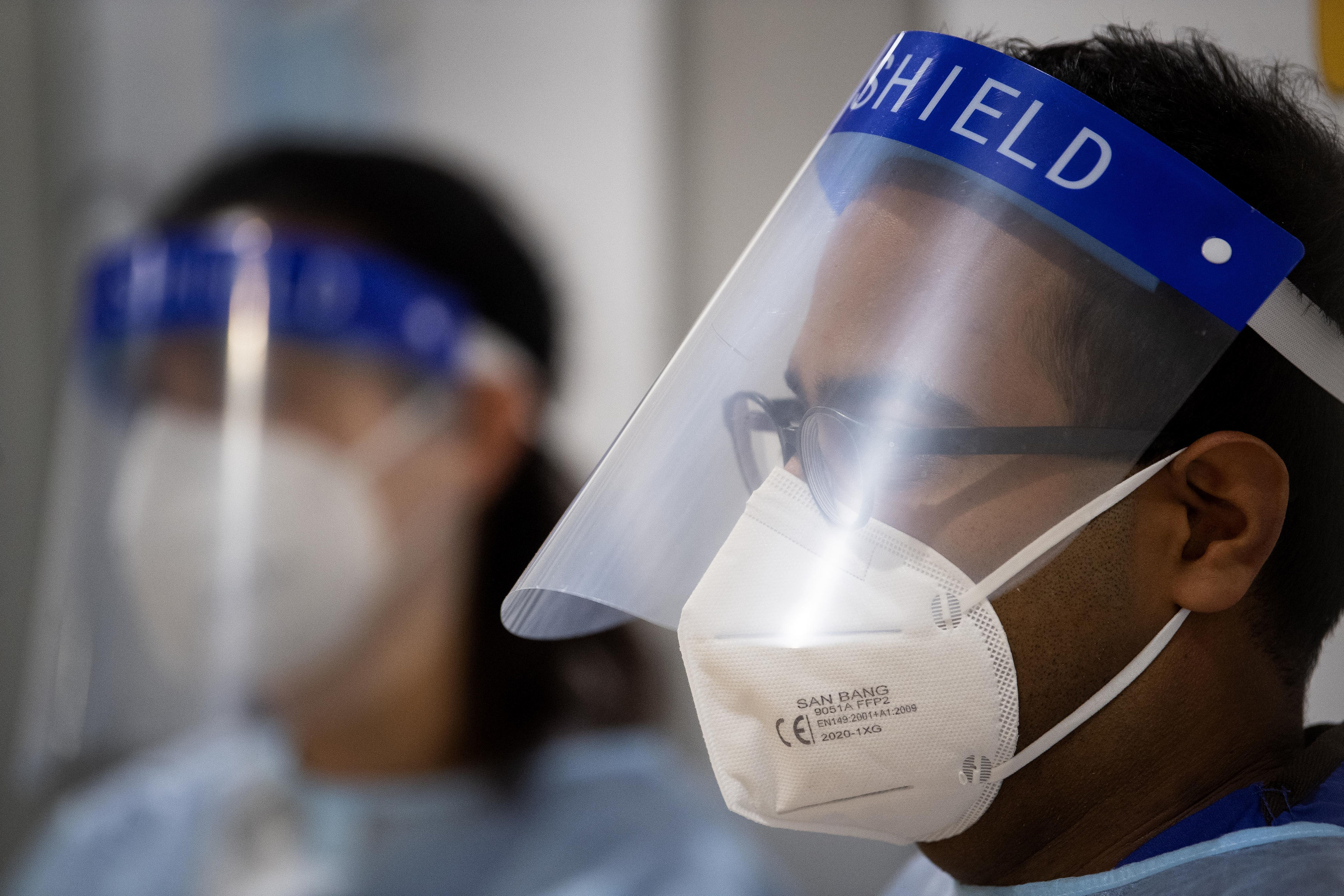 The government recorded a daily testing capacity of 338,413.

It comes after coronavirus cases saw the biggest rise for 38 days yesterday with infections jumping by 938.

Nine people died yesterday with all the fatalities occurring in England.

But the rise in cases could also be down to more testing across the nation as opposed to a higher infection rate. 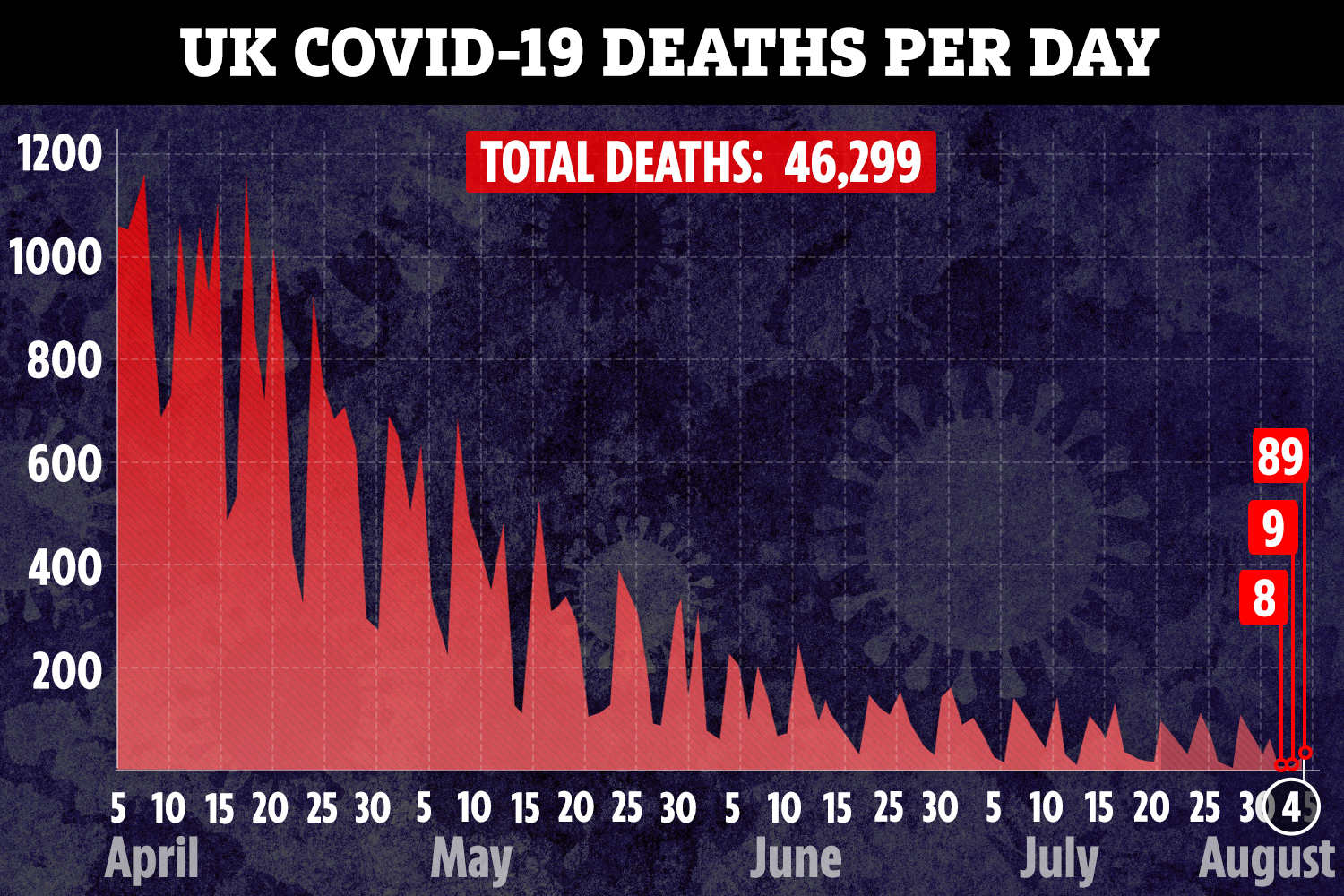 Writing in The Spectator, Professor Carl Heneghan from the University of Oxford examined the number of tests in all healthcare settings (Pillar 1) and in the wider community (Pillar 2).

And he concluded that for the number of cases per 100,000 tests: "Pillar 1 is now still trending down, but Pillar 2 is flatlining.

The figures found only 100 patients are being hospitalised each day, suggesting an increase in the number of tests given out to people with mild symptoms is behind the rising transmission rates.

The most recent figures on admissions – which only go up to August 1 because of delays in hospital registrations – shows that 104 people were hospitalised with the virus in England and Wales on July 31.

This compares to around 3,500 at the peak of the pandemic.

It comes after Greater Manchester and parts of Yorkshire were placed on a government enforced lockdown over fears of a second wave.

Meanwhile Downing Street has confirmed powers to ban movement in and out of coronavirus hotspots could be used to curb the spread of Covid-19.

No10 said it wouldn’t rule out locking down London – with residents banned from travelling beyond the M25, which surrounds the capital.

Boris Johnson has also insisted schools will "reopen for all pupils" in Autumn – despite him hitting the brakes on easing the lockdown.