PRESIDENT Donald Trump threatened to sue his campaign manager Brad Parscale after he told the president to ditch his daily coronavirus briefings.

Trump reportedly posed the threats to Parscale during a heated phone call on Friday. 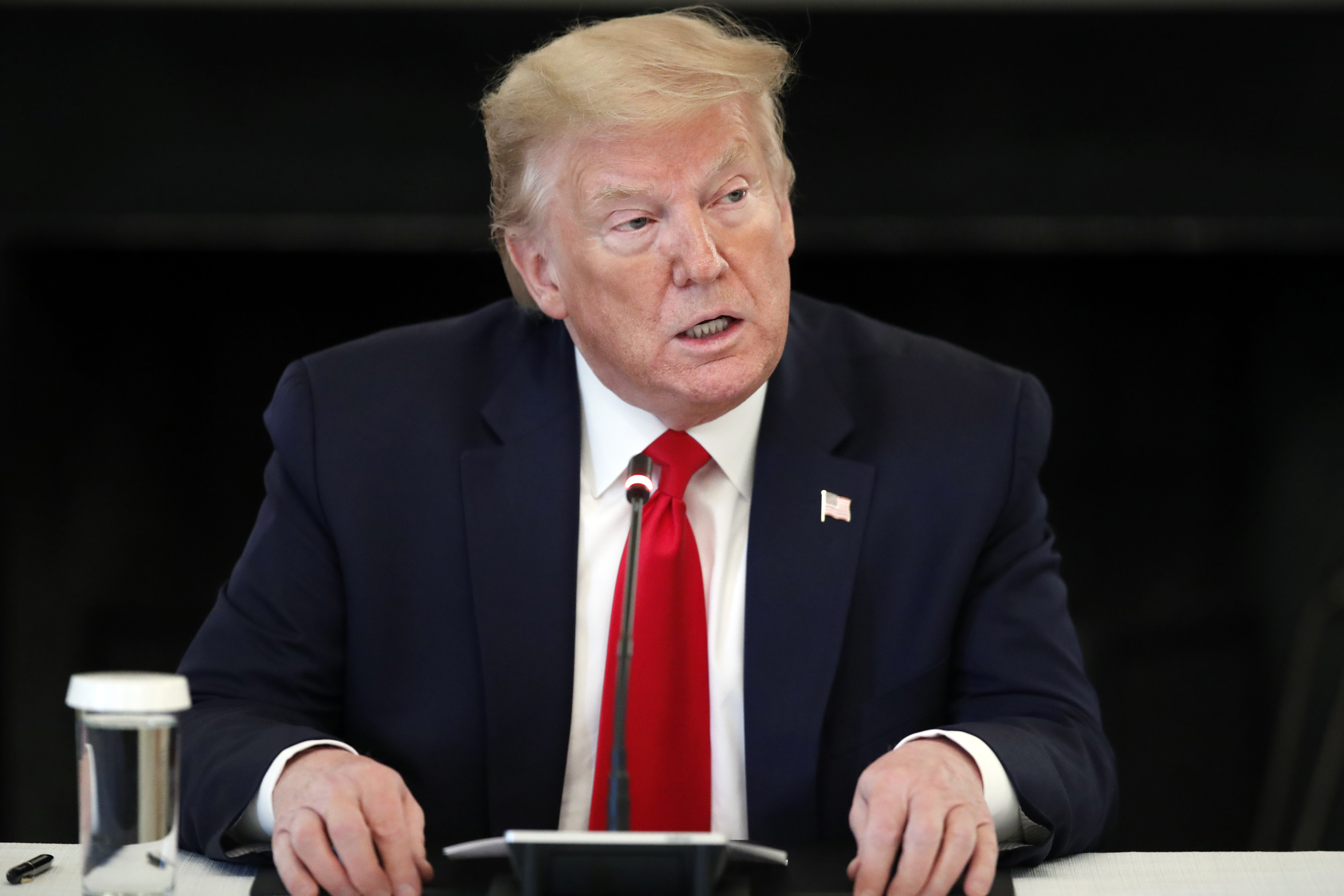 CNN and The New York Times reported on Wednesday that during the conversation, the campaign manager and Republican National Committee Chair, Ronna Romney McDaniel, told the president to stop his daily press conferences.

The advisers also pointed to data showing that the briefings were hurting the president with critical swing-state voters.

However, the Times reported that Trump insisted that the data was wrong and blamed Parscale for the fact his polls were down.

The outlet also said that the president made a threat to sue Parscale and mentioned the money the campaign manager has made while working for him. 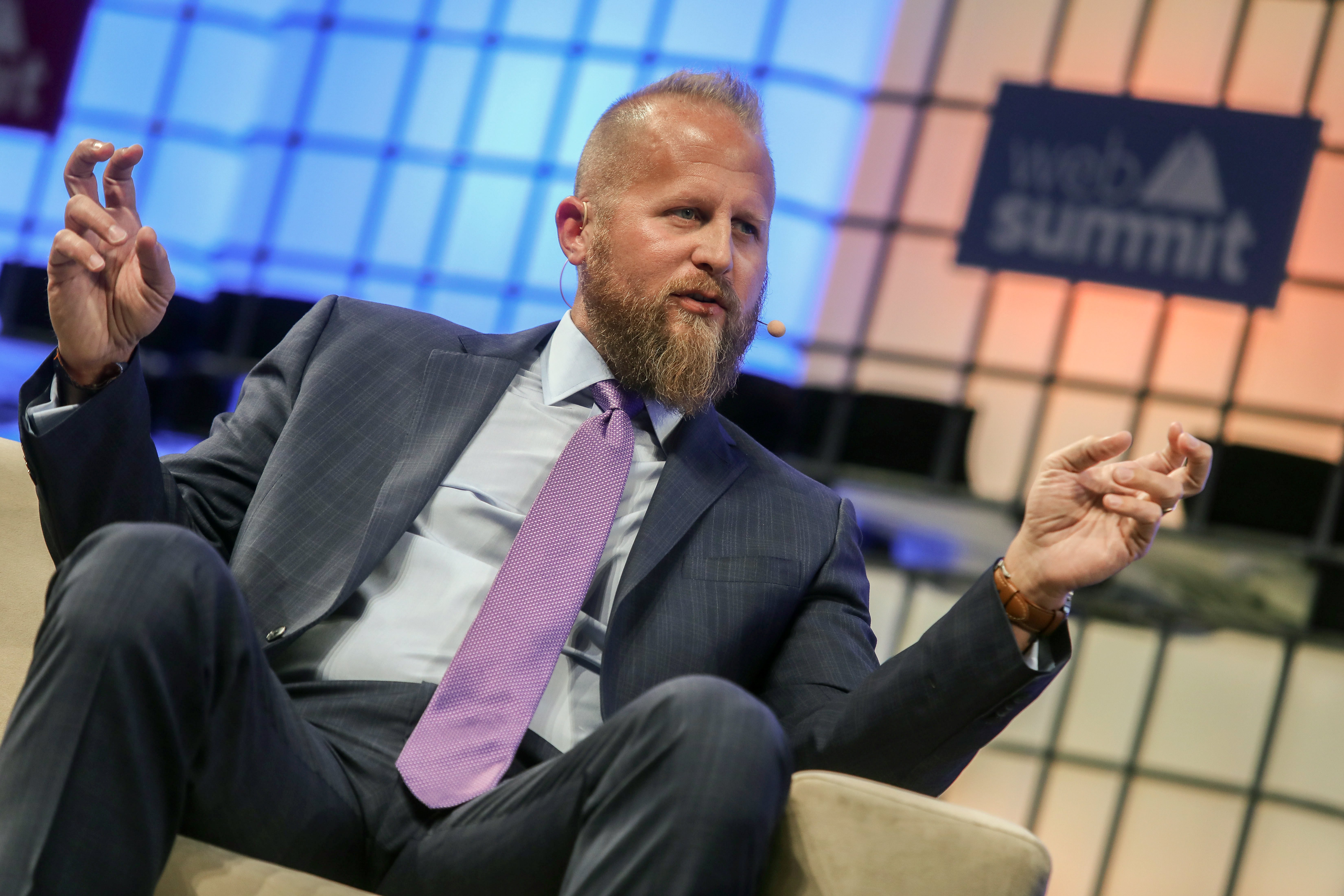 "I love you, too," Parscale replied, according to the Times.

It is not known how serious the president's threat was.

"He's p***ed because he knows he messed up in those briefings," one Republican close to the White House told CNN regarding Trump's outburst.

The outlet also reported that Trump complained to aides that his restricted travel has hurt his numbers and not the briefings.

Despite their argument, two sources told CNN that the president and his campaign manager made amends later on Friday night.

Parscale, who has been working from home in Florida, then flew to Washington on Tuesday to spend time in-person with his boss.

Related posts:
Cruise lines extend coronavirus suspensions into summer
Prince Louis Is Super Outgoing, According to Royal Source
Popular News
Priscilla Presley husband: Why did Elvis and Priscilla split up?
11/07/2020
Man Utd wonderkid Ramon Calliste, called ‘the next Giggs’, now owns luxury watch business and makes £5m a year – The Sun
26/03/2020
Megan Thee Stallion Addresses Criticism Over Twerking: ‘I Love to Shake My A**’
26/03/2020
Police guard shops to stop coronavirus panic-buyers and enforce social distancing – The Sun
26/03/2020
Coronavirus: Good Morning Britain’s Dr Hilary reveals ‘game-changing’ self-testing kit
26/03/2020
Recent Posts
This website uses cookies to improve your user experience and to provide you with advertisements that are relevant to your interests. By continuing to browse the site you are agreeing to our use of cookies.Ok