President Donald Trump has ordered the end to racial sensitivity training at all federal agencies, according to a White House memo.

All agencies will be ordered to divert funding from what the memo calls "divisive" and "un-American propaganda." 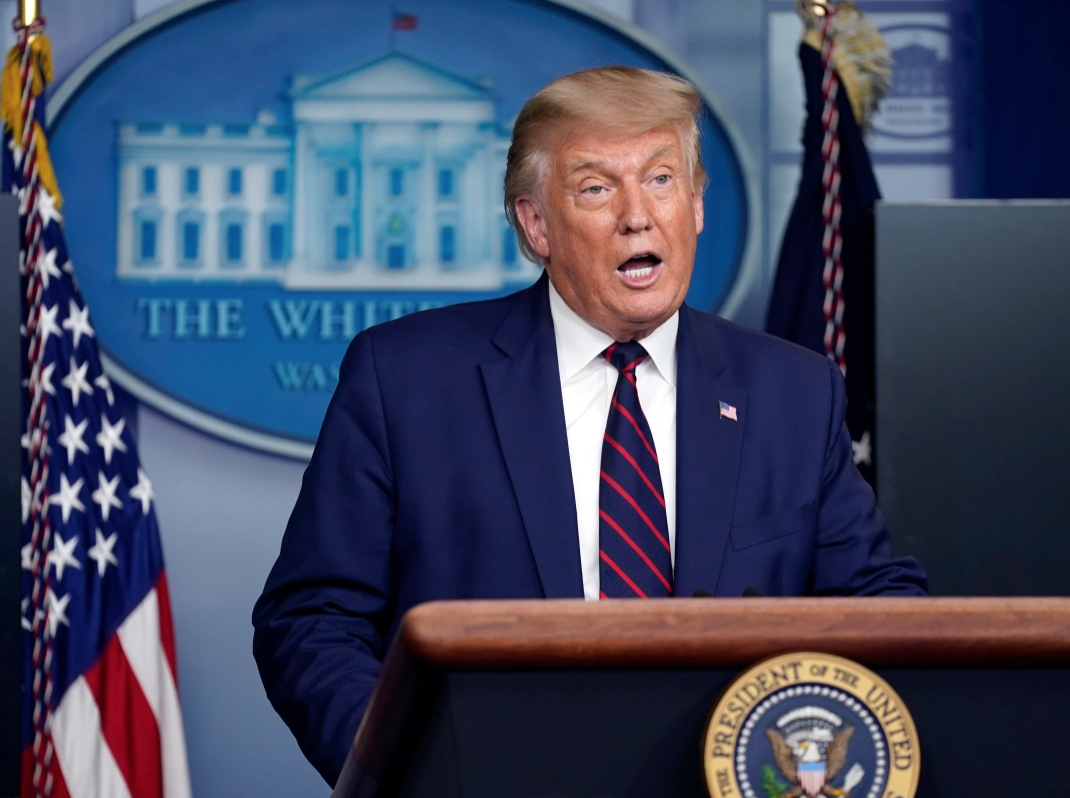 The move comes days after Christopher Rufo, the president of conservative think-tank The Discovery Institute, called on Trump to crack down on "critical race theory."

To critics, critical race theory is a set of teachings that see white people as inherently racist. Such beliefs "run counter to the fundamental beliefs for which our Nation has stood since its inception," Vought says.

On Twitter, Trump retweeted dozens of supporters on Saturday rejoicing the move who described "critical race theory" as a threat to American and Western civilization.

Trump has described the theory as "a sickness that cannot be allowed to continue."

For more than a decade, corporations and government agencies have employed racial sensitivity training in a bid to counter response to racism in the workplace.

Racial sensitivity or diversity training often addresses the idea of white privilege that claims white people enjoy social advantages due to their ethnicity and do not face the same obstacles as people of color.

However, opponents claim these trainings are "divisive" and promote resentment against white people.

"The divisive, false, and demeaning propaganda of the critical race theory movement is contrary to all we stand for as Americans and should have no place in the Federal government," Russel Vought, the director of the White House Office of Management and Budget, said in the memo. 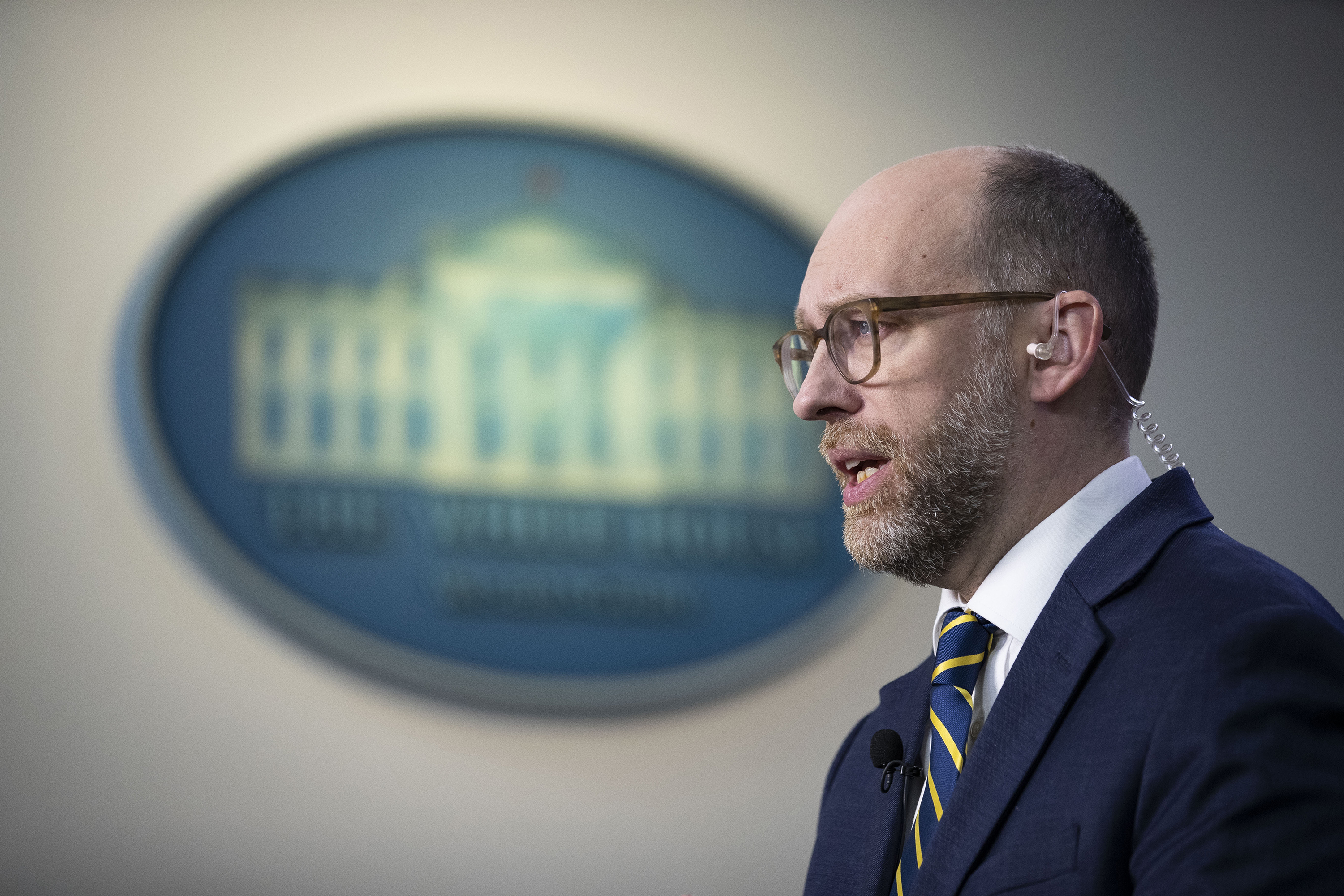 For many academics critical race theory is not a fixed set of beliefs, but rather a way to analyze culture and society and challenge existing power structures.

This is not the first time the concept of critical race theory has become a political buzzword.

Legislators in Arizona pointed the finger at "critical race theory" in 2012 in order to crack down on ethnic studies, a curriculum on Latino and Mexican-American history offered in the state's public schools, where 45 percent of students are Latino.

Related posts:
Sophie Turner steps out for the first time since giving birth
Nancy Davis Dedicates ‘Drive-In to Erase MS’ Gala to Late Son Jason Davis
Popular News
'Cheer' Star Jerry Harris Not On Navarro Cheer Team at Time of Arrest
19/09/2020
Man Utd wonderkid Ramon Calliste, called ‘the next Giggs’, now owns luxury watch business and makes £5m a year – The Sun
26/03/2020
Megan Thee Stallion Addresses Criticism Over Twerking: ‘I Love to Shake My A**’
26/03/2020
Police guard shops to stop coronavirus panic-buyers and enforce social distancing – The Sun
26/03/2020
Coronavirus: Good Morning Britain’s Dr Hilary reveals ‘game-changing’ self-testing kit
26/03/2020
Recent Posts
This website uses cookies to improve your user experience and to provide you with advertisements that are relevant to your interests. By continuing to browse the site you are agreeing to our use of cookies.Ok