Home » World News » Trump is pushing for in-person debate with Biden after being ‘blindsided’ by virtual showdown, WH says

Trump is pushing for in-person debate with Biden after being ‘blindsided’ by virtual showdown, WH says

PRESIDENT Trump is pushing for an in-person debate with Joe Biden, after being "blindsided" by a virtual showdown, the White House said. 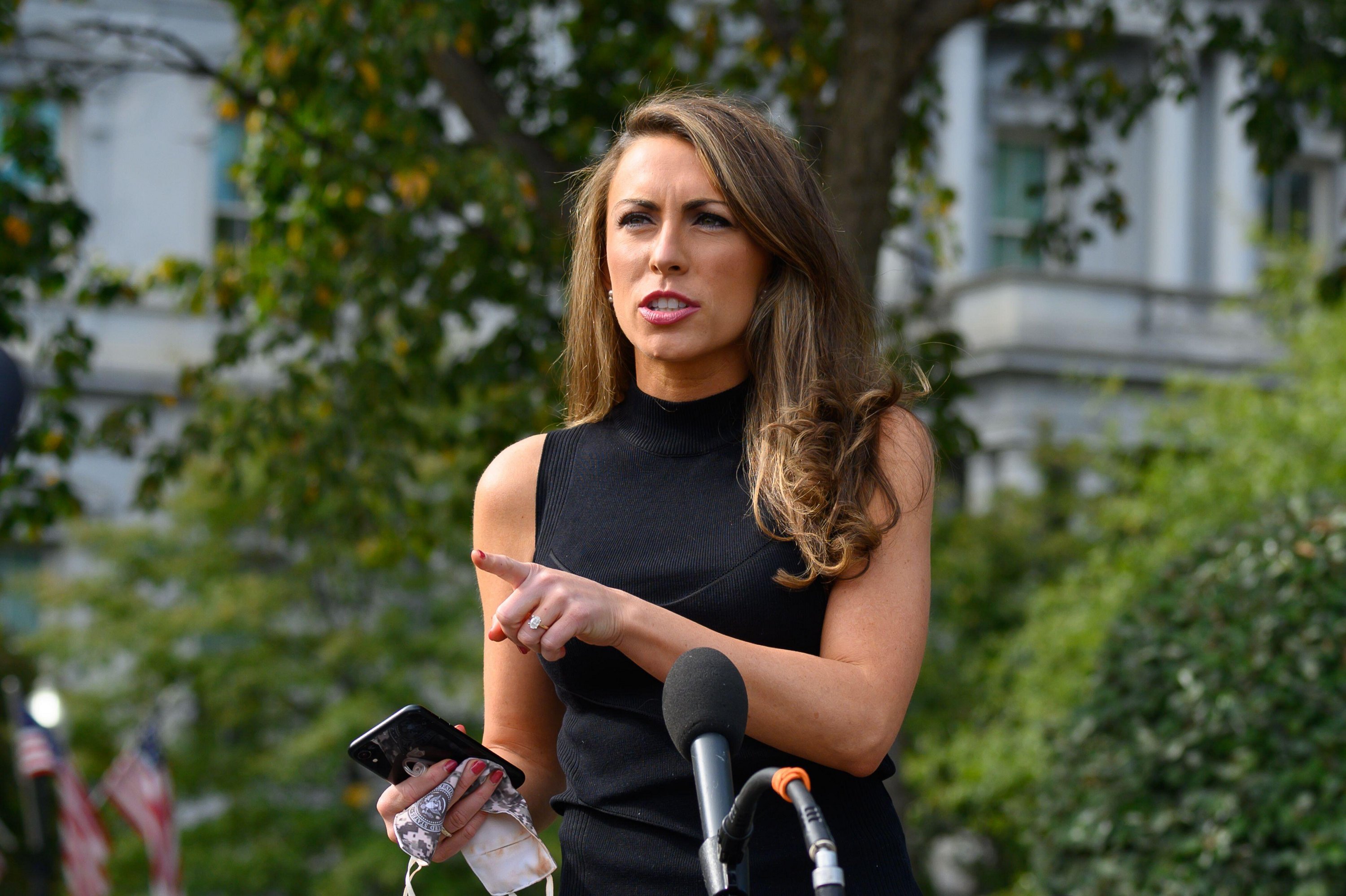 "As you all know negotiations for these debates go on for months prior, and then to kind of blindside the campaign by announcing they were going to move to virtual without consulting was very surprising," Farah told Fox News.

"We're going to look for another opportunity to do that. That's something the public deserves," Farah vowed.

She then said the election season has been "truly remarkable," and claimed "there are basic policy questions we don’t have the answers to" from Biden.

"We're going to push to do something and whether it's through the debate commission or other avenues, you can rest assure the American people will hear from Donald Trump," Farah said.

The White House's comments on the president pushing for an in-person debate came the day after the Commission for Presidential Debates announced an event for October 15 was cancelled.

The event was originally slated to be held in-person – but was moved virtual following President Trump's coronavirus diagnosis last Friday.

Trump opposed the virtual debate, and said he would not take part in it.

"I'm not going to waste my time doing a virtual debate," the president confirmed to Fox News on Thursday morning.

His campaign had proposed pushing both the October 15 and 22 debates back by a week to hold both in-person.

Joe Biden's campaign, however, declined to move the dates.

Trump's campaign then said they would instead hold an in-person rally on October 15, instead of the president taking part in a virtual event.

Related posts:
Gabe Chavarria on Learning the Value of Family From Immigrant Parents
Nick Cordero’s ‘Live Your Life’ Splits the Difference Between Expert Cabaret Performance and Great Live Rock Record: Album Review
Popular News
Netflix’s Army of the Dead Will Get Prequel & Anime Series
22/10/2020
Man Utd wonderkid Ramon Calliste, called ‘the next Giggs’, now owns luxury watch business and makes £5m a year – The Sun
26/03/2020
Megan Thee Stallion Addresses Criticism Over Twerking: ‘I Love to Shake My A**’
26/03/2020
Police guard shops to stop coronavirus panic-buyers and enforce social distancing – The Sun
26/03/2020
Coronavirus: Good Morning Britain’s Dr Hilary reveals ‘game-changing’ self-testing kit
26/03/2020
Recent Posts
This website uses cookies to improve your user experience and to provide you with advertisements that are relevant to your interests. By continuing to browse the site you are agreeing to our use of cookies.Ok