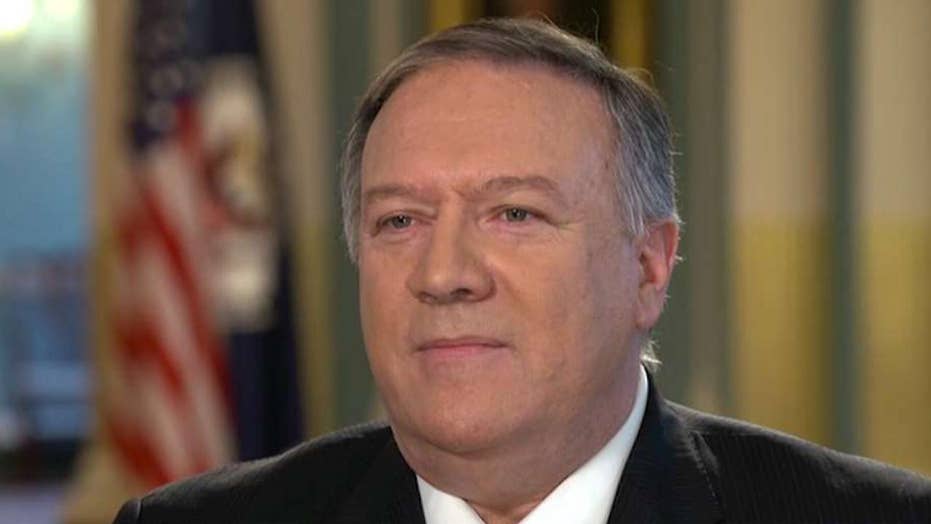 Tensions between the United States and China have increased in 2020 due to the coronavirus pandemic, disagreements about trade and Hong Kong’s autonomy. An accusation of genocide would inflame those tensions further.

“Beijing’s atrocities against the Uighurs include horrific acts against women including forced abortion, forced sterilization and other coercive birth control methods, state-sponsored forced labor, sexual violence including through rape in detention, compulsory home-stays by Han officials, and forced marriages,” John Ullyot, a National Security Council spokesperson, told Fox News in a statement. “The Chinese Communist Party’s atrocities also include the largest incarceration of an ethnic minority since World War II.”

A June report by Adrian Zenz for the Jamestown Foundation argued that Beijing started a campaign of mass sterilizations and forced family separations among Uighurs in 2017 to decrease their natural population growth.

“These findings raise serious concerns as to whether Beijing’s policies in Xinjiang represent, in fundamental respects, what might be characterized as a demographic campaign of genocide per the text of Section D, Article II of the U.N. Convention on the Prevention and Punishment of the Crime of Genocide,” Zenz wrote. 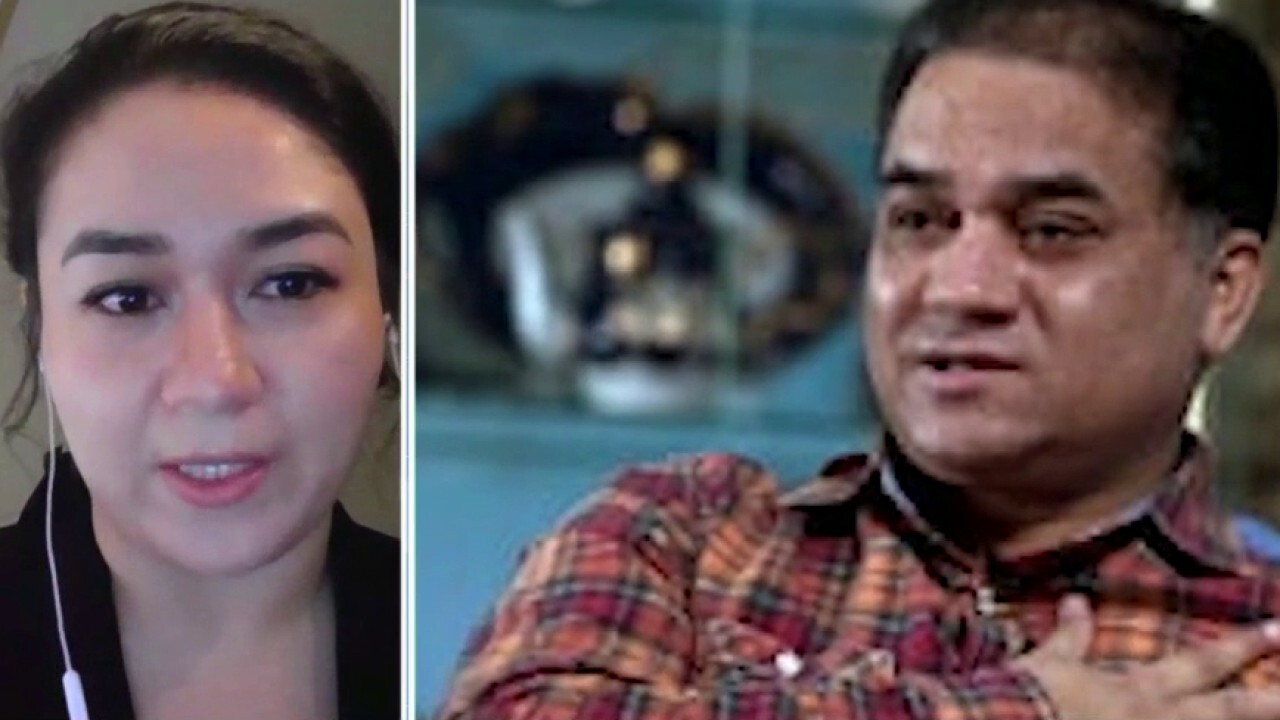 The State Department did not respond to a request for comment Tuesday.

International organizations also condemned Beijing for its treatment of Uighurs. Gay McDougall, the vice chairman of a United Nations anti-discrimination committee, said in 2018 that her organization has received “numerous and credible reports” of mass human rights abuses in the Xinjaing province.

“There are estimates that upwards of a million people are being held in so-called counter-extremism centers and another 2 million have been forced into so-called re-education camps for political and cultural indoctrination,” McDougall said at a hearing.

China has repeatedly denied that human rights abuses have taken place in the Xinjiang province. The Chinese embassy in Washington, D.C. did not immediately respond to a request for comment Tuesday.

Democratic presidential candidate Joe Biden has been outspoken on the campaign trail about China’s internment of Uighur Muslims.

“The unspeakable oppression that Uighurs and other ethnic minorities have suffered at the hands of China’s authoritarian government is genocide and Joe Biden stands against it in the strongest terms,” Biden campaign spokesman Andrew Bates told Politico. “If the Trump administration does indeed choose to call this out for what it is, as Joe Biden already did, the pressing question is what will Donald Trump do to take action. He must also apologize for condoning this horrifying treatment of Uighurs."

President Trump dismissed Bolton’s claims in an interview with the Wall Street Journal, calling him a “liar” and saying that “everybody in the White House hated John Bolton.”

President Trump also pointed to his administration's tough stance on China, and the fact that he signed the Uighur Human Rights Policy Act of 2020 in June, which “imposes sanctions on foreign individuals and entities responsible for human rights abuses in China's Xinjiang Uighur Autonomous region and requires various reports on the topic.”

Related posts:
Kevin Hart Turns ‘Disrespectful’ Usain Bolt Mix-Up Into Humor
Chicago White Sox pitcher Lucas Giolito tosses first no-hitter of 2020 season
Popular News
Ministers claim they were in the dark as hotel quarantine program went wrong
23/09/2020
Man Utd wonderkid Ramon Calliste, called ‘the next Giggs’, now owns luxury watch business and makes £5m a year – The Sun
26/03/2020
Megan Thee Stallion Addresses Criticism Over Twerking: ‘I Love to Shake My A**’
26/03/2020
Police guard shops to stop coronavirus panic-buyers and enforce social distancing – The Sun
26/03/2020
Coronavirus: Good Morning Britain’s Dr Hilary reveals ‘game-changing’ self-testing kit
26/03/2020
Recent Posts
This website uses cookies to improve your user experience and to provide you with advertisements that are relevant to your interests. By continuing to browse the site you are agreeing to our use of cookies.Ok