A “TORMENTED” woman killed herself after she feared being “humiliated” online by a sick pervert who secretly filmed her showering.

The tragic case was featured in a new BBC documentary in which host Stacey Dooley travelled to South Korea to explore the disturbing world of digital sex crimes. 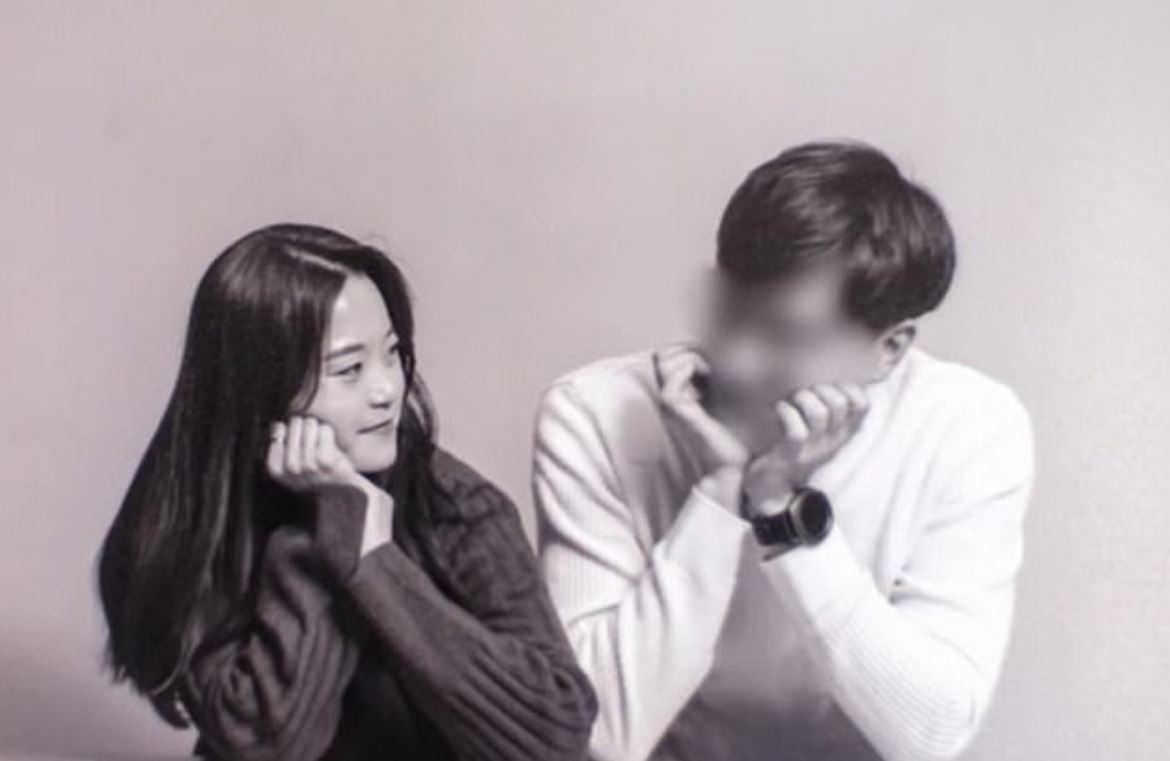 There she spoke with the victim's father, who did not want to be named, discussed his daughter's death in September last year.

The woman, from the city of Suncheon, was filmed washing herself in the changing rooms by a clinical pathologist at the hospital where she worked.

But despite the warped perv being caught last August, the fear of the footage being shared online drove her to suicide.

The father told the BBC that the hospital worker began taking medication but was plagued by nightmares about the perpetrator.

He said: “She kept dreaming it. At first my daughter took antidepressants, but she continued to have a hard time.

“The fear that someone she knows could have seen it, she was tortured by that thought.”

She was the victim of 'Molka' – the sick trend of filming women using hidden cameras to capture pornographic-style video and then sharing the clips online.

Yet, despite there being no evidence in the Suncheon case of the footage being posted on the internet, the anguish caused by the filming pushed the young woman to the end her life. 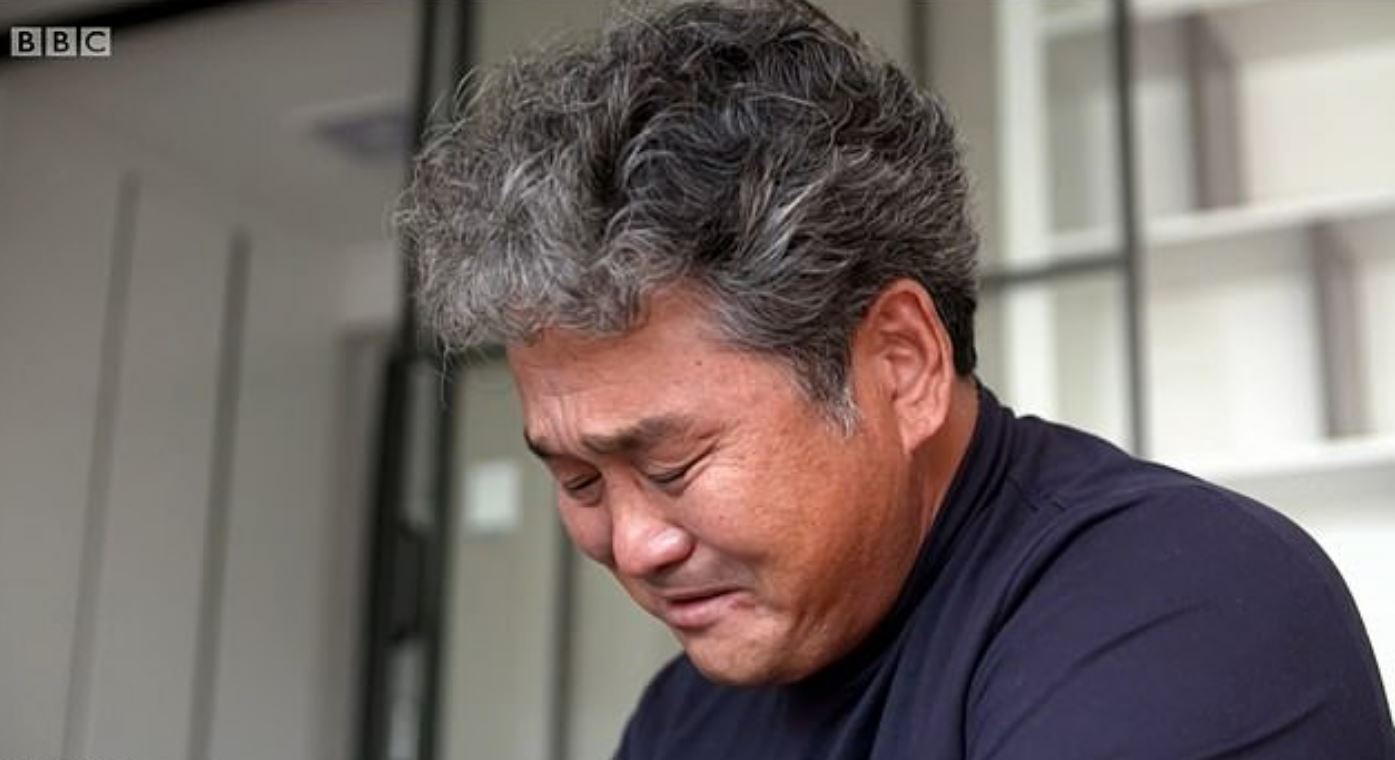 On September 24, the woman jumped to her death despite her fiance moving into her flat in a bid to help and comfort her.

Her dad received a call late at night that no parent should have to receive.

He said: “I was driving for two hours after the call. Her boyfriend saw her jump.

“We only heard about it, but he suffered the biggest trauma, so we keep telling him to forget our daughter, just to forget.”

Speaking about her torment, he added: “I said, it's not like you were raped, and also you did nothing wrong so live with confidence, I just spoke pragmatically, but my daughter was asking about the humiliation.”

Her mother hit out at the twisted doctor who filmed her, saying: “The perpetrator fulfilled his own pleasure in the dark and slowly sucked the life from my daughter, who was living in pain.

“How can we express her grief, to leave behind her loved ones and her family, how tormented she must have been, with sadness and pain.”

In 2018 we told how perverts had hidden thousands of cameras in public toilets and changing rooms in South Korea and posted video online. 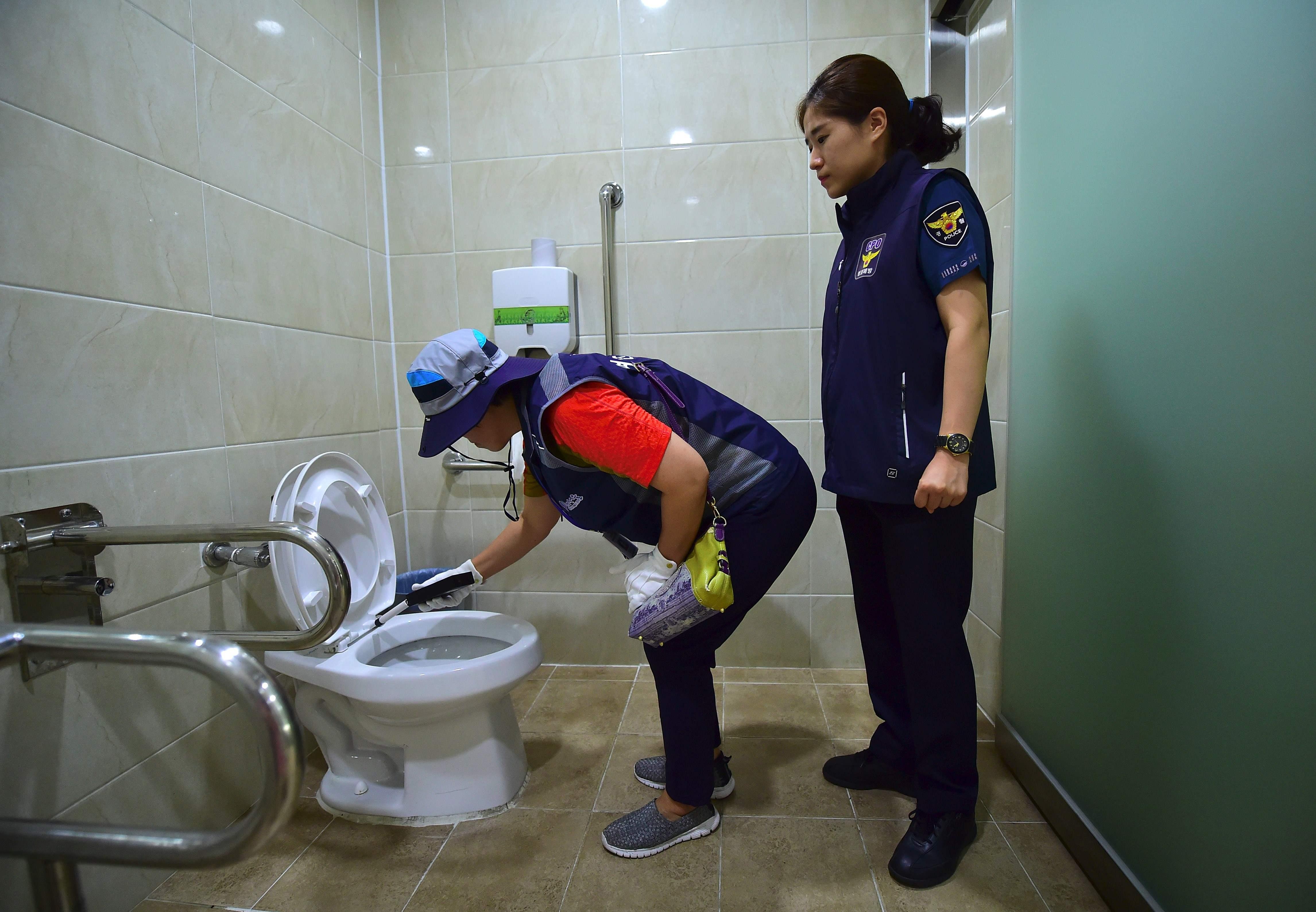 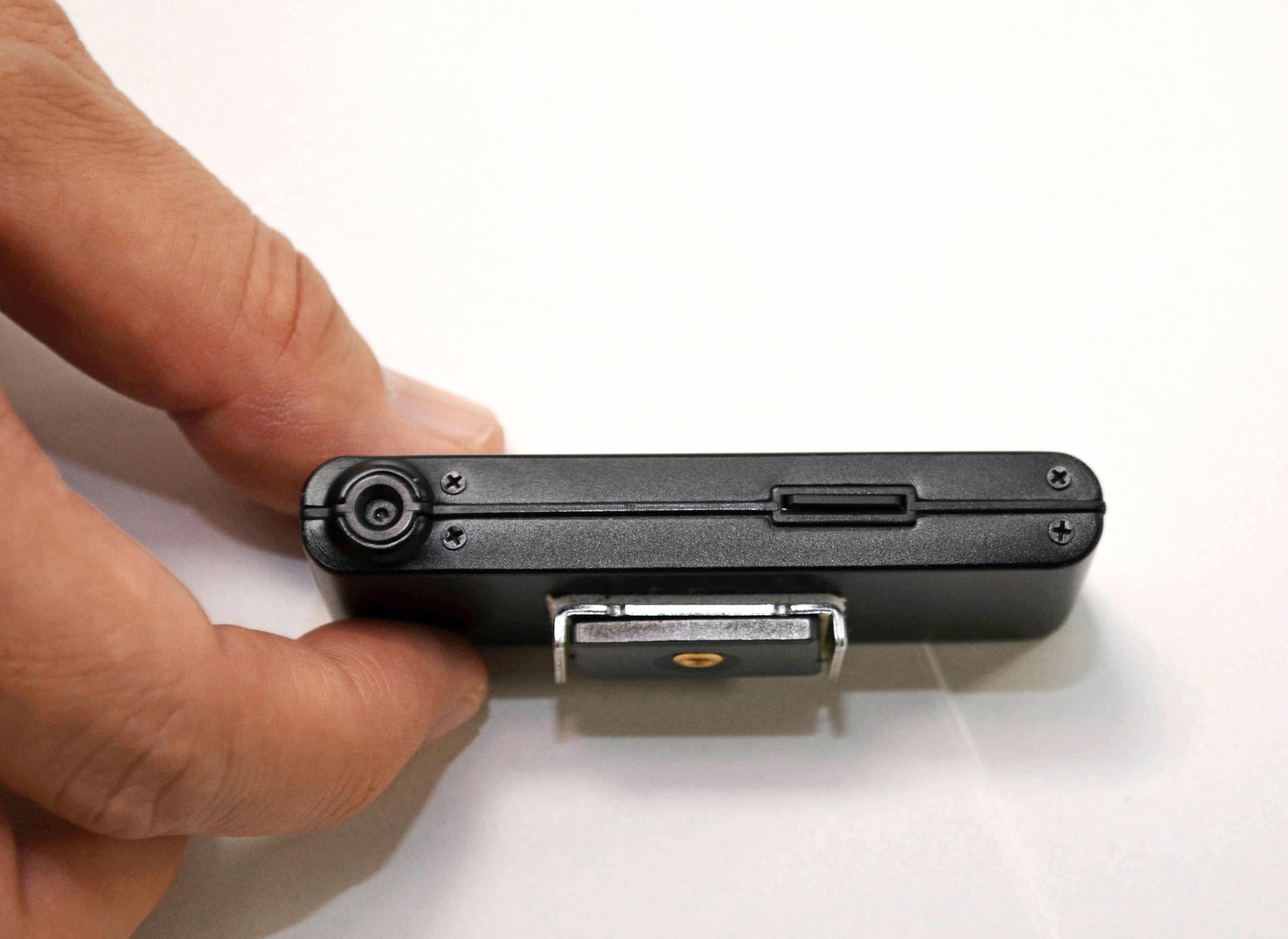