A TIMBER merchant was given a send off with a difference – with his coffin attached to his forklift truck driven by his son.

Mourners lined the streets of Wheatley Hill, to pay their respects to Tony Carr, who died on Boxing Day aged 88. 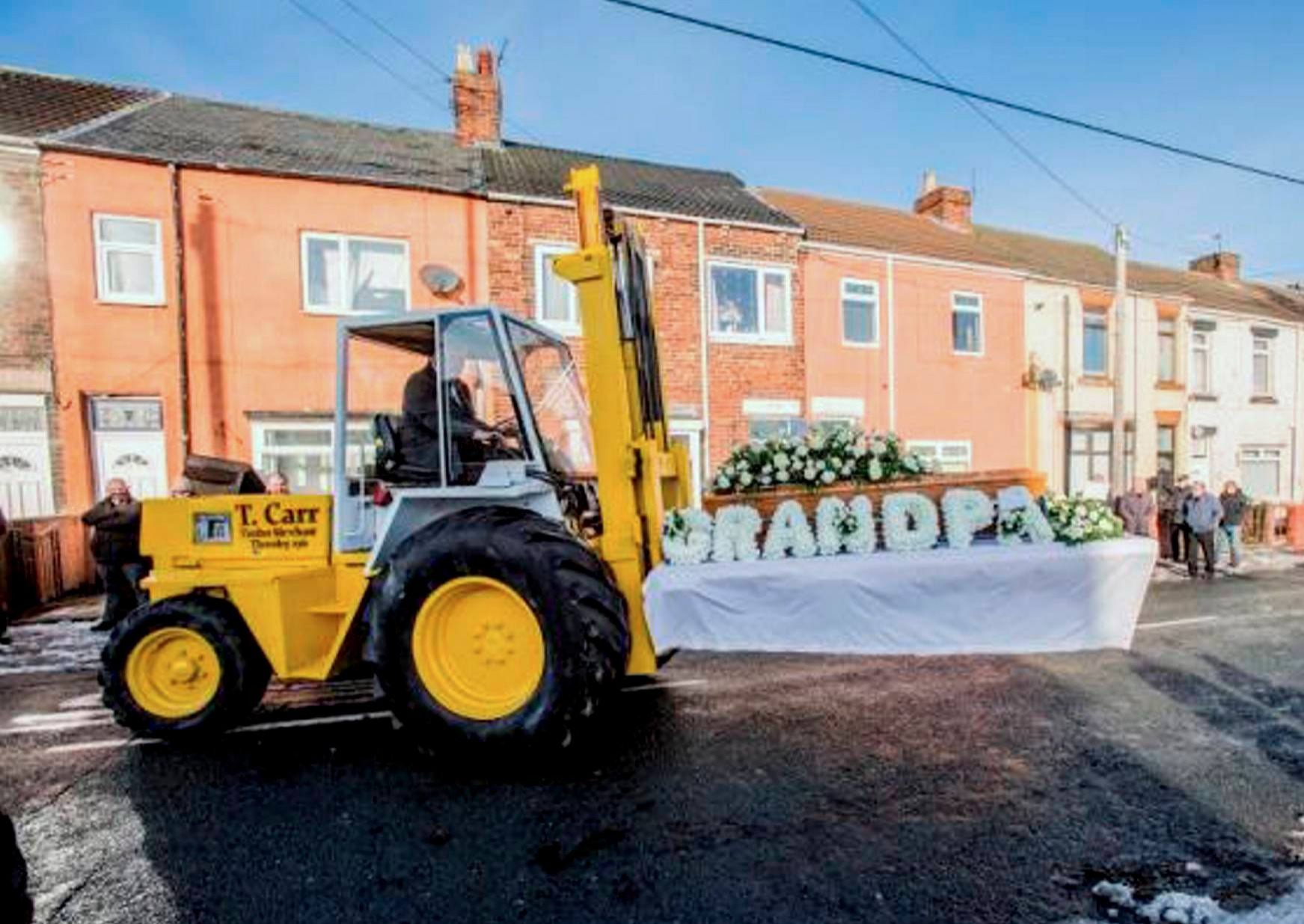 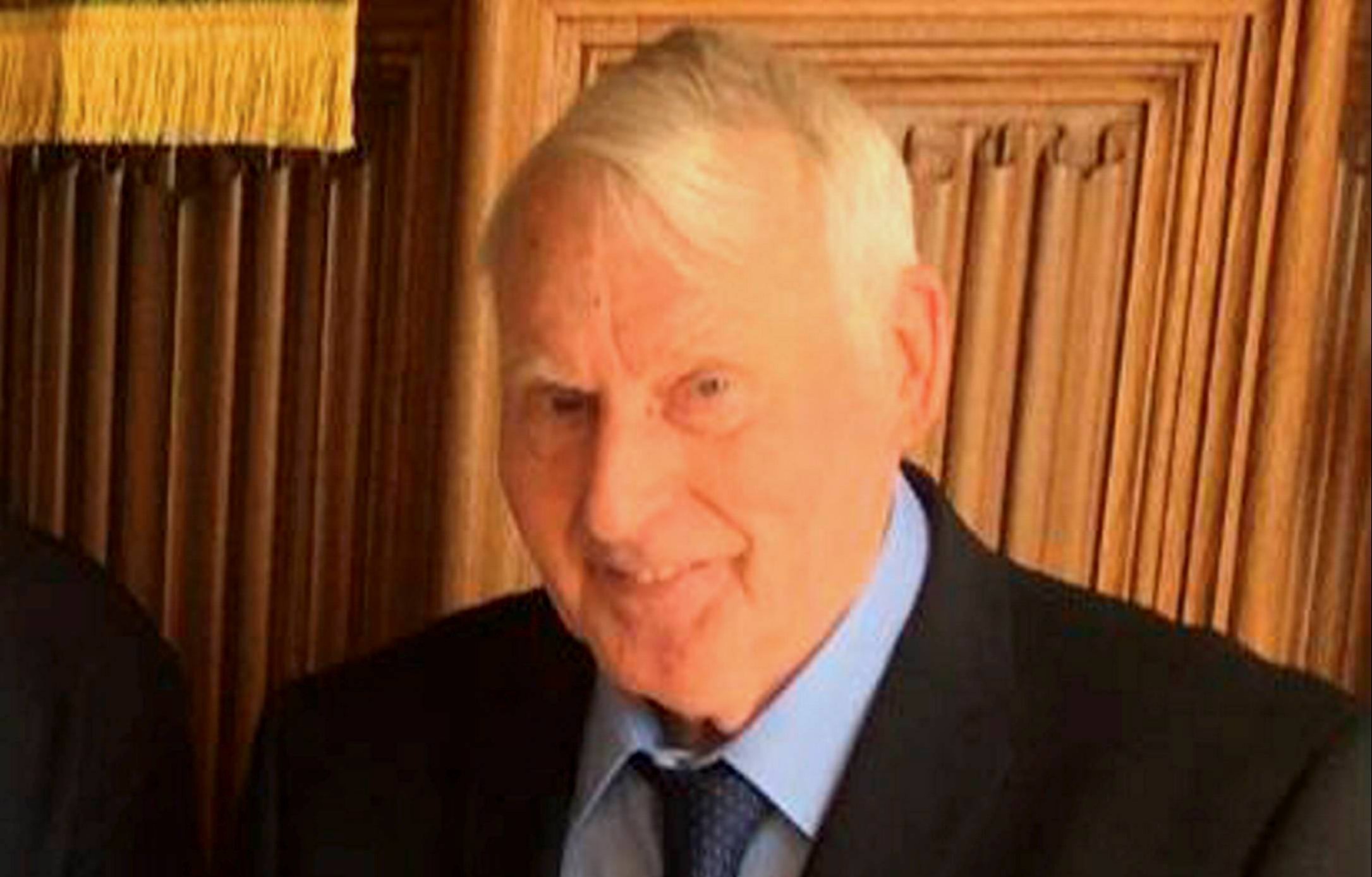 Son Jeremy, who drove the forklift, said:“ He was a well respected man in the village. Everyone knew him.

"About two or three years ago I said jokingly to him ‘when you go I’m going to take you to your funeral in it’.

As a young man Tony studied construction and brickwork at night school, before starting his own woodworking business.

He later bought the timber business in Wheatley Hill after seeing a boom in DIY, creating businesses employing more than 20 people. 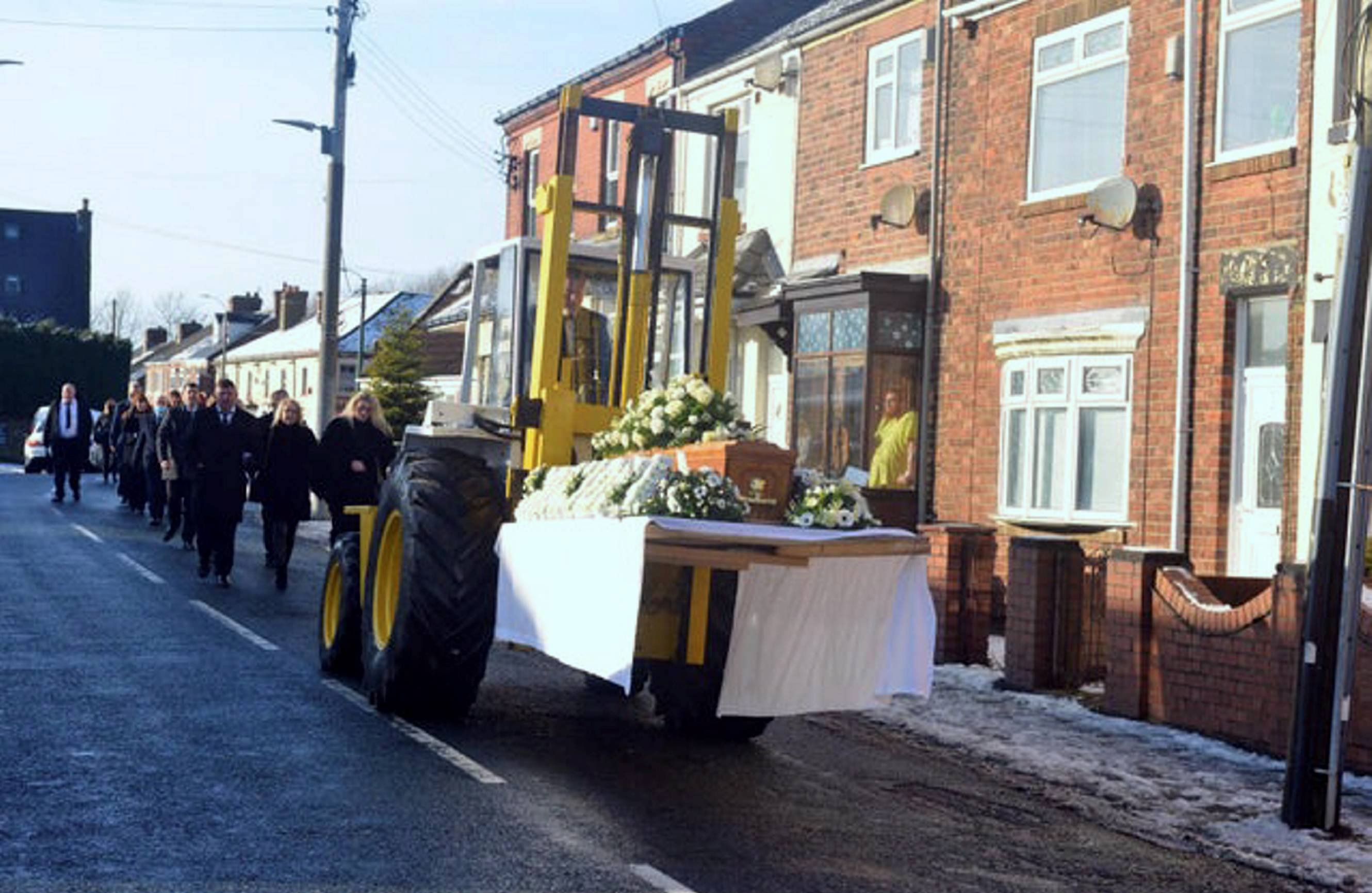 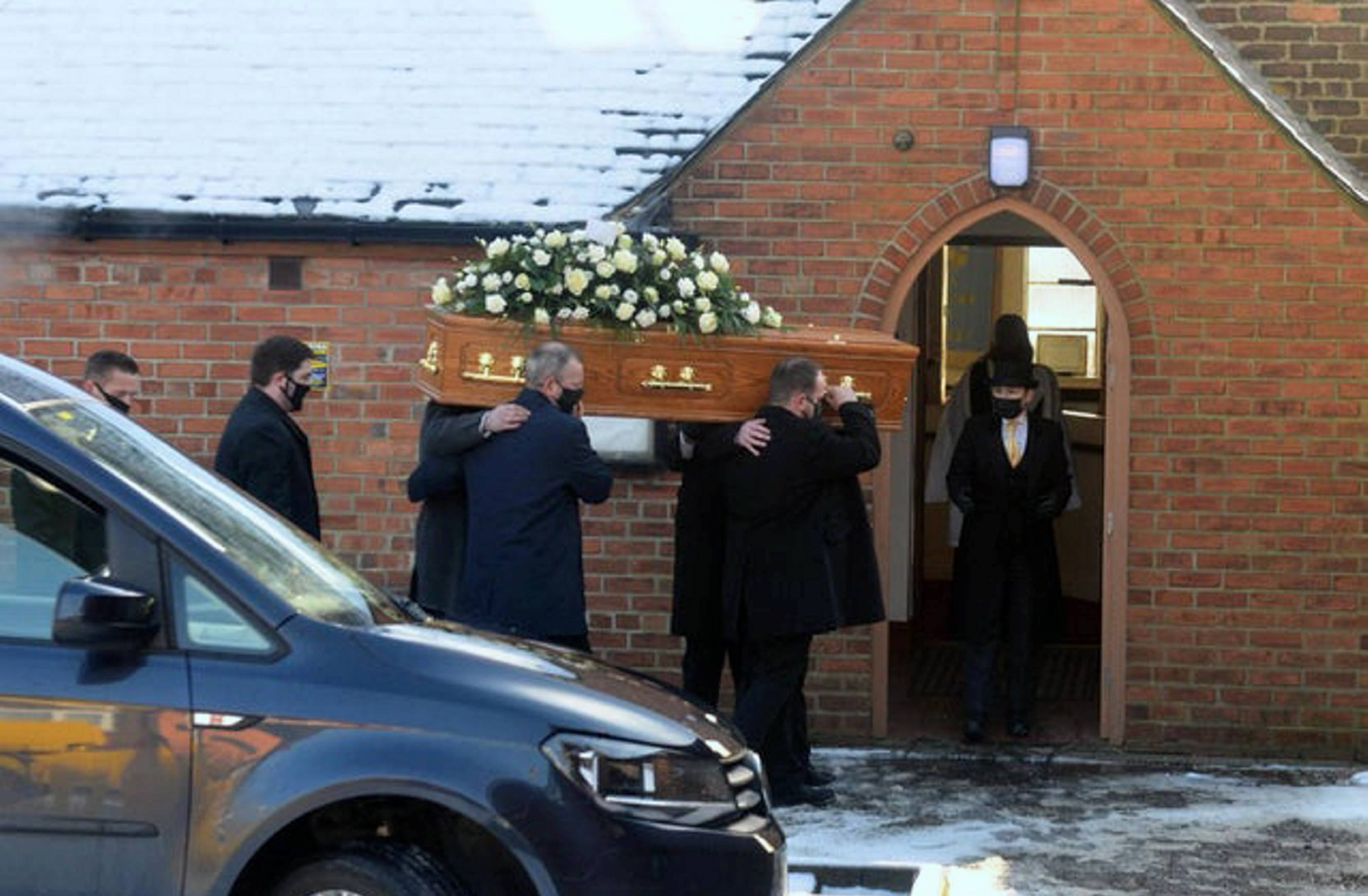