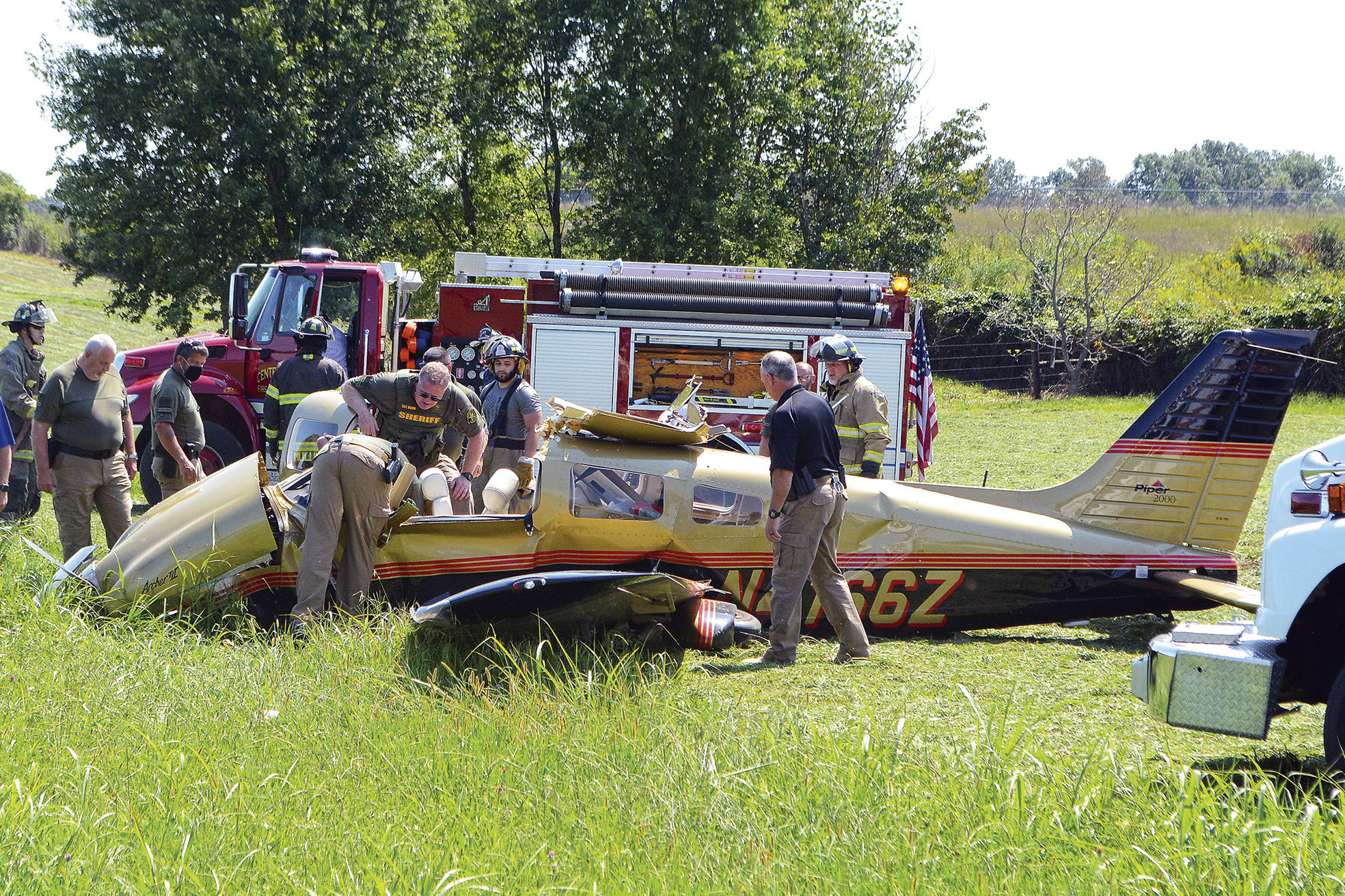 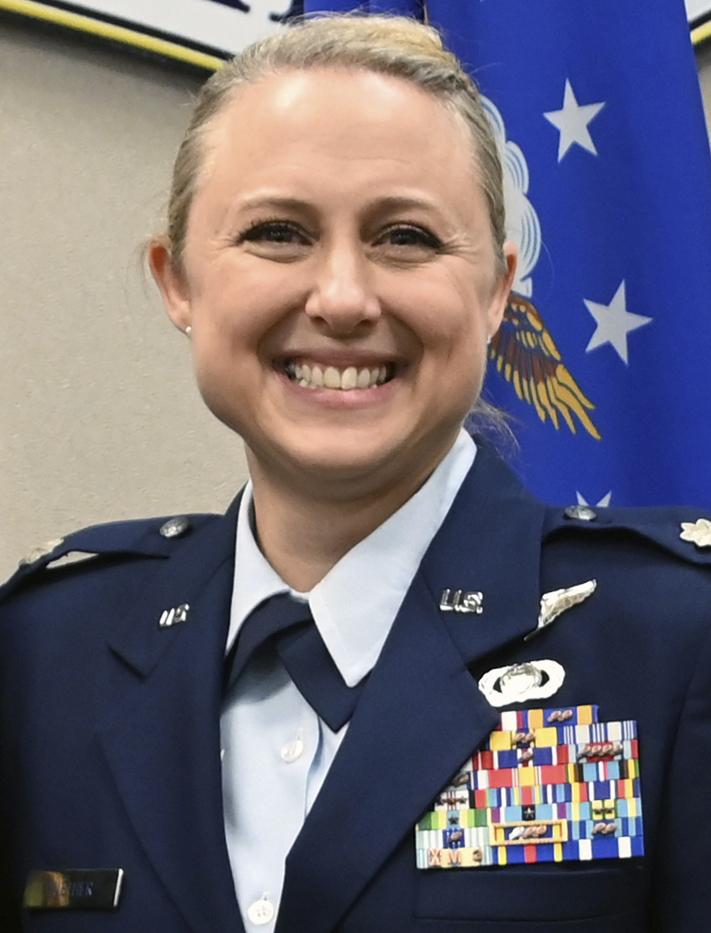 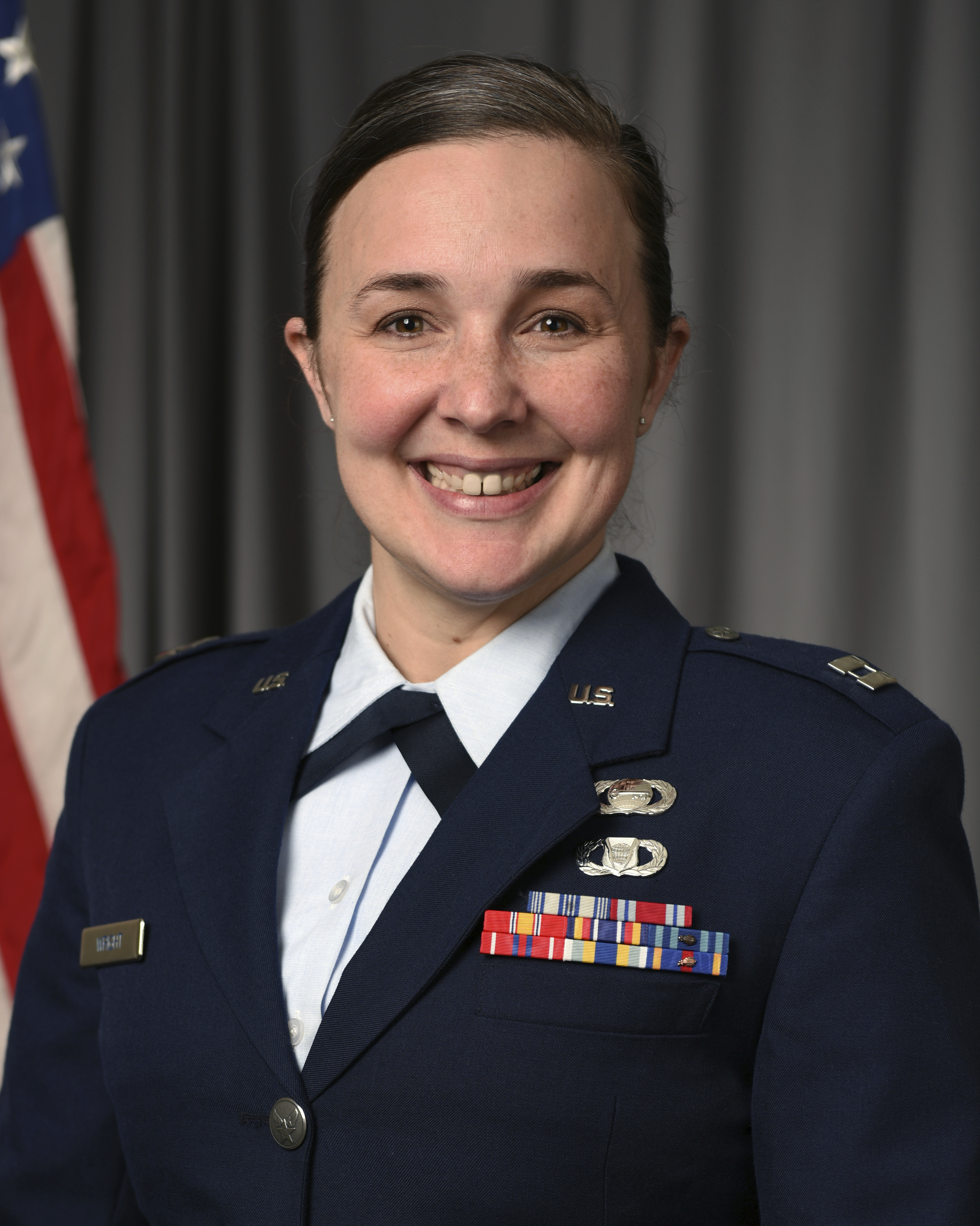 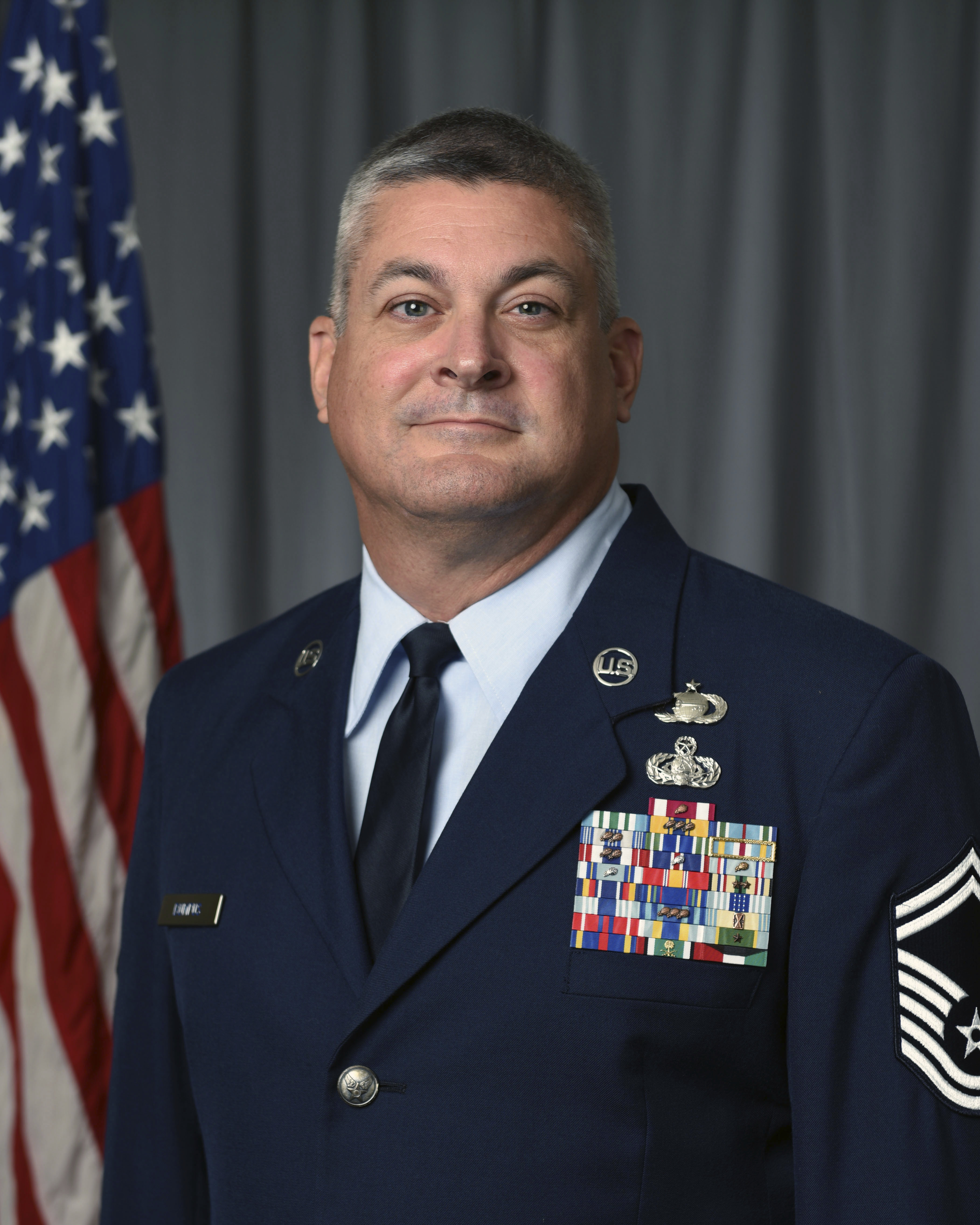 “Words can not begin to explain the shock, grief, pain and dismay we feel having lost three remarkable members of our Guard family,” said Col. Todd Wiles, commander of the 118th Wing.

He added: “All three were dedicated to the service of our nation. Their families are in our hearts and our prayers.”

A witness told local outlet WSMV that the plane, a Piper PA 28, was trying to return to the airport Tuesday before it crashed.

The plane was registered to the non-profit Lebanon Flying Club and the NTSB is still in the preliminary stages of its investigation into what caused the crash, the outlet reported.

“Our hearts are breaking today. Yesterday three of our members passed away when the small aircraft they were flying crashed in McMinnville, Tennessee,” the post reads.

“Our thoughts and prayers go out to their families during this very difficult time.”

“Lt. Col. Huether was one of the nicest people in and out of uniform. I had the pleasure to be in her presence in uniform and in my civilian job. Heart goes out to their family and friends this is a very sad incident. God bless you all during this terrible time,” one commenter wrote.

Another wrote: “Shelli was my neighbor and closest friend during nav school. She was the nicest, sweetest person and she will be sorely missed.”

Related posts:
Angelina Jolie makes donation to two boys raising money for Yemen
Diana Rigg Was the Most Important Bond Girl — Here's Why
Popular News
Twitter examining why photo previews focus on white faces
21/09/2020
Man Utd wonderkid Ramon Calliste, called ‘the next Giggs’, now owns luxury watch business and makes £5m a year – The Sun
26/03/2020
Megan Thee Stallion Addresses Criticism Over Twerking: ‘I Love to Shake My A**’
26/03/2020
Police guard shops to stop coronavirus panic-buyers and enforce social distancing – The Sun
26/03/2020
Coronavirus: Good Morning Britain’s Dr Hilary reveals ‘game-changing’ self-testing kit
26/03/2020
Recent Posts
This website uses cookies to improve your user experience and to provide you with advertisements that are relevant to your interests. By continuing to browse the site you are agreeing to our use of cookies.Ok