Home » World News » Teenager ‘who kept sex slave, grooming her and then pimping her out’ arrested as he hid in attic

Teenager ‘who kept sex slave, grooming her and then pimping her out’ arrested as he hid in attic

A TEENAGER accused of trapping an 18-year-old girl and pimping her out as a  “sex slave” was found by cops hiding in an attic.

Dwayne Poole Jackson, 19, from North Carolina “recruited, enticed and harbored” the girl, before prostituting her out to local pervs and forcing her to hand over a “portion of her earnings” cops said. 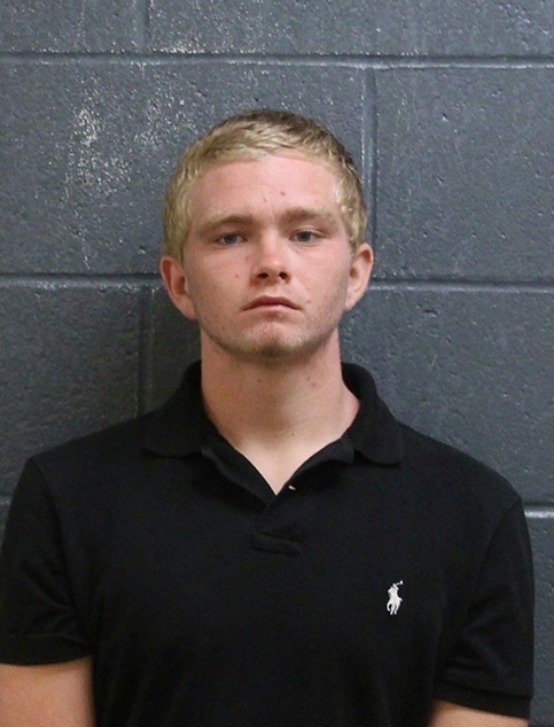 Jackson also required the 18-year-old to bring in a set amount of money, after using a sex-work website to advertise her as a local prostitute.

According to police documents the “sex slave” was trapped for “much of June”.

He was charged with a slew of human-trafficking charges, including advancing prostitution and profiting from prostitution.