A TEENAGER gouged out his trans friend's eyes then killed her after accusing her of raping his girlfriend, a court has heard. 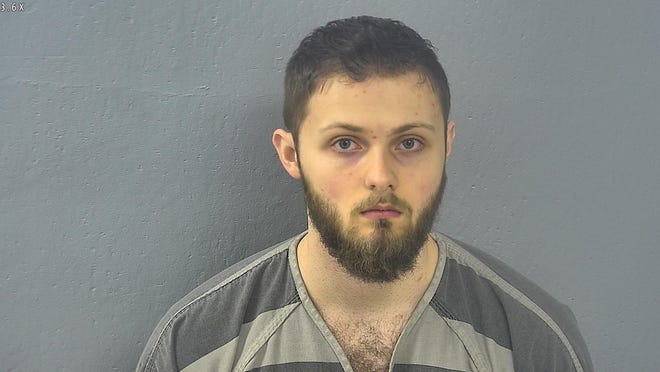 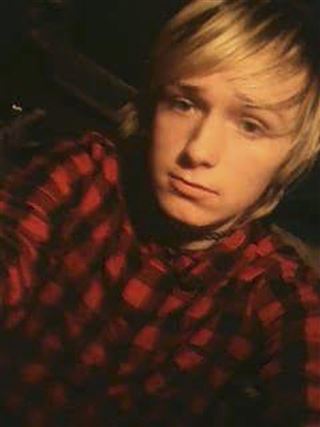 He had reportedly accused Steinfeld, who had only shortly before announced an intention to transition from male to female, of a sexual assault on girlfriend Briana Calderas.

He has also said that Steinfeld threated to kill Isis Schauer, a cousin of Calderas's and the mother of Vrba's child.

He is then alleged to have begun gouging her eyes and stabbing her genitals.

Steinfeld's charred corpse was found in September 2017, several weeks after she had last been seen, near Calderas's mobile home in the town of Cabool.

Vrba, who was 18 at the time of Steinfeld's death, has been charged with first-degree murder, armed criminal action, and abandonment of a corpse.

He has admitted killing Steinfeld, but claims he did so in a fit of rage and that it was not premeditated.

If convicted, he would be one of four people, including Calderas and Schauer, to have been found culpable for the death, though is the only one who did not plead guilty.

Texas County authorities have said they do not believe the killing was a hate crime.

On Monday, the court heard audio from an interview conducted with Vrba by investigators following Steinfeld's disappearance in which he quickly confessed to the killing.

“I’m just going to come forth and say it. I had no choice. I killed him,” he said.

Asked where Steinfeld's body was, Vrba replied: "I burned him in the back yard."

Prosecutors say that messages exchanged between Vrba and Schauer prior to the killing suggest premeditation.

Vrba was originally facing the death penalty, but prosecutors decided not to pursue it, in part because of the wishes of Steinfeld's family. 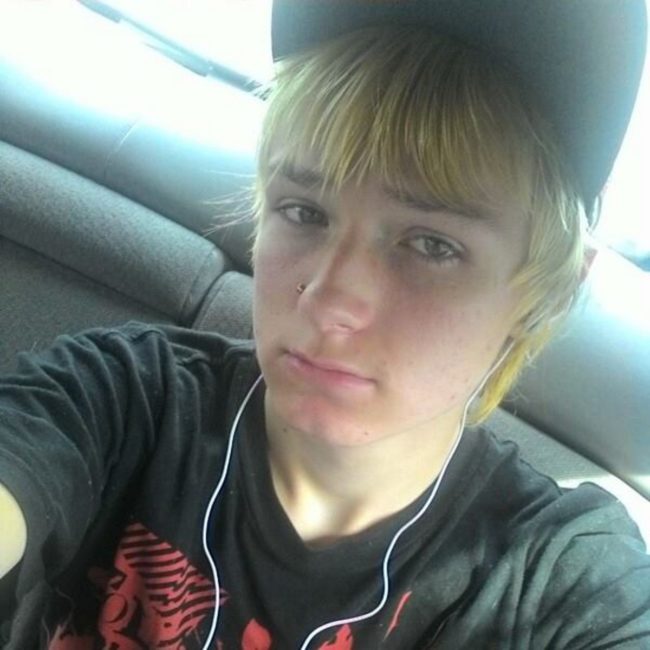 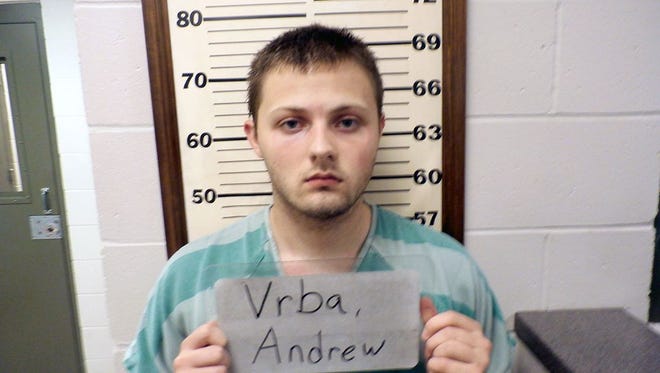