A BLACK teen was forced to remove a face mask printed with 'Black Lives Matter' at his graduation ceremony, his furious parent claimed.

Dean Holmes, 18, was standing in line before the ceremony when a teacher took him aside and insisted he take off the mask, Fox News reported. 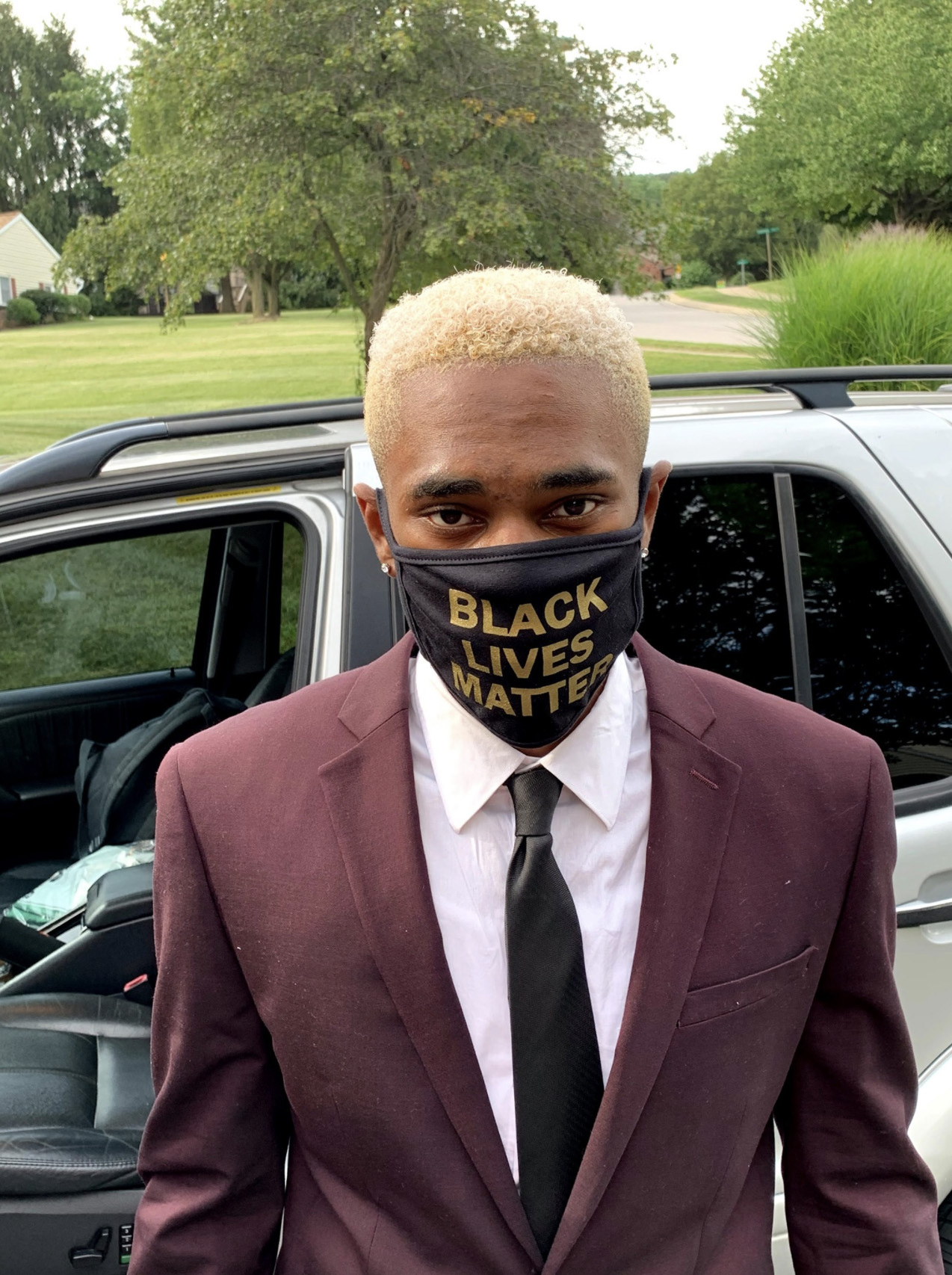 “I was so mad,” Holmes, a student at York Catholic High School in York, PA, told Fox.

But York Catholic High School says that Holmes, like every student, was given a face shield to wear prior to the ceremony, and that Holmes slipped the Black Lives Matter mask on moments before proceedings were to begin.

"The decorum of York Catholic’s Baccalaureate and Graduation ceremonies follow the tradition that no messages are permitted on caps or gowns," a statement on the school's website said.

"Any graduate wearing a cap, gown, or mask with any message would have been asked to remove it.

The school also denied endangering the health of any students, saying as well as being provided with face shields, all had their temperature checked and were asked a series of questions about their health.

“In my opinion his health and safety were jeopardized when he was forced to remove his Covid-19 protective mask,” the senior Holmes wrote.

“Secondly, his freedom of expression was censored when he was compelled to remove his mask or face the very real possibility of not graduating.”

"As a parent I will not stand for my son being humiliated publicly, having his basic human dignity crushed on what should have been one of the happiest days of his young life,” he said.