STORM Darcy has hit the UK, covering parts of the country in the white stuff as the 30cm of snow is expected to fall in eastern parts.

The Met Office has warned of widespread travel chaos and has issued yellow warnings for most of the country to last until Wednesday.

⚡ Read our UK weather live blog for the very latest news and forecasts. 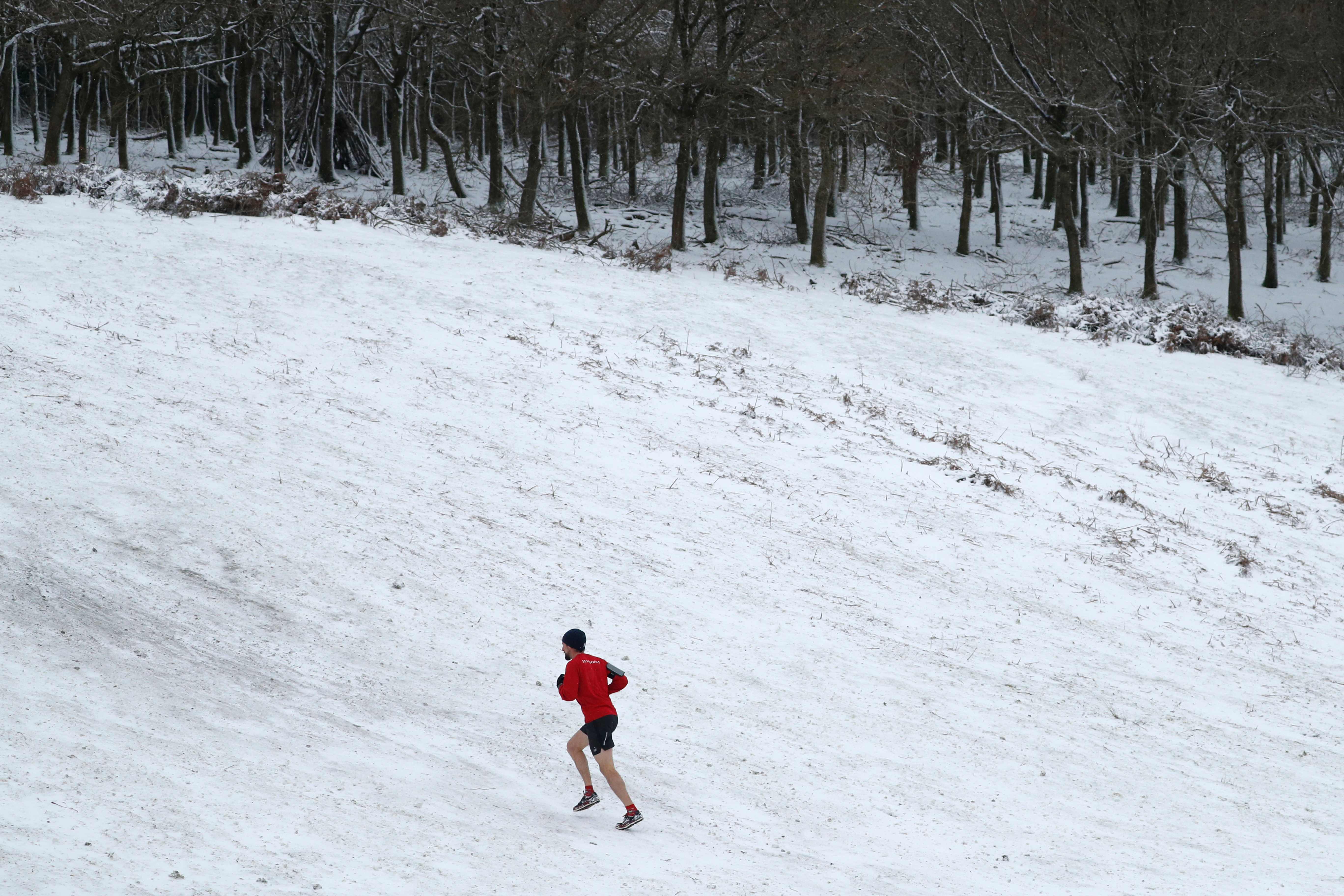 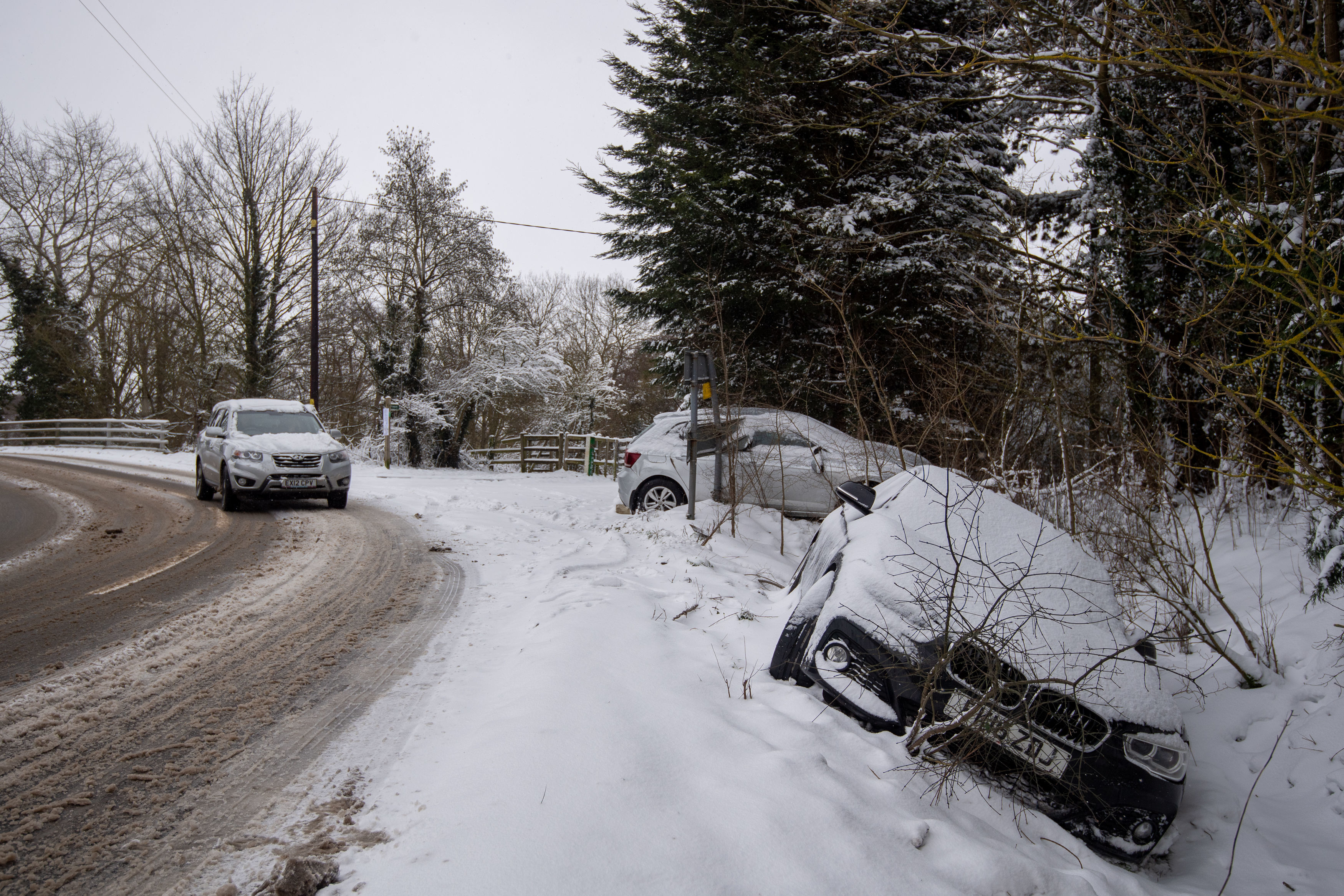 Where is Storm Darcy now?

Many in the south east and east of England woke up to snow flurries this morning.

Snow showers have continued throughout the day, with some areas being hit with 12ft snow drifts.

Medics have warned a -10 polar plunge is cold enough to cause heart attacks and have warned people to avoid going outside if possible.

In Suffolk, drifts taller than a snowplough have already fallen – while treacherous conditions have shut roads in Norfolk, Lincolnshire, Cumbria, Derbyshire and Hertfordshire. 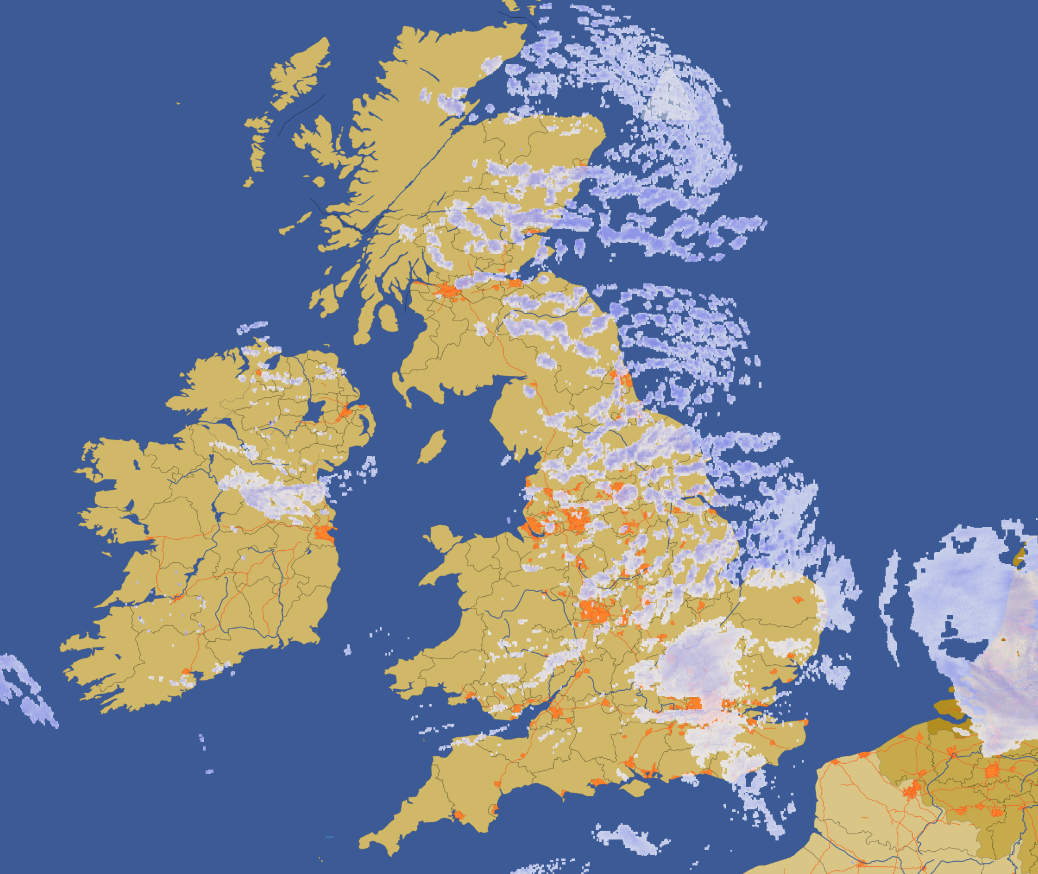 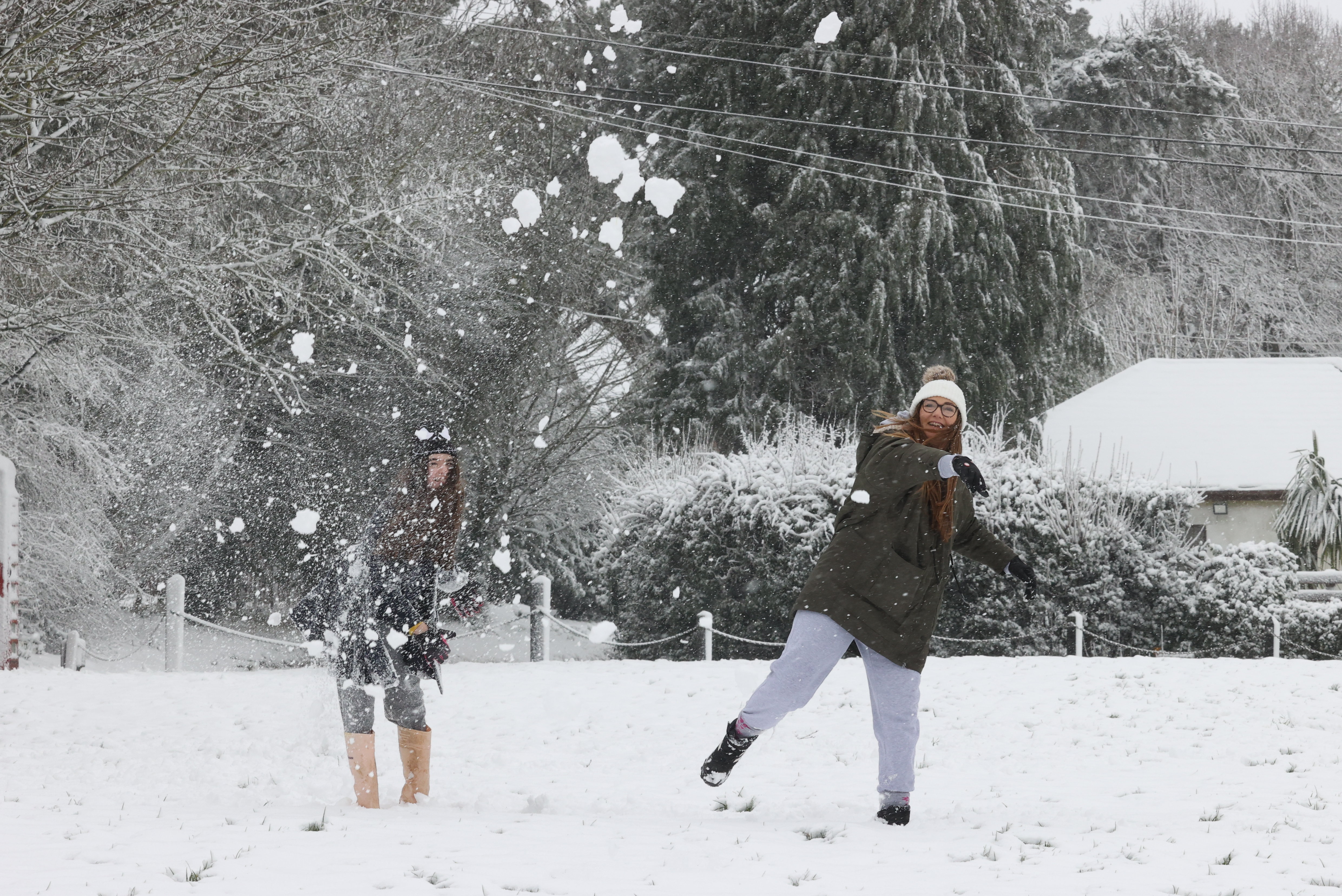 What is Storm Darcy?

The Met Office said the Dutch have named the low-pressure system that will bring strong winds and widespread snow to south-east England on Sunday as Storm Darcy.

The icy blast of Russian air is set to send the mercury plunging as low as -10C in parts of Northern Scotland as the country braces for a cold snap.

The Met Office's chief meteorologist, Paul Gundersen, said: "The UK is in for a notably cold and snowy period over the next week, with very cold air in place over the whole of the UK by Sunday.

"Showers will see snow accumulating across eastern areas. Within the amber warning area, more widespread snow is expected and we could see 5-10cm of snow quite widely, with a chance that a few places could see 20cm or more." 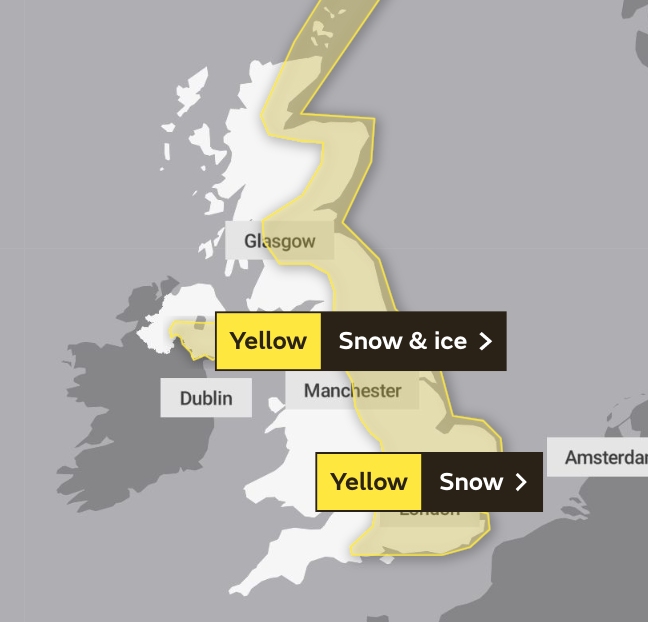 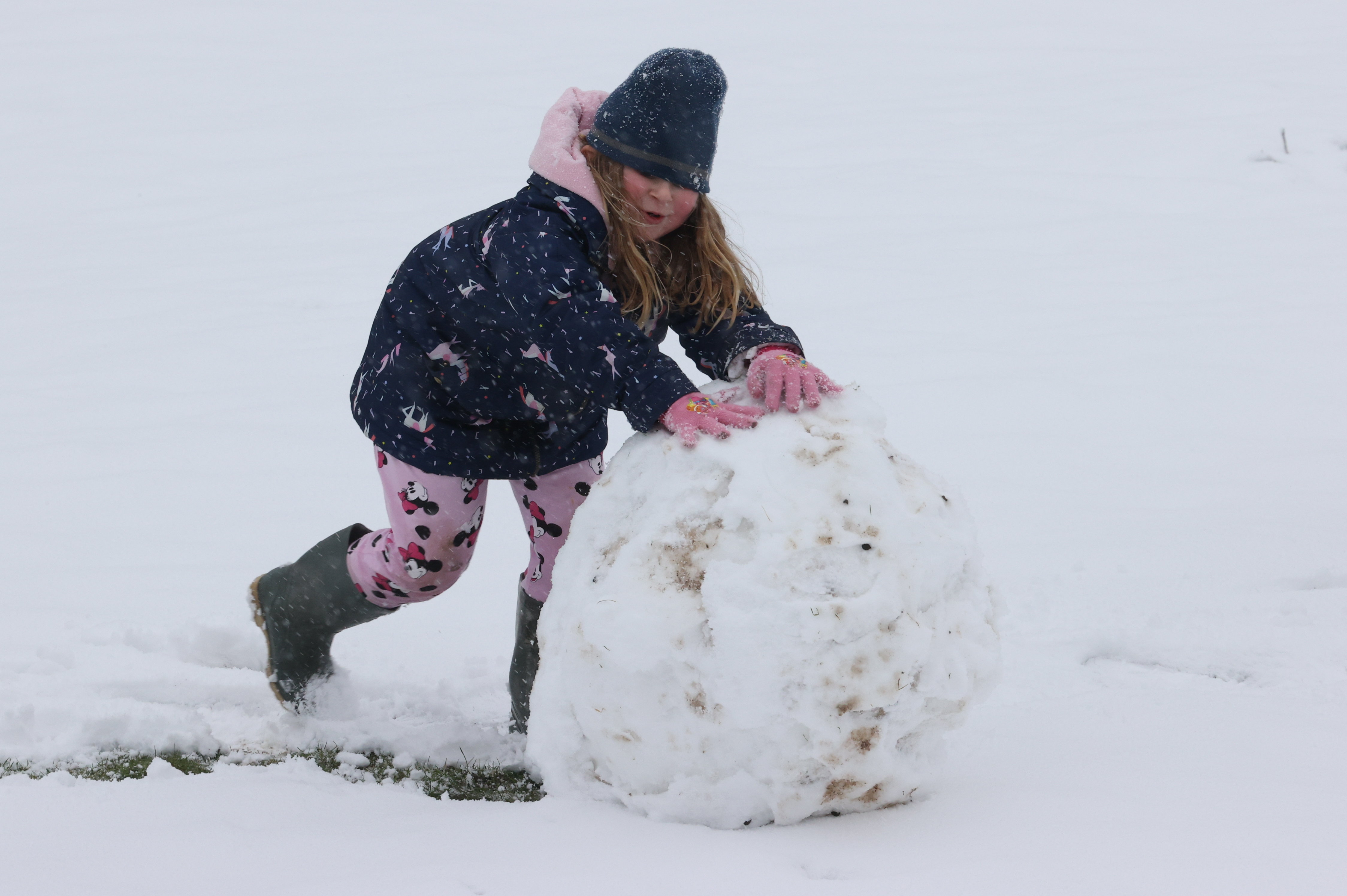 Where will Storm Darcy hit next?

Places affected by the amber warning and expected to be hit by Darcy include Norfolk, Suffolk, Essex and Kent.

Roads may become blocked by deep snow, with the possibility of stranded vehicles and passengers.

Cold air emanating from Russia and Eastern Europe will move across the UK over the coming days, bringing "significant" snow to parts of Eastern England and Scotland, forecasters said.

The South East will be particularly badly hit on Sunday and Monday, with 40-50mph wind gusts that could cause snowdrifts.

Daytime temperatures will stay in low single figures for much of the country, with some places staying below freezing and the bitter winds making it feel even colder.

Are there any weather warnings?

There are yellow warnings in place for most of the country, with amber warnings of snow blasts issued for Sheffield, Lincoln and Nottingham, as well as swathes of the east coast between Norwich and Dover in Kent.

Yellow warnings are also in place between the Northern Isles of Scotland and the southern coast of England.

Around 12 inches of snow are forecast in the hardest-hit areas.

However, council teams clearing roads near village Hitcham in Suffolk shared images of 12ft drifts taller than their snowplough.

Meanwhile, 40 cars and lorries are blocking the A6003 in Uppingham, Rutland.

Southeastern rail has also cancelled a number of services and "strong advises" passengers not to attempt travel.

It said the Maidstone East line will be closed today and added: "Given the severity of the forecast some routes are closed with no replacement transport available." 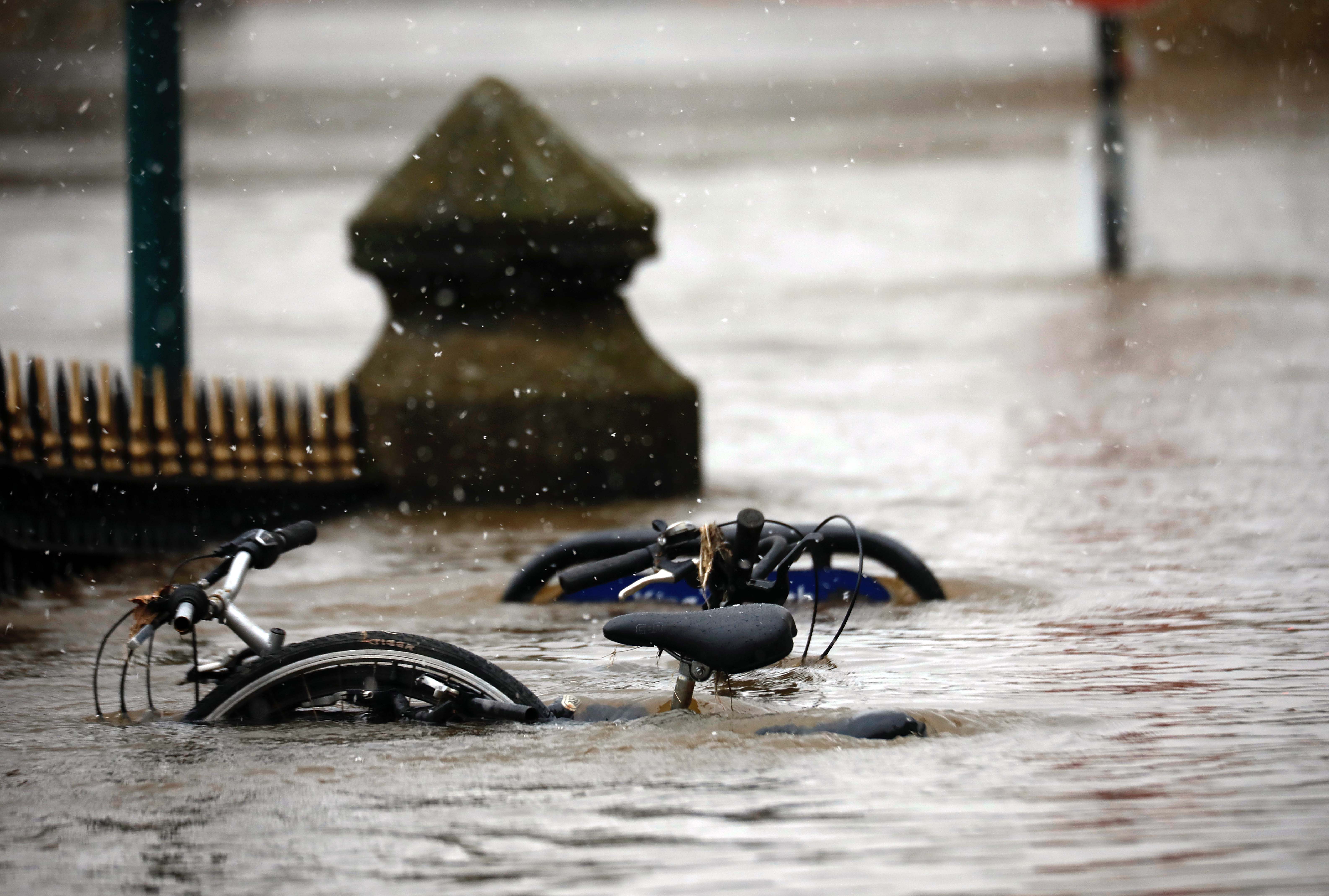 Forecasters have warned of "significant disruptive snowfall" and gale-force winds in the south-east of England. Up to 12 inches of snow possible in the Downs of Kent and the North Downs, they say.

And key workers are facing challenges as hundreds of schools shut to youngsters.

In Norfolk alone, around 350 schools are closed today because of the snow and ice.

Public Health England (PHE) has issued a cold weather alert for the whole of England from Saturday through to Wednesday.

Dr Owen Landeg, of PHE, said: "Cold weather isn't just uncomfortable, it can have a serious impact on health.

"For older people and those with heart and lung problems, it can increase the risks of heart attacks, strokes and chest infections.

"So it's really crucial at this time, especially ahead of a potentially very cold snap, to remember to check on frail or older neighbours or relatives, especially those living alone or who have serious illnesses."