The news that the Pittsburgh Steelers-Tennessee Titans game was being postponed came with the qualifier that it was likely to be played next Monday or Tuesday.

That changed on Thursday. The NFL has moved the game to later this season, the league said in a release.

The Titans had eight positive COVID-19 tests that were reported on Monday, three from players and five on the staff. Another player tested positive on Wednesday. The league said there were two more positive tests on Thursday, one from a player and one from a personnel member.

Here is the league’s announcement:

“The Pittsburgh-Tennessee game scheduled for Week 4 will be rescheduled to later this season after one additional Titans player and one personnel member tested positive for COVID-19 today. An announcement of the new game date will be made shortly.

“The decision to postpone the game was made to ensure the health and safety of players, coaches and game day personnel. The Titans facility will remain closed and the team will continue to have no in-person activities until further notice.”

When could the game be played?

The league will have to move around games involving more than just the Titans and Steelers to reschedule, but it could end up being pretty seamless. The Titans have a Week 7 bye. The Steelers’ bye is Week 8. But as The Tennessean pointed out, there could be a relatively easy fix.

The Ravens and Steelers are scheduled to play Week 7, and both teams have a bye scheduled for Week 8. If that game is moved to Week 8, the Titans and Steelers could play in Week 7 with this being their bye week.

Assuming the NFL goes that route, it’s a fairly easy way to reschedule without disrupting multiple teams. The league didn’t announce that right away, perhaps to be mindful of the Titans dealing with an outbreak of the virus. 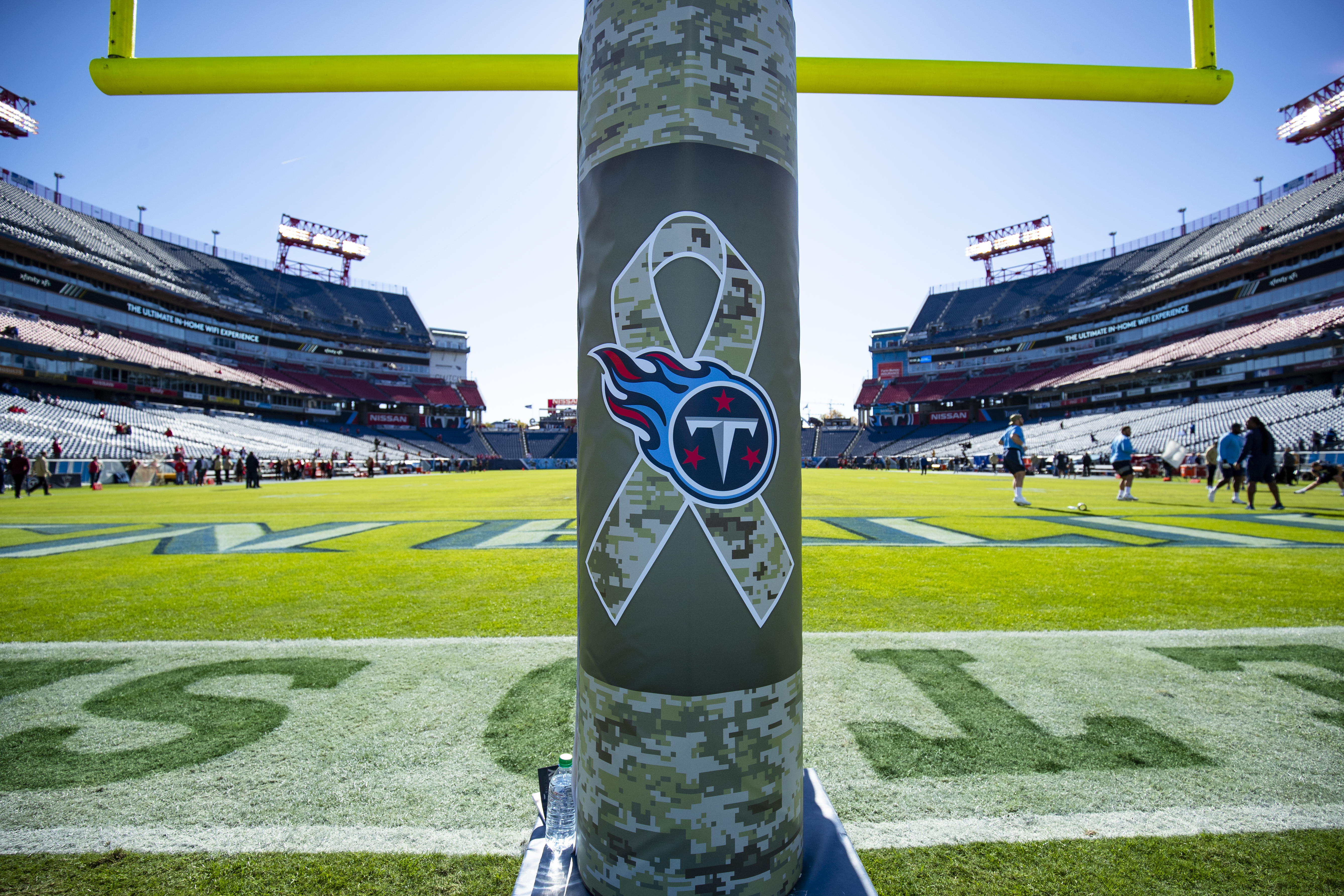 Usually when the league has to postpone games, it reschedules an entire week. That happened in 2001 after the terrorist attacks on the United States.

When the NFL has canceled games altogether, it has generally been preseason games or due to a labor issue. In 1982 and 1987, games were lost due to player strikes.

There have been games moved around due to extreme weather, but typically only up or back a day or two. In 2008, the Houston Texans-Baltimore Ravens game was moved from Week 2 to Week 10 due to Hurricane Ike.

What is happening with the Steelers-Titans game is unusual for the NFL. The fix for this one seems relatively easy. But other games, especially late-season ones, might not be so easy to move around if another team has a coronavirus outbreak.

Related posts:
Chris Wallace on the debate: ‘Never dreamt it would go off the tracks the way it did’
Why vegans and meat-eaters can’t stop attacking each other
Popular News
A 'Home Improvement' Star Was Just Accused of Assaulting His Girlfriend
19/10/2020
Man Utd wonderkid Ramon Calliste, called ‘the next Giggs’, now owns luxury watch business and makes £5m a year – The Sun
26/03/2020
Megan Thee Stallion Addresses Criticism Over Twerking: ‘I Love to Shake My A**’
26/03/2020
Police guard shops to stop coronavirus panic-buyers and enforce social distancing – The Sun
26/03/2020
Coronavirus: Good Morning Britain’s Dr Hilary reveals ‘game-changing’ self-testing kit
26/03/2020
Recent Posts
This website uses cookies to improve your user experience and to provide you with advertisements that are relevant to your interests. By continuing to browse the site you are agreeing to our use of cookies.Ok